The public was not informed for two weeks: On the Day of German Unity, strangers damaged at least 70 exhibits in Berlin museums. The police are investigating. 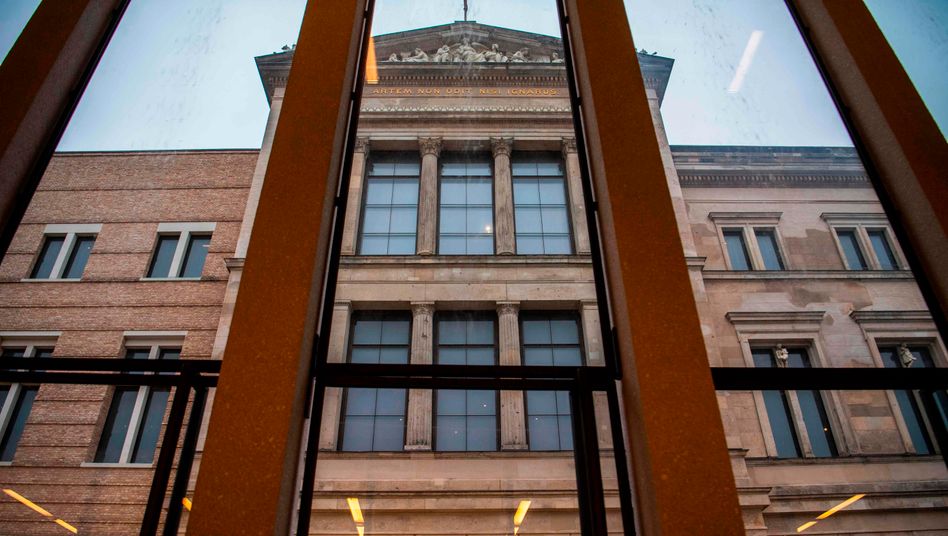 The public was not informed for more than two weeks: According to a report by "Zeit" and Deutschlandfunk, dozens of exhibits were damaged by strangers on Berlin's Museum Island.

According to "Zeit" it is "one of the most extensive attacks on works of art and antiquity in the history of post-war Germany".

One or more unknown perpetrators had at least 70 objects in the Pergamon Museum, the New Museum, the Old National Gallery and other locations with an oily liquid, the report said.

These include Egyptian sarcophagi, stone sculptures and 19th century paintings.

The liquid should have left visible stains.

The incidents are said to have already occurred on October 3, the day of German unity, and have not yet been made public.

At the request of "Zeit" and Deutschlandfunk, the Prussian Cultural Heritage Foundation and the Berlin police confirmed that there was damage to the exhibits, the report said.

A preliminary investigation into property damage has been initiated.

Initially, nothing was known about the motives of the perpetrator or perpetrators.

Attila Hildmann spoke of the "throne of Satan"

The police did not provide any information to the German Press Agency on Tuesday evening.

The Prussian Cultural Heritage Foundation could not be reached in the evening to make a statement.

"Zeit" and Deutschlandfunk reported that the conspiracy ideologist Attila Hildmann had spread on his public Telegram channel in August and September that the Pergamon Museum was the "Throne of Satan" and that it was the center of the "global Satanist scene and corona criminals" be.

It is not known whether these statements have anything to do with the damage to the exhibits. Treasures from the local history museum: A paper cut by the famous fairy tale painter 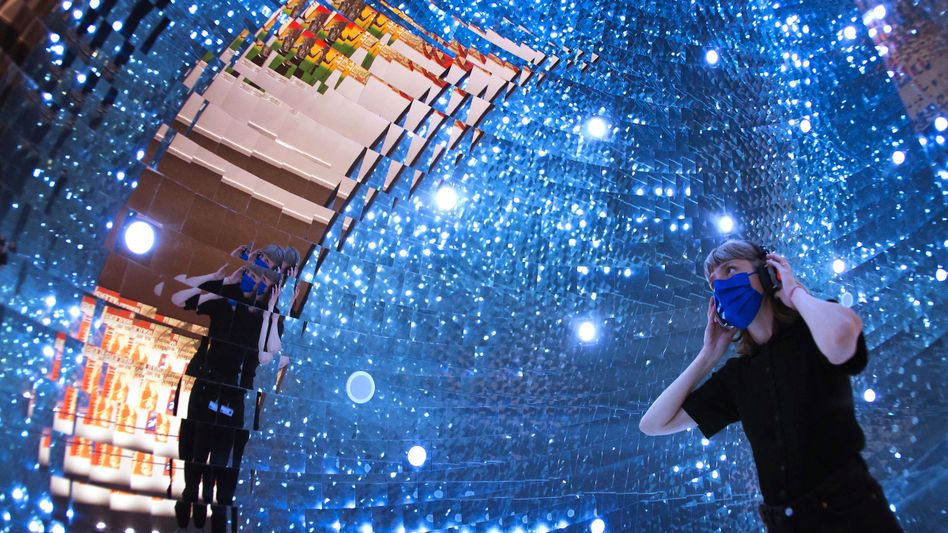 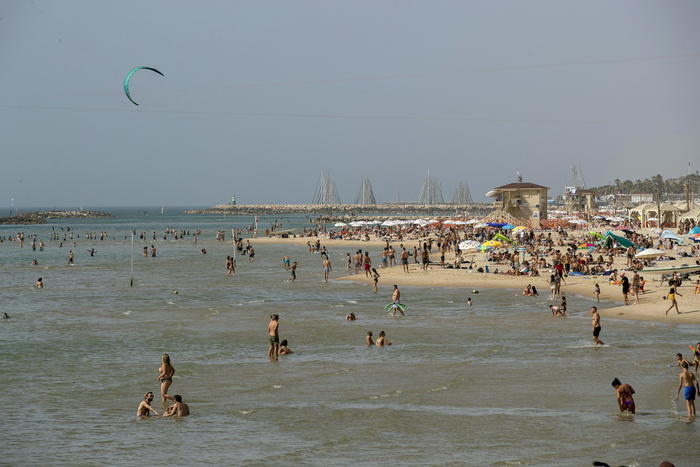 Israel: tens of tons of crude oil all over the coast 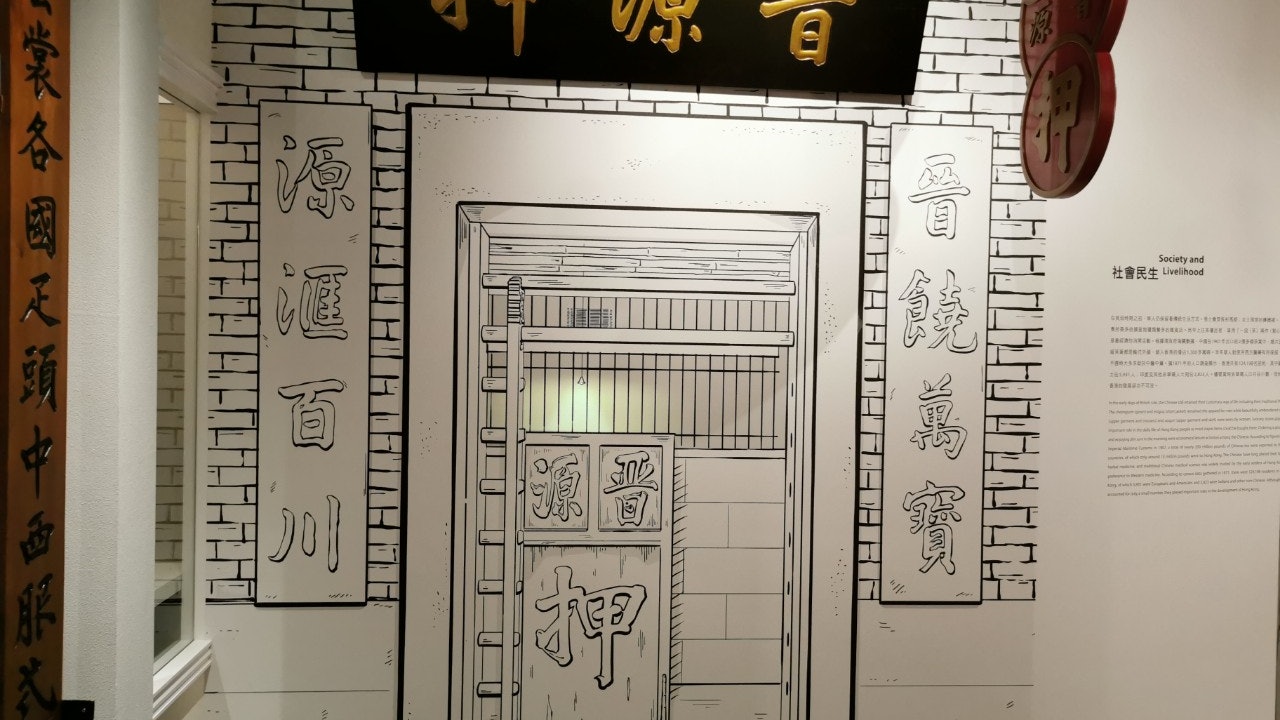 Hand-painted three-dimensional exhibits reopened under the epidemic of the History Museum Netizens: I thought they would go to the Qingming Festival venues 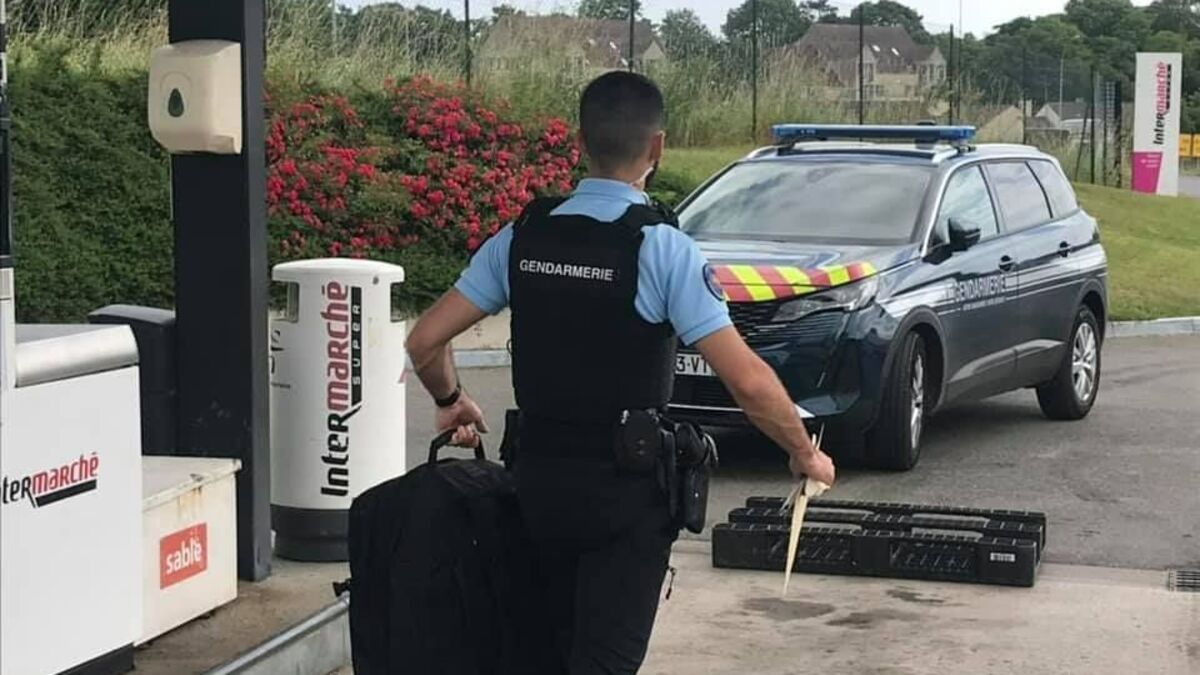 Car breakdowns in series: who sabotaged the gas station of a supermarket in Oise? 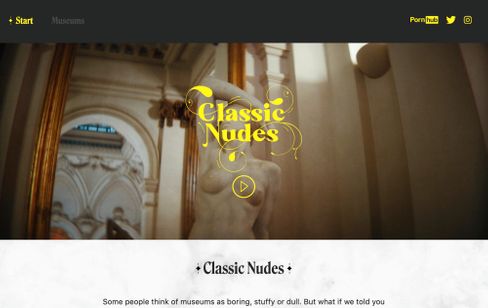 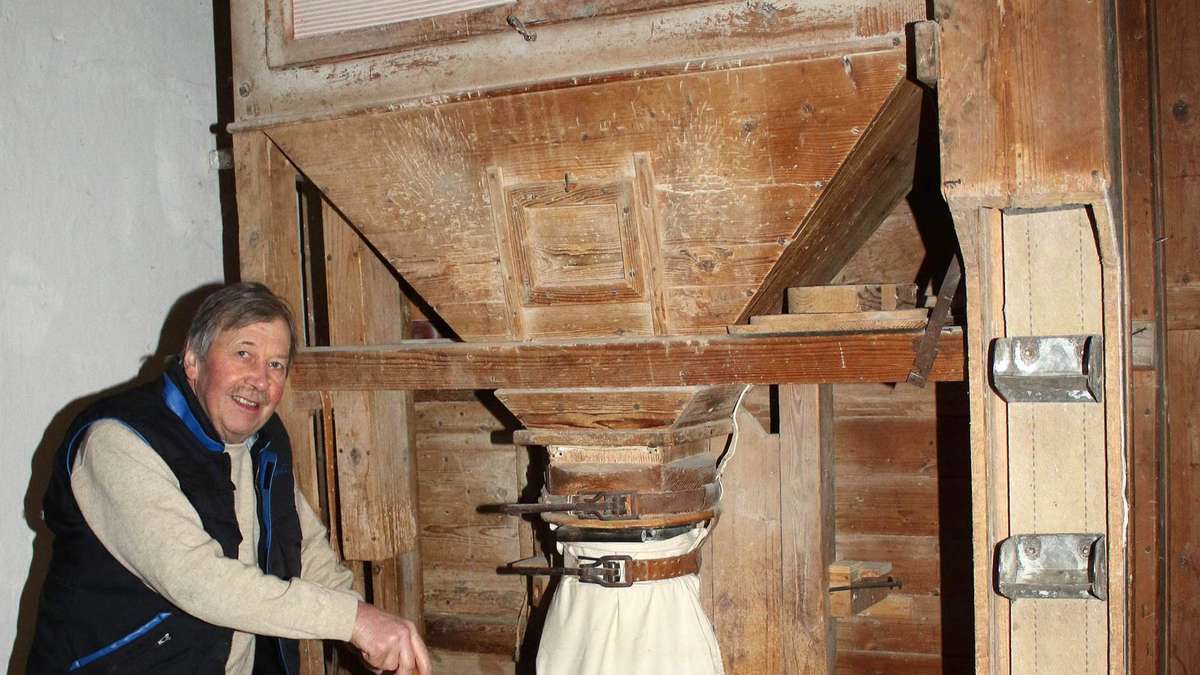 Treasures from the local museums: this machine is three stories high 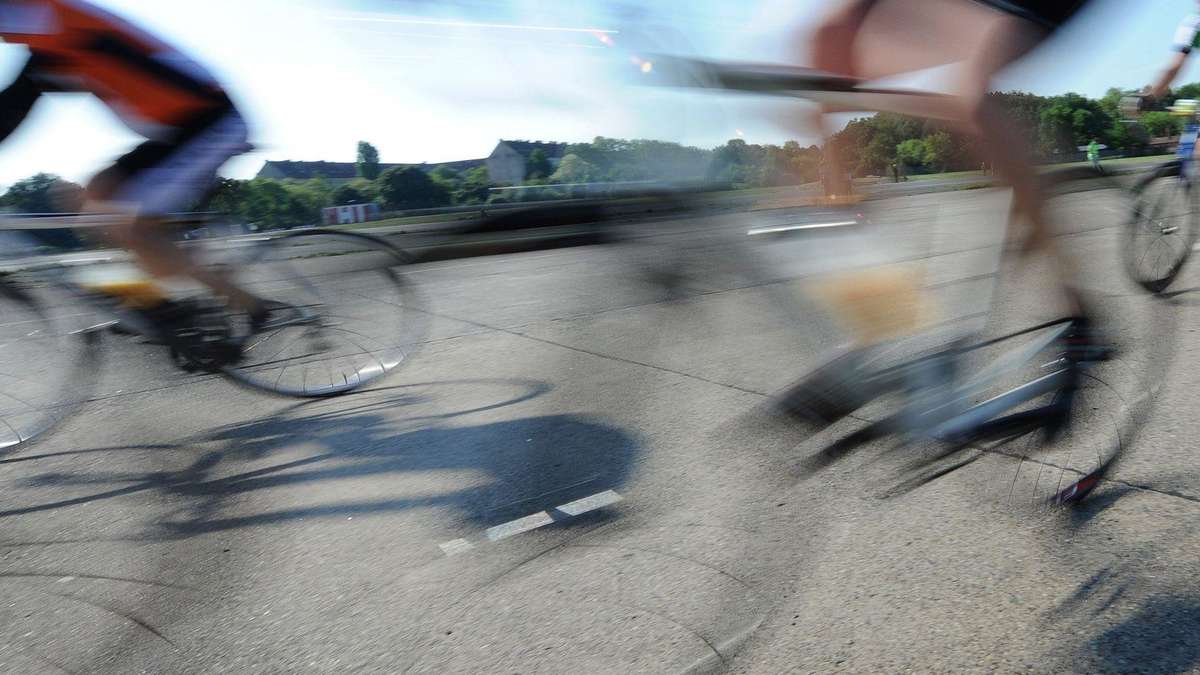 Spit on and doused with the contents of a drinking bottle: racing cyclists attack a car driver