Emily Ratajkowski announced her first pregnancy in a specially produced short film. However, the model does not want to reveal the gender - for a reason. 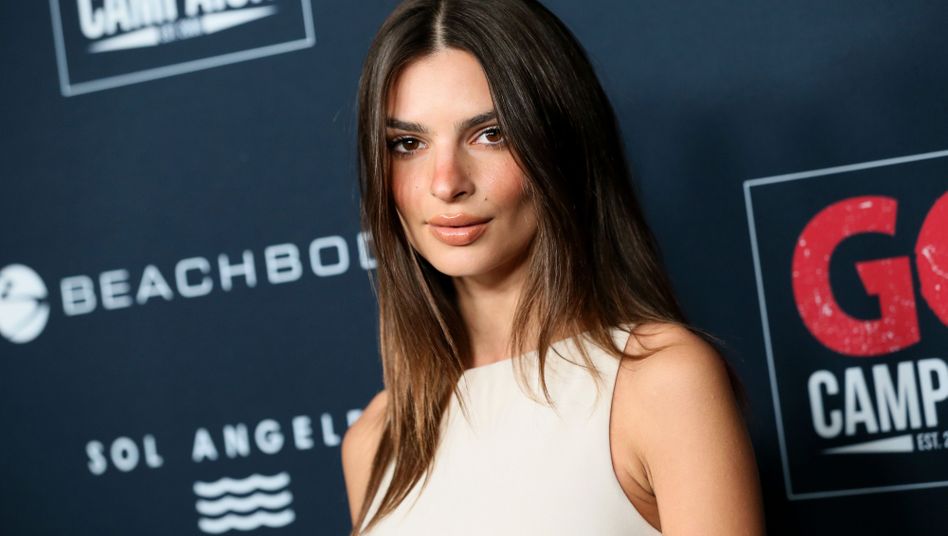 In the video, Emily Ratajkowski shares intimate glimpses of the first few weeks of her pregnancy

The couple have been married since 2018 and keep their relationship very private for the most part.

The wedding of the two came as a surprise to many - the announcement of the pregnancy is all the more special.

In the short film "Who Will You Be?"

The 29-year-old shares intimate insights from the first few weeks: shots of the subsonic, from the bathtub and how the father-to-be kisses the growing stomach.

The film was published by the American "Vogue".

The director of the film is Ratajkowski's friend Lena Dunham.

The two have worked together on several projects.

Dunham wanted to document the pregnancy in the short film as free of clichés as possible.

In addition to the film, the model also announced the pregnancy with a digital cover for "Vogue".

The child should be able to determine its own gender

As the model announced to Vogue, she and her partner do not want to reveal whether it will be a boy or a girl.

When friends ask them about their gender, the couple will respond that they won't know their child's gender until they are 18.

Your child should be allowed to decide who it is.

Ratajkowski became famous around the world at the age of 21 when she danced topless in the video for singer Robin Thicke's song "Blurred Lines".

An appearance that accelerated her career as a model and actress. 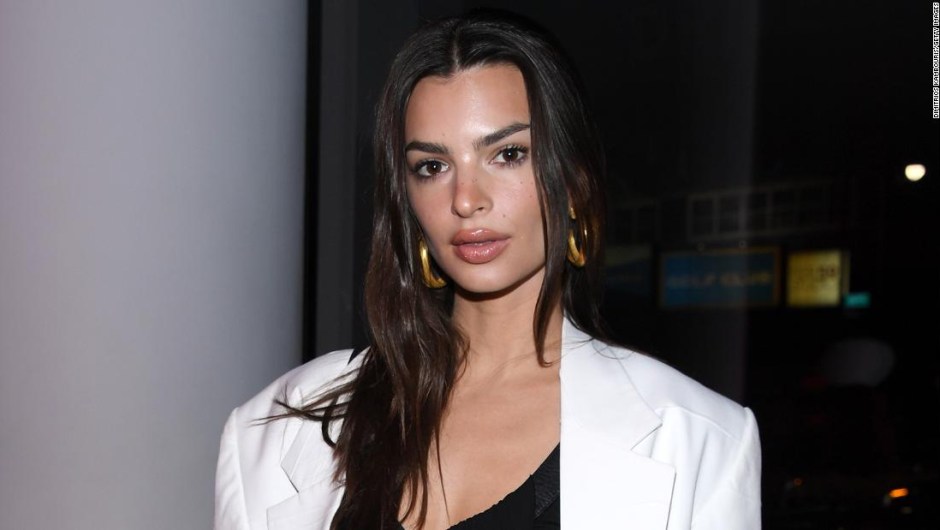 Emily Ratajkowski announces her pregnancy in essay on gender and power 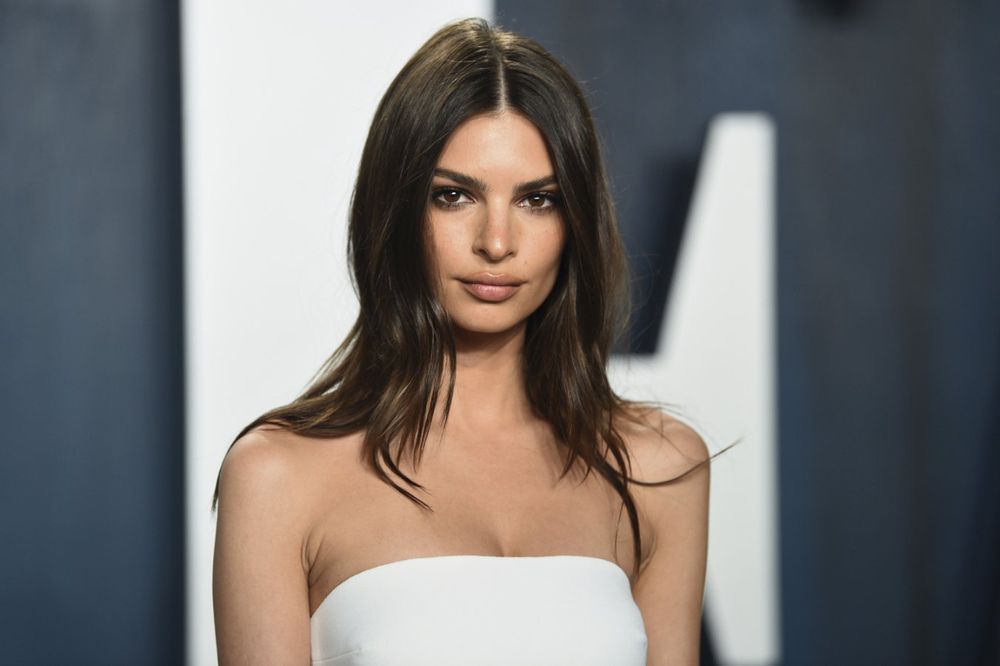 Not just a hanger: The next photographer to meet Emily Ratajkowski on a set will have to think twice - Walla! Fashion 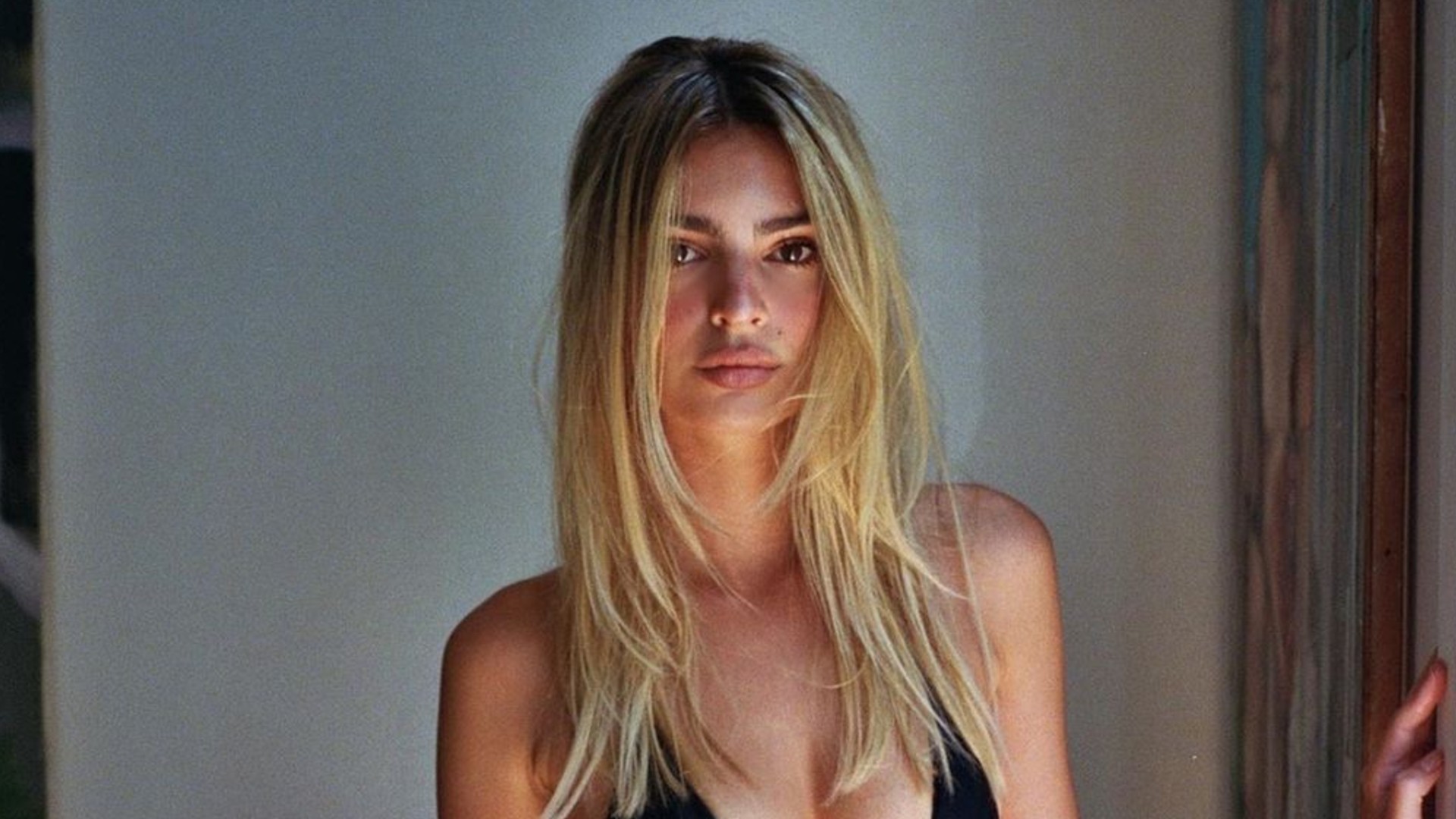 A duel of two giants: Kendall Jenner vs. Emily Ratajkowski in the suit test - Walla! Fashion 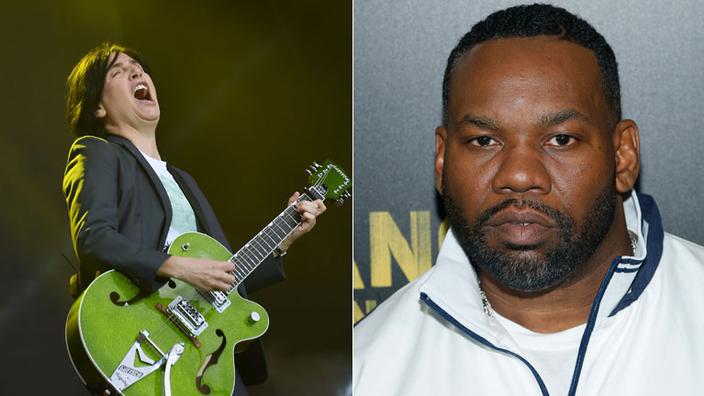 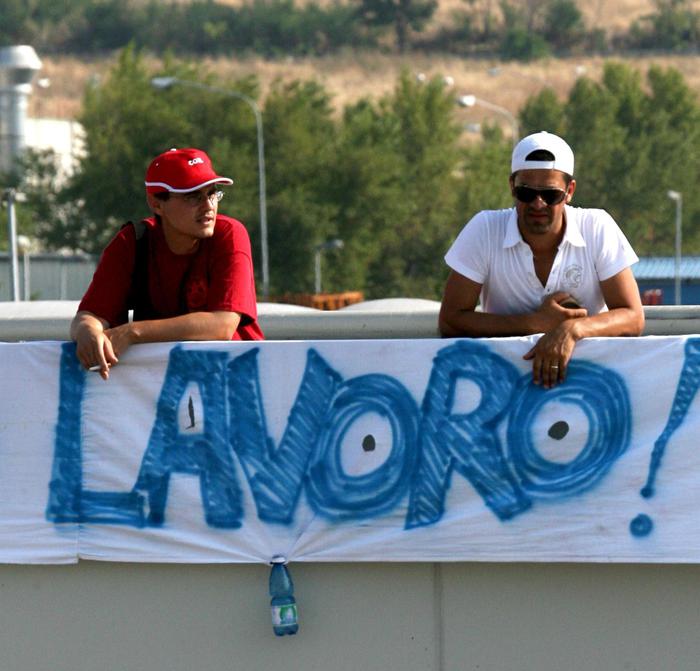 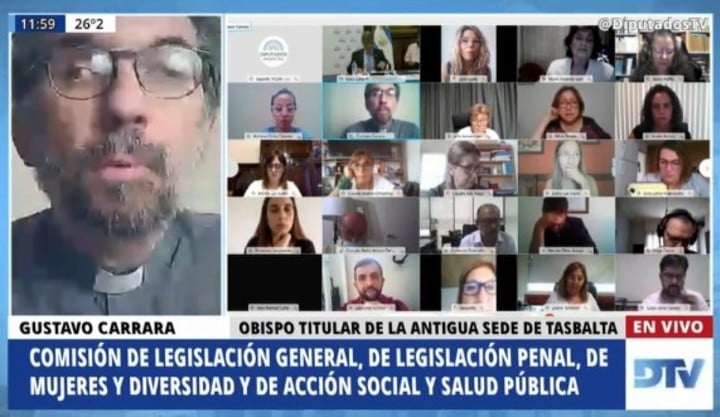 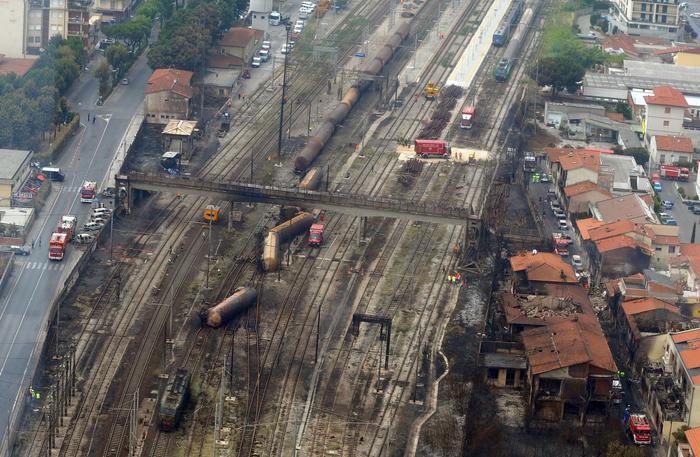 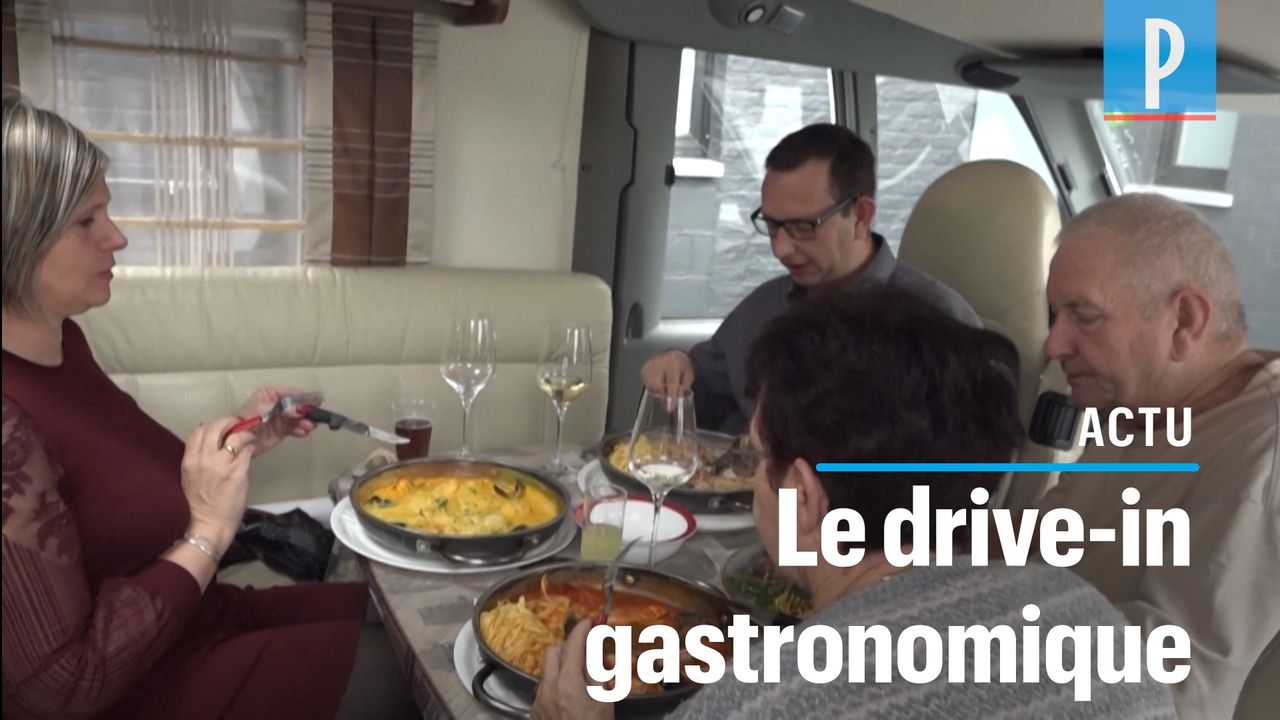 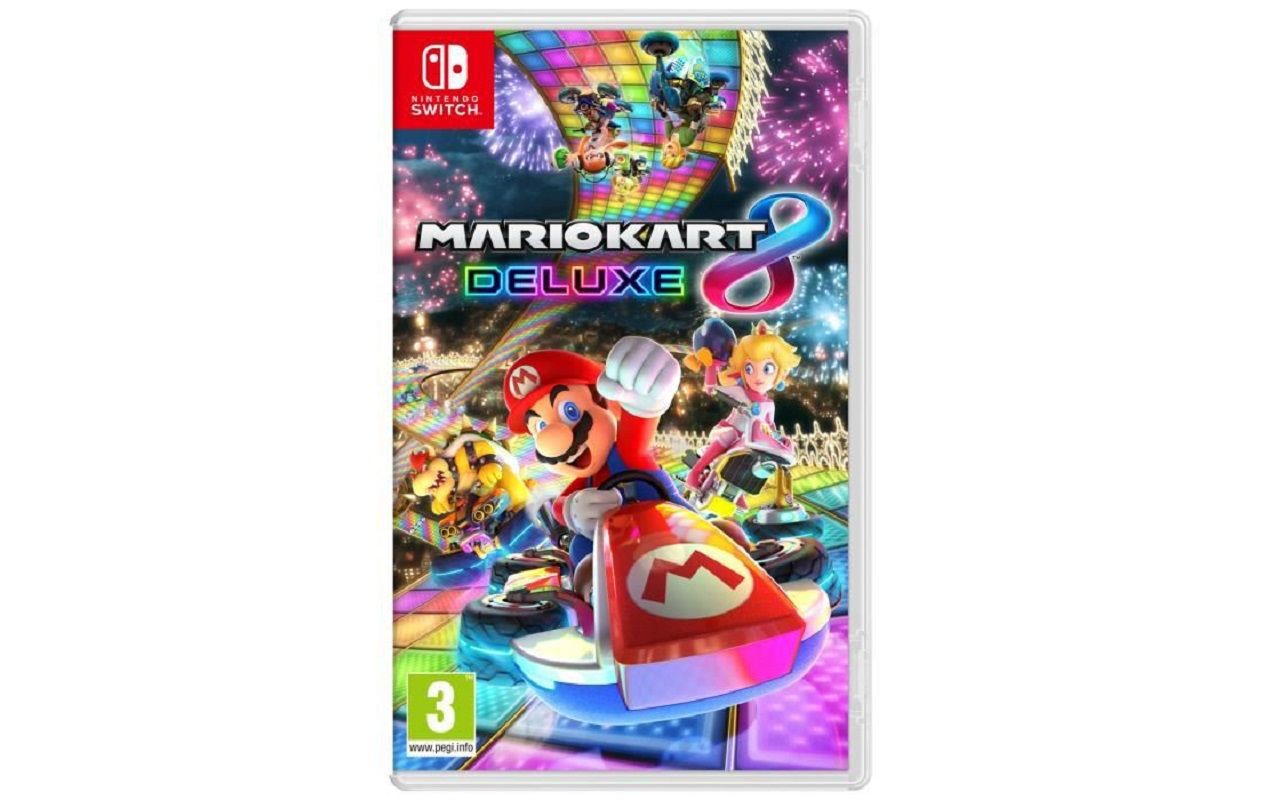 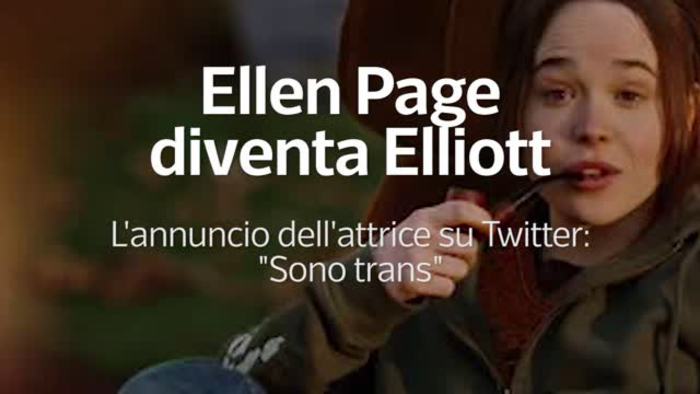 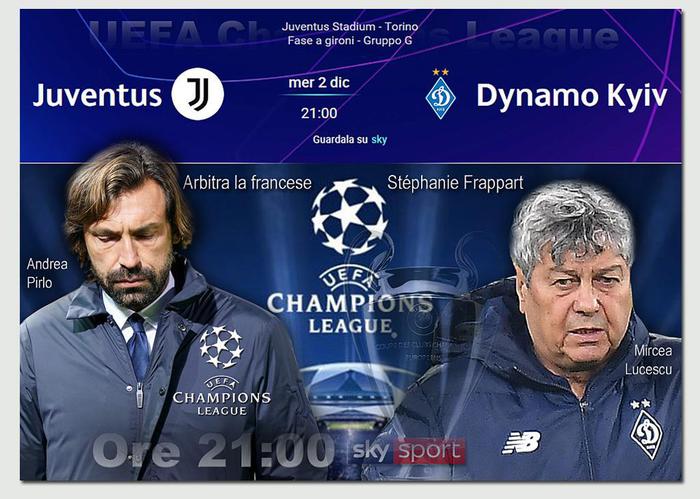 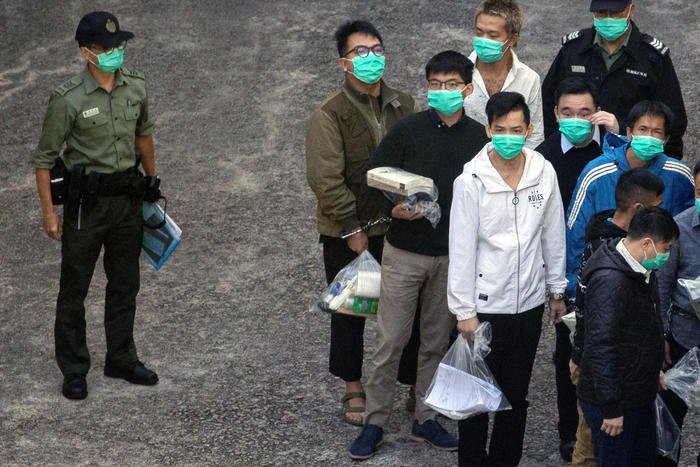 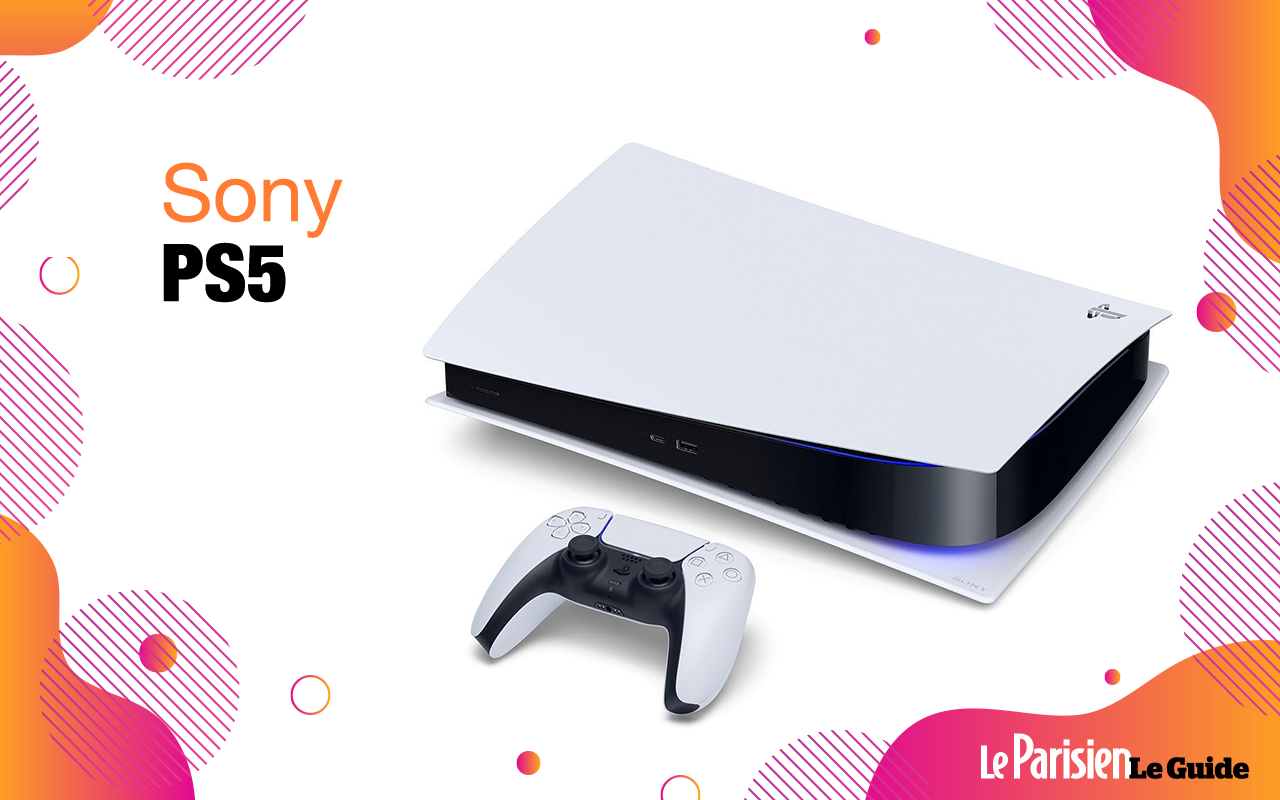 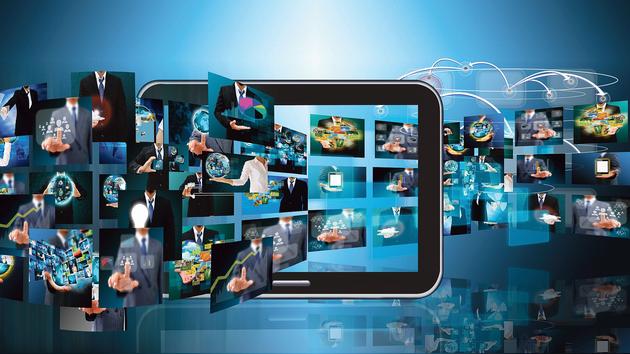 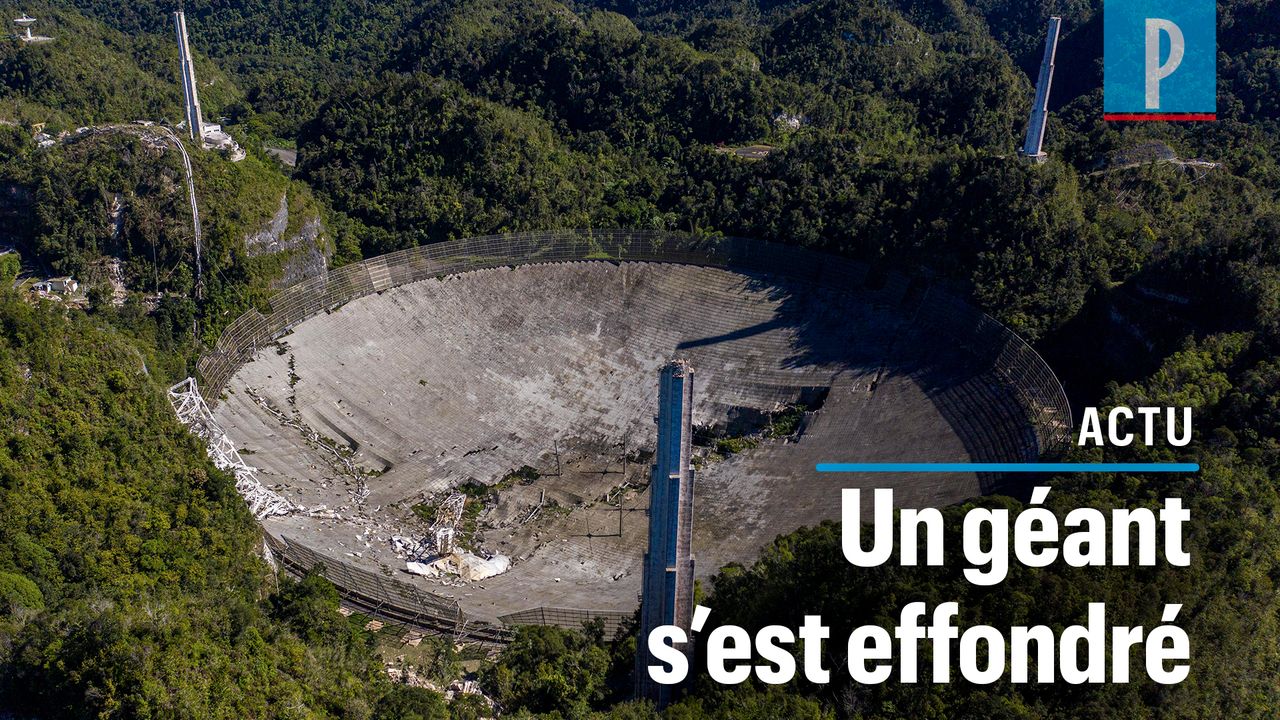 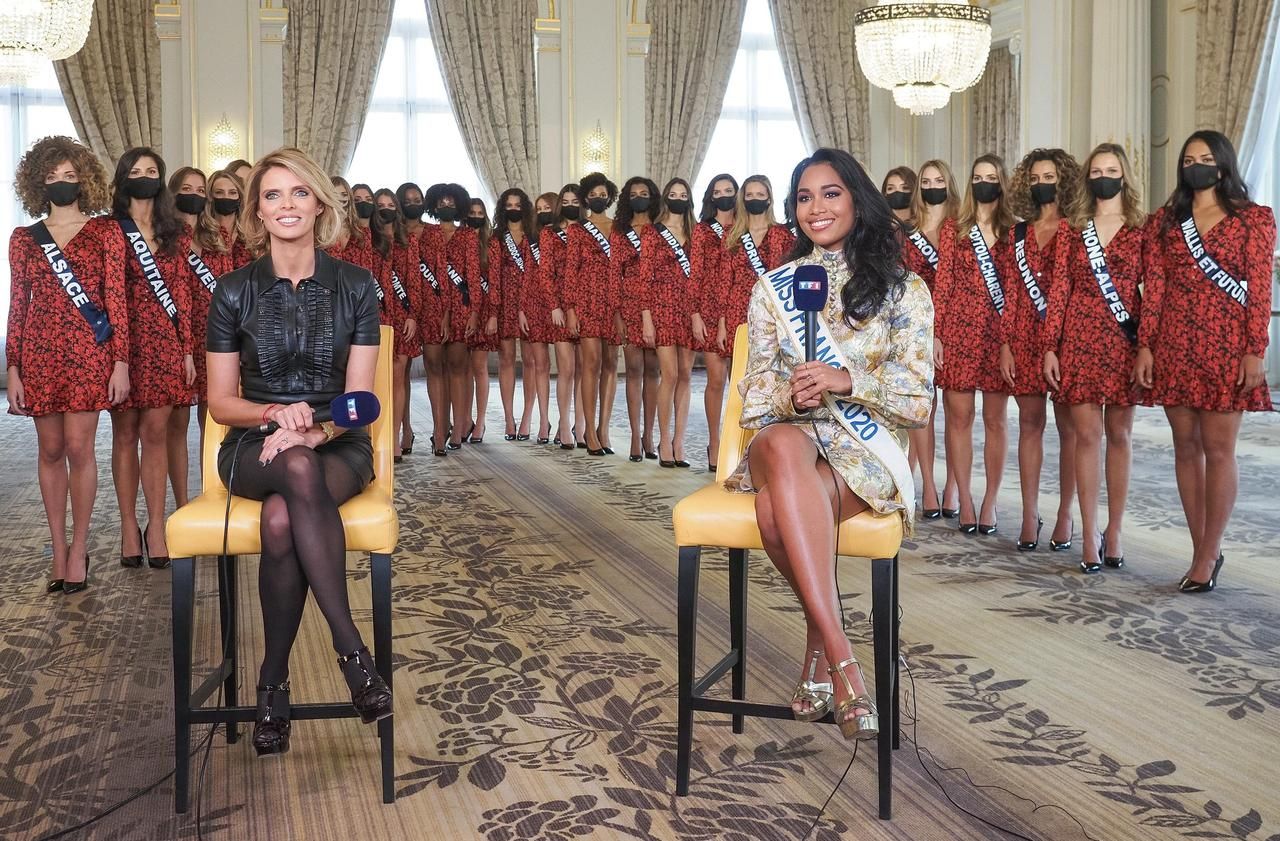 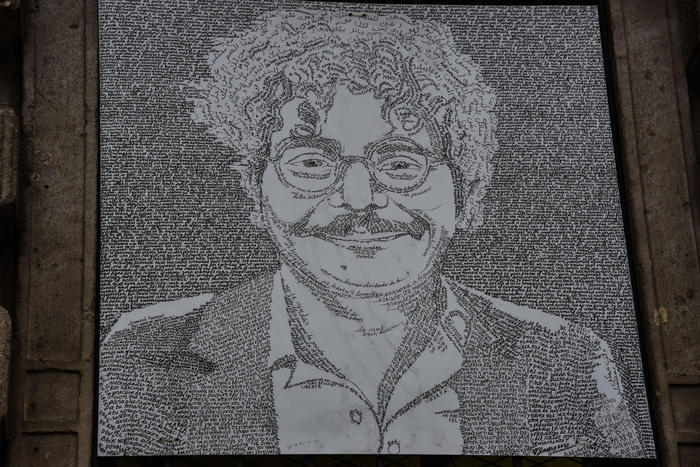