In 1986 Maradona went to a Luis Miguel concert where he drank and ate until he was satisfied. At the time of paying, he left the bill to the singer.

, who lost his life on November 25, 2020, was a rather complex character surrounded by the fame that gave him his talent in soccer.

That attracted several celebrities and one of them was

, who was the Argentine's manager, narrated a few years ago an anecdote that he lived together with 'El Pelusa' in Mexico, when they participated in a fast soccer tournament.

Maradona and Coppola were in Pachuca when

, Luis Miguel's representative, contacted them to invite them to one of the Mexican's concerts.

"The tables cost a fortune, but we were invited. We left on time. We arrived late. Dinner and the

had started," Guillermo said in an interview he gave for 'TyC Sports'.

Coppola continued, "We had row one and a central table, when we entered, the people from the organization, for television and production reasons, had occupied that table, so they sent us to row four."

Maradona's representative explained that this upset the player a lot, who wanted to leave the place.

Coppola persuaded him to stay, explained that they had traveled several miles and to at least eat and drink something before retiring.

Diego accepted and they asked for a

This made the footballer's anger go down, they asked for one more bottle and then people began to approach them to live with them and they kept asking for bottles, a total of 13.

The manager recalled that they made the show a great party, "We got up and went around all the tables serving pink glass."

Despite the fun, Maradona was still annoyed with the singer, as Coppola recalled, "The

, Matías tells us, 'Luis Miguel is waiting for you in the dressing rooms to greet you.' 'No,' Diego tells me, 'I'm not going to say hello to Luis Miguel ', I told him,' Diego, we had 13 bottles of

That did not convince 'El Pelusa', "I'm not going to greet him, get the truck ready and we're going."

So they got into the vehicle and returned to Pachuca.

In the interview, Guillermo Coppola was asked who had been responsible for paying the bill, and he replied, "Well, Luis Miguel."

Maradona: An account of the controversial romances of the footballer

Maradona: The story of each of the soccer player's children

In video: Maradona: They are the legitimate and unrecognized children of the footballer

Maradona: They are the legitimate and unrecognized children of the footballer

Thalía remembered the day she visited Maradona on his TV show 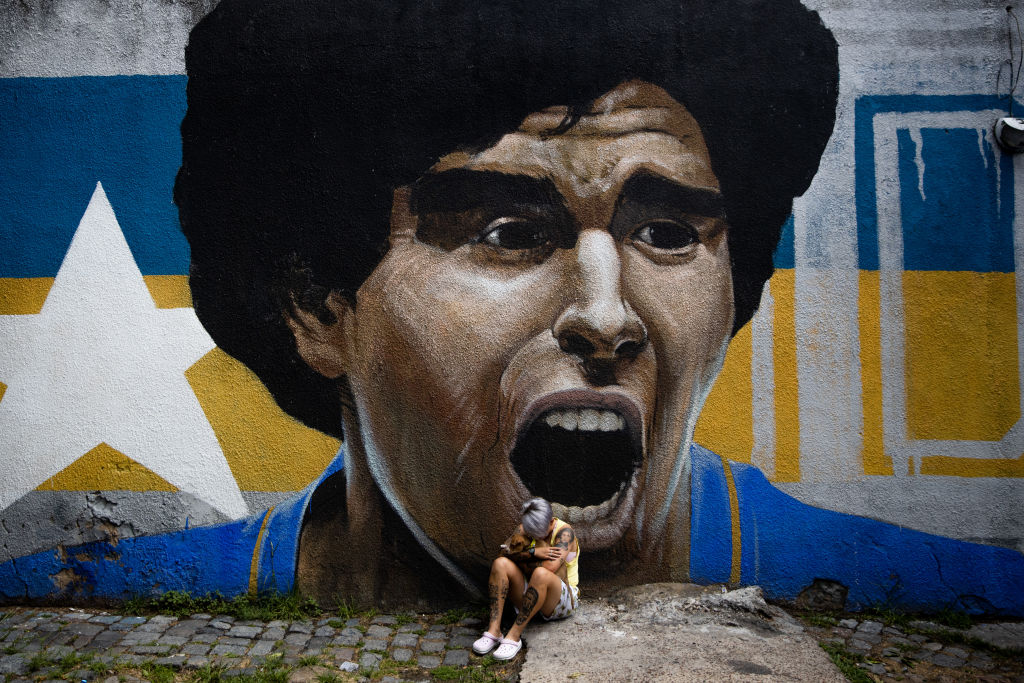 Not just in words: illustrators say 'goodbye' to Maradona | CNN 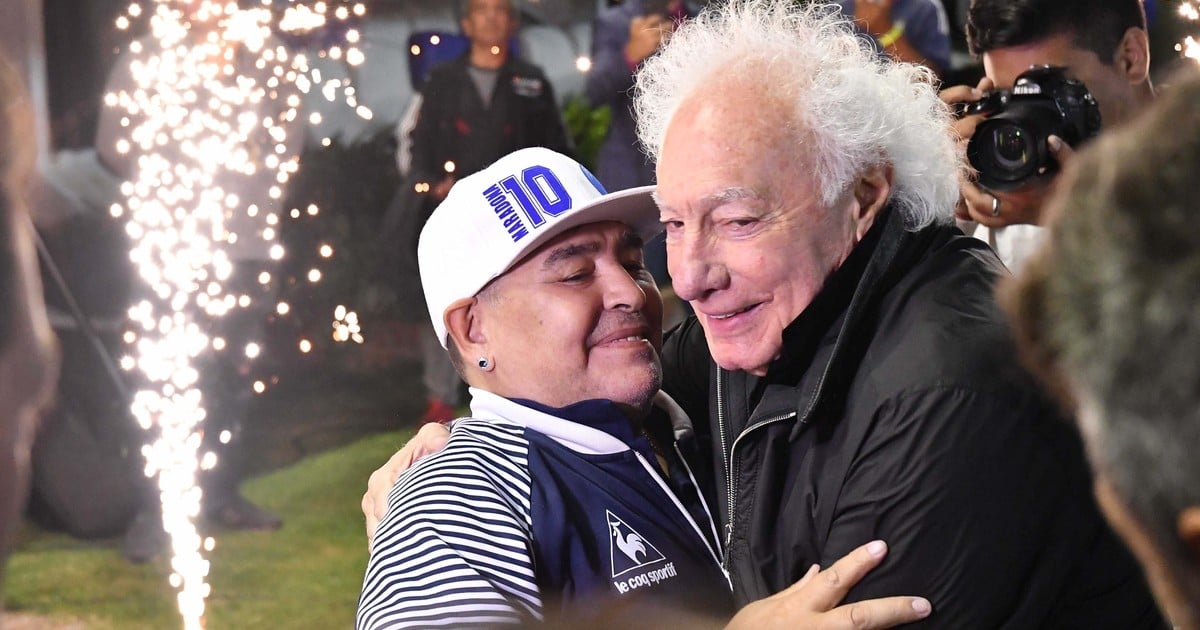 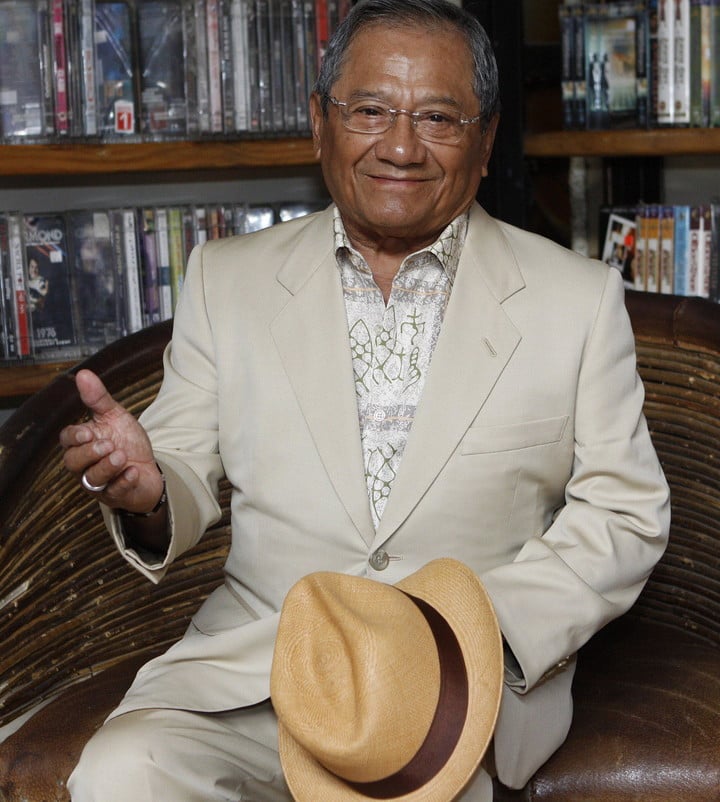 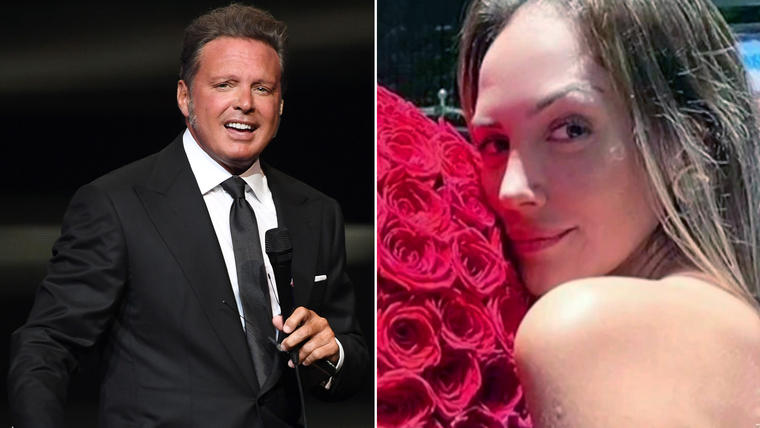 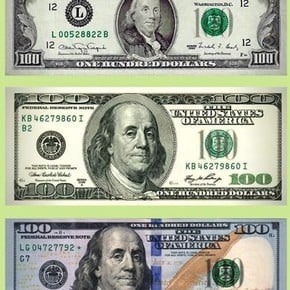 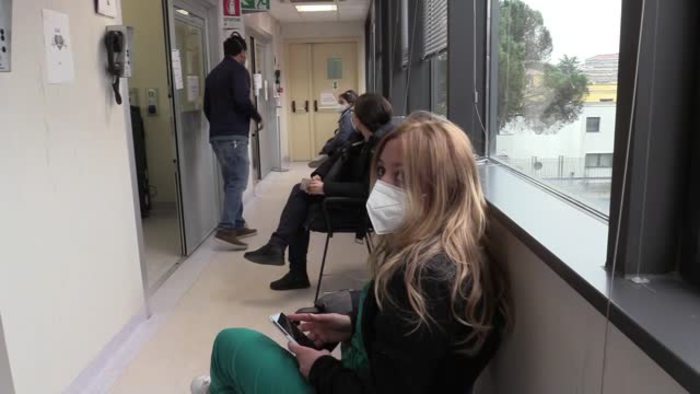 Vaccini, at the start you risk at Spallanzani in Rome - Italy 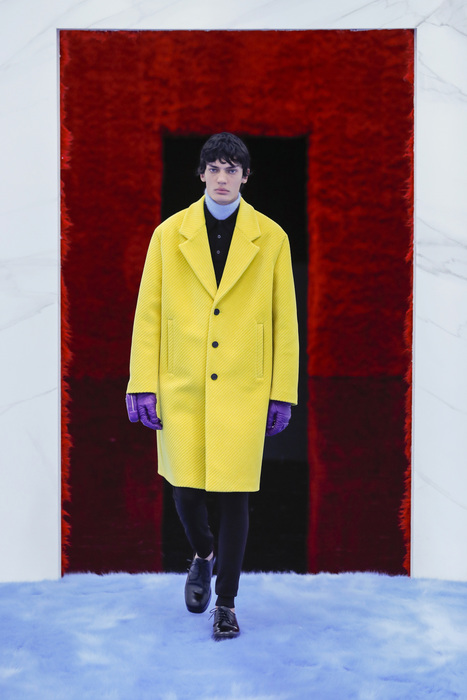 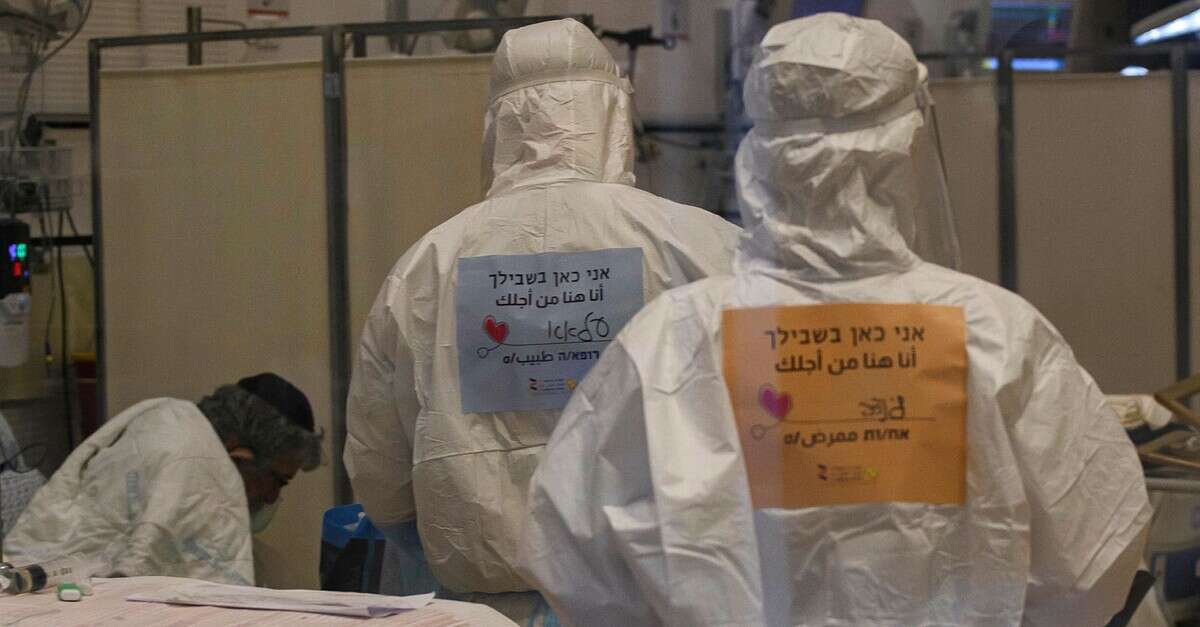 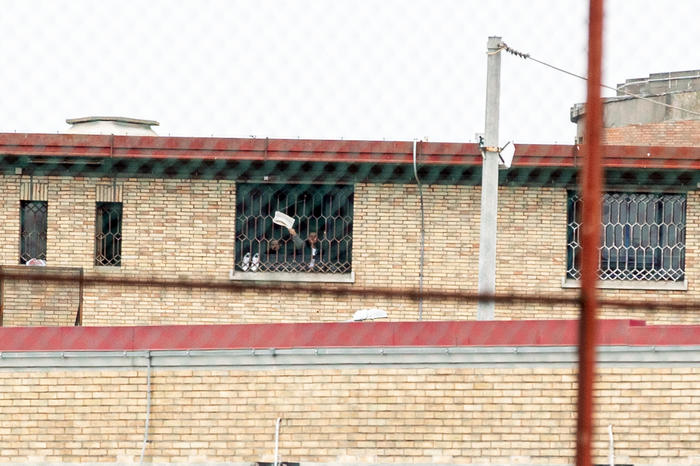 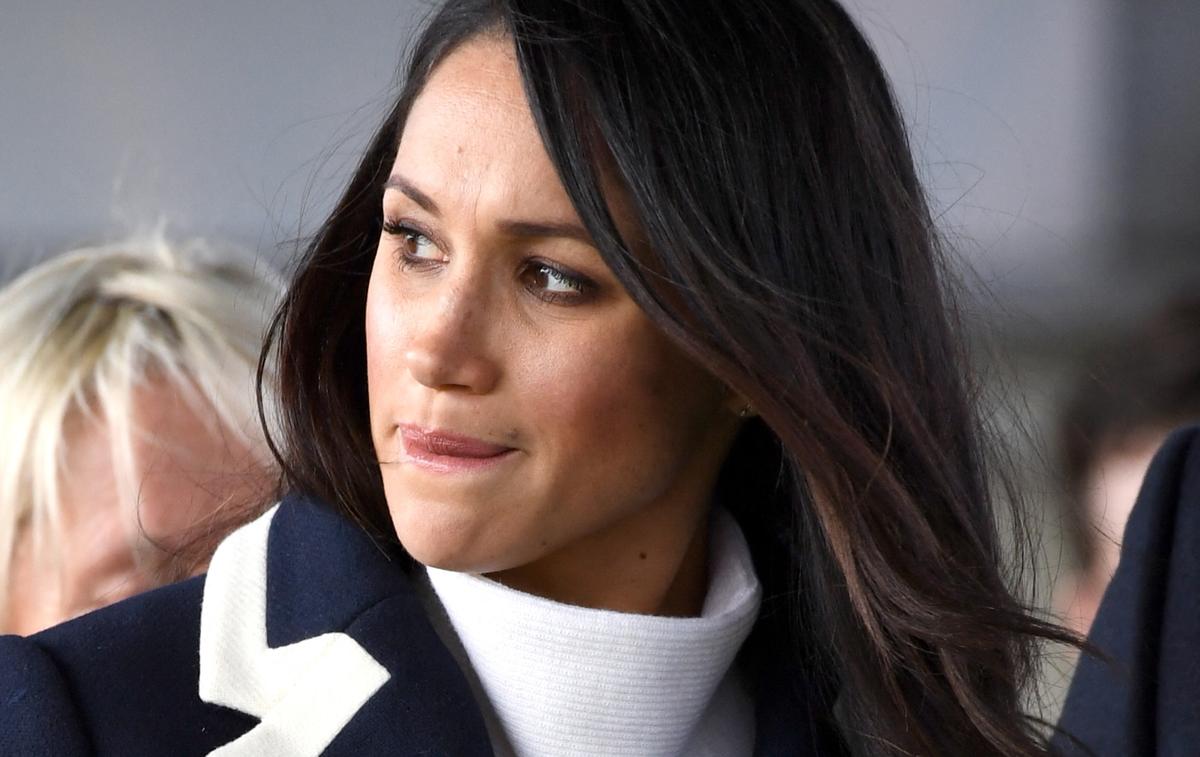 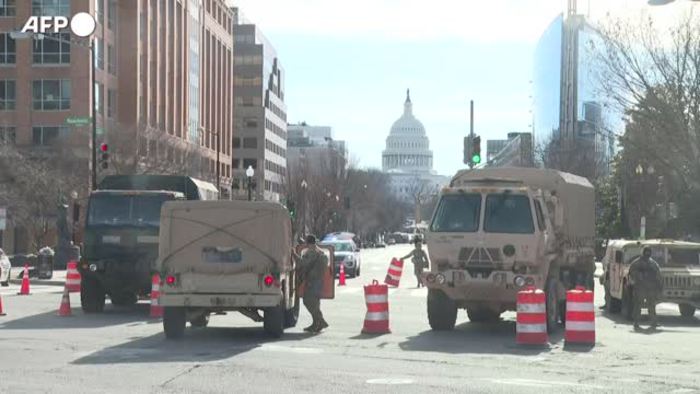 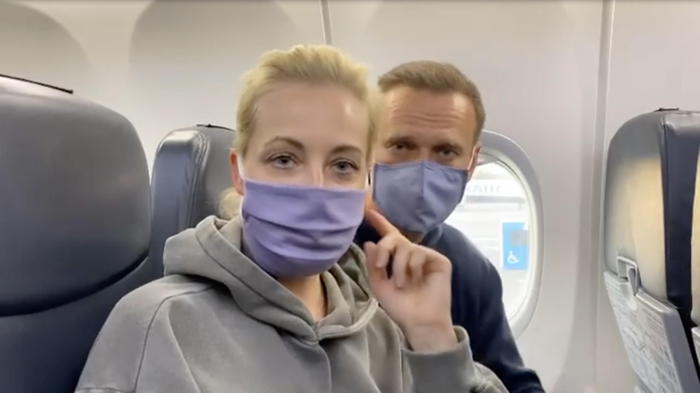 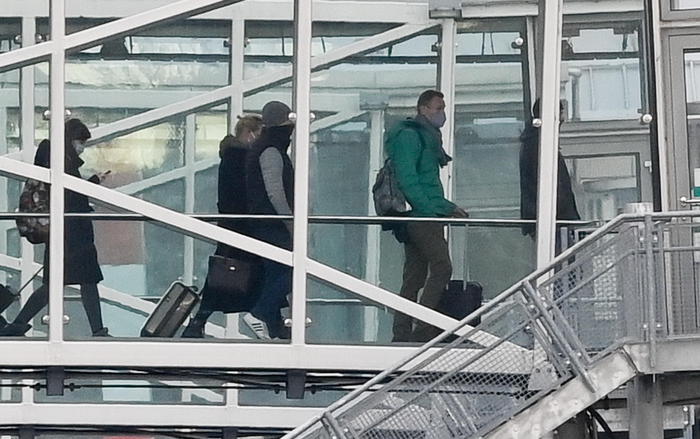 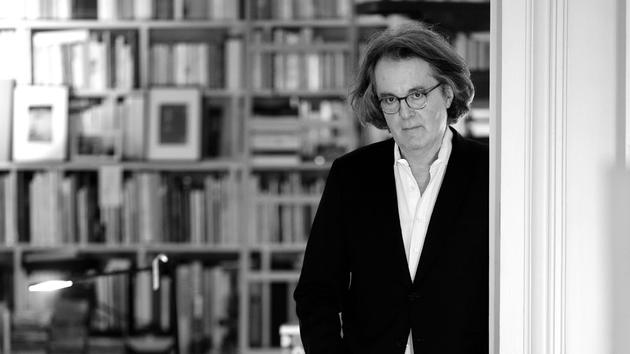 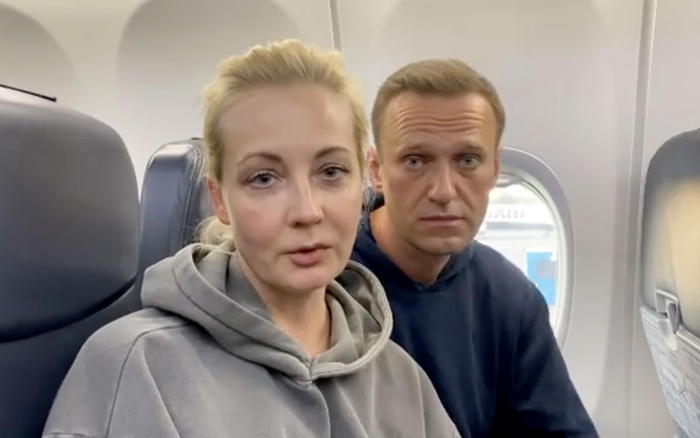