The decision of Emmanuel Macron, who announced Tuesday that the lecture halls would remain confined until early February, arouses the incomprehension of 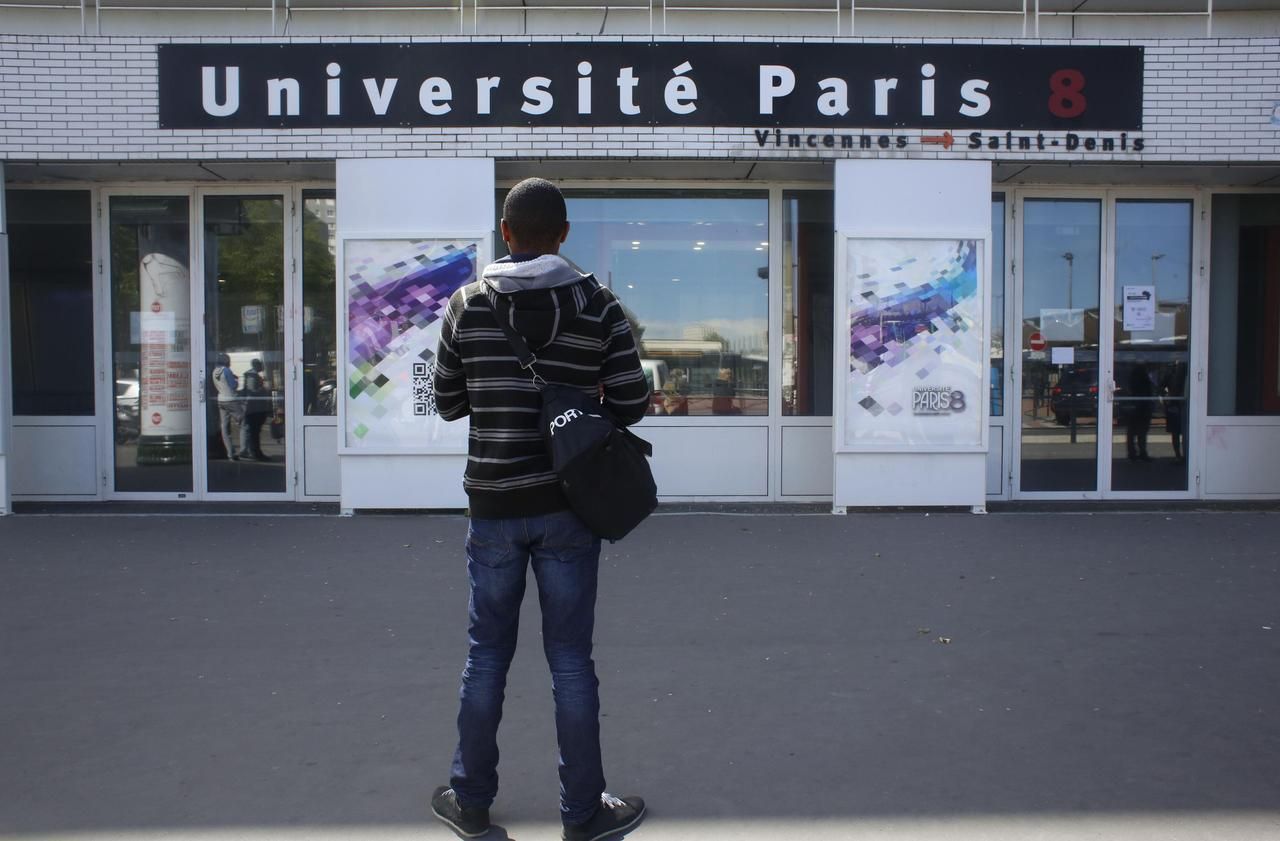 "Even bars and restaurants will reopen before college ..." Maxime, in master 2 at Paris-Dauphine University, has trouble hiding his incomprehension.

“Of course, there are distance learning courses.

But it's not the same approach at all.

Behind a screen, there is no emulation of the group, ”he enraged, locked in his suburban studio, for his last year of studies.

Since Tuesday, November 24 and Emmanuel Macron's speech on the gradual lifting of confinement, the academic world has been in turmoil.

In question, the decision of the president not to reopen the universities before the beginning of February, that is to say two weeks after January 20, the expected date of the return to normal in high schools, subjected for a month to a hybrid regime , with part of the class at a distance.

With the exception of some practical work, the universities have completely switched to teleworking.

"Do you realize the risk of dropping out?"

"From a health point of view, nothing justifies this difference in treatment, argued Wednesday a dozen universities in a joint statement.

While the high schools accommodate a large number of young people, each of our universities, which are all multi-site, has square meters that are not commensurate with the high schools, including per student.

“Two more months on this diet is totally unthinkable.

Some colleagues haven't seen their students since the start of the year, do you realize the risk of dropping out?

His union claims, in the absence of a complete return of the students, "at least, an operation in a degraded mode, without lecture, but with tutorials (TD) in half-group.

Majority among students, the Fage, who had nevertheless pointed after the re-entry to the crowded lecture halls despite the Covid-19, is on the same line: “Distance courses are fine, but on condition of being equipped.

However, we are witnessing an explosion of precariousness, with students forced to sell their computers to survive, ”assures its president Paul Mayaux.

And to cite the example of the social grocery store managed by his union in Marseille: "700 beneficiaries the first week of confinement, 800 the second, 1000 the third ... It's simple we have had as many people since March as since the creation of these distribution points in 2011. ”

Students "connected on their phone"

“We actually see students logging in on cell phones, which is far from ideal,” confirms Anne Roger.

In addition to these computer problems, there is the question of where they do it.

To follow a TD, you need concentration and calm, which they do not necessarily find at home.

»Why this special regime for college?

Asked several times this Thursday afternoon, the Ministry of Higher Education did not answer our questions.

During his press conference, he also announced the creation of "20,000 student jobs", responsible for supporting dropouts for two years ... "But there are more than 2.7 million students in France", s 'strangles Paul Mayaux.

“We don't care,” gets angry with Jean Chambaz, the president of Sorbonne University, which alone has 55,000 registered students.

It is a total contempt, it does not answer what this generation is going through.

The government absolutely must reverse its decision and, if the health situation permits, let us open in January, even with a 50% gauge. 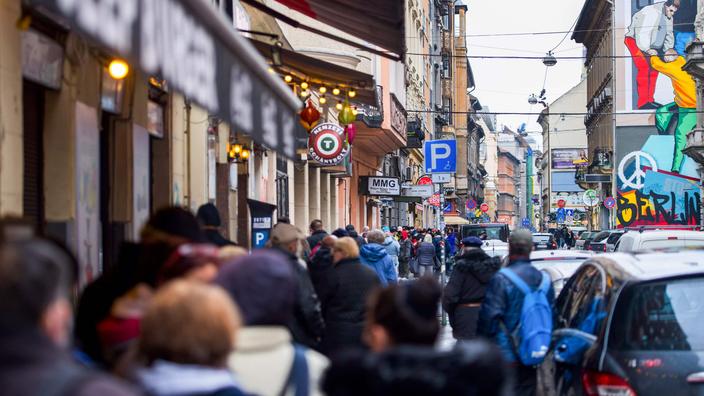 Covid-19: Saarland does not exclude border controls with France and Luxembourg 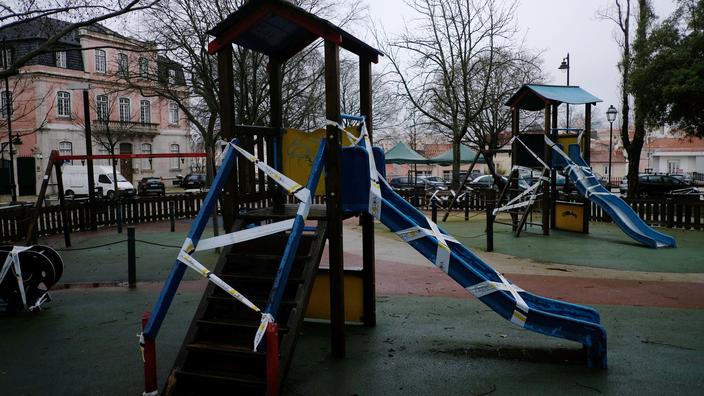 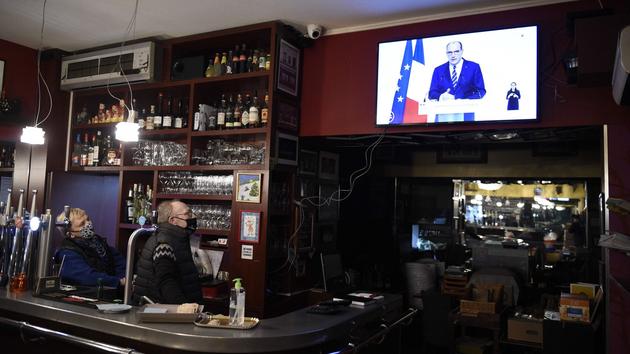 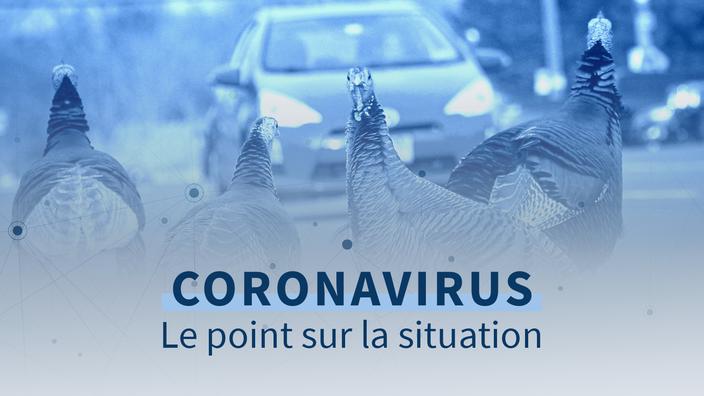 Coronavirus: 2,400 dead on the eve of Thanksgiving in the United States 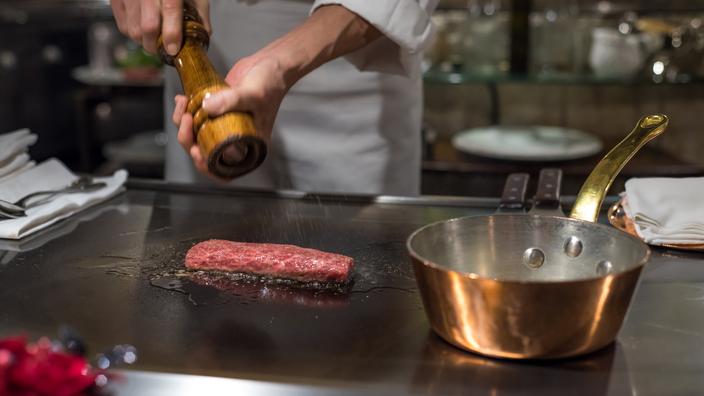 Doubs restaurant owner calls for reopening on February 1, despite ban 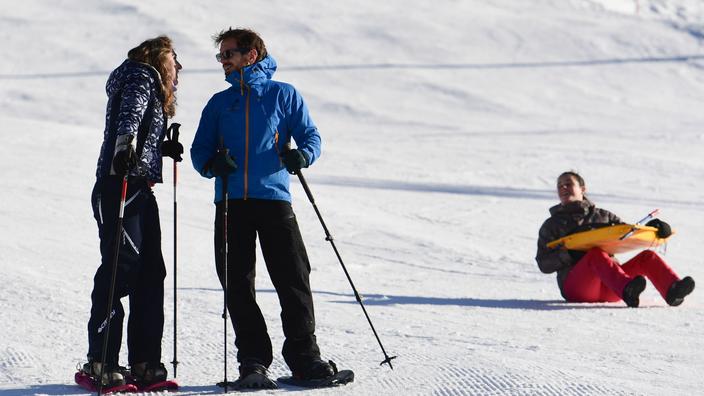 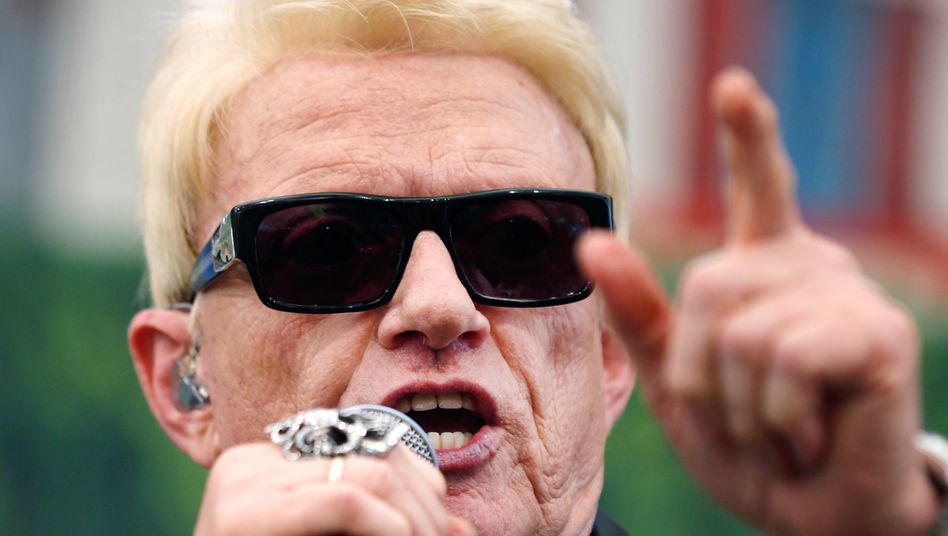 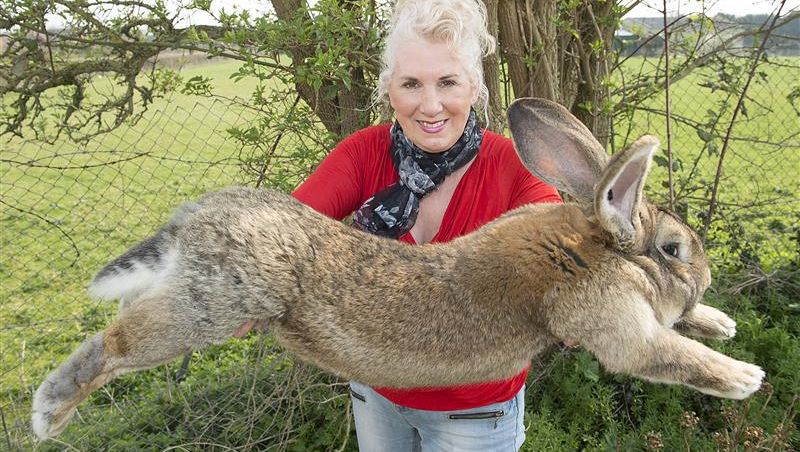