The Cuban writer is distinguished by the Guadalajara International Book Fair with the Carlos Fuentes medalCuban writer Leonardo Padura, in Paris, in a file image.Ulf Andersen / Getty The writer Leonardo Padura (Havana, 1955) has received numerous awards throughout his career. Winner of the Hammet and Raymond Chandler awards for his crime novels, starring the now mythical detective Mario Conde, and the Princess of Asturias for his entire literary career, now the Guadalajara International Book Fair (FI 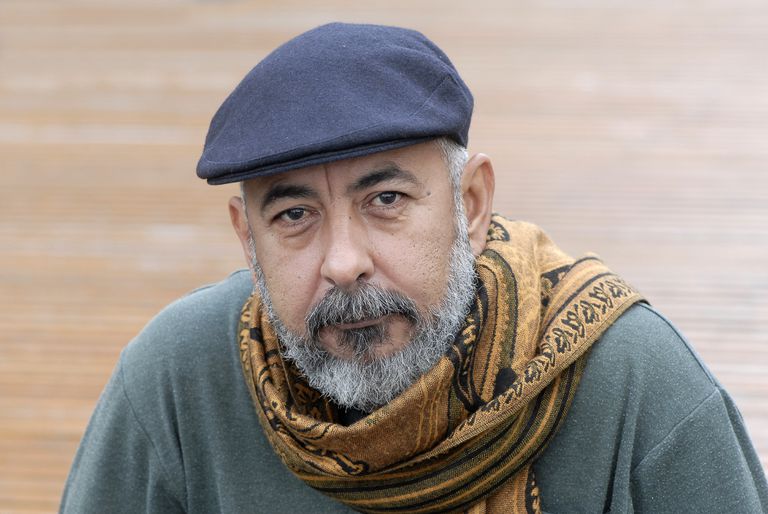 The writer Leonardo Padura (Havana, 1955) has received numerous awards throughout his career.

Winner of the Hammet and Raymond Chandler awards for his crime novels, starring the now mythical detective Mario Conde, and the Princess of Asturias for his entire literary career, now the Guadalajara International Book Fair (FIL) has awarded him the Carlos Medal Fuentes, an award that gives him “special satisfaction” for being Fuentes one of the pillars of that

in Latin American literature that captivated him as a reader when he was just a young university student, and that, later, by dedicating himself professionally to the narrative trade stories, had considerable influence on his work.

“It was an absolute daze.

These authors [and he mentions Fuentes, García Márquez, Vargas Llosa, Rulfo, Carpentier, Cortázar, but also Borges and Fernando del Paso] were very important to all of them, with them the literature in the Spanish language changed completely ”, he assures in a conversation with EL PAÍS at the Mexican Embassy in Havana, within the framework of FIL.

In his case, the debt with Fuentes and Alejo Carpentier comes from the way in which these writers "understood, interpreted and wrote history", while "without the learning of Guillermo Cabrera Infante", he says, he would never have written as writes.

"Guillermo was the creator of the 'literary habanero', and that influenced all Cuban authors."

Padura admits that Havana is as much the protagonist of his novels as the rest of his characters.

And it's also the city you've never wanted to leave.

He cites another of his great literary influences, the writer Manuel Vázquez Montalbán, to explain why: “Montalbán said that poets can belong to a language but that novelists belong to cities, and I think that's true.

I am a writer from Havana, just as Cabrera Infante was, and without Havana I would not have done everything that transcended ”.

Havana, land of "tremendous mestizajes", of entrances and exits, the place from where Padura has tried "to reach the universal from the bowels of the local, and from the circumscribed and limited, to the eternal", as Unamuno would say .

"Havana is the city in which I live, with which I communicate, of which I know all the codes and its language," explains the author of

The man who loved dogs

In addition to receiving the FIL distinction, the writer has just been invited to be part of the Academia Mexicana de la Lengua.

He was already a member of the academies of Panama, Costa Rica and since 2016 of that of Puerto Rico, which he entered together with the Nicaraguan Sergio Ramírez (also winner of the Carlos Fuentes medal).

"At that time I had not yet entered the academy of my country, and Sergio was joking: calm down, Padura, you are getting closer."

For two years it has already been.

And he attaches great importance to his work as an academic in these times when anyone gives a kick to the dictionary.

"Contact with the language spoken is important, the ability to set a language, to clean it and avoid contamination, but at the same time accepting contamination, because in a global world it is inevitable."

At the moment, Padura is in the middle of promoting his latest book,

, a choral novel that deals with the Cuban diaspora and the evils of exile, a subject that for him has become a literary obsession.

Leaving one's own and trying to insert oneself into what is foreign, even if it is in a country with one's own language, is something tremendous, and this conflict feeds a writer, "says Padura, who already

dealt with the issue

by recreating the life of the great Cuban romantic poet José María Heredia, exiled in the United States in 1823 after participating in a conspiracy against the Spanish colonial power.

"Since Cuba is Cuba and since Cubans are aware of our identity, the drama of exile has haunted us."

In the speech with which he opened the FIL Carlos Fuentes Literary Hall, he wanted to reflect on his experience as a writer of historical novels.

“I am someone who, through words and plots, tries the best he can and knows how to understand what is above, what is below, what has been before, and even what is what will there be later, "he said, clarifying that, in his opinion," there are no formulas "for writing historical novels.

“There are, yes, ways of reading History and ways of interpreting it and bringing it closer to our interests of various qualities: ideological, social, political, gender, among others.

Of those ways of reading History, I have chosen one, which in turn is polysemic, and that strategy has even allowed me to write novels with historical content: it is the reading of History with the intention of illuminating the present and thus trying to understand it. , if this were possible ”. 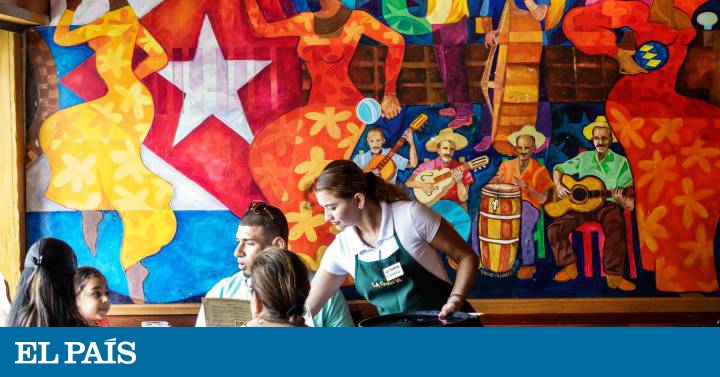 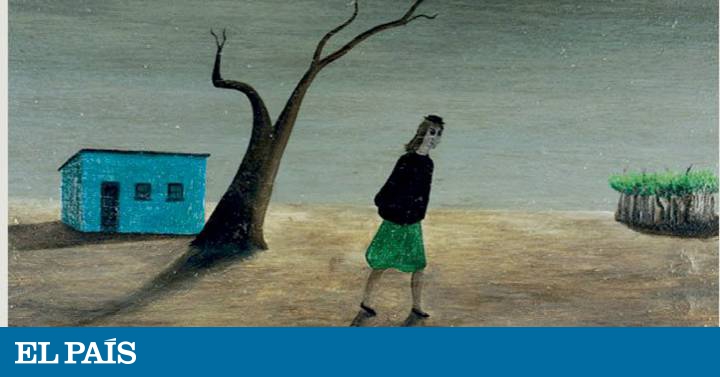 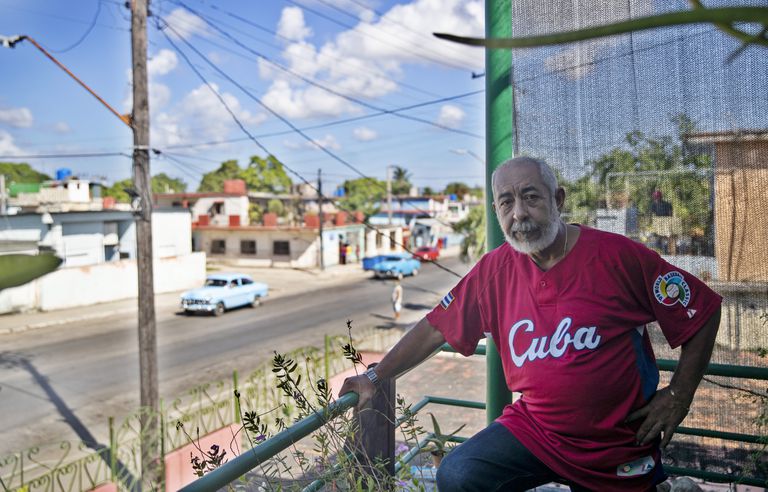 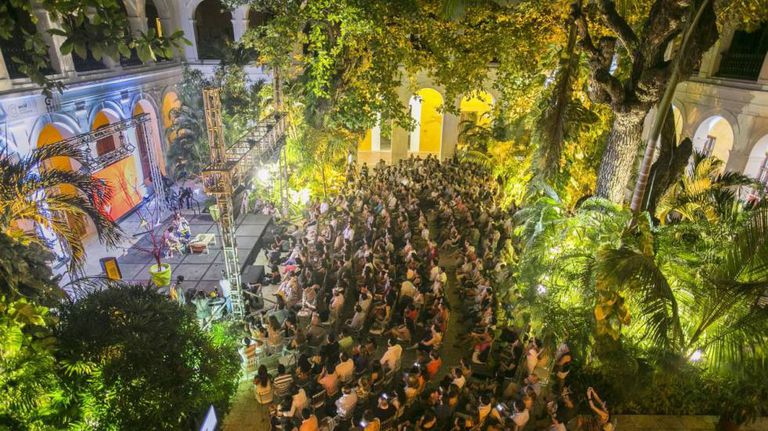 Hybrid and free: this will be the Hay Festival edition in Colombia 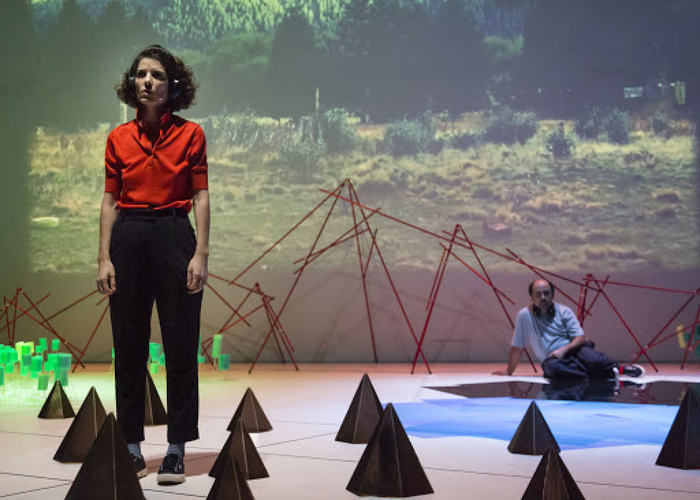 Between cinema, theater and noir, the autumn of the Instituto Cervantes 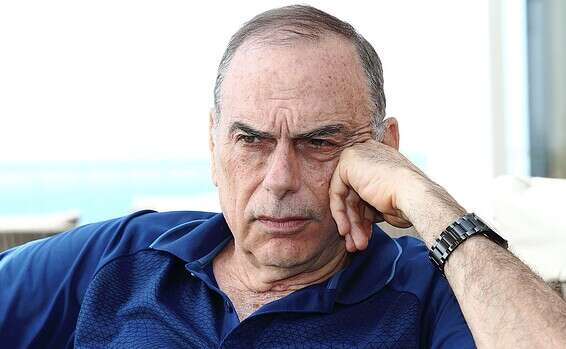 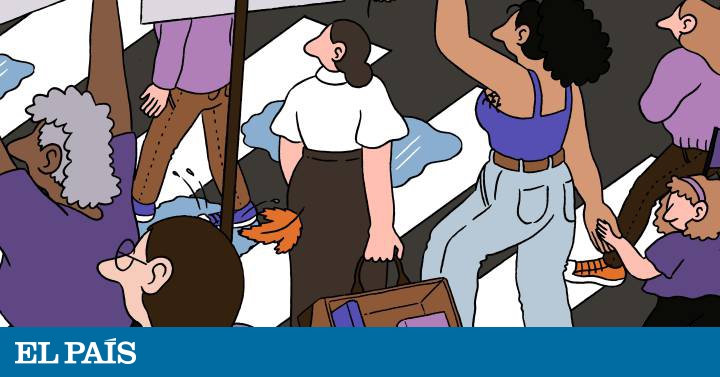 Fictions for an unlikely autumn: the most outstanding books of the 'rentrée' 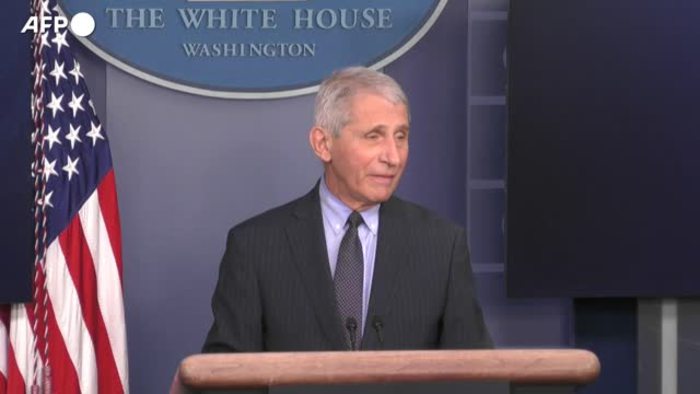 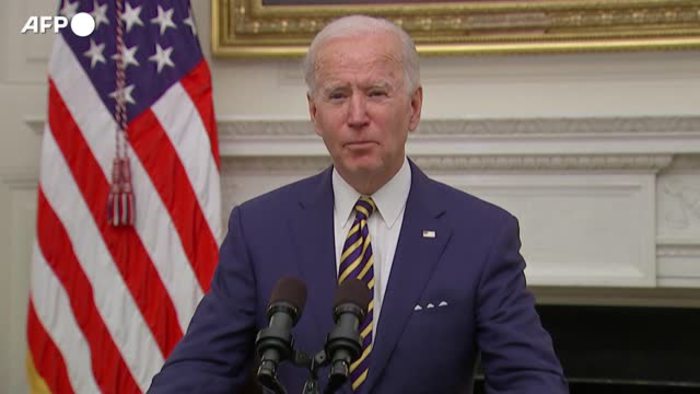 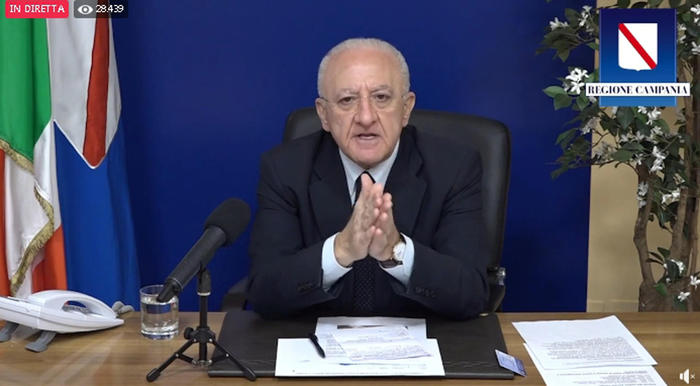 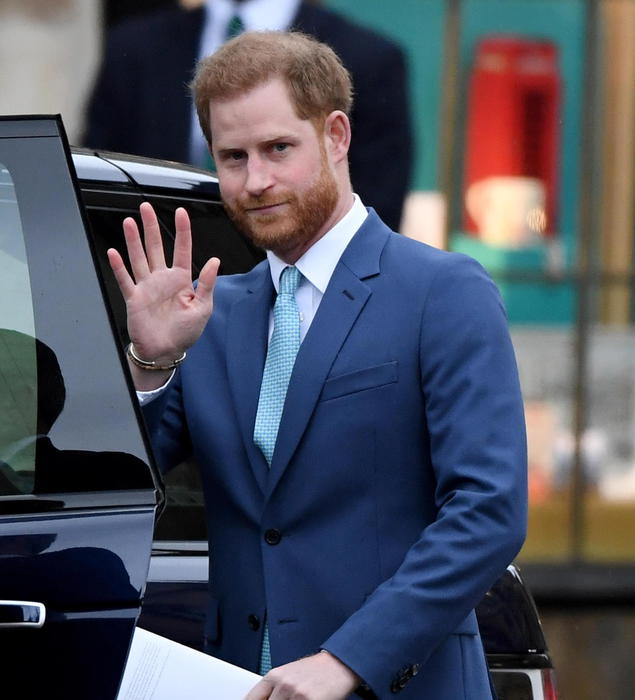 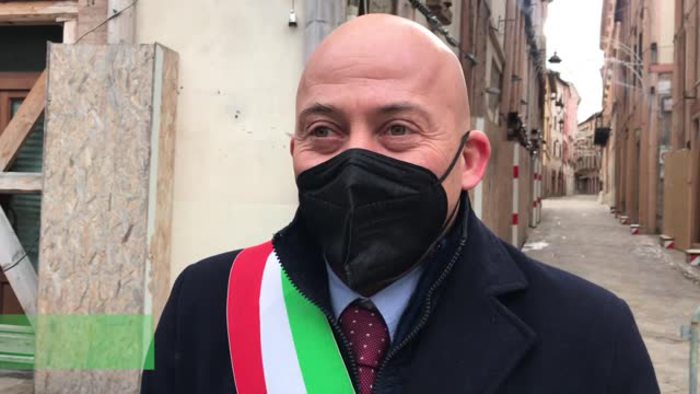 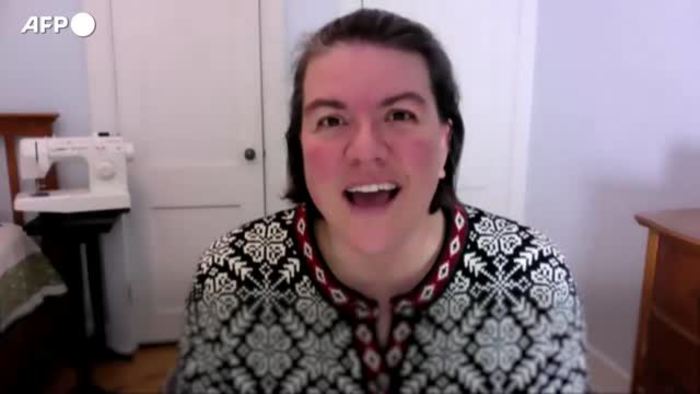 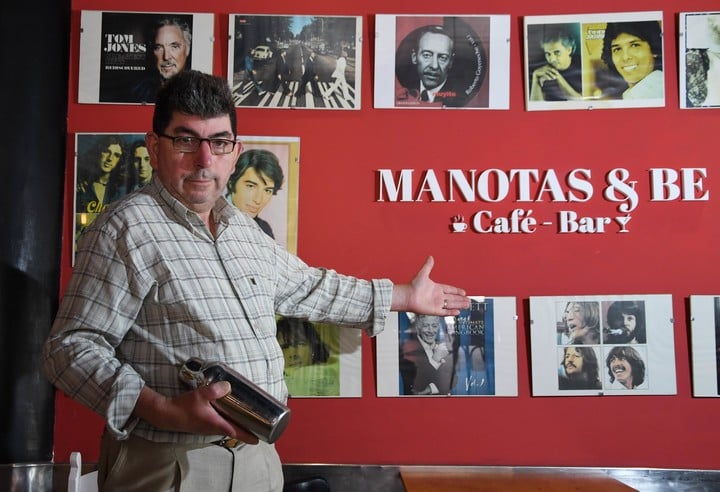 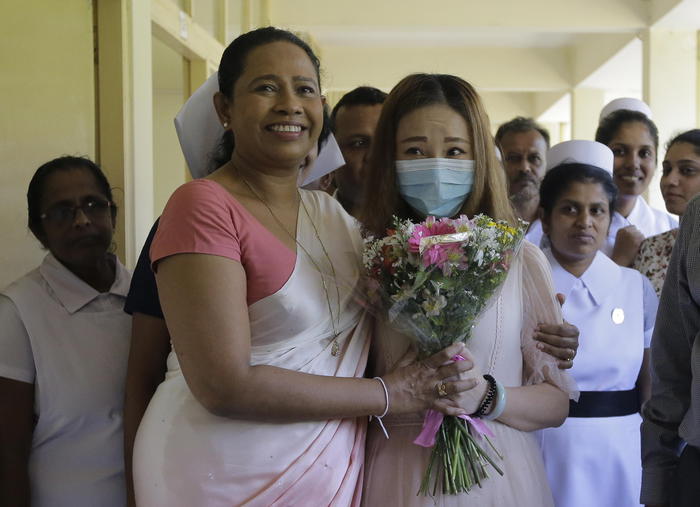 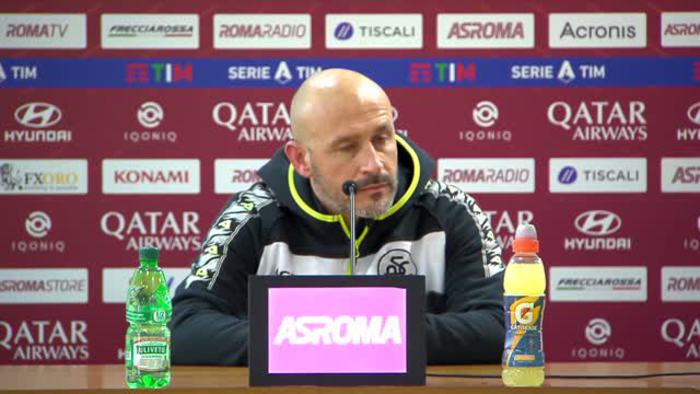