Gualtieri, Italy wants an agreement on the Mes, I will not veto

"It would be a contradiction of Parliament's indications if the Minister of Economy today vetoed. My final position will be based on the discussion." (HANDLE) 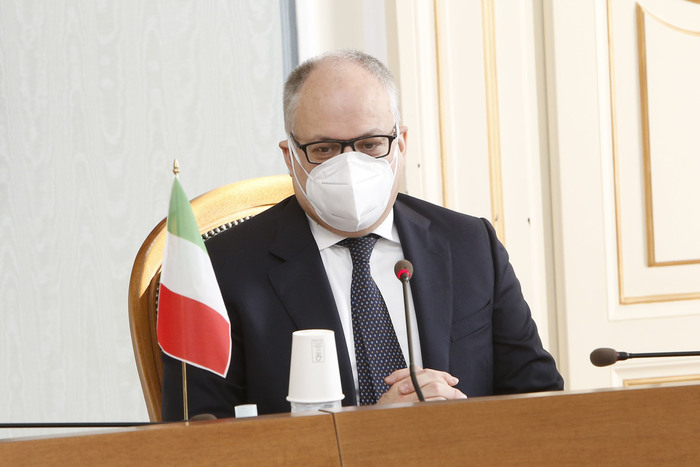 (ANSA) - ROME, NOVEMBER 30 - "It would be a contradiction to the indications of Parliament if the Minister of Economy were to object to veto. My final position will be based on the discussion". Economy Minister Roberto Gualtieri said this in answering parliamentary questions on the position he will take at today's Eurogroup, called to vote on the ESM reform.

Gualtieri, in a joint hearing with six committees of the Chamber and the Senate, explained that the Government's orientation will be that of "concurring a positive agreement" that contains elements considered extremely important by Parliament, the Government and the entire Italian economic and financial system ".

Gualtieri, Italy wants an agreement on the Mes, I will not veto 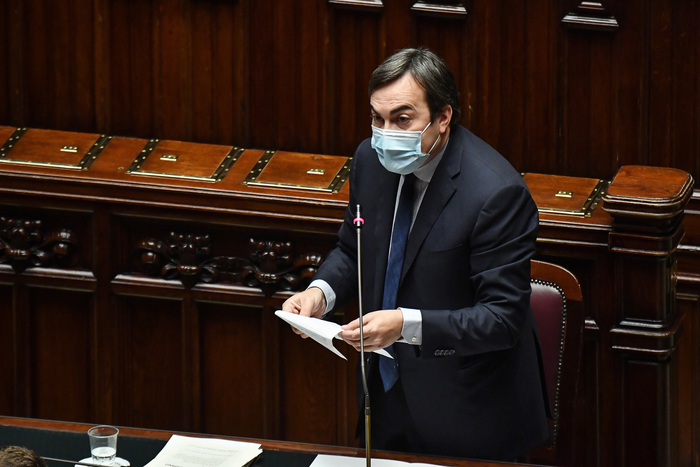 Mes: Amendola, if there is no majority, we must reflect 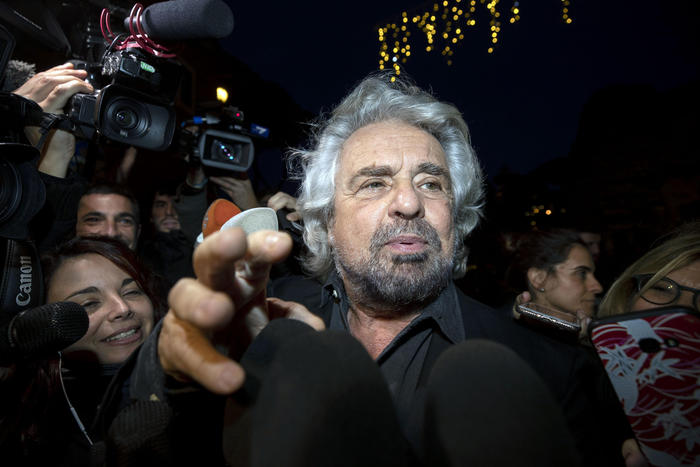 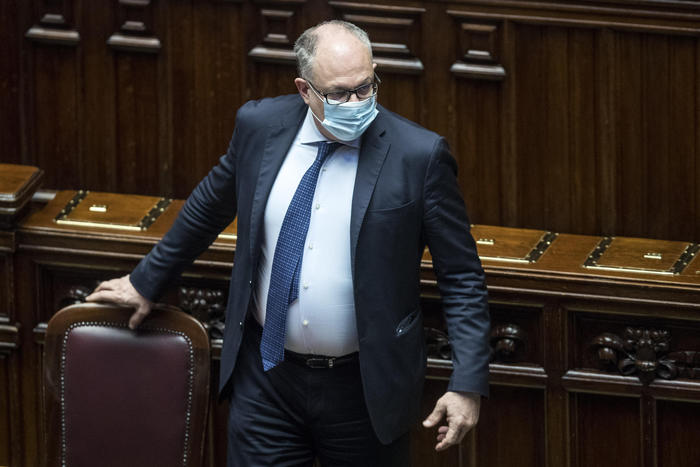 Mes stall, Gualtieri in the crosshairs. The direction of the funds arrives 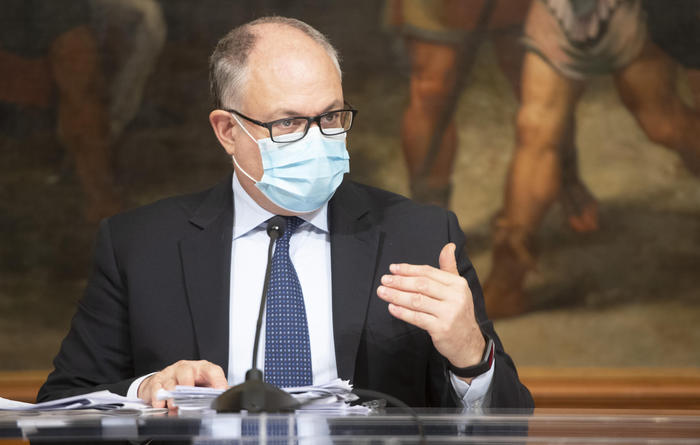 Mes: Gualtieri: 'I'm in favor, but I don't benefit from 37 billion but interest savings' 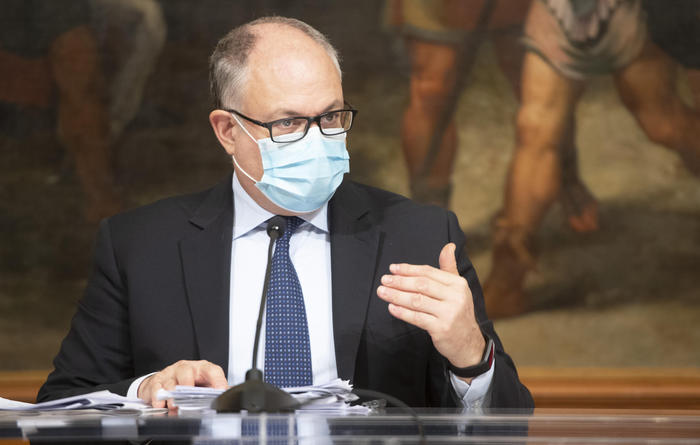 Mes: Gualtieri, I'm in favor, but I don't benefit from 37 billion 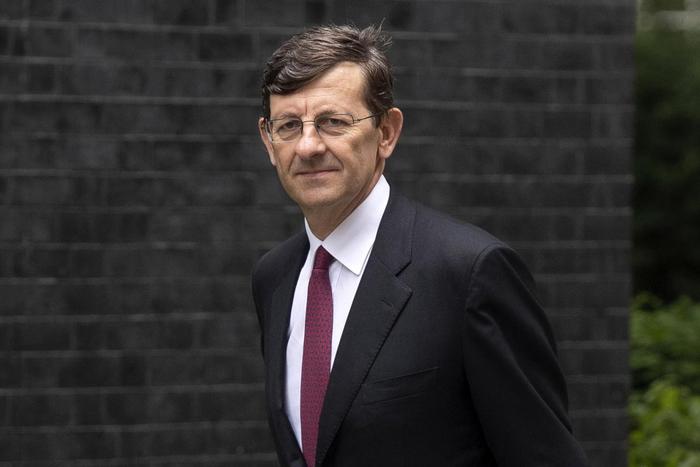 General States: it is the day of Colao, unions, Regions and Municipalities 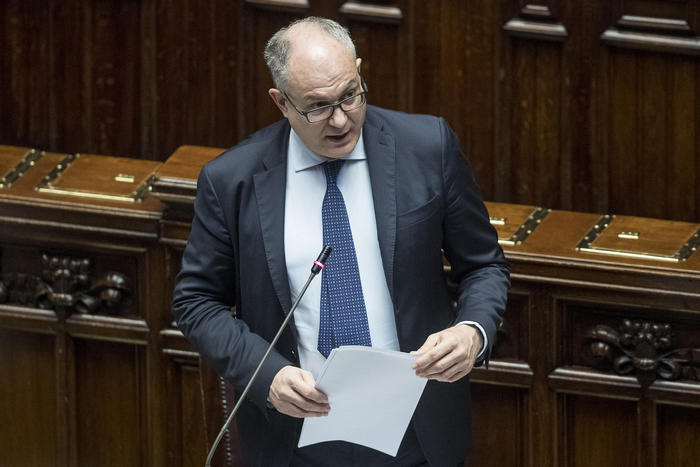 Mes: Salvini, Gualtieri defends Troika instead of the Italians 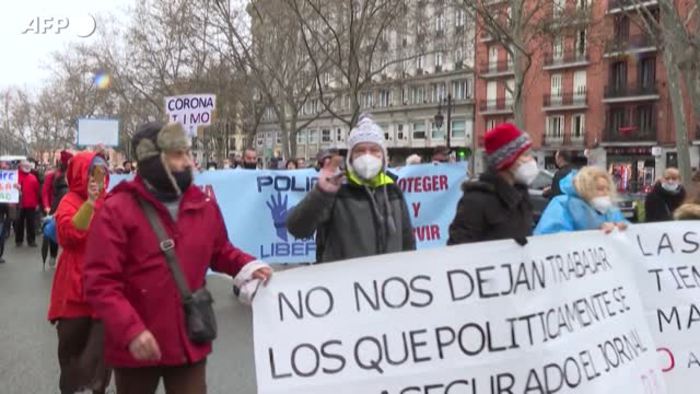 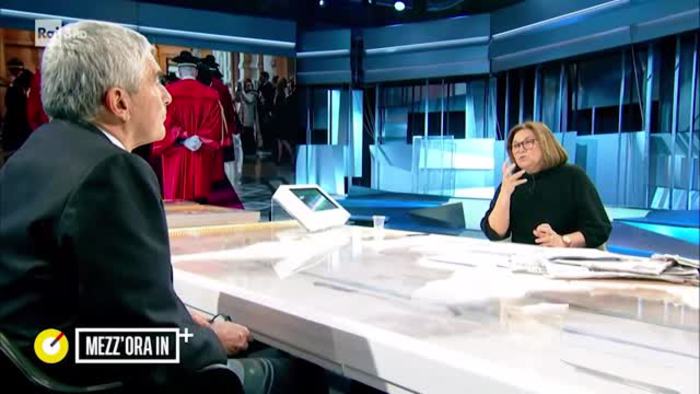 Casini at 'half an hour more': "When governments deal with the abacus they fall" - Italy 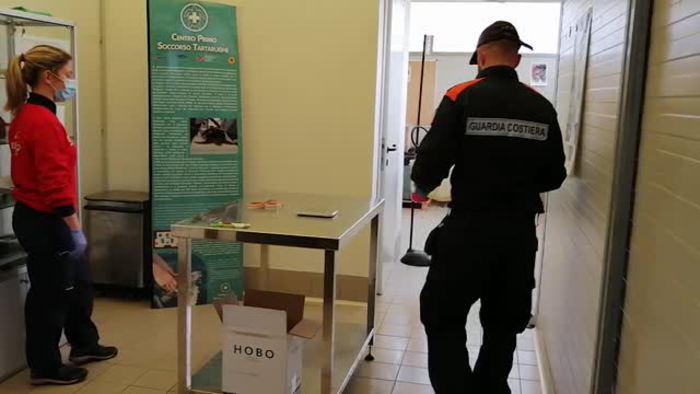 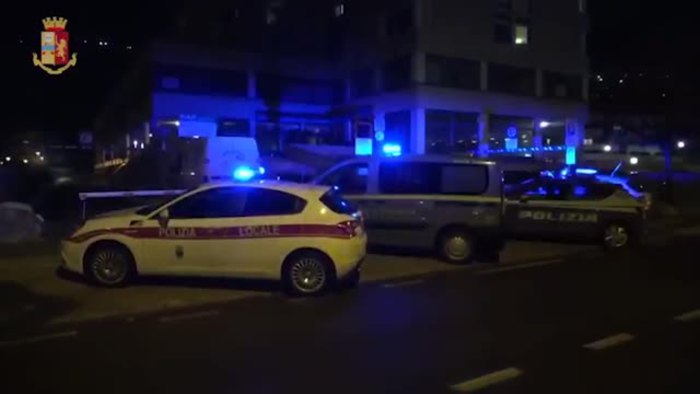 In Trento customers at the bar after 18, fines of 6 thousand euros - Italy 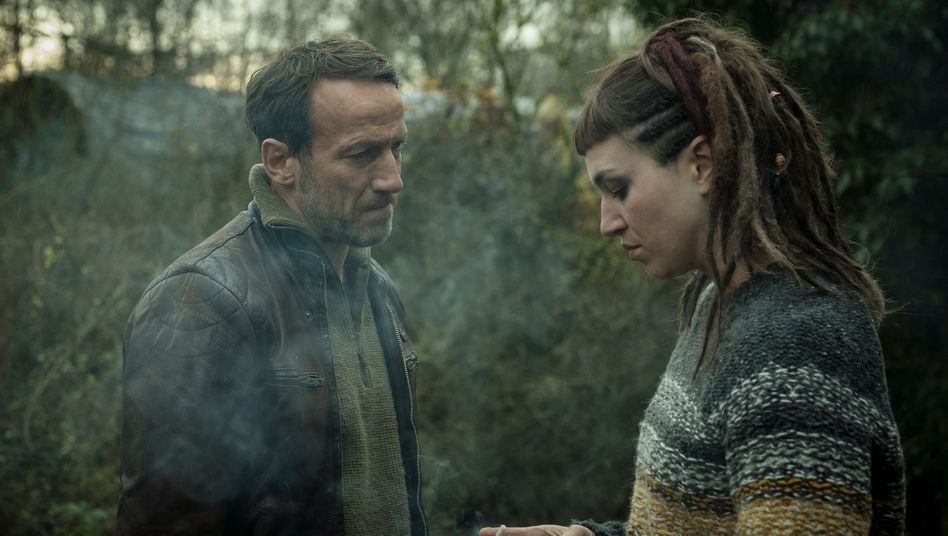 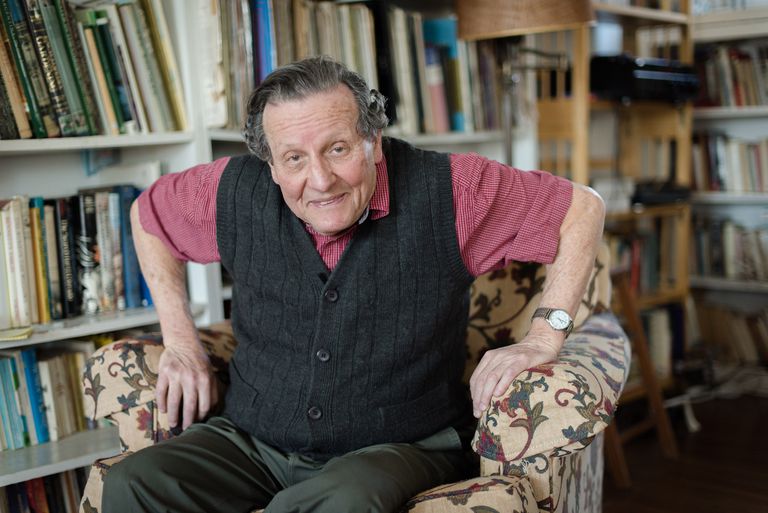 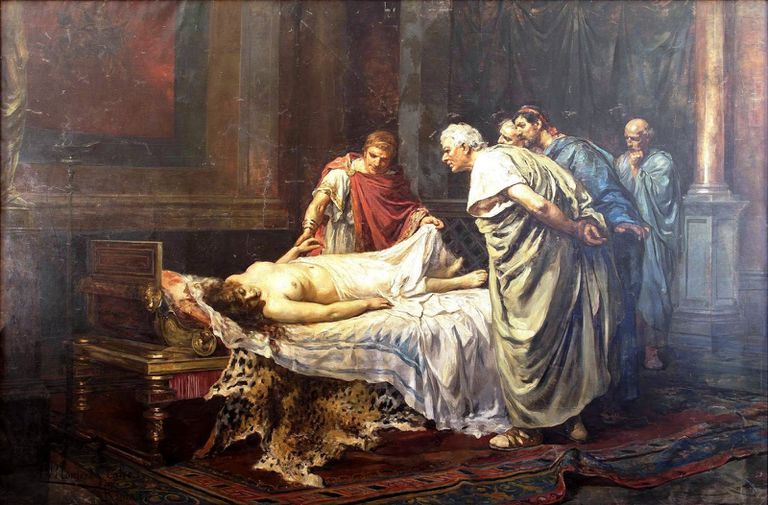 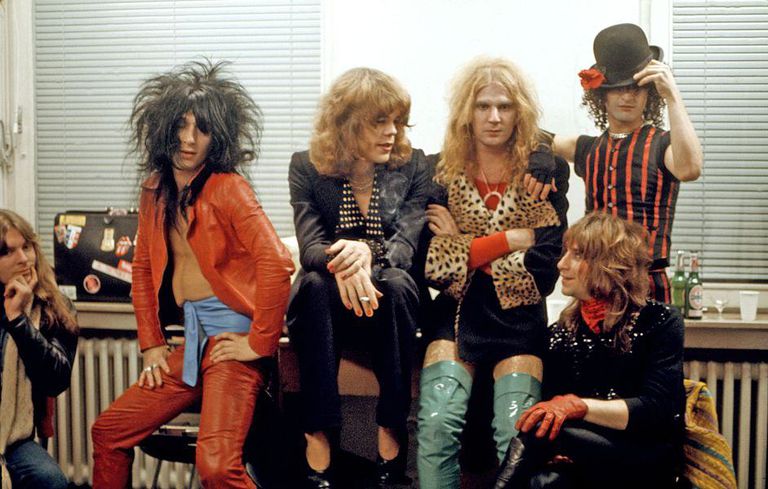 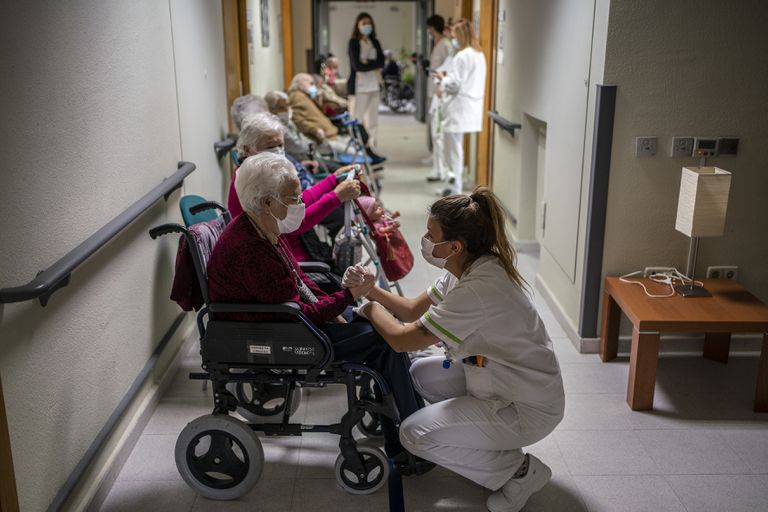 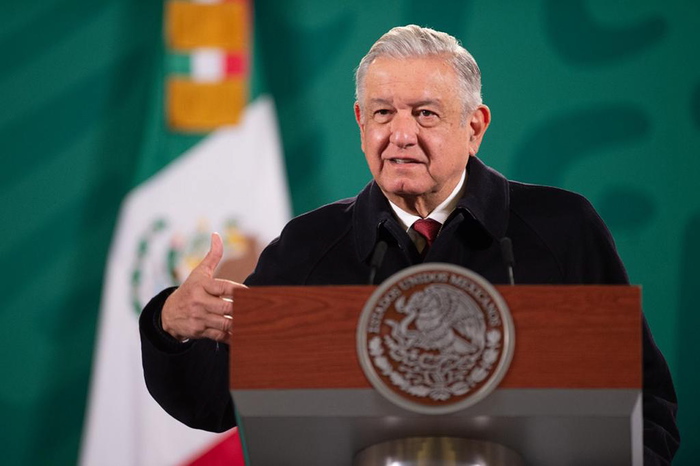 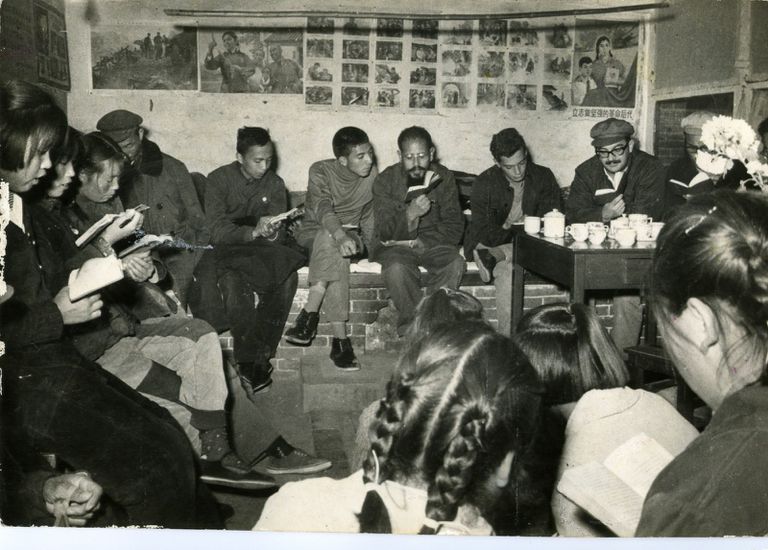 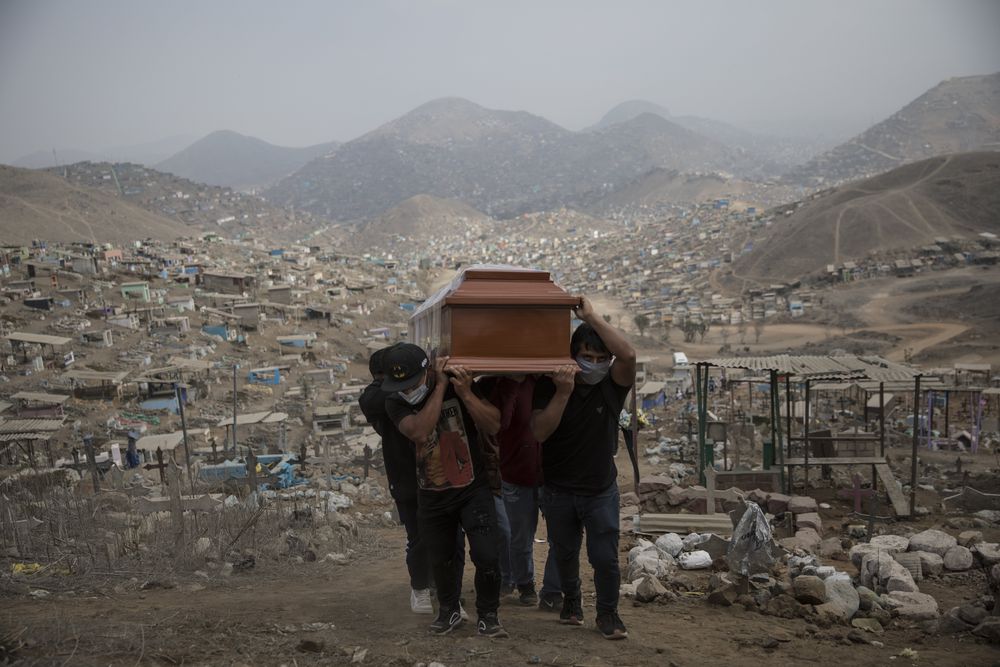 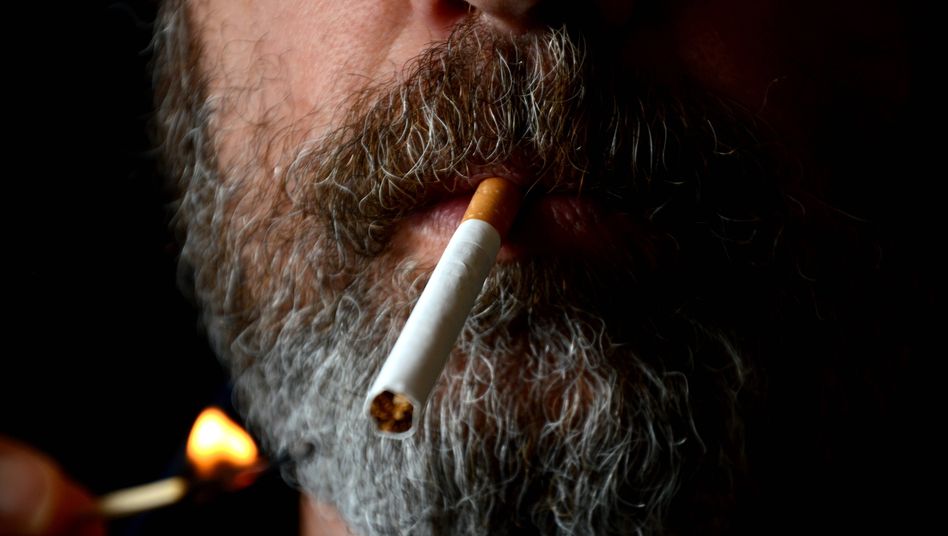 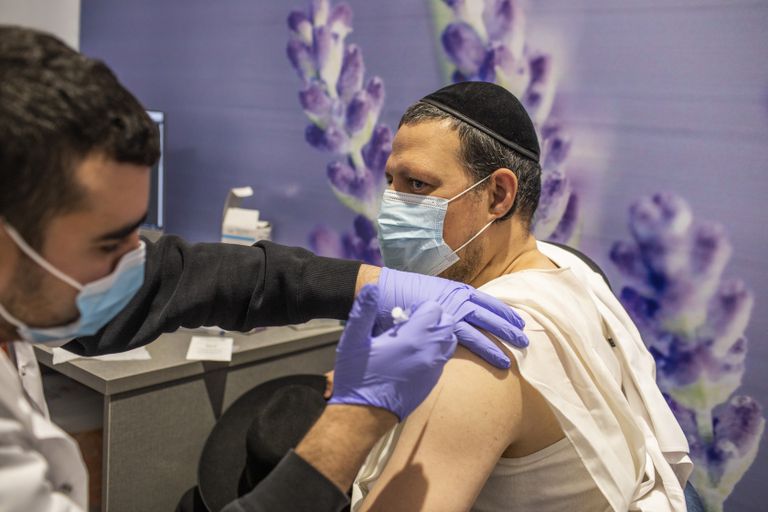 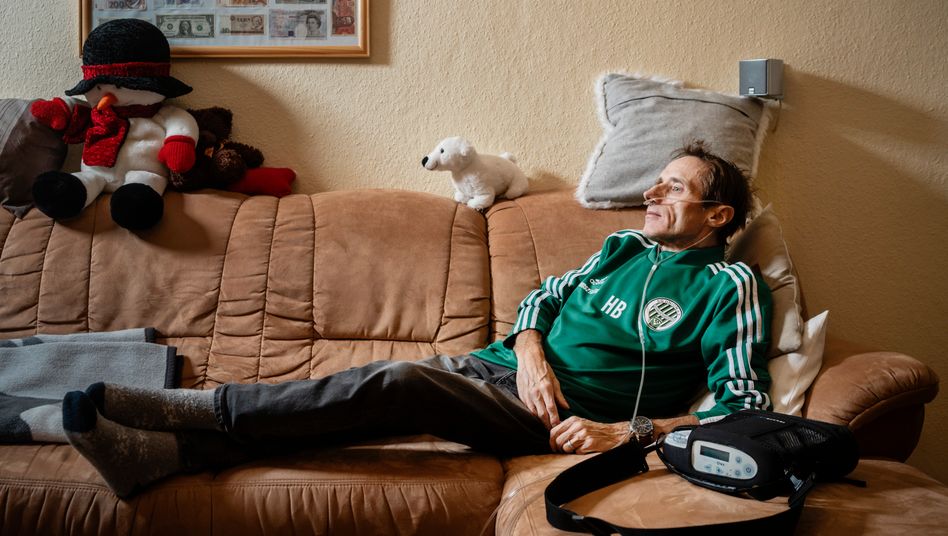