The improvement on the coronavirus front continues in France with some 12,923 new cases of contamination and 216 deaths against 284 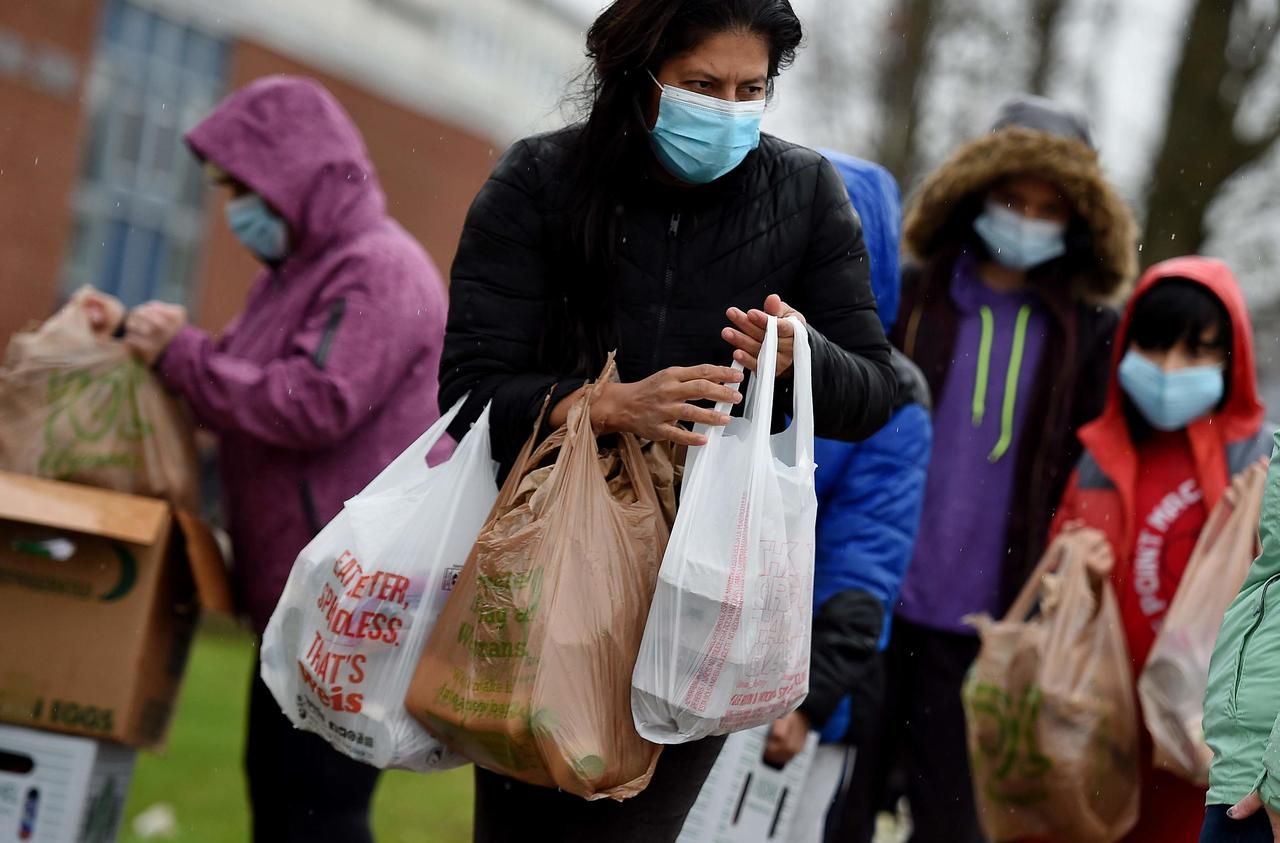 8:10 am Queen Elizabeth soon to be vaccinated against Covid-19.

The Queen of England Elizabeth II will receive the Pfizer-BioNTech vaccine in the coming weeks, according to the British press.

The 94-year-old sovereign and her husband Prince Philip, 99, will both be vaccinated on a priority basis because of their age and not under preferential treatment, the Mail on Sunday reported.

According to this newspaper, these older members of the royal family will make public this vaccination in order to "encourage the greatest number to be vaccinated", while the authorities fear that anti-vaccine activists will sow doubt in the population .

Pfizer has reportedly submitted an emergency authorization request for its vaccine in India.

According to American media, the American laboratory, whose vaccine was authorized in the United Kingdom on Wednesday, has just submitted its request to the Drugs Controller General of India (DCGI).

For now, this information has not been confirmed by the authorities.

Indian officials have said they are mostly basing their hopes on locally tested vaccines rather than those developed by Pfizer and Moderna.

Romanians are voting in the midst of a pandemic.

They are expected at the polls for legislative elections in which the pro-European liberals in power are favored, despite a criticized management of the coronavirus pandemic which threatens to plague the end of year celebrations.

With the combined effect of the pandemic and voter fatigue, the abstention rate in Romania could be around 60%, analysts said.

The number of confirmed cases of coronavirus contamination in Germany climbed to 1,171,323, 17,767 more cases than the day before, according to the Robert Koch Institute (RKI) for infectious diseases.

The institute also reports 255 additional deaths, bringing the death toll to 18,772 since the start of the epidemic in the country.

Portugal will ease restrictions during the Christmas period.

Prime Minister Antonio Costa has said no travel ban within the country will be imposed between December 23 and 26, but travel between regions will again be banned on New Year's Eve. No street parties will only be allowed on December 31, outdoor gatherings will be limited to a maximum of six people and everyone must be back to their homes by two in the morning.

The vaccination schedule in France is becoming clearer.

The campaign will take place in three phases starting in January.

New record for contaminations and deaths in the United States.

The country recorded for the third day in a row, a record number of coronavirus contaminations in 24 hours with nearly 230,000 cases. According to Johns Hopkins University, 2,527 people have died in the last 24 hours.

For two weeks, the daily number of deaths in the United States has steadily exceeded 2,000, as was the case in the spring, during the peak of the first wave of the pandemic.

Health officials had warned of a risk of a rise in contamination after millions of Americans traveled last week to celebrate the big Thanksgiving holiday, despite their calls to avoid travel. 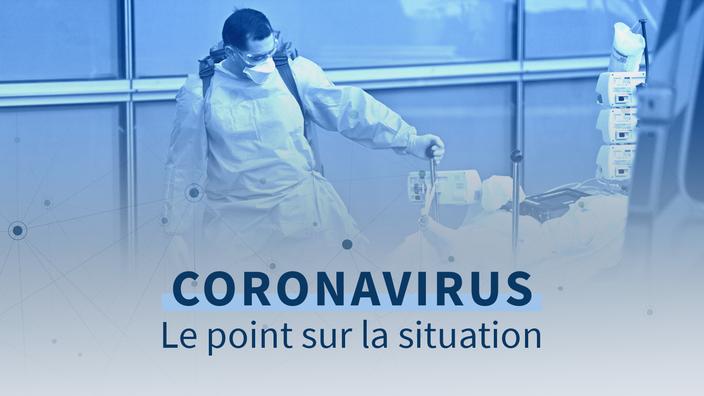 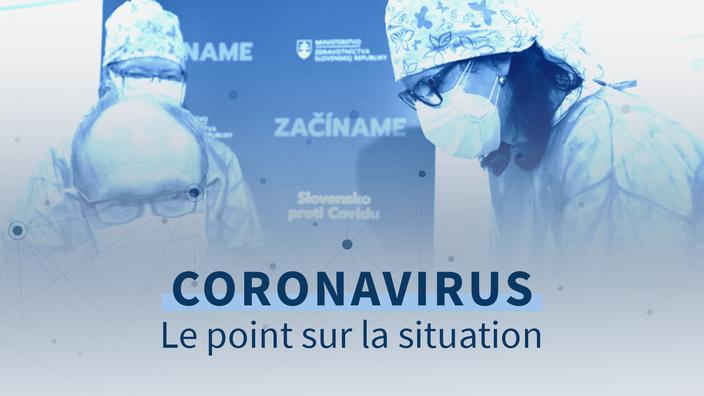 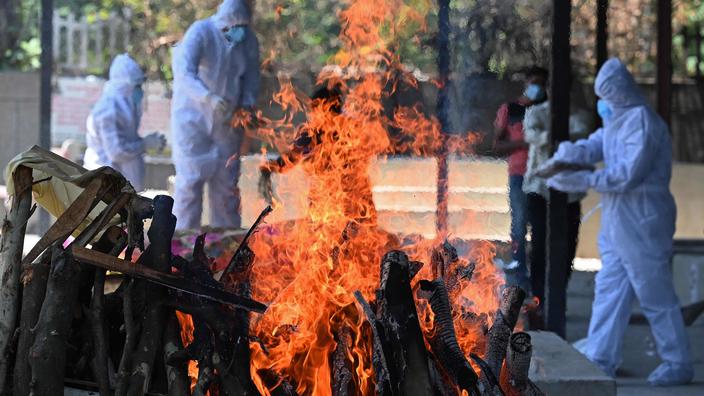 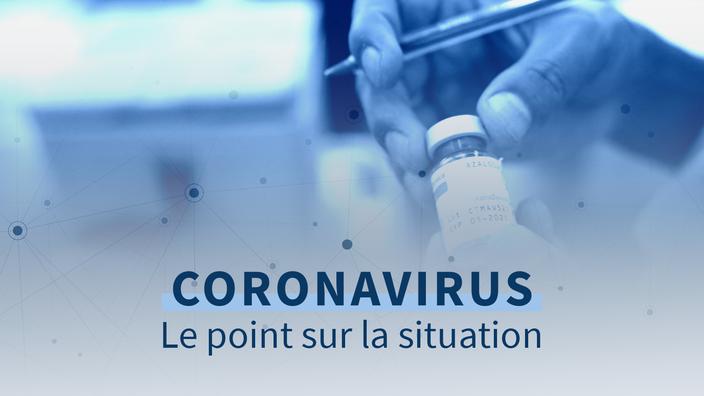 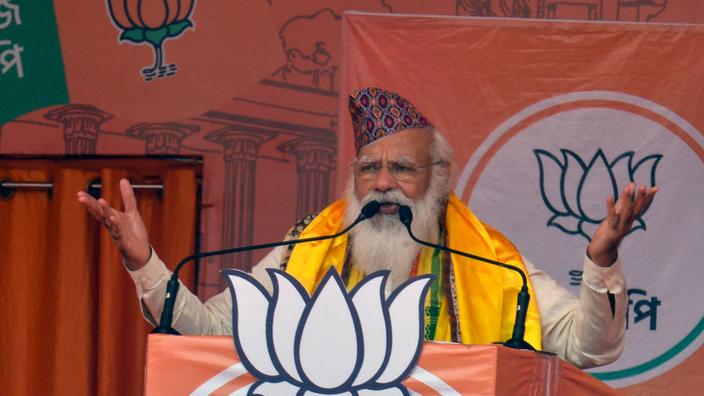 Portugal extends suspension of flights with Brazil and UK 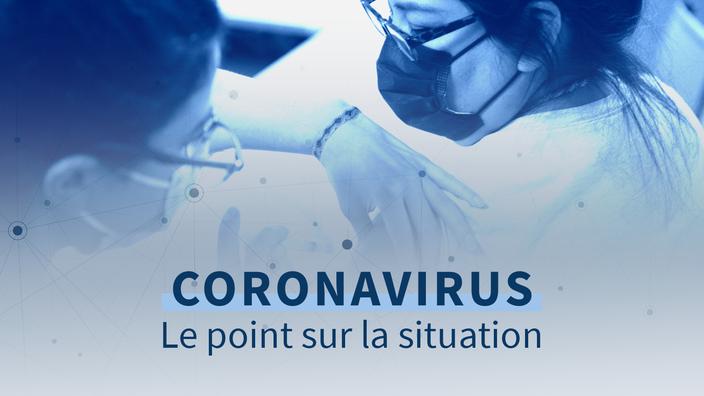 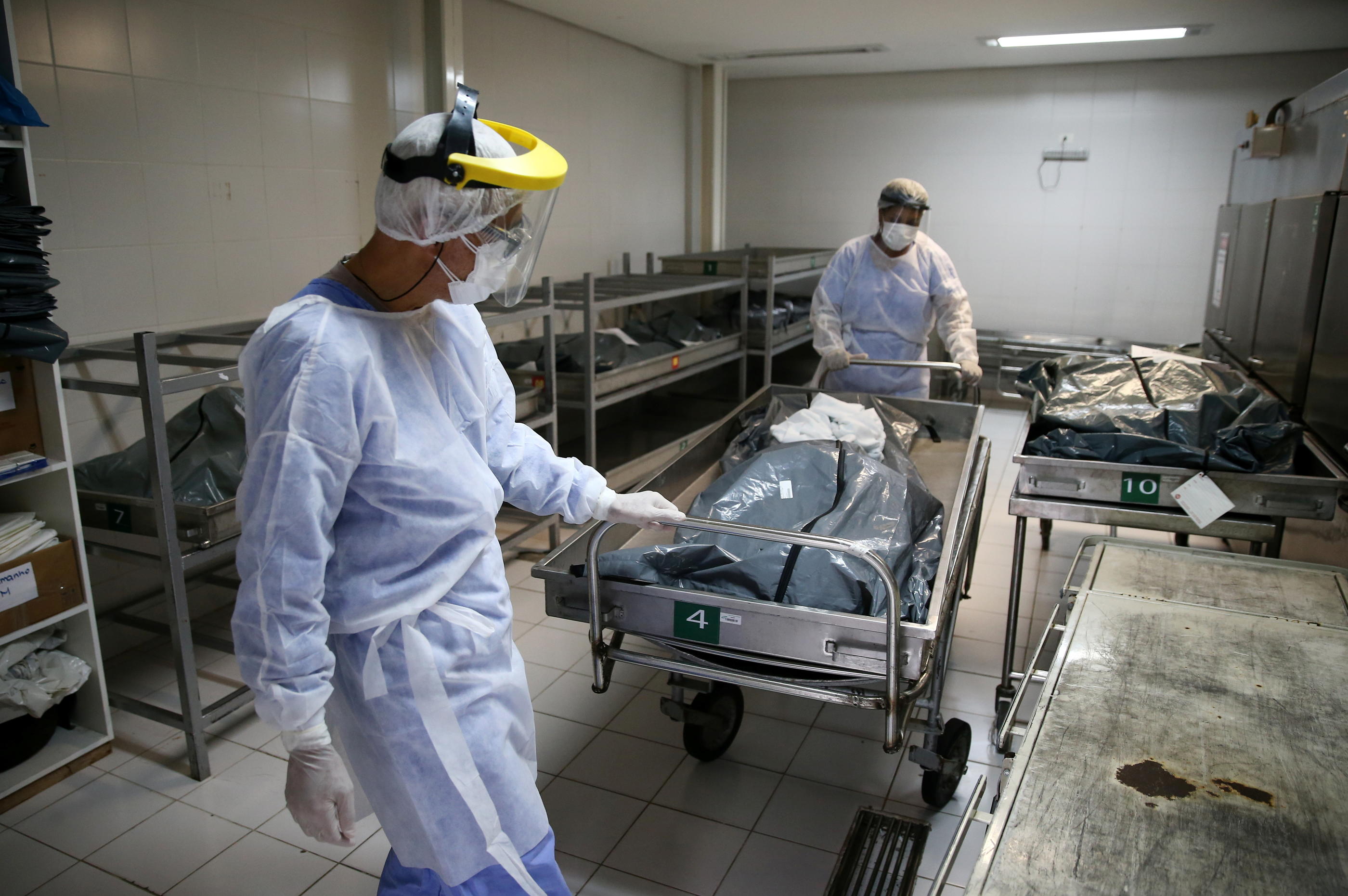 Status icon or smartwatch: Why not enjoy all the worlds? - Walla! Fashion