The house is closed. And yet the Bavarian State Opera shows its Christmas classic. It's not for traditionalists, but still (or because of it?) Fun. 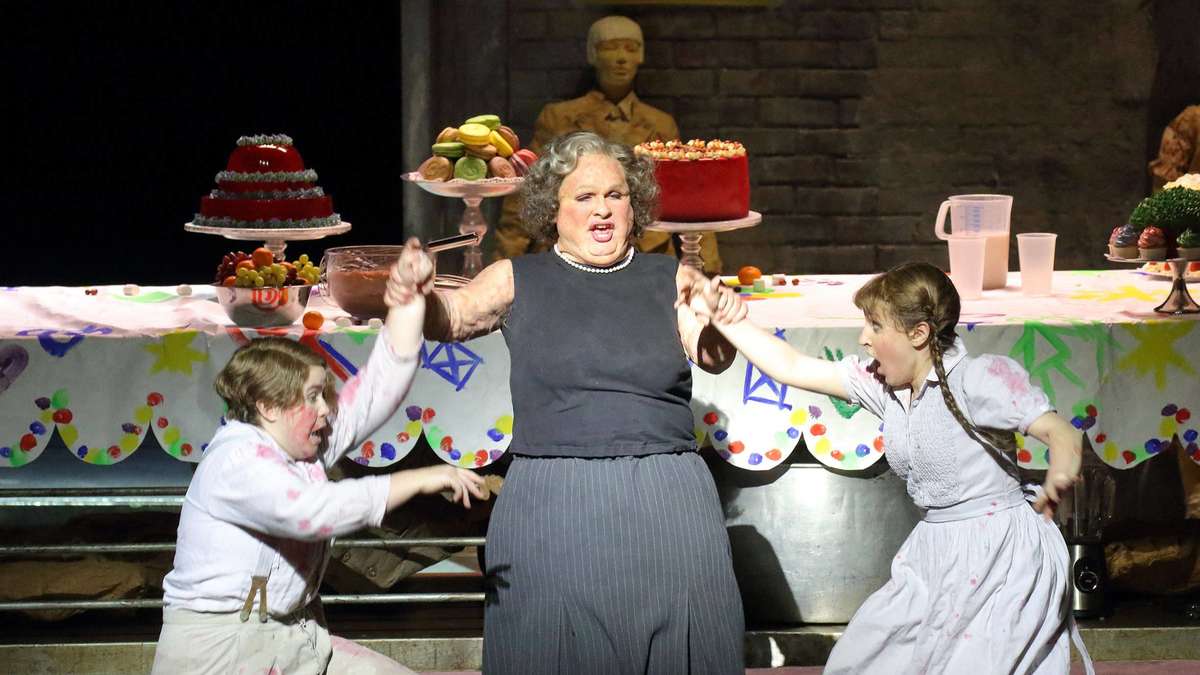 The house is closed.

And yet the Bavarian State Opera shows its Christmas classic.

It's not for traditionalists, but still (or because of it?) Fun.

Throw unfinished tartlets with milk, fruit, cocoa powder and all sorts of other stuff into the open electric mixer.

The crazy woman with the severe orange peel problem must not be a role model - anyway, she only has her main course in mind: crispy little children.

The Hansel Gretel Horror Show has been going on at the Bavarian State Opera since 2013.

The production by Richard Jones, which has already been tried out in other houses, sticks out its tongue according to tradition, as can be seen on the curtain.

Instead of children holding hands, there are siblings suspected of ADHD, instead of dark firs, dark men with treetop heads, the sandman haunts the scene as an emaciated hunger doll.

This is strong stuff, even in the suicidal frustration of an overwhelmed mother.

Thousands of visitors to the National Theater have already seen what happens to the witch in the end, but it still cannot be revealed.

Brothers Grimm Orthodox may turn with a shudder, everything is weird fun for children of all ages.

Especially in this line-up, which will be broadcast by the Bavarian State Opera as a freshly recorded internet stream from Christmas onwards.

Kevin Conners gives the witch visibly and audibly animated as an obese Tootsie version - whereby he does not take refuge in declamation, but actually sings the tricky part.

As Gretel, Emily Pogorelc is a halfway sensible sister and lets connoisseurs hear a soprano at its best, who urges for bigger things.

Tara Erraught has been there since the premiere as a wonderfully over-the-top, yet beautifully voiced Hansel with a passion for the big mess.

Okka von der Damerau (mother Gertrud) only has to step onto the stage and all attention is automatically directed to her.

Milan Siljanov (father Peter) seems like his Hansel phase wasn't too long ago.

Friedrich Haider, actually booked for a now canceled “Fledermaus”, does not let it ooze out of Engelbert Humperdinck's score.

It has traits and tastes, and thanks to the State Orchestra it is made lean and slim.

During the overture and in the interludes, you can watch the ensemble and conductor at work.

In general, the stream offers operatic added value: you never get that close to this chaos.

as a free stream at staatsoper.tv, from December 27th.

This also applies to the ballet production of "Swan Lake". Theater and orchestra in corona mode: streams as a model for success 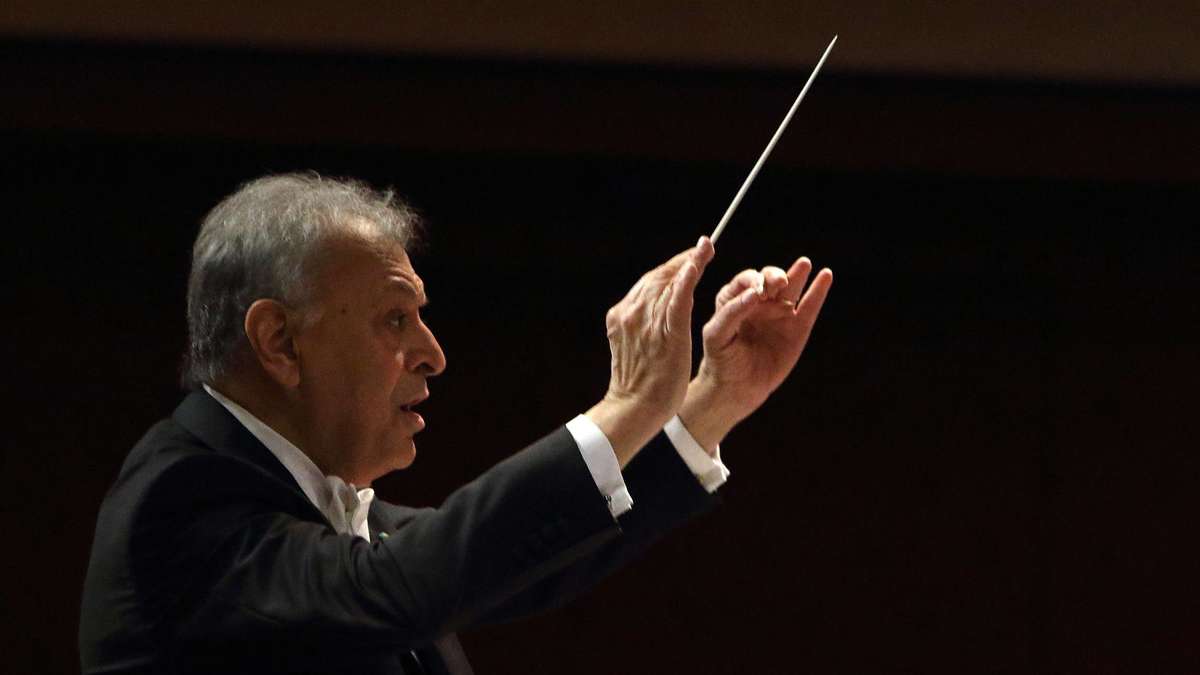 Corona concerts: Why the Bavarian Broadcasting Corporation shows so little in the video stream Actress Cloris Litchman ("Mary Tyler Moore", "Malcolm in the Middle") passed away at the age of 94 - Walla! culture 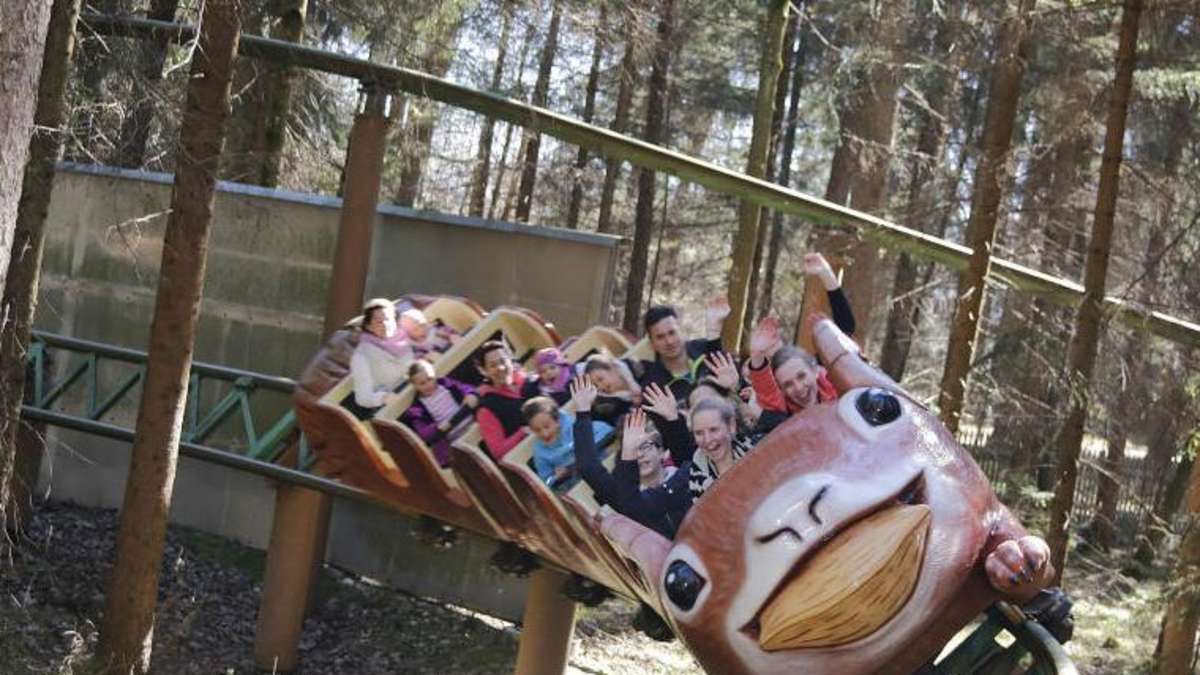 With vegetarian dishes: the amusement park is gearing up for the corona season

Storm chaos: parts of Bavaria are sinking in floods - water levels are worrying