Will one dose of the Corona vaccine protect me? - Walla! health

The corona vaccination campaign was successful, perhaps even more than expected, and now experts in Israel and abroad who are concerned about the shortage of vaccines recommend settling for one dose for the time being. We asked Dr. Ella Skalen from the Department of Immunology at Tel Aviv University

Will one dose of the Corona vaccine protect me?

The corona vaccination campaign was successful, perhaps even more than expected, and now experts in Israel and abroad who are concerned about the shortage of vaccines recommend settling for one dose for the time being. We asked Dr. Ella Skalen from the Department of Immunology at Tel Aviv University

In the video: Edelstein says we will receive millions of vaccines "without favors and without talks" (Walla! NEWS system)

Representatives of the health services in the United Kingdom announced that at this stage the public will be vaccinated with only one of the two doses needed for the approved corona vaccines, following which similar opinions were heard by representatives of the Ministry of Health in Israel.

Some proponents of this approach argue that at this stage only the administration of the second dose should be postponed to an unknown date, when an additional stock of vaccines will be received.

The consideration in favor of this strategy is clear on the face of it.

The UK currently has very high morbidity levels, and a heavy burden is placed on the healthcare system.

Vaccination in one dose (without keeping each vaccine the other dose) will allow rapid vaccination of double the number of people and may prevent them from serious illness and death.

But is a single vaccine really effective?

Is the UK really planning to mix two vaccines?

To answer this question, it is necessary to understand how vaccines work: in a vaccine we inject a foreign factor into the body, while in a vaccine on the corona, this foreign factor is a section of RNA that contains the information for the production of protein by the virus.

Our immune system recognizes the virus protein as foreign and produces antibodies against it.

The immune system has a "learning" ability so the next time you encounter this protein, it will respond faster and produce more antibodies.

In addition, the antibodies that will be produced will be more effective and an immune memory will be created.

In some vaccine production methods, for example in approved RNA vaccines, more than one exposure to the foreign factor (the protein of the virus) is required in order to reach a state where the next reaction will be strong and effective enough and long-term immune memory will be created.

The immune system needs more than one exposure.

In the clinical vaccines of Pfizer and Moderna, whose vaccines have been approved for use in Israel, there was no experimental group that received only one dose.

The reported efficacy after receiving two doses was 95 and 94.1 percent, respectively.

Some argue that an analysis of the data of some of the experimenters between the first and second dose indicates that there is high protection even after receiving one dose.

But the picture is more complex.

Because after receiving the first dose, it takes the antibodies at least a week (and more often) to develop, the efficacy of one dose is actually tested only during about three weeks in the case of Pfizer's vaccine, and during four weeks in the modern vaccine.

Therefore, this is an efficacy that has only been tested on a relatively small sample of some of the experimenters, and in fact, we have no information on the efficacy of one dose over time, beyond these three to four weeks.

Another problematic point is the theoretical appearance or spread of mutants of the virus that are more contagious or may elude the antibodies that are formed after vaccination, although such changes are relatively rare in the coronavirus virus in the first place.

A logical idea, but not research-proven.

From the first exposure to the vaccine, various antibodies are formed against many regions in the protein, so at this stage, as far as is known, no such mutants exist.

Proponents of the approach argue that a significant reduction in morbidity will reduce the chance of such strains appearing.

Opponents of the approach argue that a partial antibody response may increase the pressure on the virus and cause such strains to appear.

But at this stage we have no evidence of significant support any of these claims.

So what right do? I think as long as the state-controlled morbidity and Israel have enough vaccines to immunize the population at risk, there is no reason to risk strategy proved experimentally.

Is one dose of vaccine really enough for corona recoverers? - Walla! health

US Health Authorities: There is currently no need for a third dose of corona vaccine - Walla! News

Astraznica's vaccine does not protect against the South African variant - Walla! health

Will one dose of Corona vaccine protect us like two? - Walla! health

The youth were vaccinated to Corona at the last minute: "Now we can enjoy the summer without fear" - Walla! news

Who are considered vaccine-suppressed and why do they receive a third dose? - Walla! health

The first country in the world: Israel has started vaccinating a third dose against Corona - Walla! news 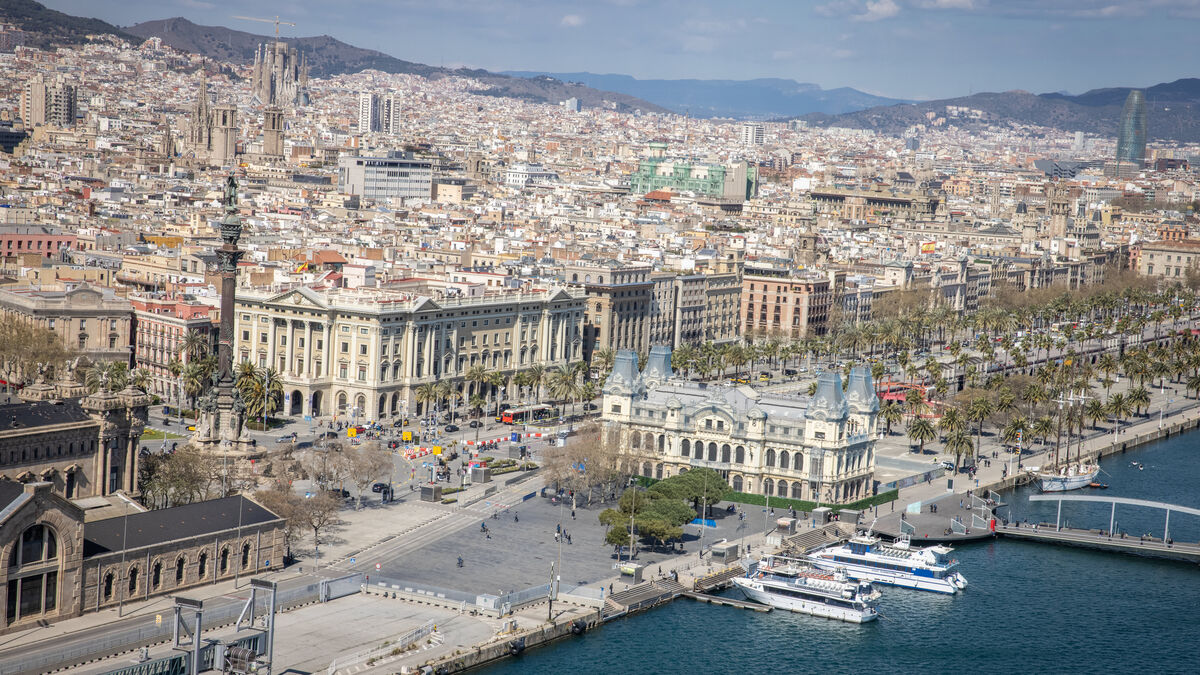 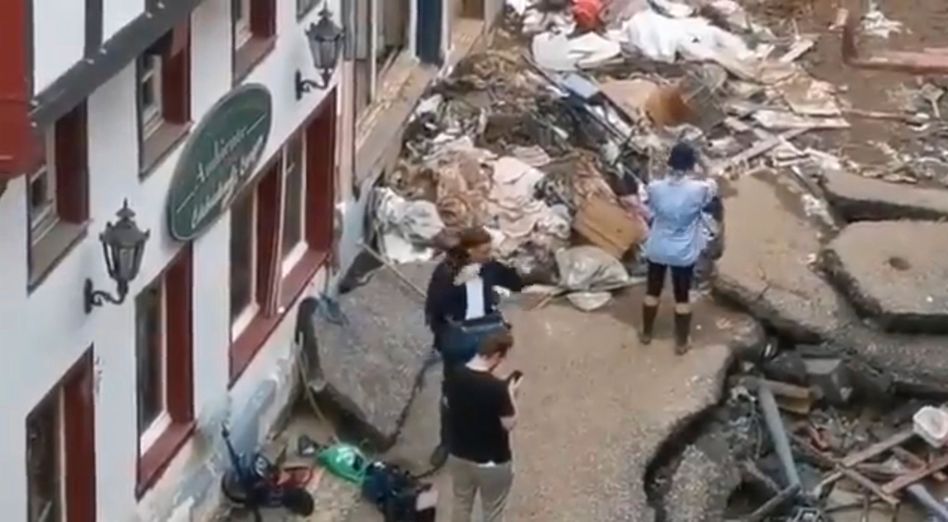