In the Province they are studying it, while the City is subject to a joint decision. Experts say. 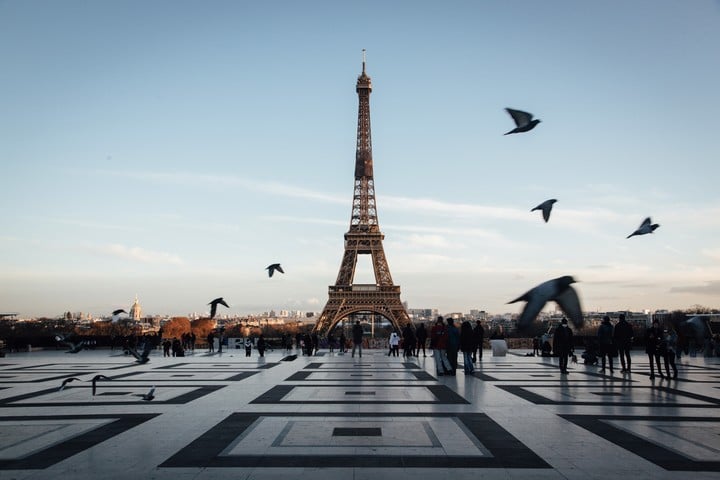 Given the re-outbreak of coronavirus infections on the

, the Province does not rule out applying a "

" according to the head of advisers to the Buenos Aires Ministry of Health, Enio García.

"They are talking about a sanitary curfew ... It may be an option, it is a card in the deck, but it should not be the only one," said the official in an interview. And he added: "They are unpleasant measures, but there is no other ”.

, the issue is being analyzed among Buenos Aires officials and they will continue to evaluate it during this week.

As part of decision-making, they are studying what other countries are doing.

The curfew has already been implemented in other parts of the world to try to stop the outbreak.

For example, France hardened it last Saturday in 15 of its departments.

was extended for two hours

At the moment, neither Buenos Aires hospitals nor health promoters in tourist areas have information on the subject.

In other words, until now the discussion has been held "

at the level of provincial officials

Regarding the City, when asked if they could also incorporate it, the Buenos Aires Ministry of Health responded to

will be defined together

(with the national and Buenos Aires authorities) and that they will be evaluated during the first 10 days from January.

In October, when the regime began in Europe, this medium consulted several specialists who

about the possibility of replicating it in our country.

But now, several referents consider that the strategy could be effective to contain the outbreaks.

The infectologist Eduardo López, a member of the committee that advises the President on issues related to Covid-19, warned this Saturday that, if the number of cases continues to increase, the "health curfew" will be one of the most relevant measures to which the Government could appeal "

Some specialists fear that we will have a critical hospital situation again.

In the same vein, Elisa Estenssoro, the head of Intensive Therapy at Hospital San Martín de La Plata and member of the Buenos Aires Government Health Advisory team, said that the increase in cases of coronavirus infections

"It is necessary to

, because if not the consequences are going to be much worse", Estenssoro warned in dialogue with radio El Uncover.

"It seems terrible to me that it is happening, it was foreseeable. What was seen in the summer in Europe is being replicated, a total lack of care, mostly of young people," he added.

Also in San Martín, the head of Infectious Diseases, Gloria De La Parra, expresses herself in favor of this measure.

It is a necessary strategy

I would apply it at the national level, since in the interior it is even worse, they do not wear chinstraps and even less do they respect social distance ”, he tells

and proposes that the restrictions be from 10 pm to 6 am.

“Without a doubt, there is a need to go looking for tools that allow

, especially, although not exclusively youth.

They act as if the pandemic did not exist anymore ”, continues the infectologist.

In Pinamar, tourists with symptoms say that clinics do not receive them and that in the public system the testing schedule is limited.

“It is very difficult for the people of our country to comply with the rules.

In general he acts out of fear, not out of social conscience.

If we do not manage to change the growing increase in cases, we will once again have a

Another who approves it is the neurologist doctor Conrado Estol, based on foreign experiences, where he assures that the restrictions on night outings "

have been effective in limiting infections

"Total isolation (quarantine) has limited effectiveness and an immense economic cost. Therefore, this alternative (curfew), with a partial nighttime restriction, limits viral dissemination and, although it affects some items, has a lesser impact on the economy than the total closure ", continues Estol.

"In some countries, it is also associated with the

restriction on the sale of alcohol

. The objective is to reduce the circulation of young people who, as in the rest of the world, in our country is central to viral dissemination," continues Estol, who would apply the measure from 23 to 6 hours, to

that this is the solution.

The infectologist Roberto Debbag, vice president of the Latin American Society of Pediatric Infectious Diseases (SLIPE), aims to have restrictive measures for activities that

have nothing to do with a curfew.

"I think there are strategies for the Coast, for the City of Buenos Aires, for the provinces that can be with

reductions in some activities

. I don't think that a health curfew is not impactful on the economy, especially those that are being reactivated during the summer, ”he says.

The infectologist considers that the curfew would produce a “

”in infections and says that it is necessary to appeal to“ intelligent strategies ”.

“Because if one says that young people are the great transmitters for the events that are happening, I cut off the circulation after 10 at night.

But, for example, Maradona's funeral was during the day.

The marches in the Plaza, the flags of River, Boca or Racing, and the laws that were voted in Congress were during the day ”, Debbag analyzes.

Now, it is impossible to speak of a "curfew" without thinking about the

it has for Argentine society.

the concept is authoritative

And that debate was installed on social networks.

“That the alternative is clandestine parties or a curfew (that is, anomie or authoritarian control) speaks ill of our possibilities for learning and social organization.

”wrote Diana Maffía, director of the Gender Observatory in Justice of the Buenos Aires Magistracy Council, on Twitter.

"Of course it is not the only possibility, that's why it saddens me, I don't resign myself.

What would you do if you were an authority?

(of something more than yourself, obviously) Strong communication + control campaign?

It is necessary to change the positive value of the transgression and the negative of the legality ", completed the doctor of philosophy.

Coronavirus: mayors of the Coast reject a possible "sanitary curfew", but ask for more controls 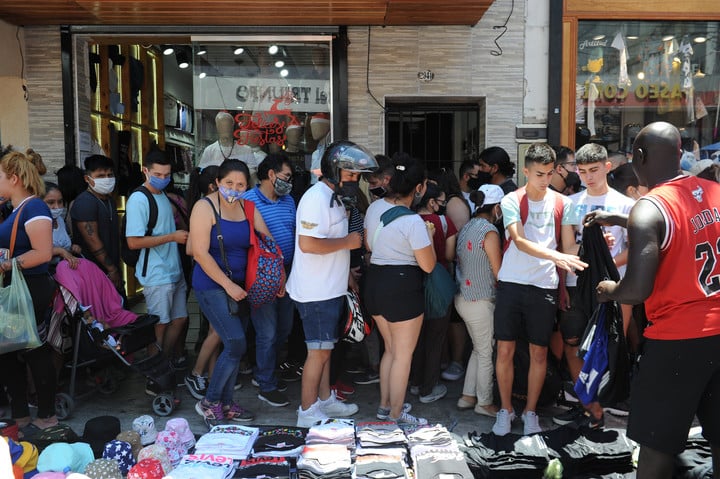 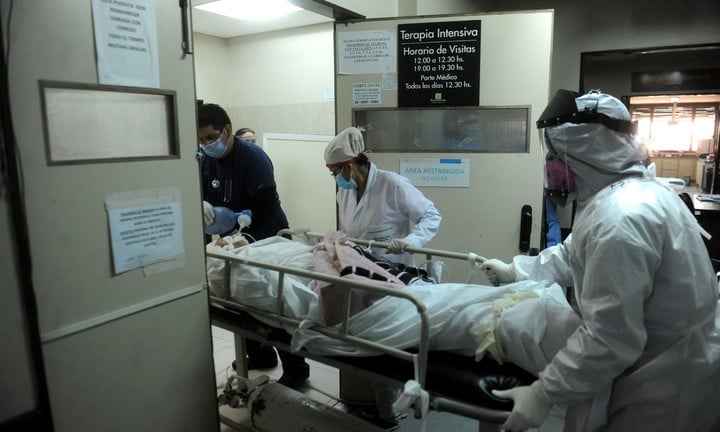 Coronavirus in Argentina: 9,955 new cases and 93 other deaths confirmed in the last 24 hours 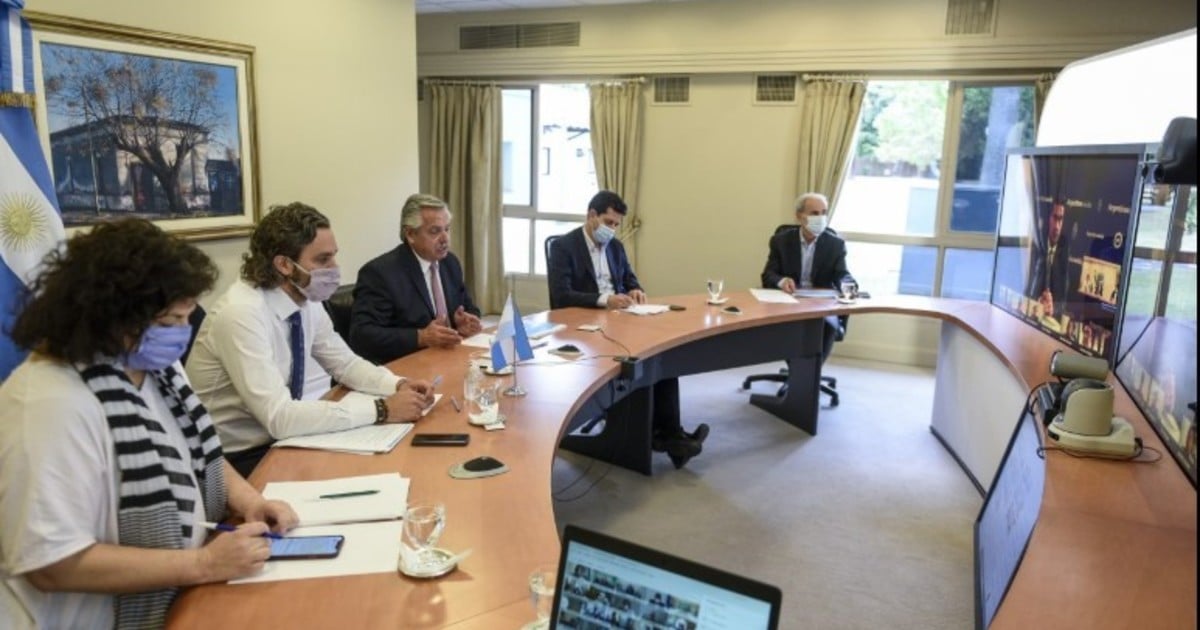 Coronavirus: the Government says there is a 'unanimous agreement' to decree the sanitary curfew from 23 to 6 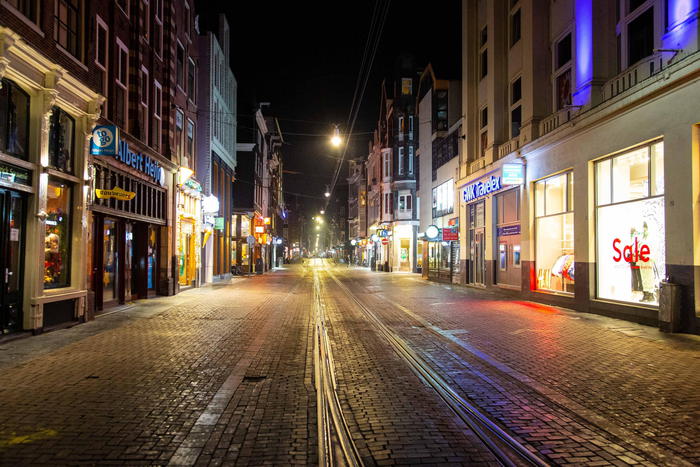 Covid: Netherlands towards a new squeeze

Coronavirus in Argentina: 8,300 new cases and another 123 deaths confirmed in the last 24 hours 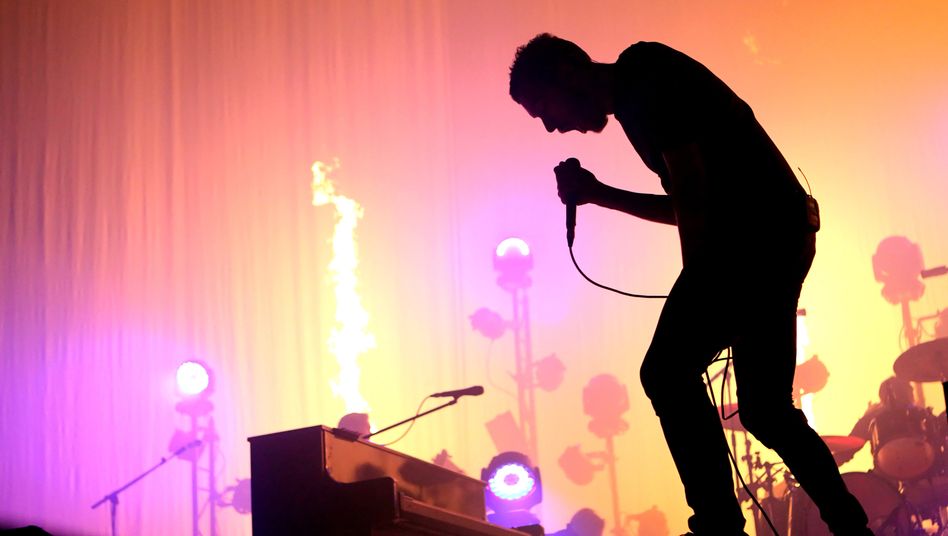