January has brought an escalation of cases in Latin America.

After a decline in the curve during October and November, in December and so far in January 2021 the figures have risen again, coinciding with Christmas shopping, a relaxation of the quarantine and the start of the holiday season of summer in the Southern Cone.

It is not yet clear whether the region is facing an incipient second wave or a worsening of the first after a few weeks of truce.

While the region awaits the arrival of the first doses of the vaccine - only Argentina, Mexico, Chile and Costa Rica have started immunization campaigns - the solution at hand continues to be quarantine.

Governments, however, come up against social resistance to new confinements.

Argentina is studying, for the first time since the start of the pandemic last March, decreeing a "health curfew";

Mexico has limited activity in the capital to essentials;

Colombia has decided to confine a third of the population of Bogotá;

the Brazilian city of São Paulo, the most affected by infections, will decide on Friday whether to tighten the restrictions.

The strategies do not differ much from those used almost a year ago.

Argentine Alberto Fernández has acknowledged that he is "worried."

This Monday he pointed out to young people for not taking care of themselves and spreading covid-19 among the elderly, the segment most vulnerable to the disease.

The latest report from the Ministry of Health identified 8,222 new positives for the last 24 hours, figures similar to those of the harsh months of July and August.

The situation has become explosive in the spas of the Atlantic coast of Buenos Aires: the television news shows throughout the day tens of thousands of young people celebrating beach parties, without masks or distancing.

For the first time since March, the Casa Rosada is studying a night curfew, an extreme measure that it has tried to avoid due to the negative burden that such a measure has in a country that has lived under a dictatorship.

"The risk that everything will come to a standstill exists and no one in Argentina wants that to happen," warned Fernández.

With almost 1.7 million positive cases and 145,000 active, the alarms are on, although the health system seems far from a collapse: the latest balance indicates that ICU beds are 53% occupied.

Mexico also began to shut down the regions most affected by the pandemic.

Official figures returned to increasing rates and the Mexican Government ordered, since December, that non-essential activities in Mexico City be stopped.

The images of the streets of the center of the capital with hundreds of people shopping had been observed for weeks before the announcement.

Since then, coronavirus patients have been pouring into hospitals, and the rising pace of demand for healthcare is already close to 90%.

The State of Mexico, adjacent to the capital and the industrial engine of the center of the country, also decided to stop economic activities.

Mexican border states such as Baja California and Nuevo León joined the closure.

The border with the United States has been closed for months to people who do not work in essential activities and the measure has been extended until January 21.

However, trade with the United States continues to thrive.

According to data from the Ministry of Health, around the country about 1.5 million people have been infected and 127,000 have died from the virus.

On Christmas Eve, Mexico began the application of the Pfizer and BioNTech vaccine to health services personnel.

It is expected that by the end of January, about 1.4 million people will have received the antigen and the vaccination of the population over 60 years will begin.

The Christmas holidays generated that national and foreign tourism filled the main resorts in Mexico: Cancun, Acapulco and Los Cabos.

Although the trade remained partially closed, hotel occupancy reached between 60% and 80%.

Falling prices in tourist services and looser restrictions made the country a destination for the season.

Mexico has become the third most visited tourist destination in 2020 in the world.

The closures are scheduled until January 11, when the authorities will again evaluate the situation of a country that cannot see the contagion of covid-19 decrease.

In Brazil, the State of São Paulo, which with 45 million inhabitants equals in population to, for example, Argentina, this Monday went from red to yellow phase, that is, all activities are authorized but with time and capacity restrictions.

But the numbers of the pandemic do not stop growing: the Ministry of Health registered 76% more positive cases and 66% more deaths in December than in November.

The state government has announced that on Friday it will decide whether to close its economy again.

Colombia is not doing better.

In Bogotá, where the occupation of intensive care beds has increased since December, a third of its population has returned this Tuesday and until January 17 to a strict quarantine, with a curfew between eight at night and five at the morning of the next day.

In three of the 20 towns in the Colombian capital - Suba, Engativá and Usaquén - the occupancy of intensive care beds reaches 82%.

Given the increase in cases, Medellín and Cali also welcomed the new year with confinement measures.

Colombia registers about 44,000 deaths related to covid-19 and accumulates almost 1.7 million confirmed cases, a third of them in the capital.

In Chile, meanwhile, infections have increased by 32% during the last week, to similar figures to last May, reports

Infections rose in coincidence with Christmas purchases, the end of the year holidays and the beginning of the holidays The Ministry of Health reported 2,450 new positives on Monday, although on January 1 the figure reached 3,588.

At the peak of the pandemic, in mid-June, the infected totaled 6,938 in one day.

Chile began at Christmas the application of the Pfizer vaccine to health personnel in the first line of fire.

Attention, however, is focused on President Sebastián Piñera's decision to grant a vacation permit to the nearly 10 million people who reside in areas that are confined.

On Monday alone, more than 26,000 travel authorizations were issued, 74% of them from the capital, with the consequent risk of spreading the virus.

- In case of symptoms, these are the telephones that have been enabled in each Latin American country. 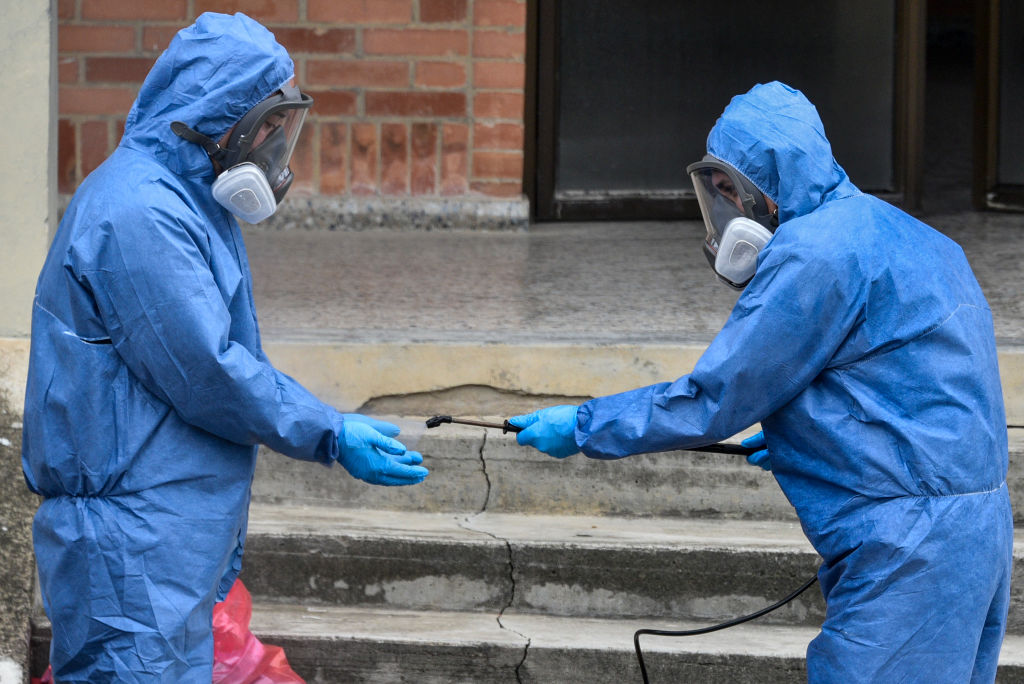 How Chile became a leader in vaccination 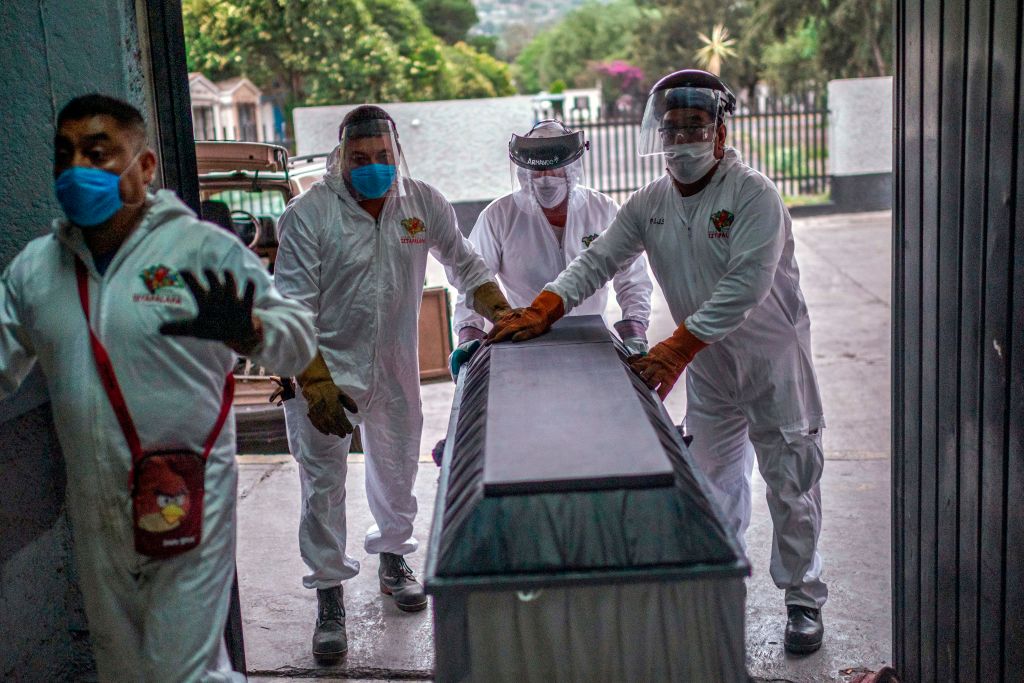 Mexico, with the highest fatality by covid-19 among 20 most affected countries 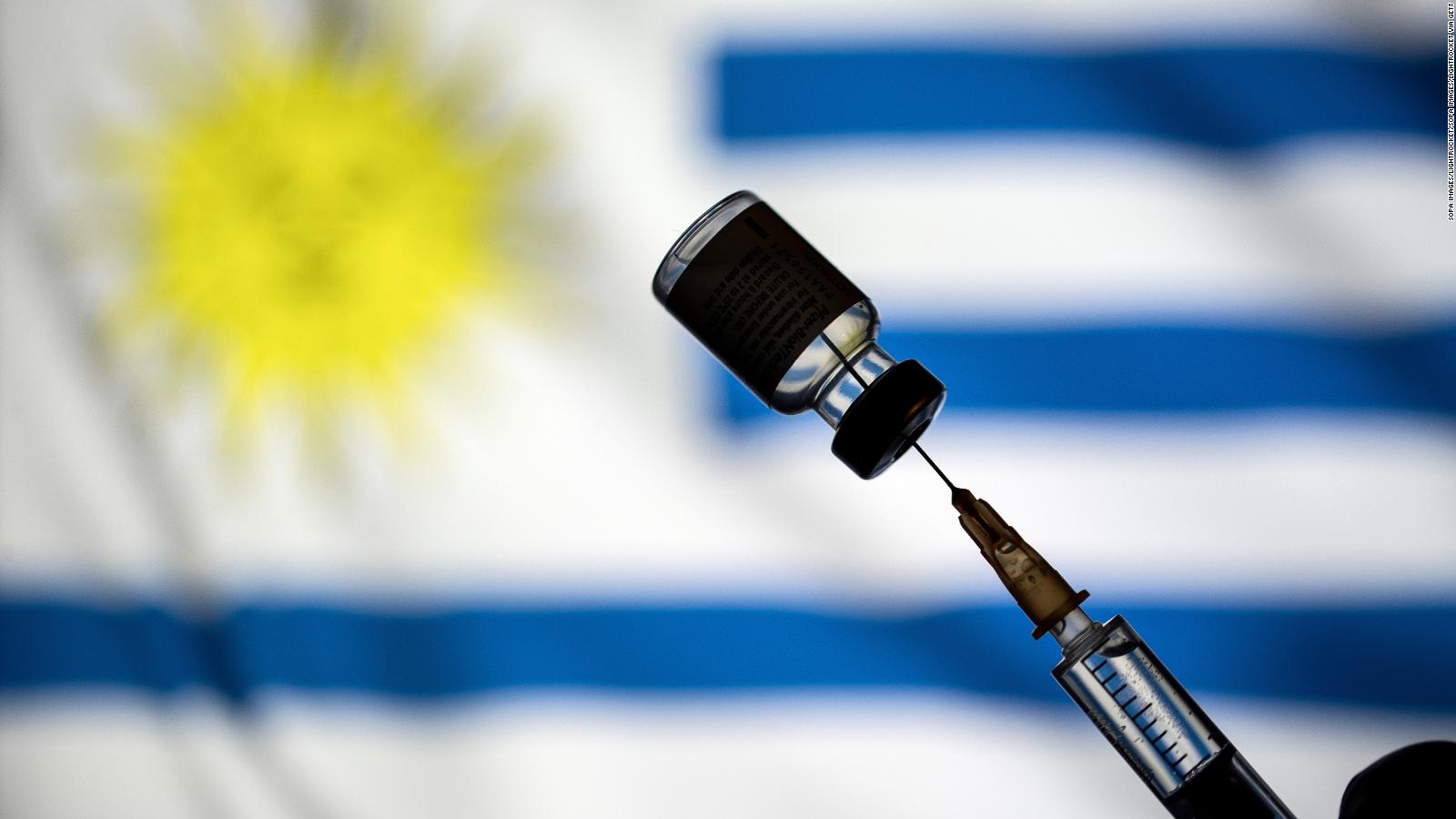 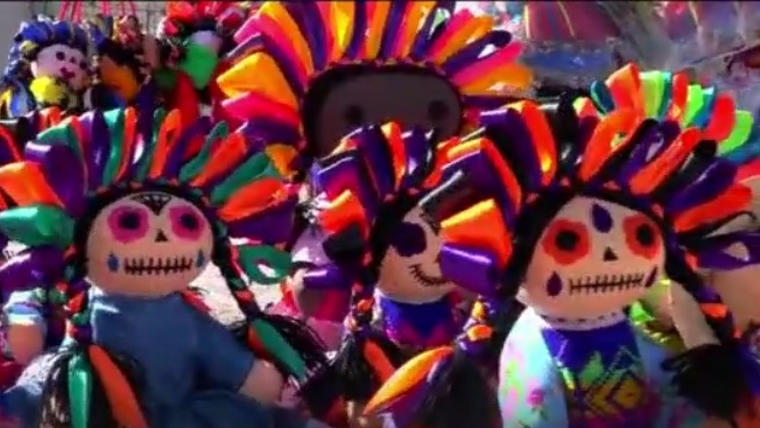 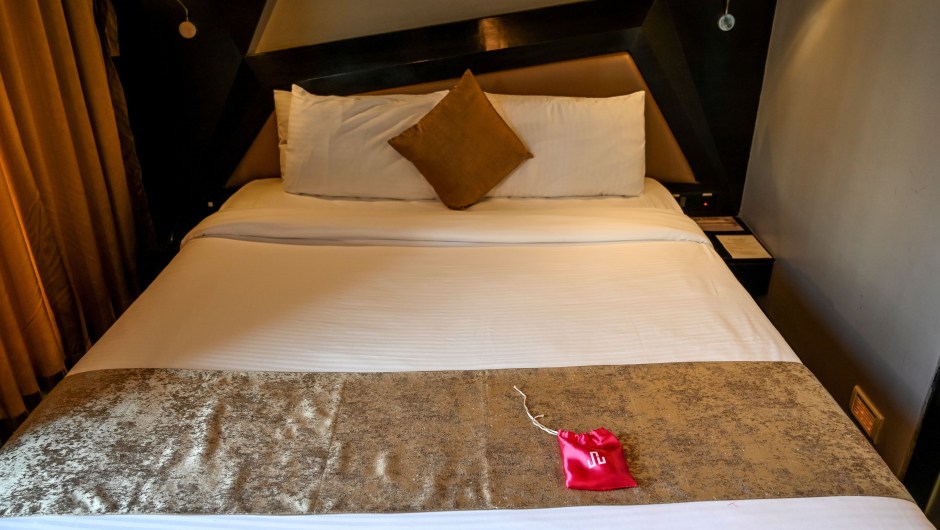 Infidelity is a reason to get vaccinated, according to a survey