A 67-year-old man who arrived with back and leg pain did not expect what doctors discovered. A toothpick that he probably swallowed out of sleep caused him to go into a not-so-simple emergency surgery

A 67-year-old man who arrived with back and leg pain did not expect what doctors discovered.

Can be very dangerous.

Here is a very unusual case: in most cases when we report different objects that are in the anus, they have been inserted there by the patient, the present case is completely different.

A case report published in the journal BMJ described how a 67-year-old man complained to his doctors that he had been experiencing pain in his right buttock and hip for the past two months.

These are all reasons for your most embarrassing itching

After an MRI scan, the team diagnosed him as suffering from stenosis in the spinal canal, in which the spaces in the spine are narrowed, which can put pressure on the nerves and cause lower back pain or numbness in the limbs.

The patient was given anti-inflammatory drugs, with a plan for surgical treatment if his condition did not improve within a month.

But his condition only got worse over the next month, and he returned to the hospital for surgery.

Again, the patient looked healthy except for the pain and discomfort around our buttocks and thighs.

This time, when they performed a CT scan prior to the surgery, they found the culprit for the pain: a toothpick that was stuck in his rectum.

"There was a suspicion of a perforation in the anus due to a foreign body. Therefore the scheduled surgery was canceled and the patient was referred to the Department of Gastroenterological Surgery at another hospital," the report said.

Unfortunately, before the consultation for the surgery took place his condition worsened, and he was forced to go in for a colostomy and anus resection, where a toothpick was removed from the anus.

The toothpick was very soft because of the liquid it absorbed and it broke easily with the removal.

However, while he was there he penetrated the wall of the anus and its tip stuck in the tissue caused pain that quickly disappeared with its removal.

"When the pre-surgery explanation began I was quite surprised when the doctor explained about a toothpick," the man told his doctors in the case report.

"After hearing the explanation to the end, I couldn't understand it right away because I had no idea how a toothpick got into my body."

However, the doctors soon found an explanation and noted that "a follow-up interview with the patient indicates that he used to sleep with a toothpick in his mouth."

Ten plagues of Egypt: This is the voyage we had to go through this year - Walla! health

The doctor coughed for 4 years, had a stroke and was locked inside her body - Walla! health

Before or after coffee? This is the healthiest time to brush your teeth in the morning - Walla! health 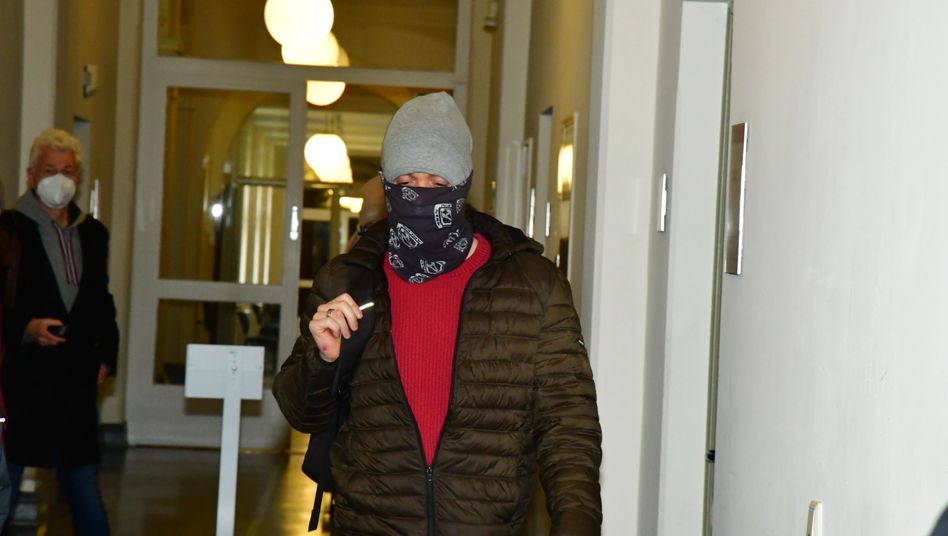 The perfectly plausible scenario that caused a man's penis to get stuck in a bottle - Walla! health

This man ate two slices of bread and then this weird thing happened - Walla! health Coughed for months, and this is the amazing thing they found in her health - Walla! health