Alessandro Albertoni and Luca Vanneschi, the two twenty-eight-year-olds from Arezzo from Castel Fibocchi return to trial on appeal bis (ANSA) 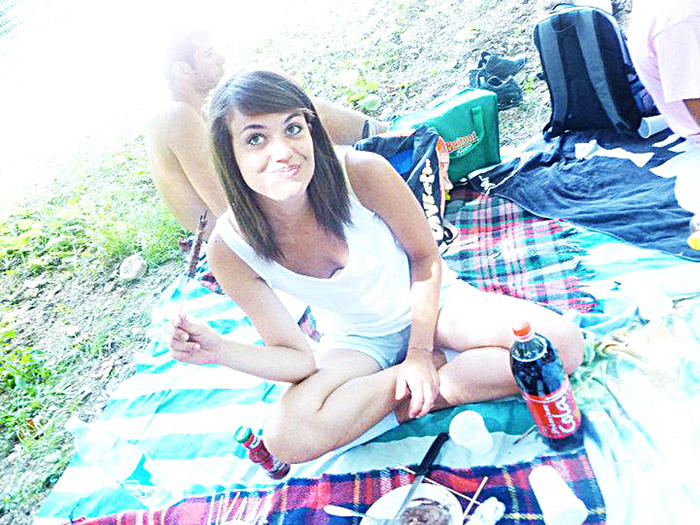 Alessandro Albertoni and Luca Vanneschi, the two twenty-eight-year-olds from Arezzo from Castel Fibocchi are back on trial on appeal for the death of Martina Rossi, the twenty-year-old Genoese student who died falling from the balcony of a hotel in Palma de Majorca on August 3, 2011. This was decided by the Cassation which annulled the acquittals of the two defendants issued by the Court of Appeal of Florence which now has to re-examine the case.

In the first instance, the two young men had been sentenced to six years in prison for attempted sexual violence and death as a result of another crime.

We did it - says Bruno Rossi, Martina's father

- This cancellation was essential to clarify.

Now we work to have the minimum of justice.

Martina will not give it back to me, but at least we will know what happened that night.

They tried in every way to destroy me and my wife.

To tell another story.

But I'm tougher than them and I've never given up.

I had a strong disappointment after the appeal sentence.

Those reasons - said Martina's father - have canceled the work of the police, of the first judges.

Then think that those reasons were written by a woman I can not swallow it.

Didn't she think it could happen to her too, to her daughters?

You put on red shoes and then when you have the opportunity to punish those who harm a woman, do things differently "." Now you have to fight against time to avoid the prescription - concludes Rossi - and get to re-establish the truth for Martina , because he deserves it ".

"It is a great satisfaction. What we have always believed about what success has found acceptance".

This is the comment of Stefano Savi, one of the lawyers of Martina Rossi's parents after the annulment of the Supreme Court.

"Now we can go all the way and get to ascertain the truth. We have done a lot to get to the point of establishing the truth. We will have to give the last blow to avoid the prescription." 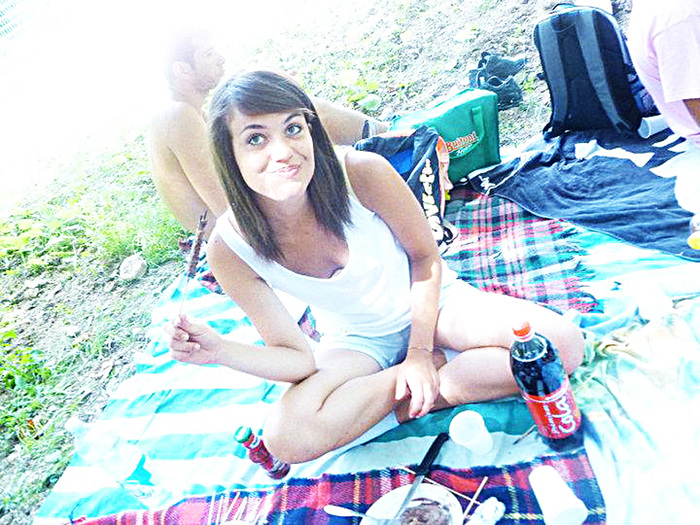 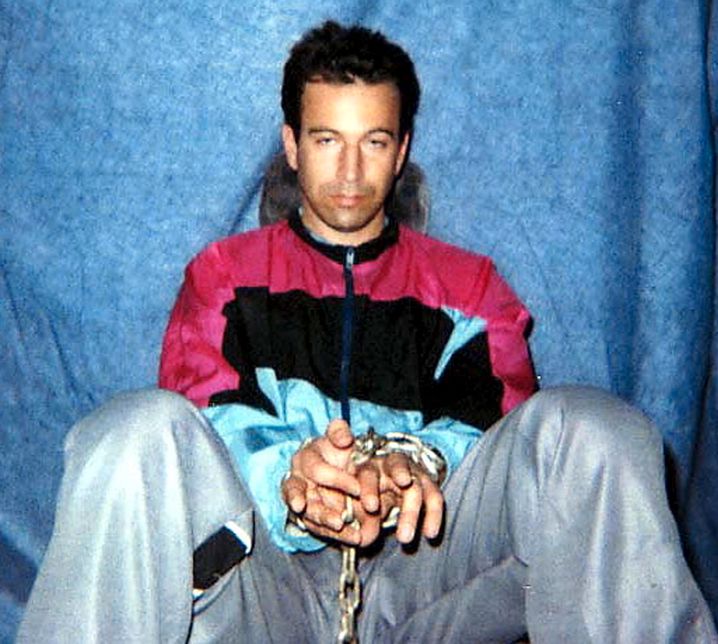 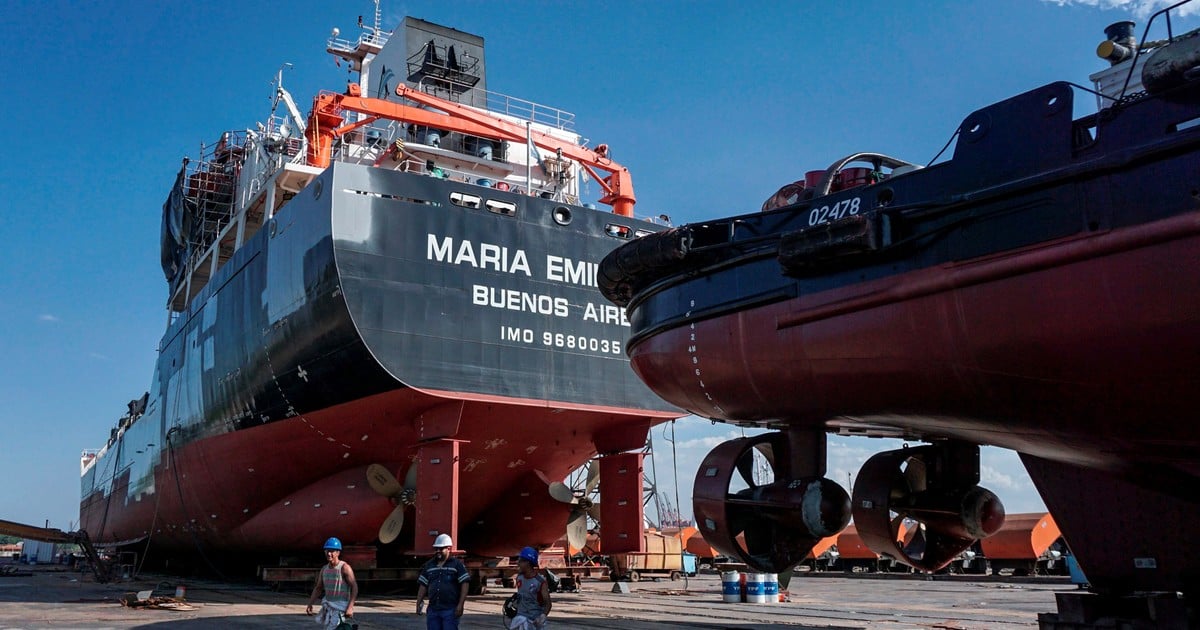 Tandanor: ratify convictions and order the largest seizure in the history of the judiciary 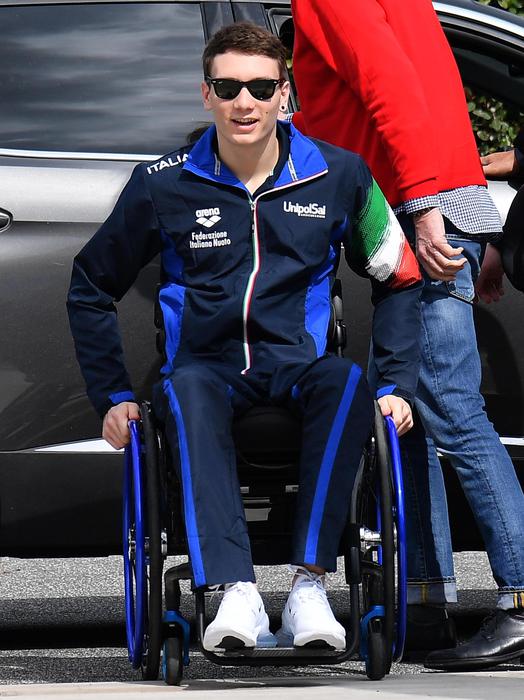 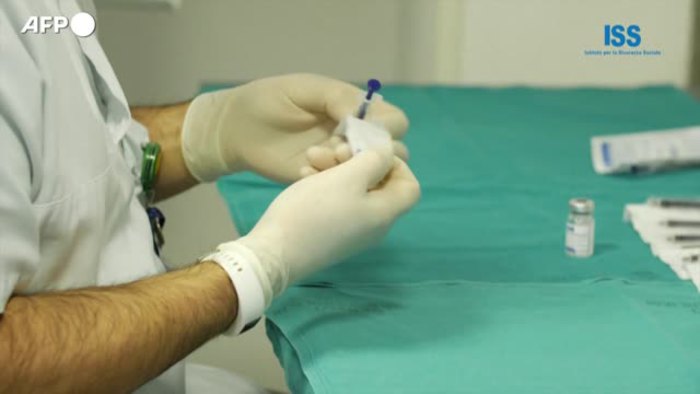 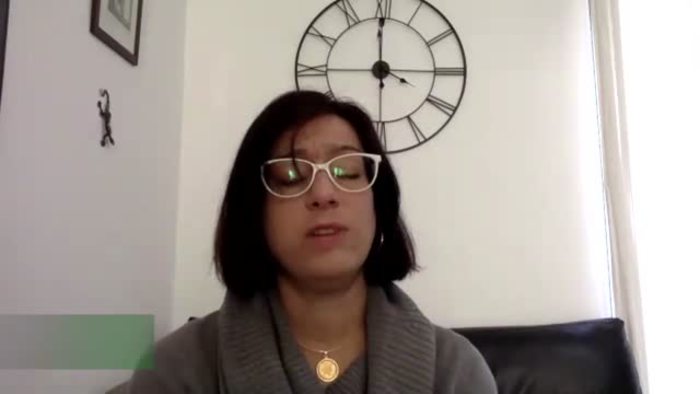 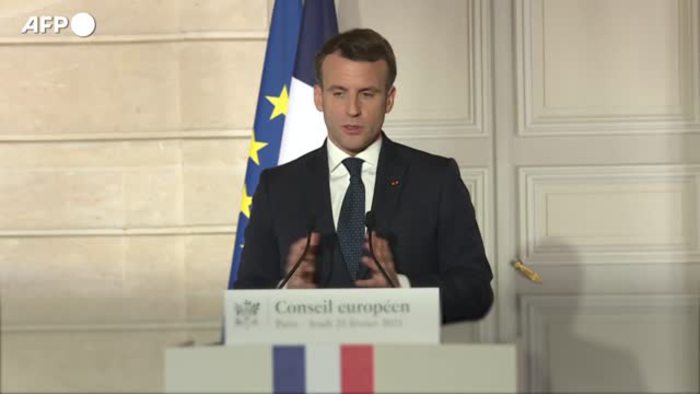 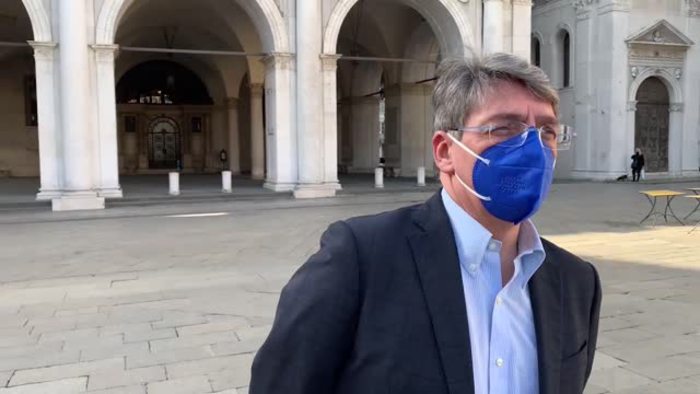 Covid, the mayor of Brescia closes parks for the weekend - Italy 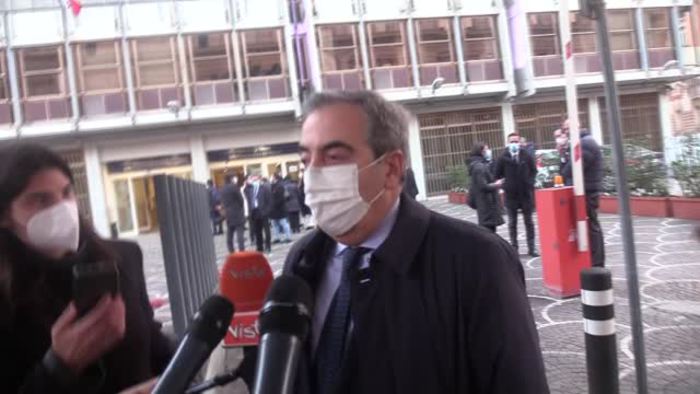 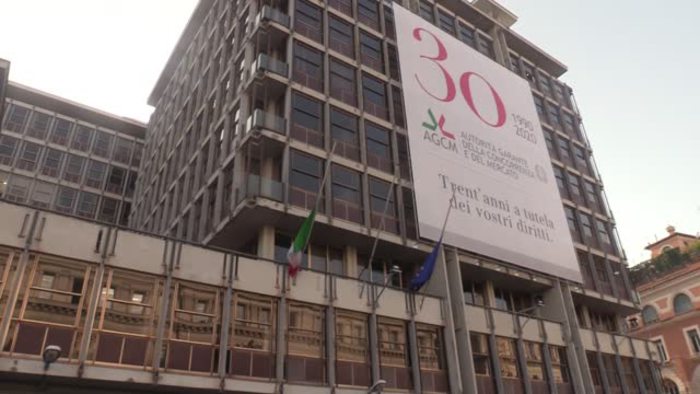