Recall for popular candy: manufacturer warns - if you have an allergy, life is threatened

Dangerous allergens were found in a candy. The manufacturer has now initiated a recall. If consumed there is a risk of life-threatening reactions.

Dangerous allergens were found in a candy.

The manufacturer has now initiated a recall.

If consumed there is a risk of life-threatening reactions.

Kassel - Whether chocolate or wine gum: As soon as it comes to

, many go into raptures.

As the trade association “Sweets Global Network” has calculated for 2016, Germans eat around 32 kilos of sweets a year.

* - consumption can have dangerous consequences.

should be careful now.

The company "Ciloglu Handels GmbH" informs about the

According to the company, various best-before dates are affected.

A recall for a candy has been started throughout Germany: There is a high risk for allergy sufferers - the product may contain peanuts.

Candy contains peanuts: the manufacturer is now starting a recall

According to the manufacturer, the affected batches

People who are allergic to peanuts should

This is reported by the consumer portal produktwarnung.eu.

This is what the product affected by the recall looks like.

Anyone who has already bought the product can return it to the respective shop.

The purchase price will be fully refunded - even without a receipt.

in almost every federal state in Germany * - including

Recall for Candy: Allergic reactions can be life threatening

, between three and four percent of people suffer from a food allergy.

The reaction to the respective food, such as the

, shows itself in different ways.

In some people, the

through reactions of the mucous membranes.

Swelling often occurs in this area, specifically in the mouth, nose and / or throat area.

Swelling of the tongue may also occur.

But symptoms can also occur in the gastrointestinal area.

Nausea, vomiting, diarrhea and / or flatulence are not uncommon here. Allergic reactions can, however, also express themselves on the skin.

In some cases, respiratory reactions and shortness of breath can occur.

Here the bronchi sometimes narrow, which is known as allergic asthma.

In extreme cases, anaphylactic shock can lead to a life-threatening situation.

Most recently, a product for children and babies was

should never be eaten.

There is an acute risk of injury.

Recall for popular candy: manufacturer warns - if you have an allergy, life is threatened 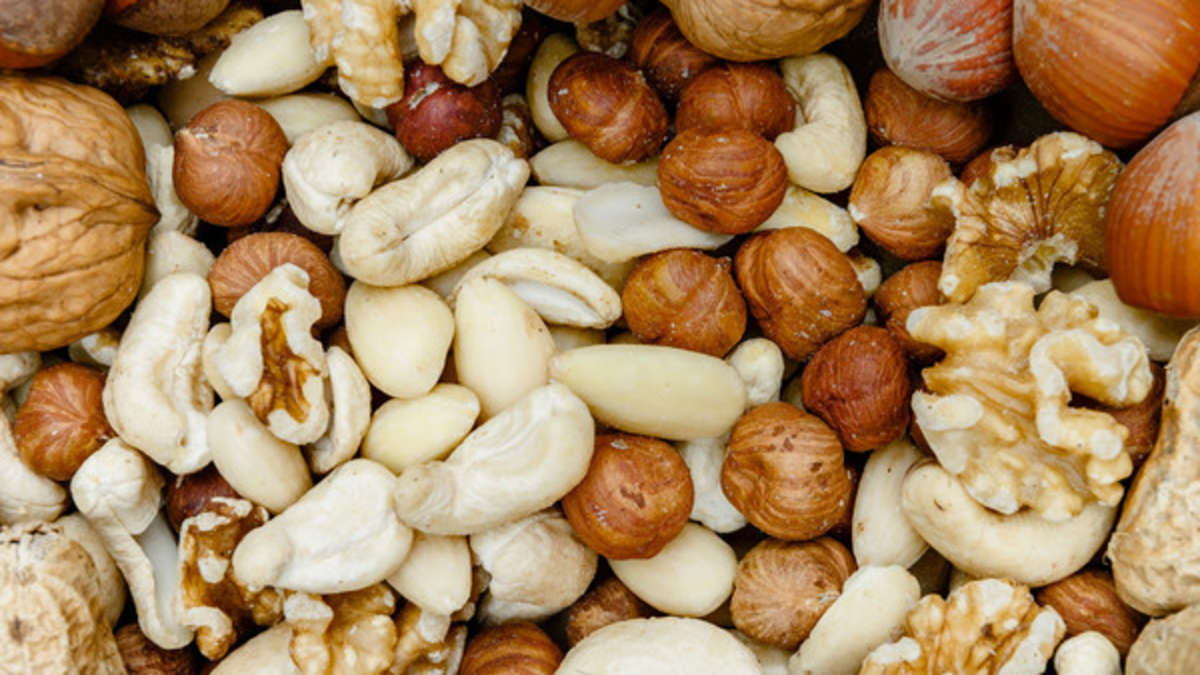 Callback to Penny: Danger to life! Candy can cause allergic shock 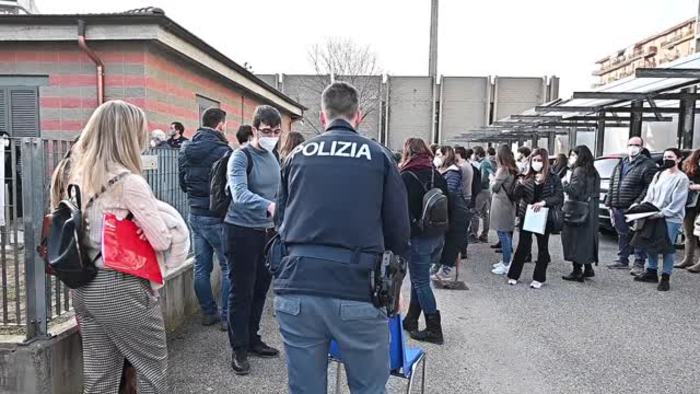 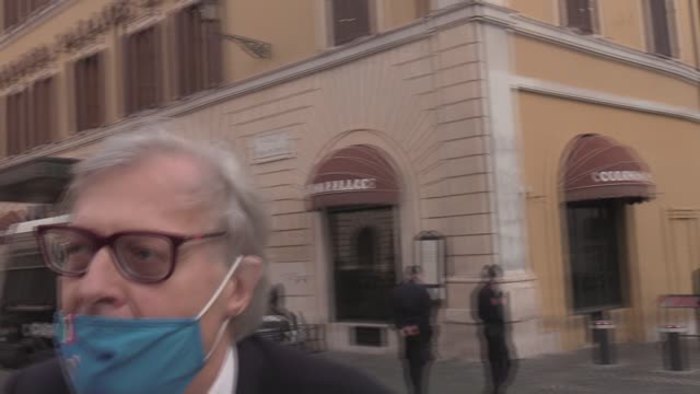 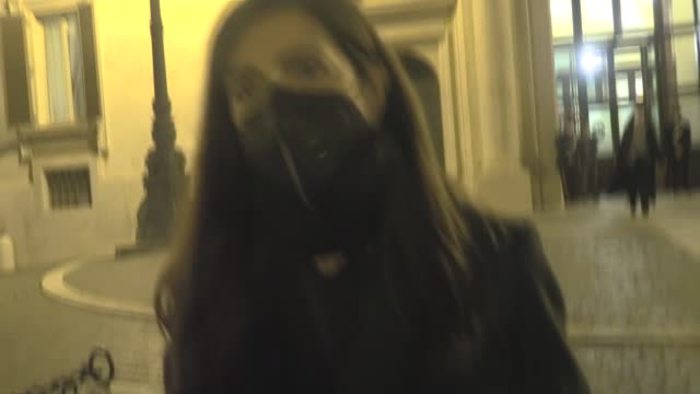 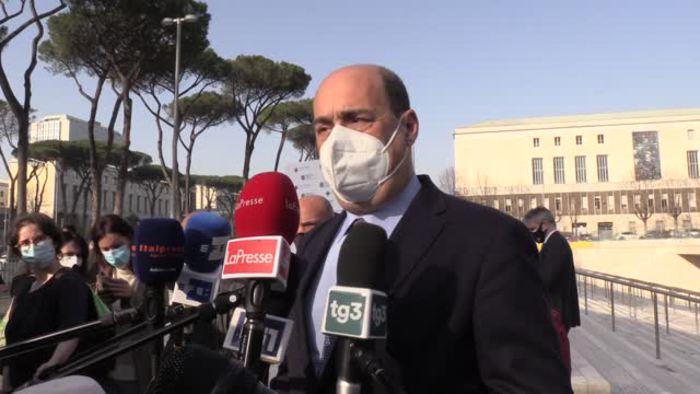 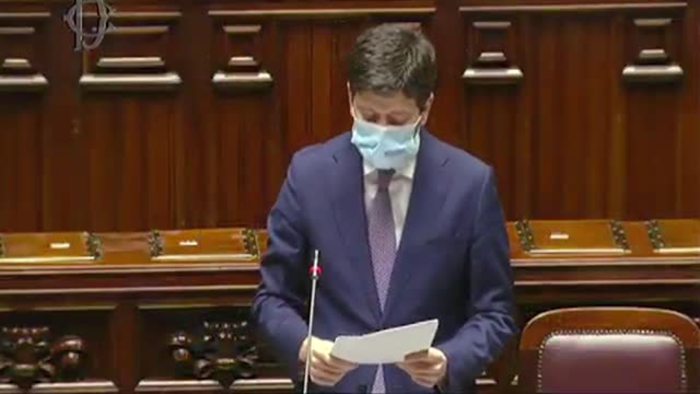 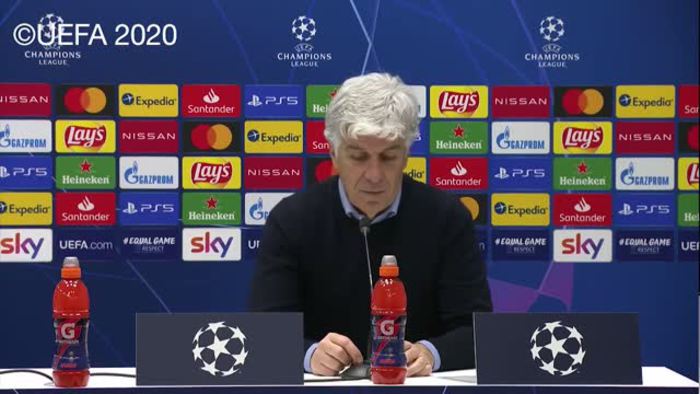 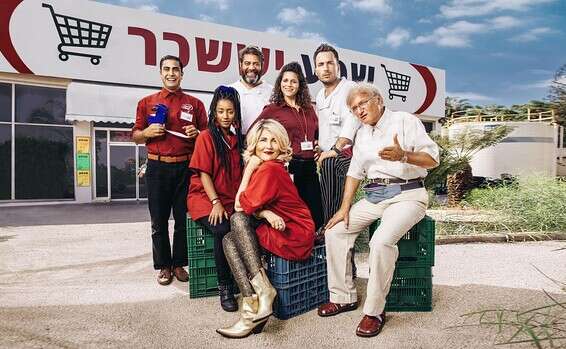 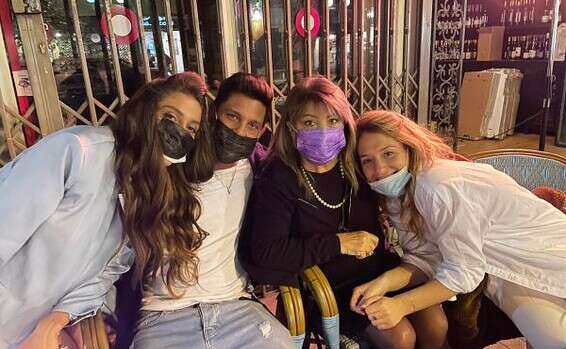 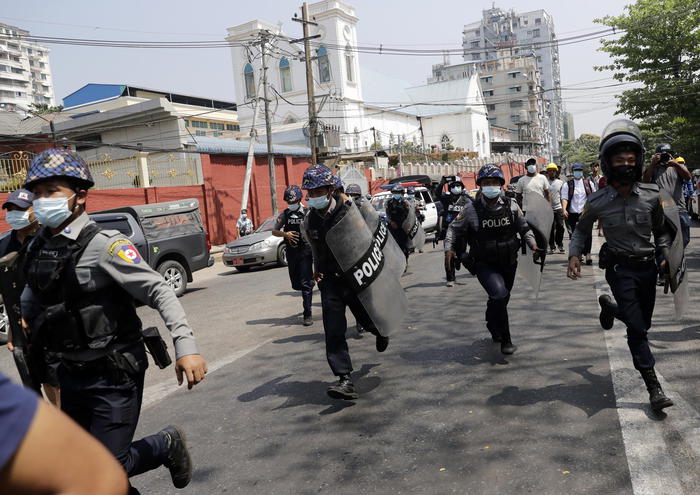 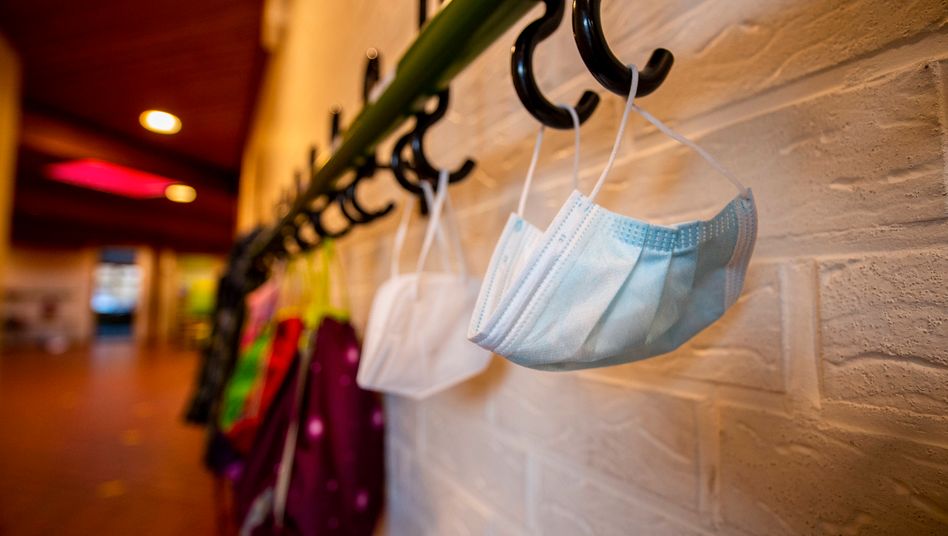 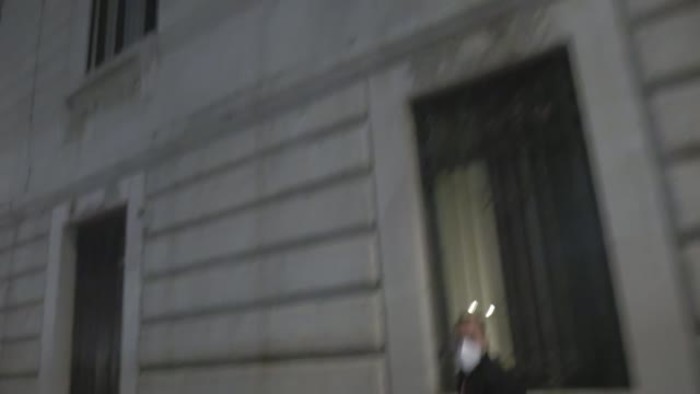