TEGUCIGALPA, 22 JAN - The Honduran parliament, with a conservative majority, has approved a constitutional reform that further tightens the ban on abortion, making the law of the Latin American country regarding the termination of pregnancy between ... (ANSA) 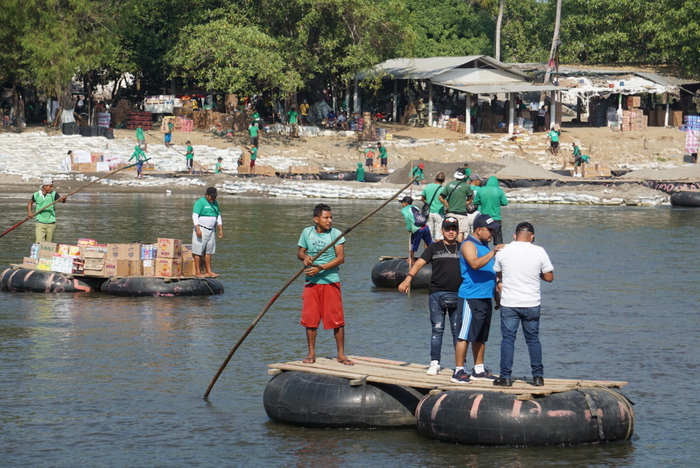 (ANSA-AFP) - TEGUCIGALPA, 22 JAN - The Honduran parliament, with a conservative majority, has approved a constitutional reform that further tightens the diabetes ban, making the law of the Latin American country among the most severe in the world.

Article 67 of the Constitution now establishes that any termination of pregnancy "by the mother or a third party" is "prohibited and illegal", but above all that this clause "can only be reformed by the majority of three-fourths of the members of parliament".

Abortion has been constitutionally banned in Honduras since 1982.

But according to opposition MP Doris Gutierrez, "this new article has been sculpted because it will no longer be possible to reform it because it would be needed if 96 votes were needed", out of 128 MPs.

The mobilization of women's rights groups to ask parliament to allow abortion in cases such as rape was of no avail.

Honduras is one of the few countries in the world that prohibits abortion, even in cases of rape or incest, severe malformations of the fetus or when the life or health of the mother is threatened. 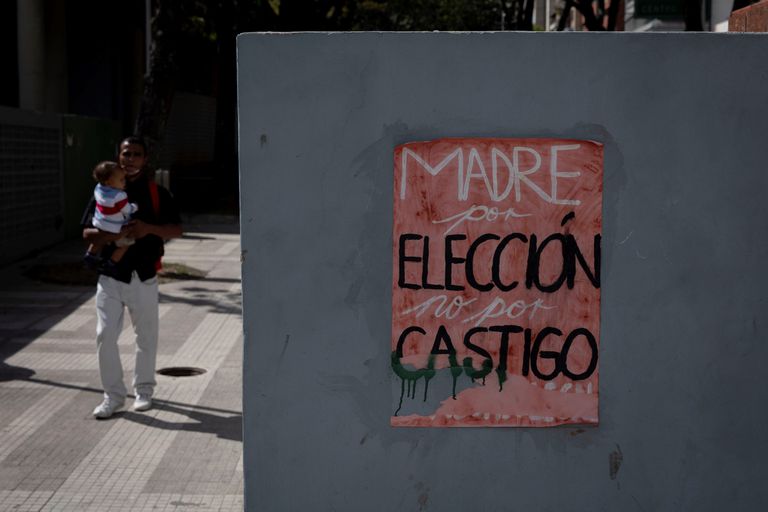 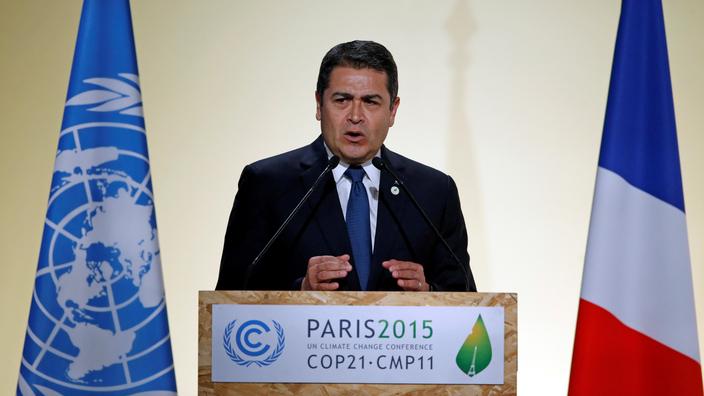 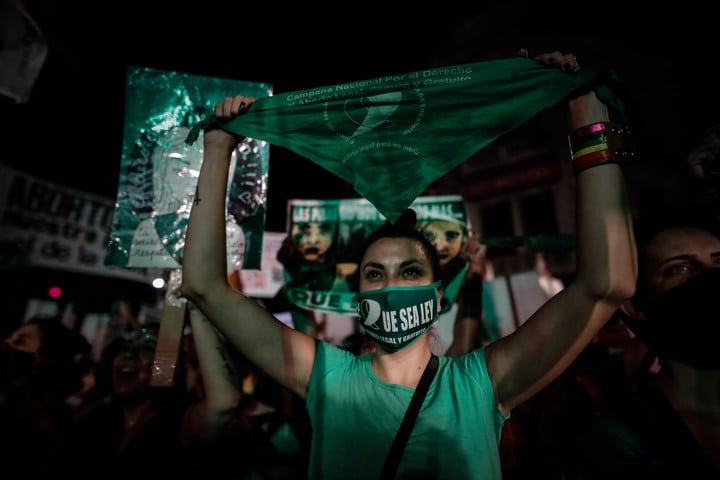 With Argentina, there are already 67 countries that legalized abortion 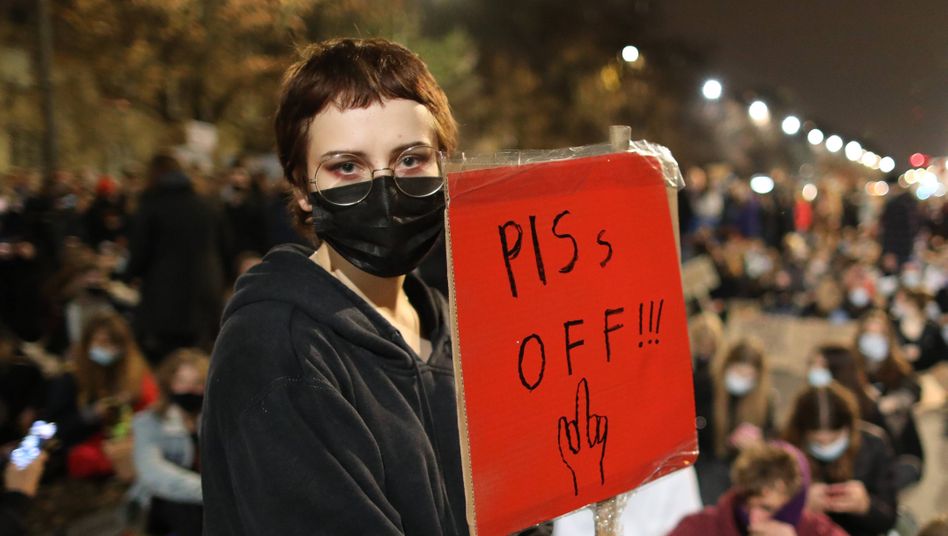 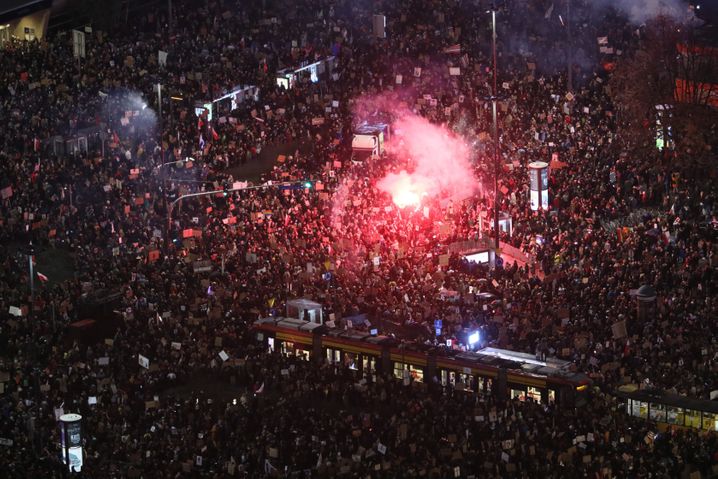 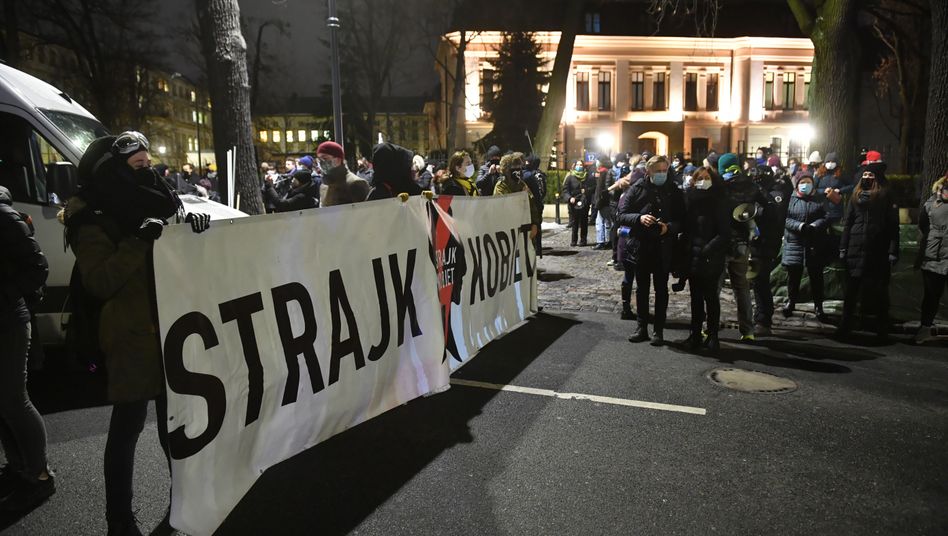