A strong earthquake of magnitude 6.9 occurred in Antarctica near the Chilean base Eduardo Frei, which was put on evacuation alert for tsunami risk. (HANDLE) 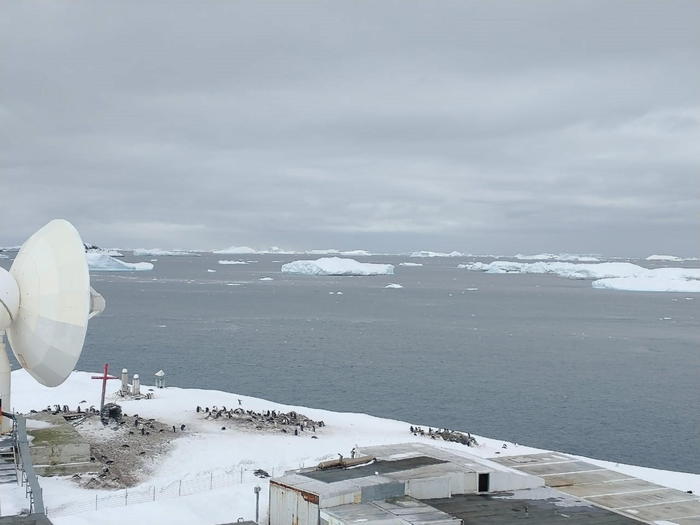 (ANSA) - SANTIAGO DEL CHILE, JANUARY 23 - A strong 6.9 magnitude earthquake occurred in Antarctica near the basecylen Eduardo Frei, which was put on evacuation alert due to tsunami risk.

The earthquake was recorded at 20:36 local time (00:36 in Italy) with hypocenter at about 15 kilometers deep and epicenter about 210 km east of the Chilean base.

The National Emergency Office of the Chilean Interior Ministry (Onemi) has asked to "leave the coast of the Antarctic territory". 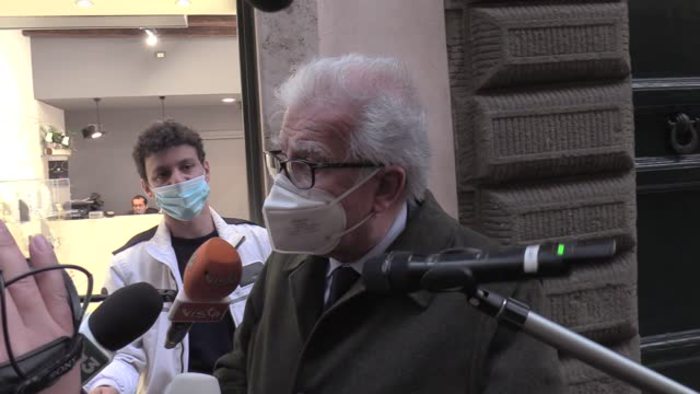 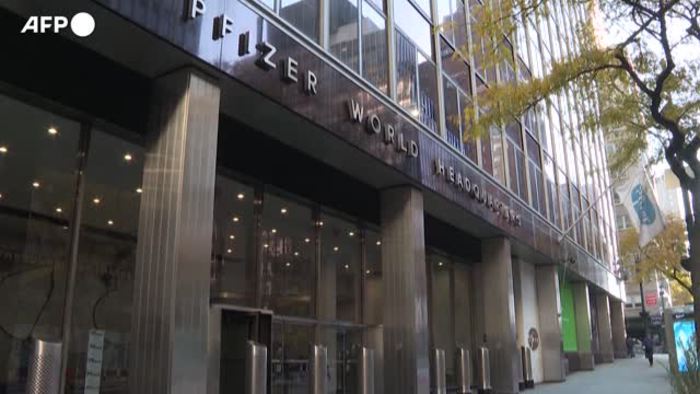 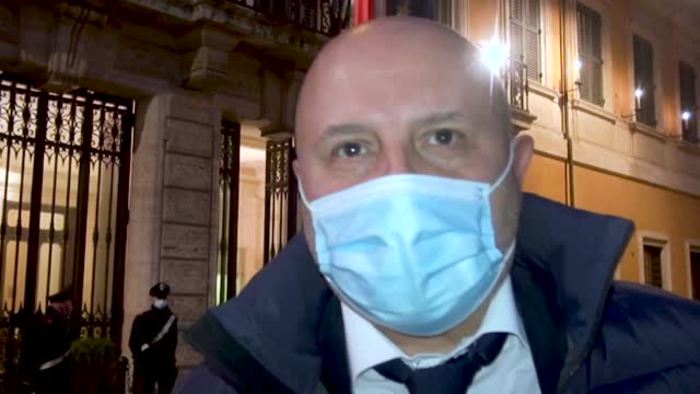 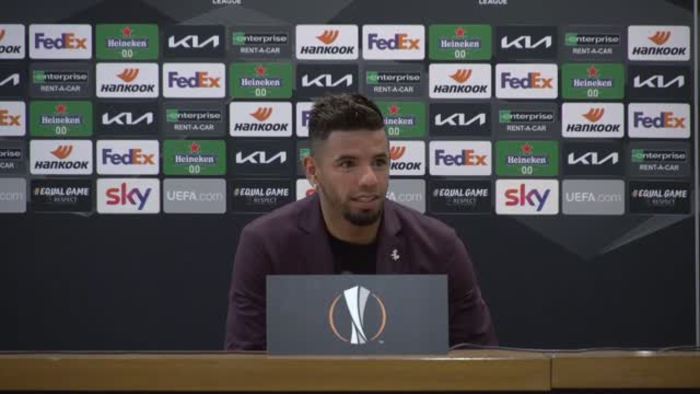 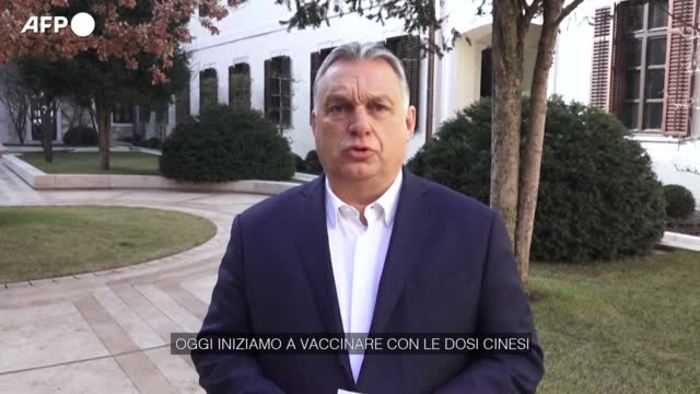 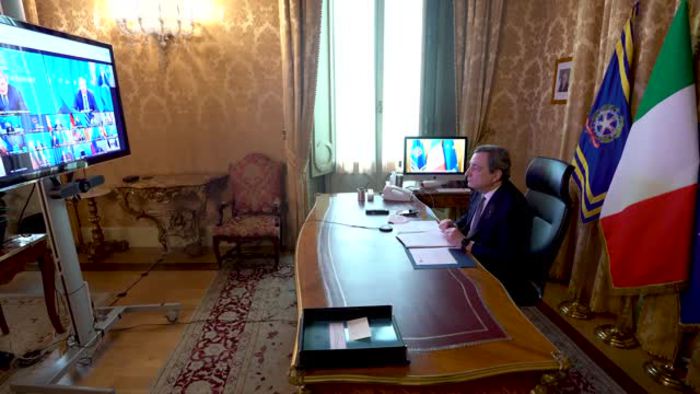