Does the British mutation really cause a more serious illness? - Walla! health

Over the weekend, warnings were issued in the UK that evidence was accumulating that the British mutation in the corona virus was more deadly than the original virus. Boris Johnson: "There is evidence that the new version is associated with higher mortality"

Does the British mutation really cause a more serious illness?

Over the weekend, warnings were issued in the UK that evidence was accumulating that the British mutation in the corona virus was more deadly than the original virus.

Boris Johnson: "There is evidence that the new version is associated with higher mortality"

In the video: Corona vaccination campaign in Israel (Photo: Reuters)

In November, information began to flow about a mutation in the corona virus that came from the south-east of the UK, and a few months later we already understand that this is a variant that is a game changer, also in relation to the vaccination campaign that is taking place in Israel and around the world.

A UK report released over the weekend states that there is a "realistic possibility" that an increase in mortality in the current wave is responsible for the British variant.

Although the figures do not cut it, British Prime Minister Boris Johnson said "there is evidence that the new version ... may be linked to a higher mortality rate".

Indeed, even the US Centers for Disease Control and Prevention (CDC) sees that this new version, which has been shown to spread at an increased rate, may become the most common version in the United States by March.

It is estimated that this mutation will also dominate in Israel in the coming weeks.

Data show: The South African strain is twice as contagious

According to Dr. Ella Skalen, an immunology and microbiology specialist at Tel Aviv University, three variants are currently known: the "British" variant, which contains about eight mutations in the spike protein - this variant has already been identified in 61 countries around the world; the "South African" variant contains nine mutations The barbed protein is already common in 24 countries, and the "Brazilian" variant, which has ten mutations in the barbed protein and is currently reported to be found in only six countries in the world, is the only British variant for which it is more contagious.

The British variant is the only one for which assumptions are strengthened because it is more contagious.

To date, studies show that current vaccines protect against the British version, and that wearing masks, social distancing and personal hygiene are the key to controlling the spread of the virus.

Despite this, Michael Australem, an epidemiologist and a member of President Joe Biden's Corona virus transition team, said he had reviewed the report in the UK, as well as other unpublished data, and was "convinced" that the new version was more deadly.

What can you expect next?

"The data is growing - and some I can not share - and clearly support the fact that B.1.1.7 causes more severe diseases and increased mortality," said Australol, director of the Center for Infectious Disease Research and Policy at the University of Minnesota.

"We already know that this version has increased the contagion, so this is very bad news."

Estimates suggest that the British variant is 30-70 percent more contagious than the original variant originating in China.

The UK's chief scientific adviser, Patrick Valance, quoted the mortality data, adding that the evidence is not yet strong and the data remains uncertain.

"This means the change for these age groups, an increase from 10 to 13 or 14 out of 1,000. In the other age groups as well we can see a relative increase in risk," Valance added. 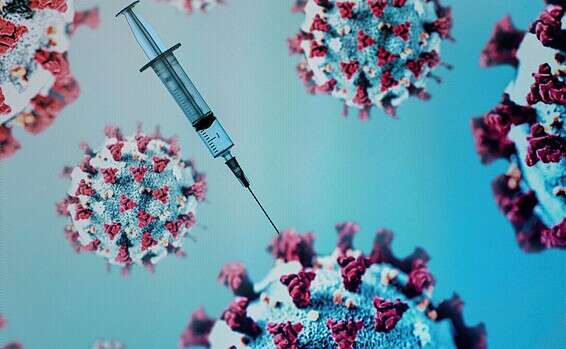 Another corona mutation has been identified in the UK Israel today

Does a new corona mutation succeed in evading the pen tests? - Walla! health

A two-month-old baby who fell ill in Corona and suffered from a background disease died at the hospital - Walla! News 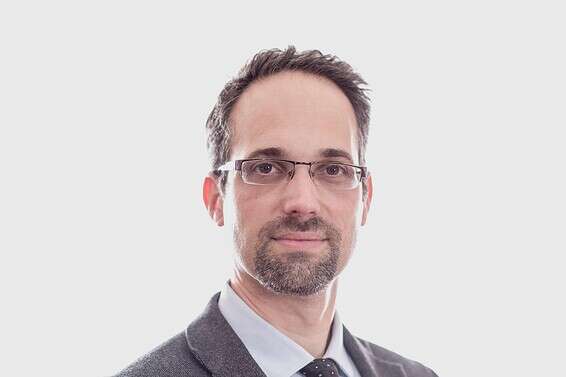