The risk of dying in intensive care is twice as high at the height of a wave of illness - Walla! health

We’ve all heard about the congestion in hospitals and wards a lot lately, but one study illustrates how devastating it can be - patients ’chances of dying in intensive care double when the waves of morbidity peak

We’ve all heard about the congestion in hospitals and wards a lot lately, but one study illustrates how devastating it can be - patients ’chances of dying in intensive care double when the waves of morbidity peak

In the video: The husband of the mother who is in a critical condition in Corona prays for her recovery (Walla! NEWS system)

Last week the whole country was shocked with the publication of a serious and tragic incident of a corona patient at Ichilov Hospital who died after his respiratory tube was disconnected, and the staff did not notice this in time.

This case highlights, among other things, how high the load on the wards and the treating staff and how devastating its consequences can be.

And this is now joined by research that backs this up with data.

The new study found that the risk of ICU patients dying during hospitalization was twice as high during the peak of morbidity waves, compared to the time when wards were more vacant.

The researchers compared data on hospitalizations of patients in the intensive care unit of the U.S. Veterans Affairs (VA) network during the spring and summer months with those of patients who were hospitalized during more relaxed periods in terms of morbidity.

They found that the mortality rate of patients in intensive care was double relative to patients hospitalized there when ward occupancy was lower.

Will this mutation cause re-infections in the corona?

The research team, from the Richard L. Medical Center.

They published their conclusions on the online JAMA Network Open for peer review.

When the ward is busy, the risk of dying is doubled.

For the benefit of their study, the researchers analyzed data from 8,500 corona patients hospitalized in one of the VA VA's hospitals between March and August 2020. During this period, 1,410 patients, which is 16.5 percent, died as a result of Covid-19.

The researchers also measured the loads and demands for beds in intensive care units in those months, to gauge the impact of morbidity waves on hospital systems.

The load in the intensive care units was calculated by the researchers according to the number of patients in covid-19 in the ward divided by the average number of beds in the ward.

For example, if a particular hospital had 60 intensive care beds in the period before the epidemic, and the average number of corona patients in the ward was 20, then the load in the ward was 33 percent.

The proportion of patients treated in the intensive care units increased throughout the study period from 51 percent in March to 91.8 in August.

The proportion of corona patients among patients in these wards decreased from 22.4 percent in March to 4.8 percent in May, but rose again in June and July to 17.4 percent and then dropped in August to 5.8 percent.

Treatment of Corona patient in the intensive care unit of a hospital in Madrid, Spain (Photo: Reuters)

Analysis of the data revealed that patients hospitalized in intensive care units at the height of disease waves that created an increasing burden on hospitals had a double mortality risk.

When the load in the wards was higher than 75 percent, the risk of a corona patient dying during his hospitalization was almost twice that of a patient who was hospitalized at a time when the load was lower than 25 percent.

"The findings of this study show that although hospitals increased the number of beds in intensive care units during the epidemic, the workload on staff and wards was found to be associated with increased mortality from covid19 during hospitalization in these wards," the researchers wrote.

They added monitoring the demand for beds in intensive care units may be an essential tool in the hands of hospital administrators and health authorities, to more evenly regulate the congestion between different hospitals to improve patients' chances of survival.

The risk of dying in intensive care is twice as high at the height of a wave of illness - Walla! health

Can Corona patients have stuttering after recovery? - Walla! health

What happens to someone who catches the flu and corona at the same time? - Walla! health

Pregnant women infected with corona are at high risk of death - Walla! health

One-third of Corona patients - children: "Do not know if there will be long-term effects" - Walla! news

A two-month-old baby who fell ill in Corona and suffered from a background disease died at the hospital - Walla! News 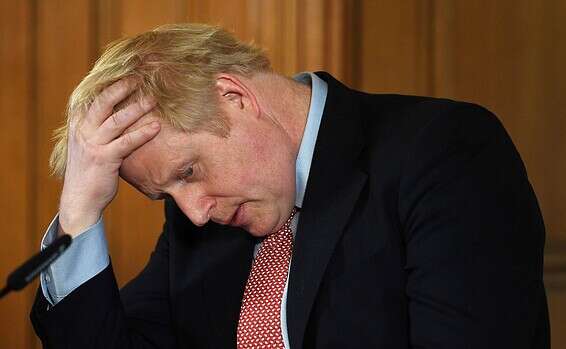 A disturbing study: Jews in the UK? Your Chance To Die From Corona - Double | Israel today 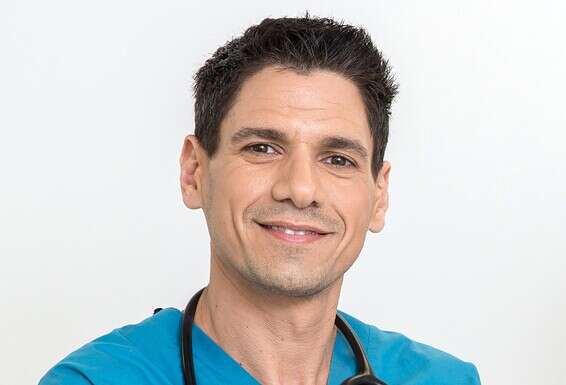 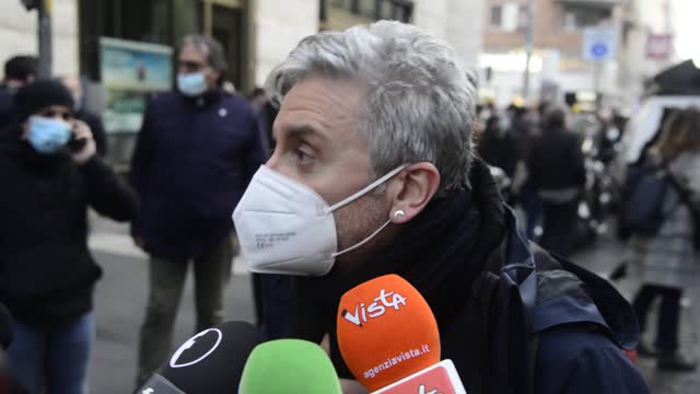 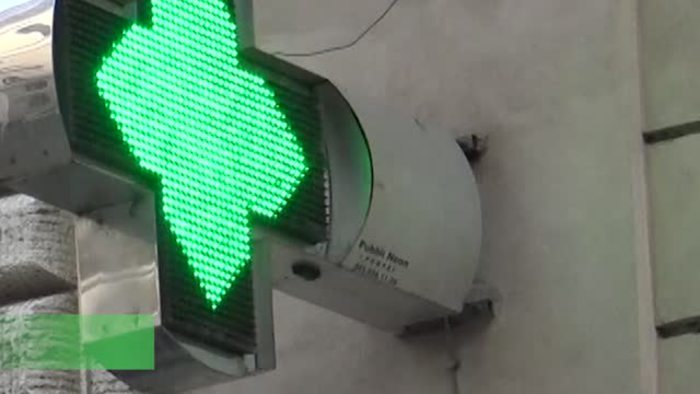 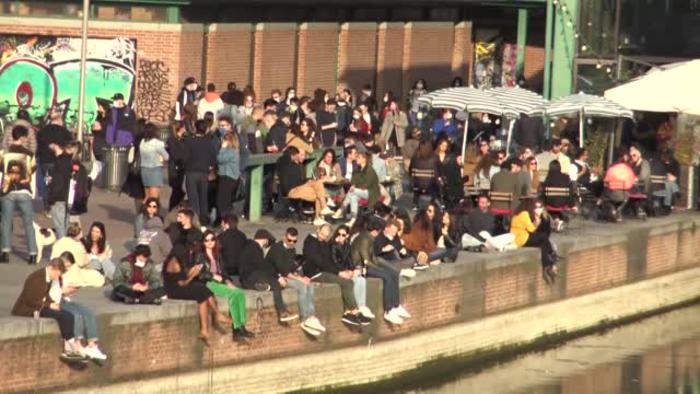 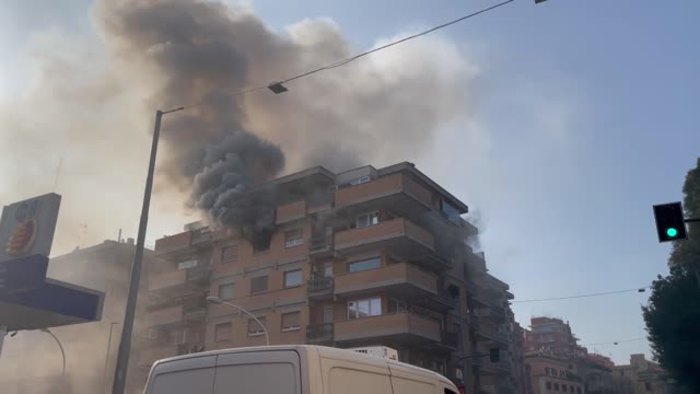 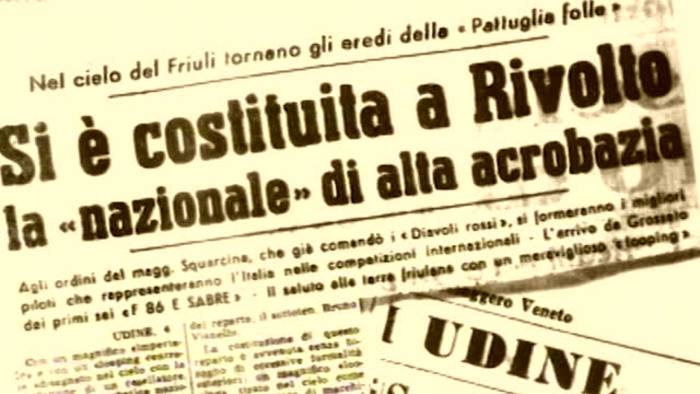 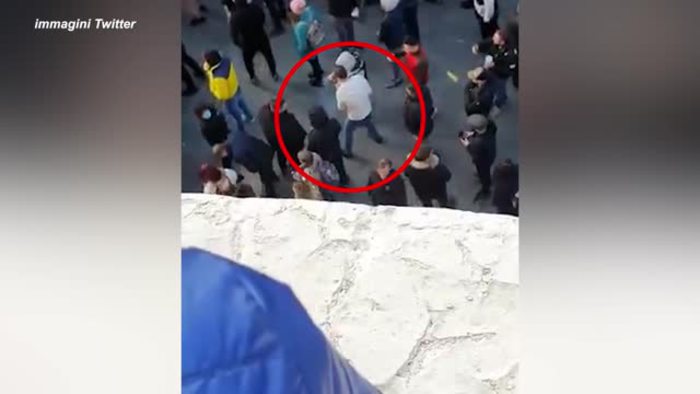