There has not been anything like this since 2010: a zero rate for pensions? Now Minister Hubertus Heil has also commented on the prospects for this year. 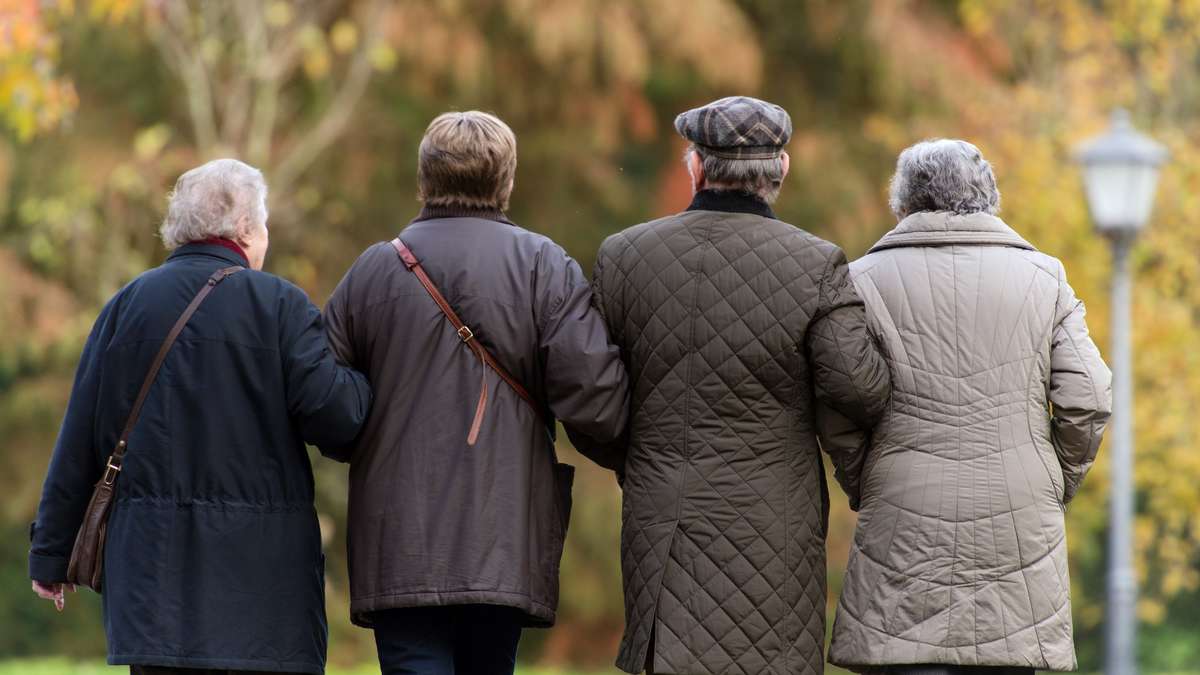 There has not been anything like this since 2010: a zero rate for pensions?

Now Minister Hubertus Heil has also commented on the prospects for this year.

Minister Heil confirms: There is little prospect of pension increases in 2021

Federal Social Minister Hubertus Heil (SPD) has confirmed statements by the pension insurance that pensioners can hardly hope for an increase in their salaries this year.

"We have to reckon with the fact that there will be no pension increases in the west this year and only a very small one in the east because of the adjustment," Heil told the Düsseldorf "Rheinische Post" (23 January 2021).

More and more retirees have to file a tax return

After years of pension increases, the usual increase in retirement benefits in western Germany could fail in the coming year, as reported by dpa.

In the east there will probably only be a mini increase of 0.7 percent.

This is the assessment of the CEO of the German Pension Insurance, Alexander Gunkel, writes dpa.

According to the current status, it can be assumed that pensions in the West will not increase in the coming year, he said on Thursday.

According to his assessment, the contributors would have to expect higher contributions after 2021.

canceled was in 2010 - in the year after the financial crisis, as dpa further reported.

Since then, the pensions have risen every year, sometimes sharply.

From July of this year, too, the approximately

The basis for the annual adjustment is, among other things, the wage development in the previous year.

The assumptions were now based on falling average wages and a lower number of contributors, said Gunkel according to dpa, with a view to the Corona crisis.

At the same time, he referred to the fact that pension reductions were legally excluded by a protective clause.

The pension insurance explains the likely slight increase in the east compared to the possible zero round in the west with the so-called adjustment staircase, as dpa further reports: By 2024, the pension value in the east will gradually be adjusted to that in the west until it has reached 100 percent.

According to the dpa, a final decision on the pension adjustment as of July 1, 2021 will not be made until next year.

The annual adjustment is usually determined by the federal government by ordinance in spring.

The Federal Council must agree.

Pensioners will get more money from next month

in Germany will get more money.

On Friday a week ago, the Federal Council approved the relevant ordinance.

Accordingly, in the course of the annual

according to the German Press Agency (dpa), salaries in the east by 4.2 and in the west by 3.45 percent.

The East pensions are thus further approaching the West pensions.

According to the federal government, the

The standard pension is a comparative figure that would arithmetically be given to someone who has paid contributions to the pension fund as an average earner for 45 years.

The pensions had already risen in previous years.

Most recently, salaries rose by 3.18 percent in western Germany and by 3.91 percent in the east.

Update from June 2nd, 2020: Pension increase - when the increased pension is paid

Pensioners in Germany will get more money on July 1st

According to a report by T-Online, the German Pension Insurance Association in Berlin points out that the adjustment does not

at the same time

paid depends on the time of the

before or in March 2004 will receive the adjusted pension at the end of June, according to the portal.

If the pension started in April 2004 or later, the plus will not be in the account until the end of July.

300 euros per child: families get more money with a child bonus

in Germany should get

again in the summer

: On April 22nd, the Federal Cabinet

According to an ordinance by Social Minister Hubertus Heil (SPD), the pension in West Germany will rise by 3.45 percent, in the new federal states by 4.20 percent.

The East pensions are thus further approaching the West pensions.

: Stiftung Warentest: These are the twelve most common mistakes in life and pension insurance

Pension increase in summer 2020 - so much money comes in addition

, which is based only on

pension with eastern contributions by 42.00 euros

The consequences of the corona crisis for the economy have not yet been taken into account in the specifications.

This therefore has no effect on the pending pension increase.

The Federal Council still has to approve the increase.

The increase * for July 1st was announced at the end of March - Heil is now implementing this.

The basis for the pension adjustment is the wage development in the past year.

Contribution trends and the relationship between contributors and pensioners also play a role.

in the east now rises to 97.2 percent of the value in the west.

The pension value specifically indicates in euros how much one earnings point in the pension insurance is worth.

One earnings point - calculated using a complicated formula - is decisive for the amount of the pension.

Paying by card in the supermarket: Be careful, it can get that expensive

More and more pensioners come for fewer and fewer contributors

But the pension is facing problems because fewer and fewer

for more and more retirees.

When today's mid-fifties to mid-sixties of the "baby boomer" age groups retire, there are big gaps in the fund.

Bundestag has decided on a pension package until 2025

for the period up to

It fixes the pension level - i.e. the ratio of a standard pension after 45 years of contribution to wages - at at least 48 percent.

Until then, the contribution rate should not exceed the 20 percent mark.

A commission has just submitted proposals to the federal government for the period after 2025.

It recommends a reform package, but no fundamental restructuring, for example with a higher retirement age.

Heil then announced its own proposals by autumn.

: woman (60) is completely shocked - when she learns how much pension she will get later.

Millionaires reveal: these five tips will help you get rich

Millionaires reveal: these five tips will help you get rich 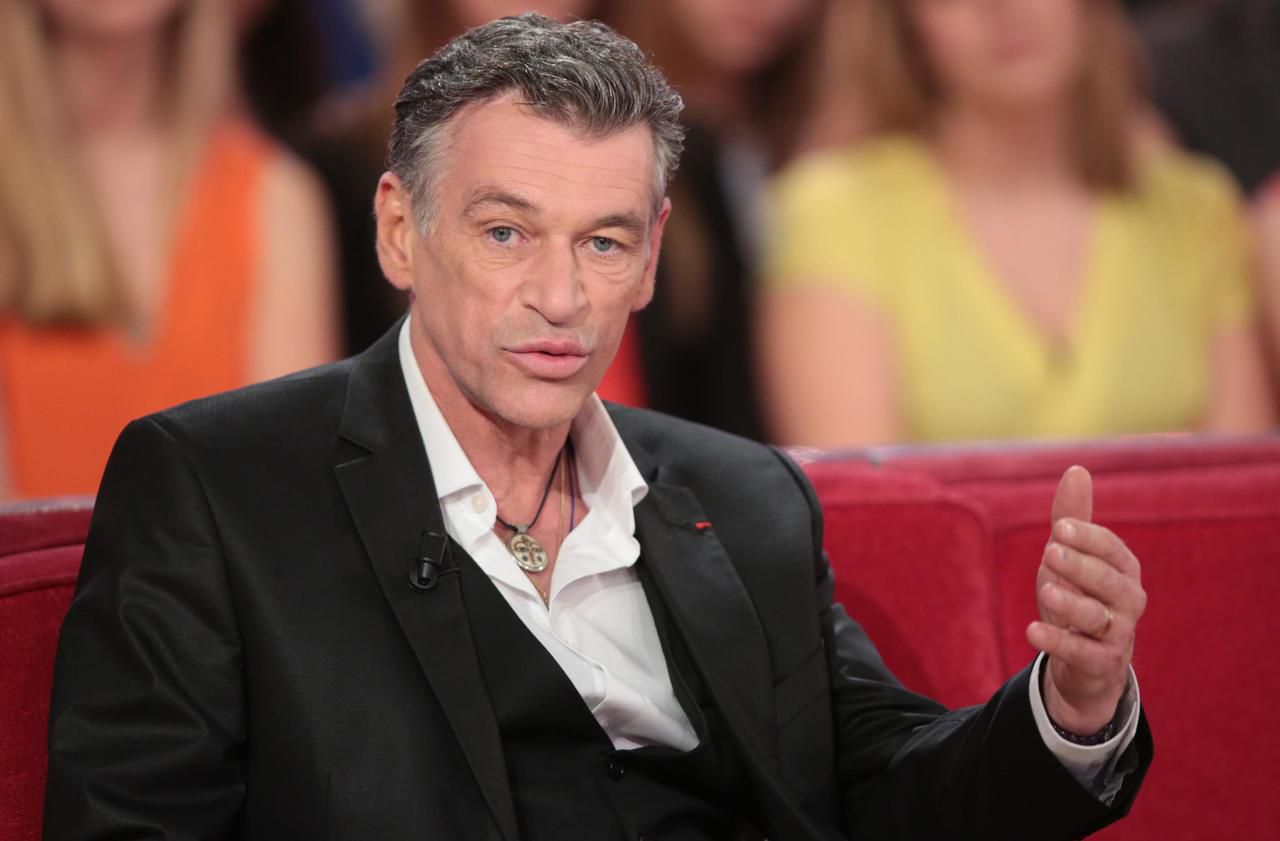 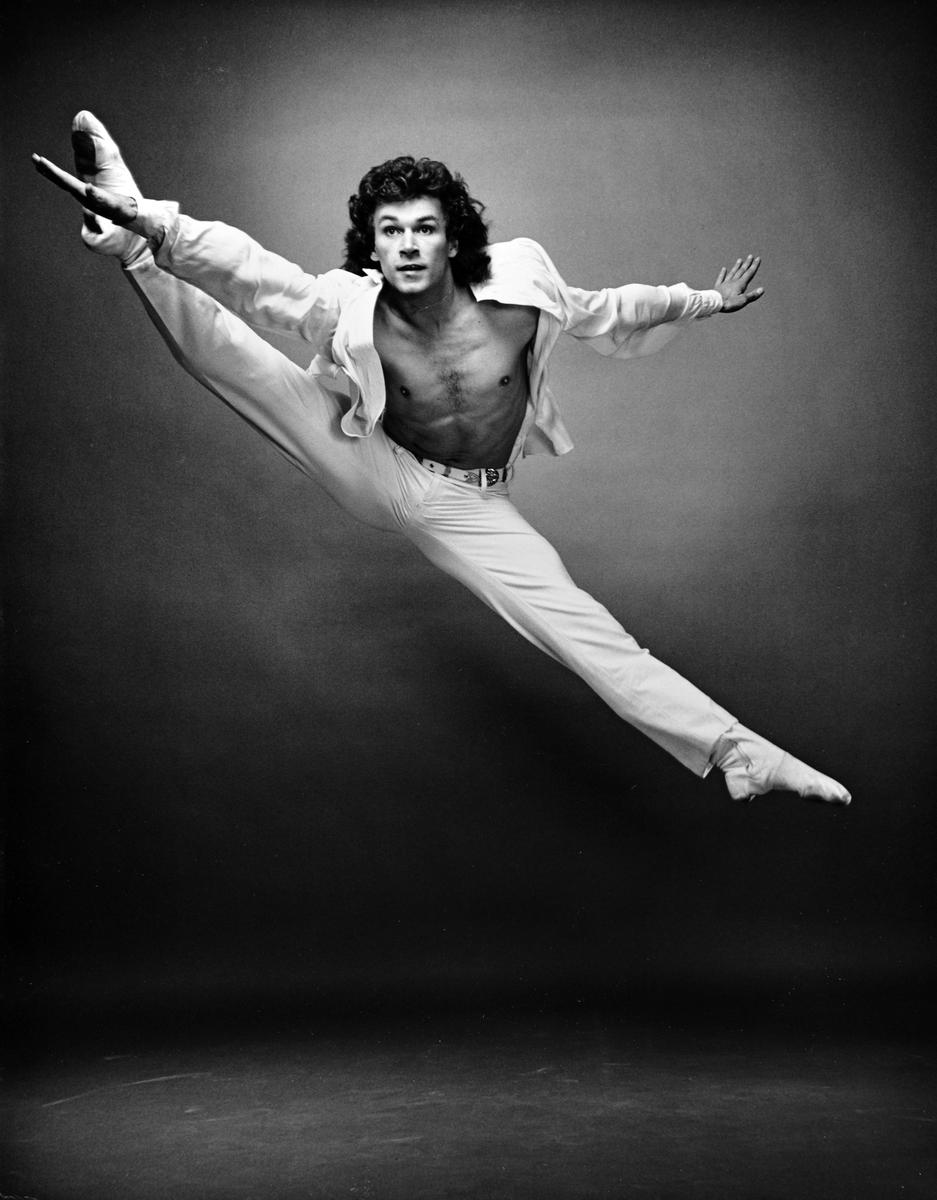 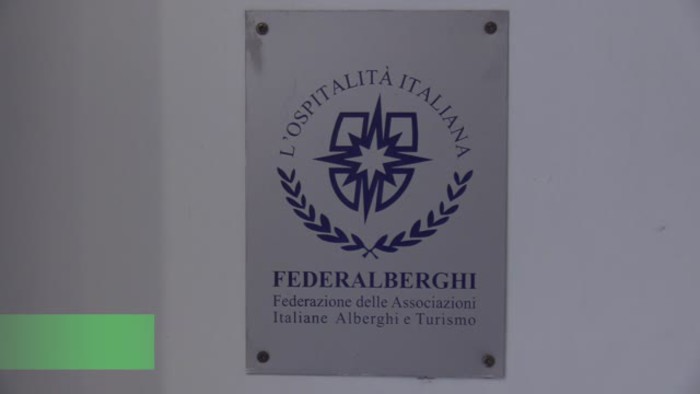 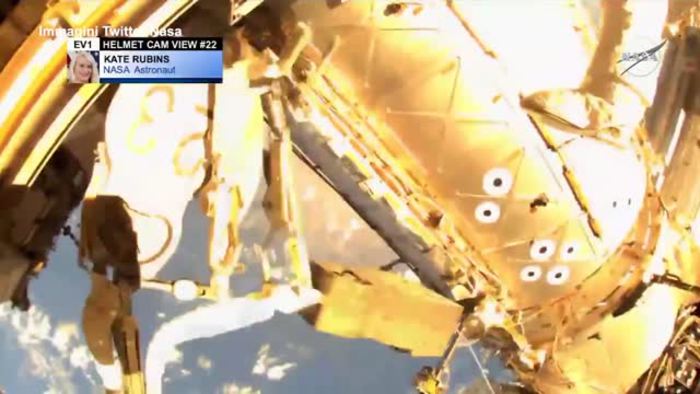 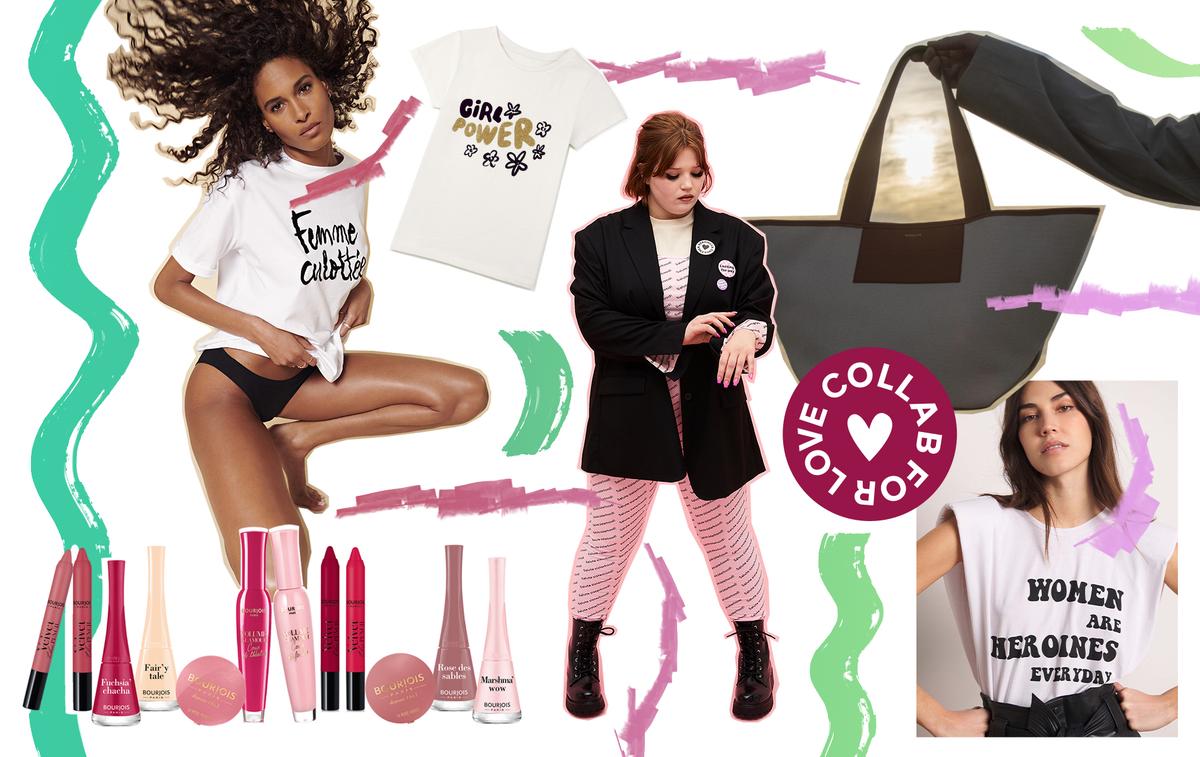