He was drunk on drugs, stole cars, and went on theft tours with them. The Berlin Regional Court now gave Okan K. another chance - probably his last. 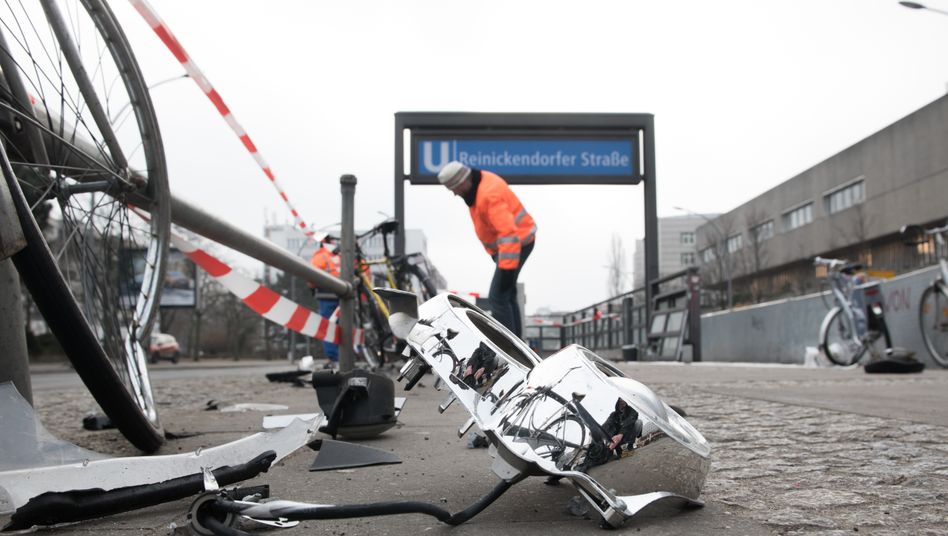 The court did not make the decision easy for itself.

The taking of evidence had already ended, the pleadings had already been spoken, when the judges decided on Tuesday to hear the senior physician in the prison hospital and two psychologists.

Can Okan K. still be helped?

Is there a chance that he will lead an unpunished life after therapy?

Or will he commit crimes again once he is free?

Okan K. - 35 years old, father of a seven-year-old daughter - has a multiple criminal record for theft, driving without a license, damage to property and other offenses.

Most recently, he was sentenced to five years and two months in prison, and in 2015 he was admitted to the prison clinic because of his drug problems.

In 2017 he received relaxations.

In August 2017, he did not return from a day outdoors.

He had already taken drugs again in the clinic, GBL, a liquid substance that is considered a party drug.

The fact series began in December 2017.

Mostly he was traveling alone

Okan K. stole cars, screwed stolen license plates onto the vehicles, and he used the cars for break-ins, mainly in workshops.

Every now and then friends accompanied him on his tours, mostly he was traveling alone.

The series ended in February 2018 when he skidded around 3 a.m. with a stolen BMW at about 160 km / h at an intersection in Berlin-Wedding and crashed into the entrance of a subway station.

He fled the scene of the accident on foot.

He was arrested a few weeks later.

In the trial before the 10th Large Criminal Chamber of the Berlin Regional Court, Okan K. confessed.

The judges believe his words.

They believe that he wanted to finance his drug use with the break-ins.

They found no evidence that he was significantly intoxicated in his actions.

They do not assume that there is less guilty capacity.

There are videos from several surveillance cameras.

It shows "with what coolness and audacity the defendant proceeded," says the presiding judge Thorsten Braunschweig.

According to the doctor and psychologists, Okan K. is not a hopeless case.

Even though he has now been in treatment with them for around five years - with the fateful interruption in 2017 when he fled the clinic.

The therapist describes him as ready to talk

But why should therapy suddenly be successful?

The senior doctor says that Okan K. has matured.

And he has not used drugs for two and a half years.

"He has since proven his drug abstinence." Okan K's current therapist says she experiences him as open and ready to talk.

He grappled with his drug addiction and understood that he had to change his life to minimize the risk of relapsing again.

Above all, it is his little daughter who motivates him to work on himself.

Judge Braunschweig points out that the girl was already born when Okan K. fled the clinic in 2017 and was then on the road as a serial burglar.

What is different now?

Now the child can speak, it asks the father why he is not at home and when he will come back - this is how defense lawyer Oliver Freitag explains. The girl makes the father difficult to explain and strengthens his desire for a life without drugs, without punishment.

The psychologist sees it similarly.

Okan K. also talks a lot about his daughter in therapy.

"His daughter is the strongest motivation for abstinence," she says.

The doctor and psychologists agree.

Therapy still has a chance of success.

They think that Okan K. will have to be treated for about two and a half years before he can be stable enough for a new life.

The court gives him a second chance

The court can be convinced.

"I am impressed that the practitioners still assume that there is a chance of success," says Judge Braunschweig in the reasoning for the judgment.

Okan K. has not given up the clinic.

And the court gives him the second chance he asked for.

The chamber orders further placement in the rehab clinic.

The court sentenced Okan K. to a total imprisonment of five years and eight months for multiple particularly serious thefts and driving without a license.

But if Okan K. successfully finishes his therapy, he could get around the prison.

His partner breaks down in tears in the hall.

"We all hope that it works, Mr. K.," the judge says to the defendant.

"If you can get through two and a half years of therapy, the relatively long sentence can be suspended." He warns him: "If it doesn't work, you will face many years in prison."

During his nocturnal journeys without a driver's license and sometimes at significantly excessive speed, there were accidents with property damage.

Apart from Okan K. himself, nobody was injured.

The court has closed the case of his frenzy with a BMW, which ended at a subway station.

The investigation might have taken a lot of time and essentially did not change the judgment.

If people had been harmed, this day would have been about completely different punishments.

He recalls the Ku'damm Raser case: two young men were sentenced to life imprisonment for murder, one of the sentences is already final.

The court decides that he cannot get a driving license for another four years.

The judge appeals to him to resist the temptation to even once again sit behind the wheel of a car without a license.

"You will be sent back to prison immediately."

With its decision, the court largely follows the demands of the defense.

The public prosecutor's office had applied for five years and ten months in prison and opposed further detention in the penal system. 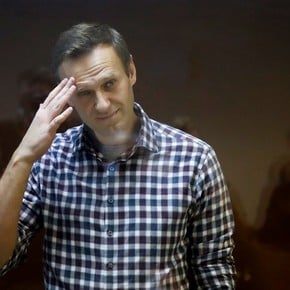 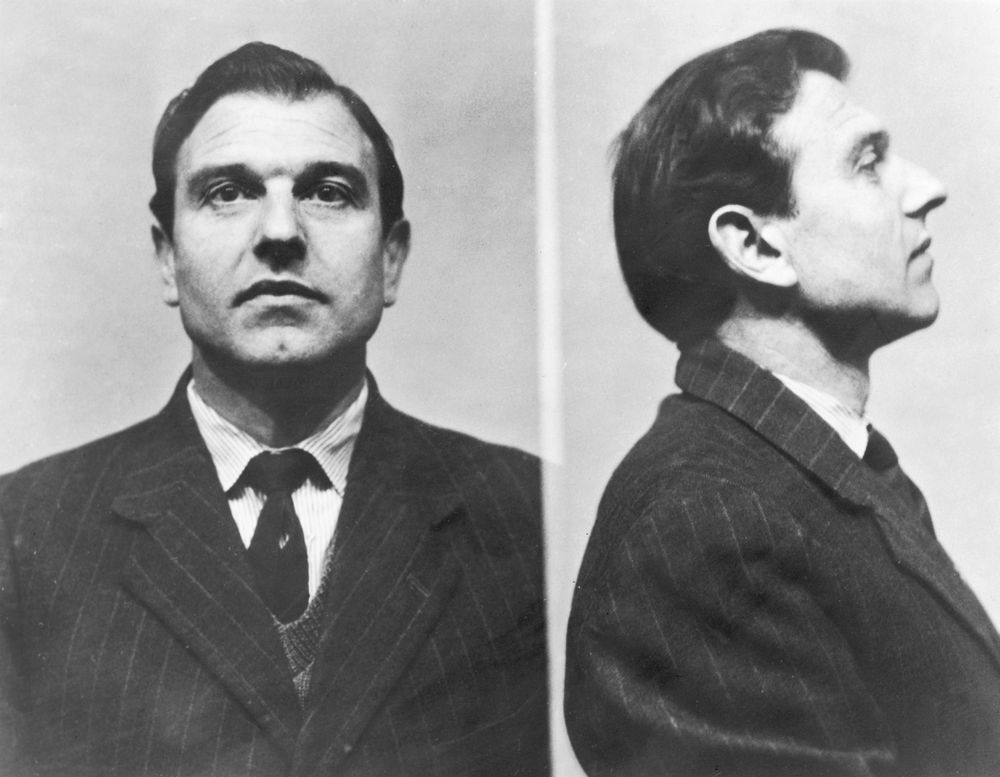 George Blake, famous British double agent who spied for the USSR in the Cold War, dies 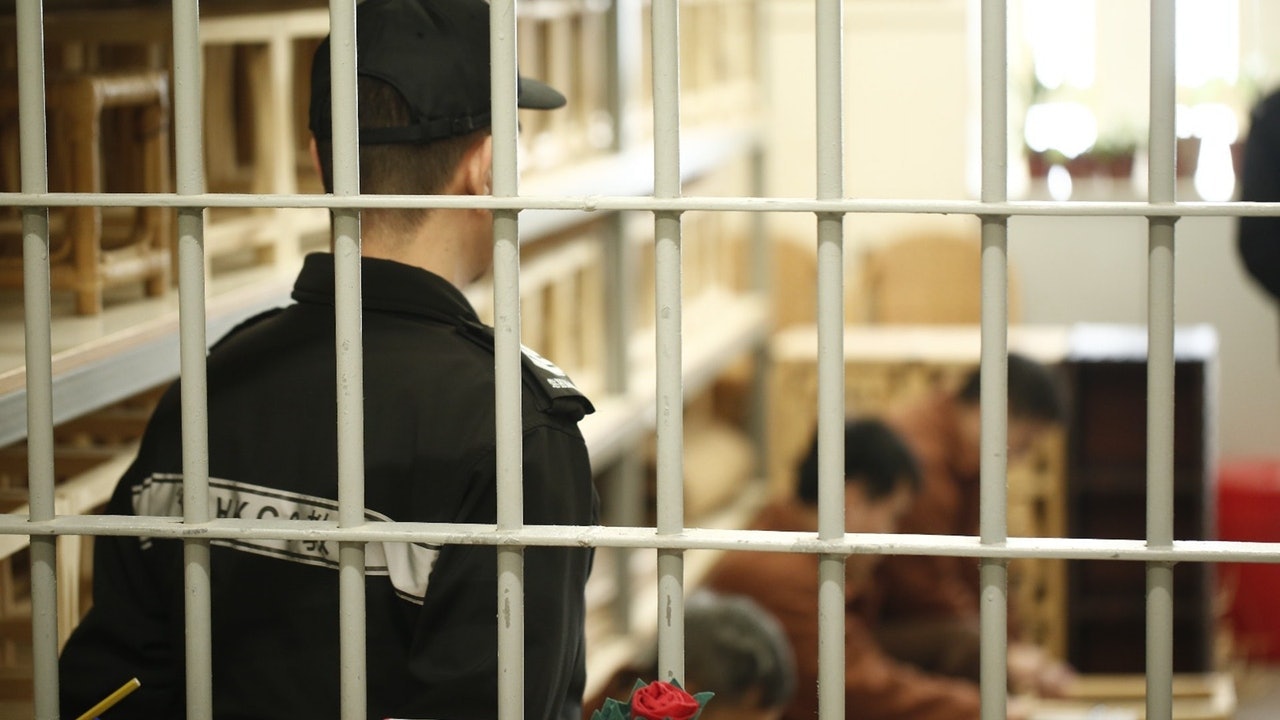 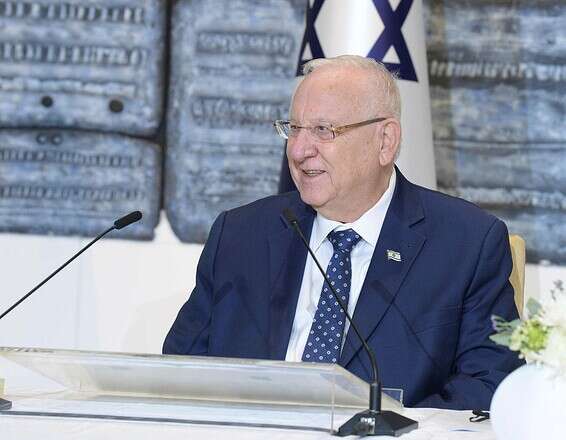