A stripped snake skin triggered an extensive search in a daycare center in Bochum. But even after several days, no python could be discovered in the building. 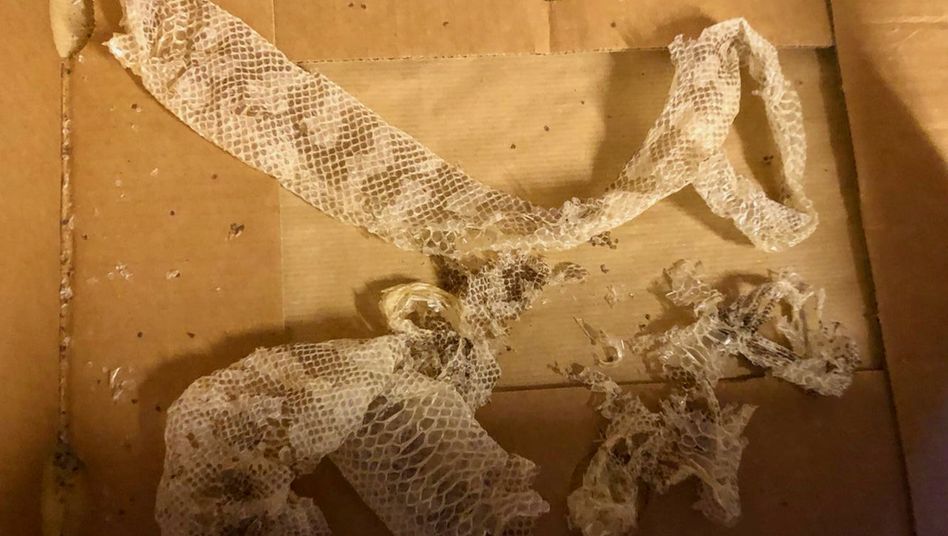 Snakeskin from the daycare basement: The search for the reptile has ended

The search for queues in the basement of a daycare center in Bochum has finally been stopped.

The building was released again.

"It can be entered safely."

The elaborate search for the reptile began on Monday after a snake skin was found in the daycare's basement.

In a box, a teacher had discovered the stripped skin of a carpet python, presumably up to 1.50 meters long - a strangler snake whose bite is painful but non-toxic.

During the search, flour was scattered on the floor, among other things, in order to be able to detect any creep marks.

On Thursday, two reptile experts and the spokesman himself took a final tour of the parish hall, which not only houses a daycare center but also a youth center.

For two and a half hours they "looked meticulously" again, said Wendelberger.

Before reopening, cleaning and clearing work is still pending.

It has not yet been known when the daycare center will open again. 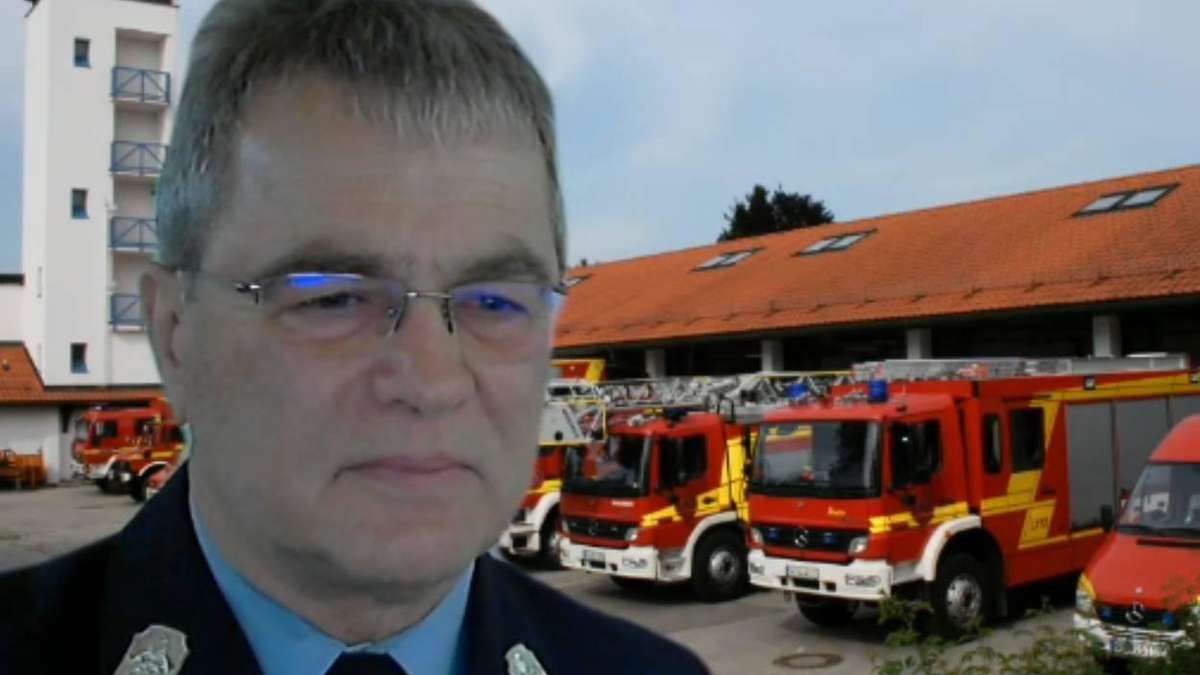 Residents smell gas - but it only comes from the sewer system 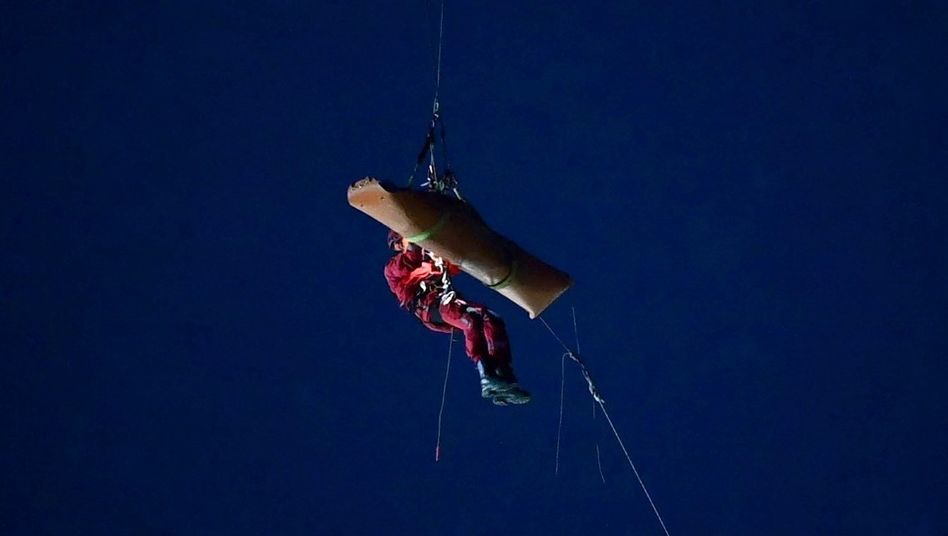 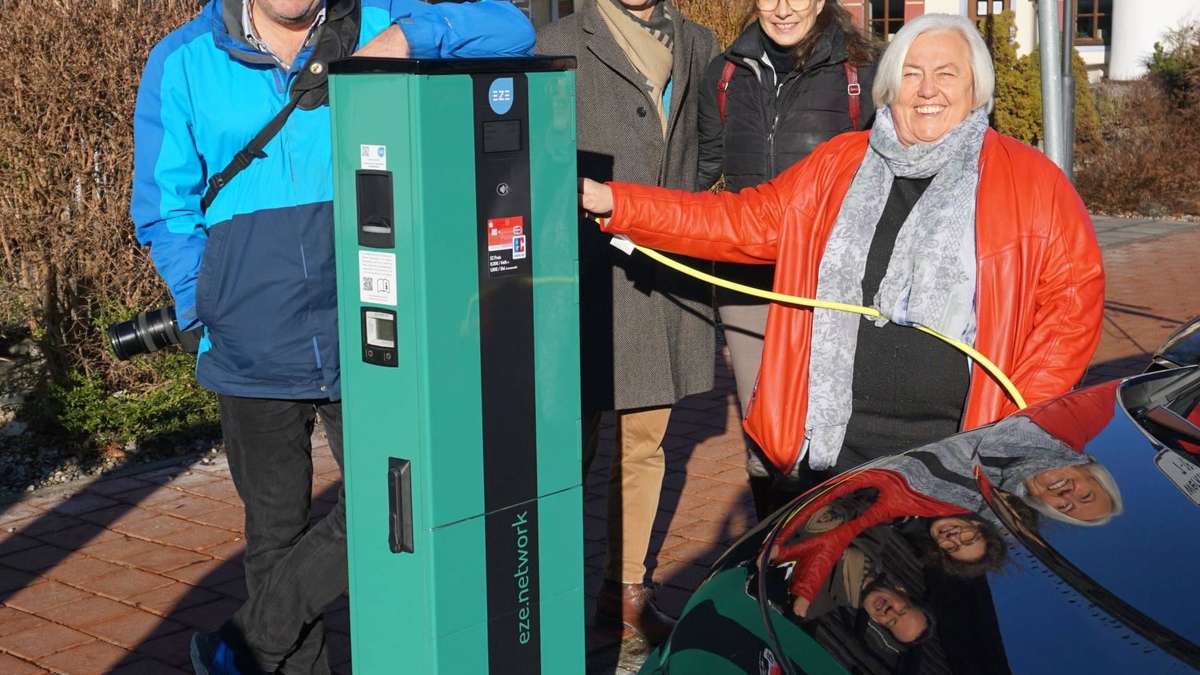 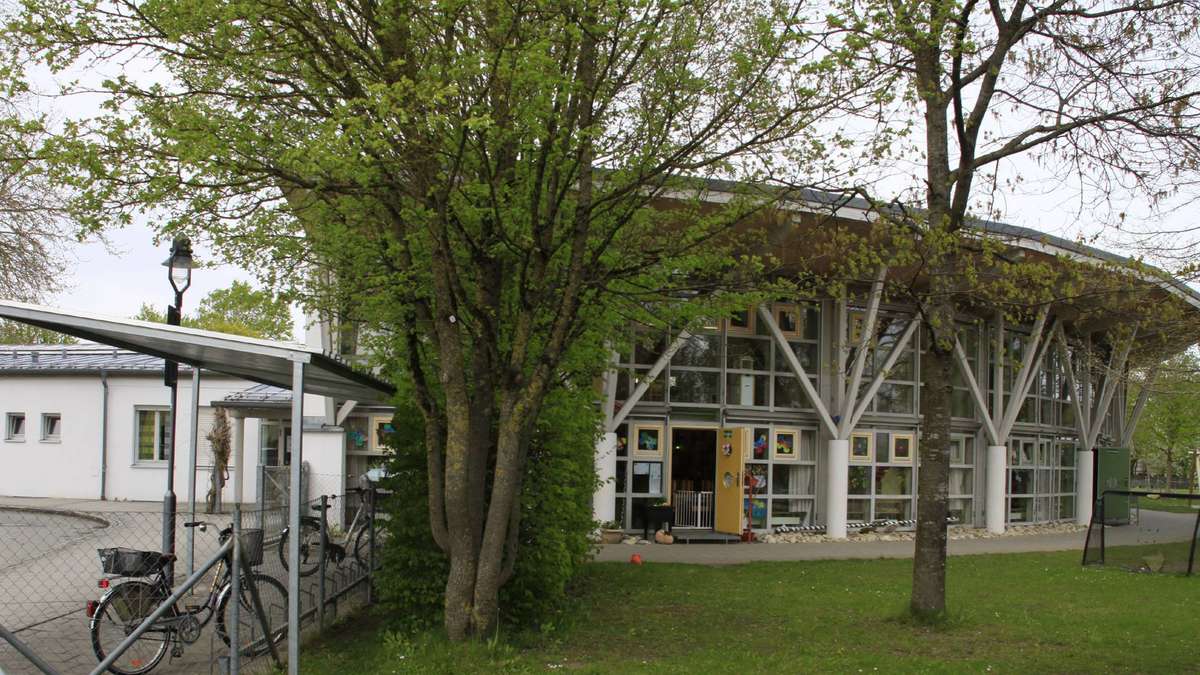 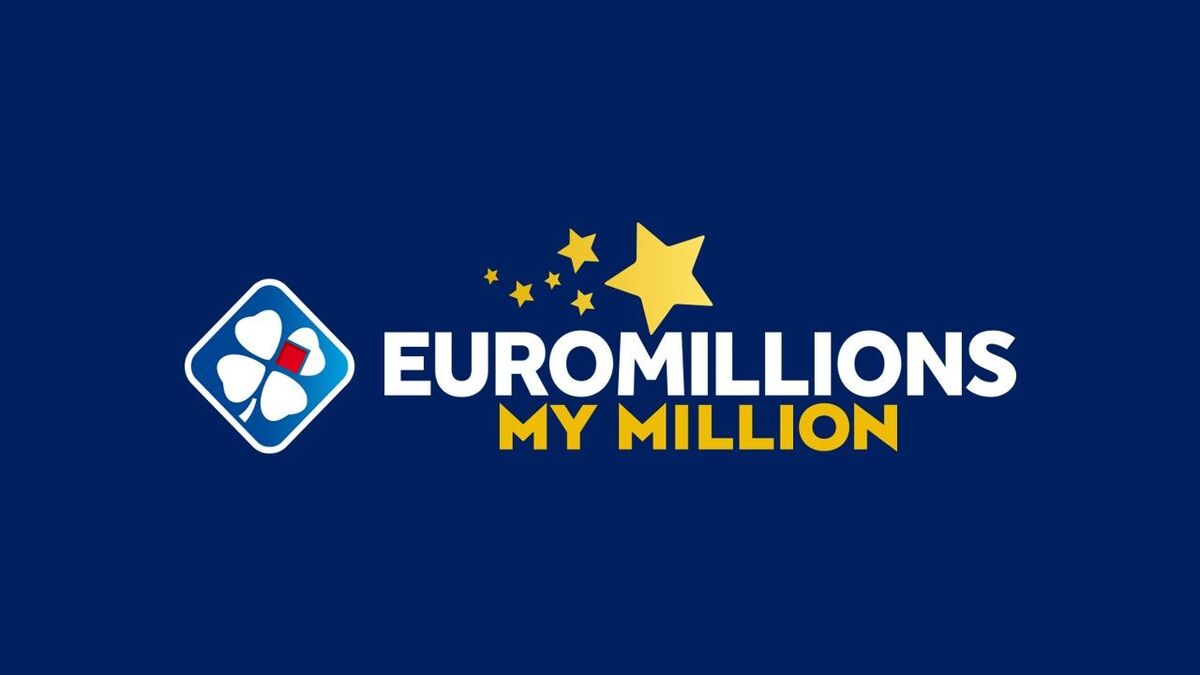 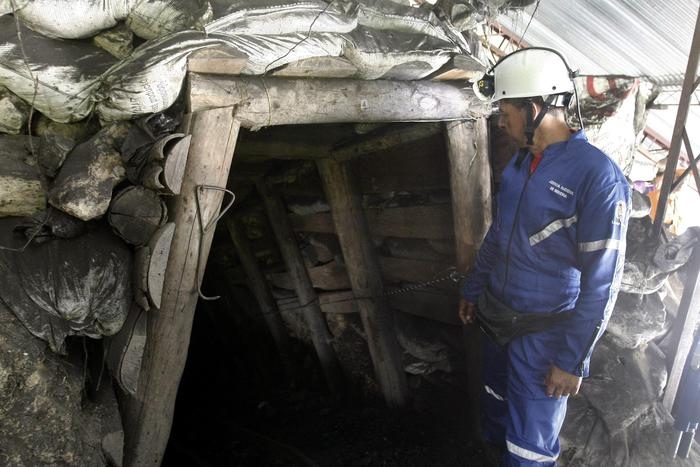 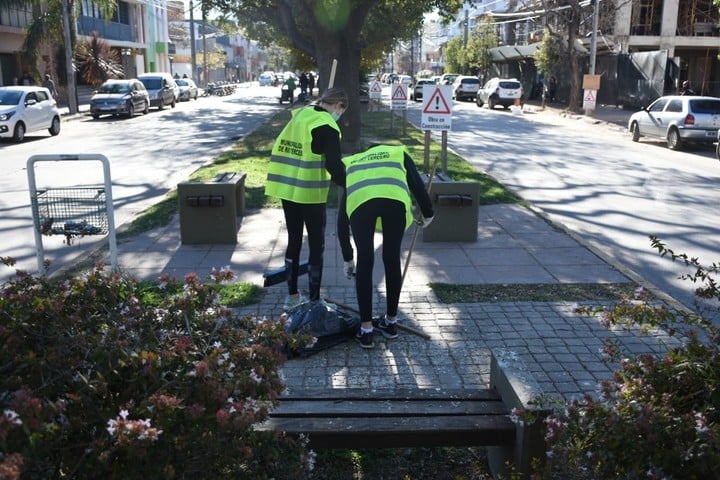 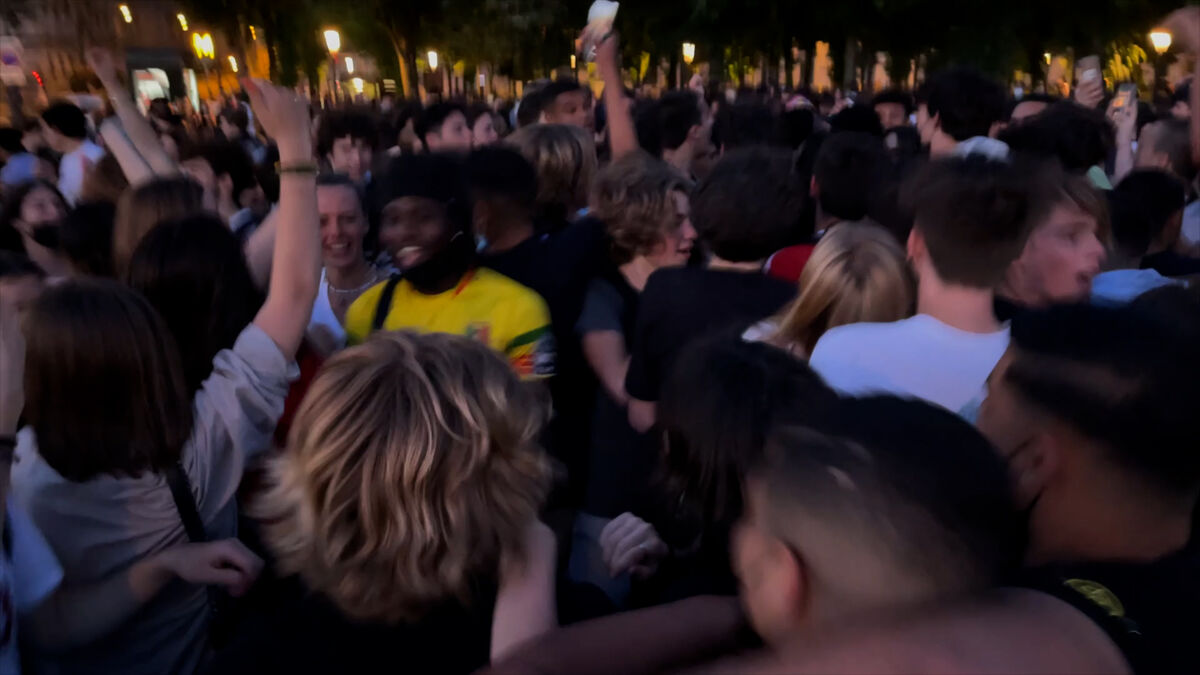 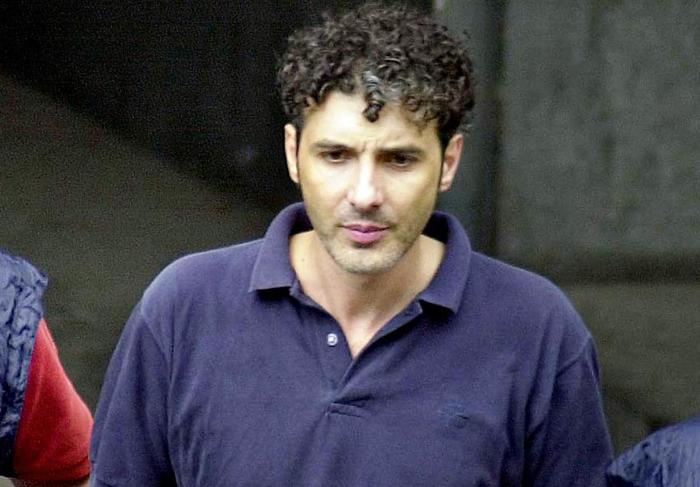 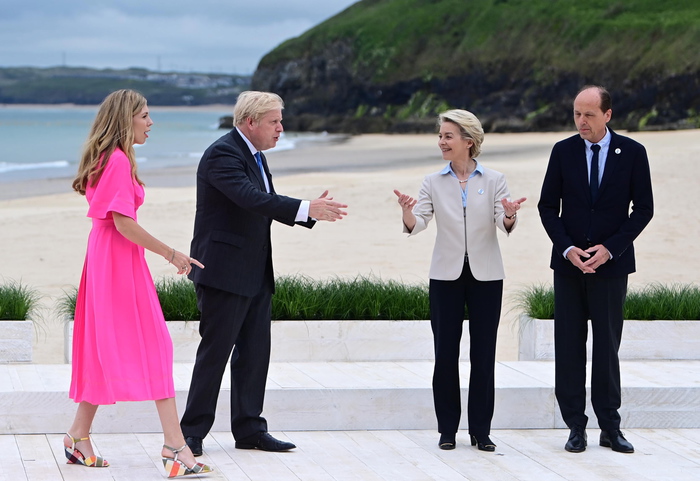 G7: Johnson replies to the EU, compromise is needed on Brexit