For the first series of blind auditions, this Saturday evening, the new juror of the TF 1 telecrochet was overexcited, stealing the star

So how is Vianney in "The Voice"?

The enthronement as juror of the young singer in the telecrochet of TF 1 is the flagship event of this season 10, which began this Saturday evening.

And the hour of truth has fallen with the broadcast of the first round of blind auditions, recorded last November in studios in Plaine-Saint-Denis (Seine-Saint-Denis).

He warned at the start of the show: “I'm the new kid on the block, but it's going to be war and I won't let go.

The 29-year-old artist, who had hesitated for a long time before taking on this role, not necessarily feeling legitimate, was not intimidated for very long.

Hopping, moving in all directions, he exploded next to the phlegmatic Marc Lavoine.

From the first images, Vianney does not stay still, wriggles in all directions.

He even broke two chairs in the set by giving an unfortunate kick between two auditions.

A twirling behavior which has earned him the nickname ... of "cat tree" by his neighbor Amel Bent, somewhat taken aback by the perpetual movements of the latest arrival.

Sitting, standing, dancing in all directions or even climbing the forearm of the chair to convince a talent to join his team, Vianney put on the show.

"It may be shrink but it seems too big this chair", he launches in a joke.

Sitting cross-legged, he even apologizes for his position in front of a young singer, putting himself back "in a respectful position" ... "Human", even added Amel Bent with a burst of laughter, already teasing him a lot from this first show. .

Tonight I will finally have the happiness of sharing this adventure with you.

So lucky to be able to give music such a big place in my life.

Thank you team @ TheVoice_TF1 & thank you to these Talents who will make the music of tomorrow 💚❤️💙🚀 pic.twitter.com/2z0hEfakwI

Vianney, whose appetite to write for others (Gims, Véronique Sanson, Kendji Girac…) was already known, also took obvious pleasure in interacting with these emerging artists.

He scores points, right away.

"With your voice, you could perhaps go more to the other coaches but what is important at

is to be pushed around, that's why I turned around, he explains to Wahil, a young teacher from Beauvais who comes to try his luck with a superb version of

Georgia on my mind

Your voice overwhelms me… ”

Before adding a few minutes later: “If we had been twelve coaches, we would have been twelve to turn around.

If I had the same voice as you, I would fuck it up!

The tornado Al. Hy back in "The Voice All Stars"

"Rhô la la, it starts well, I think it will be necessary to be wary", slips Amel Bent to his friends.

If Wahid will prefer to leave in the team of the latter, the solar energy of Vianney should seriously shake up this new season.

He will leave, at the end of this first evening with three talents in his team, Séri and the incredible duo of friends Youssef Zaki and Mentissa who are embarking on the adventure together.

To watch very closely for the future. 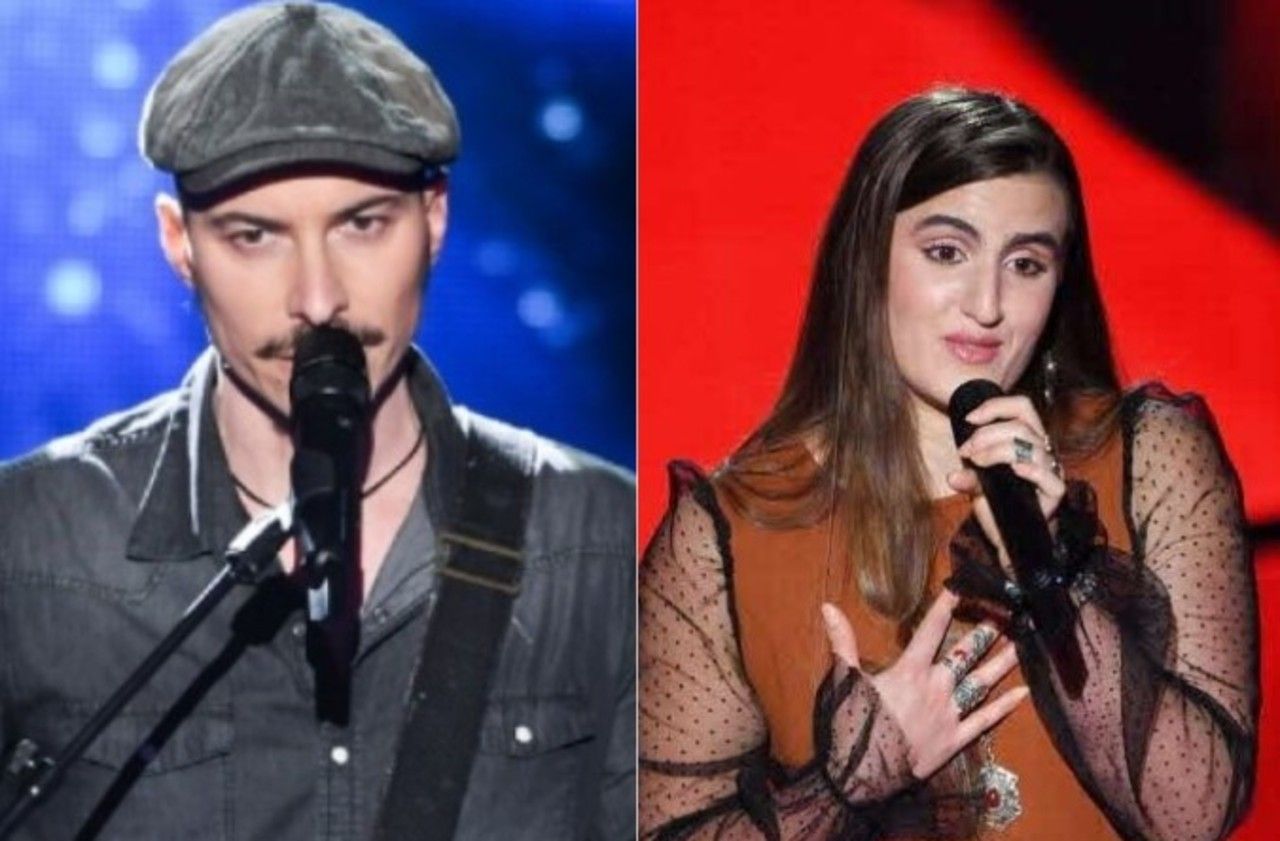 "The Voice" on TF1: full of emotion with Nico and Anaïd 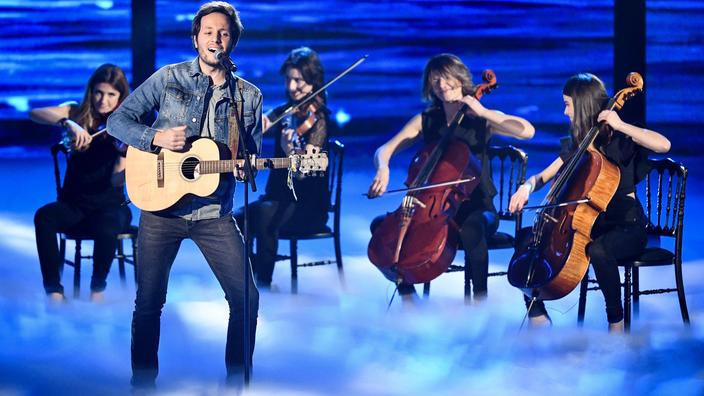 "It is with Les Choristes that I developed a passion for singing": Domitille, from the edges of the Marne to The Voice on TF1 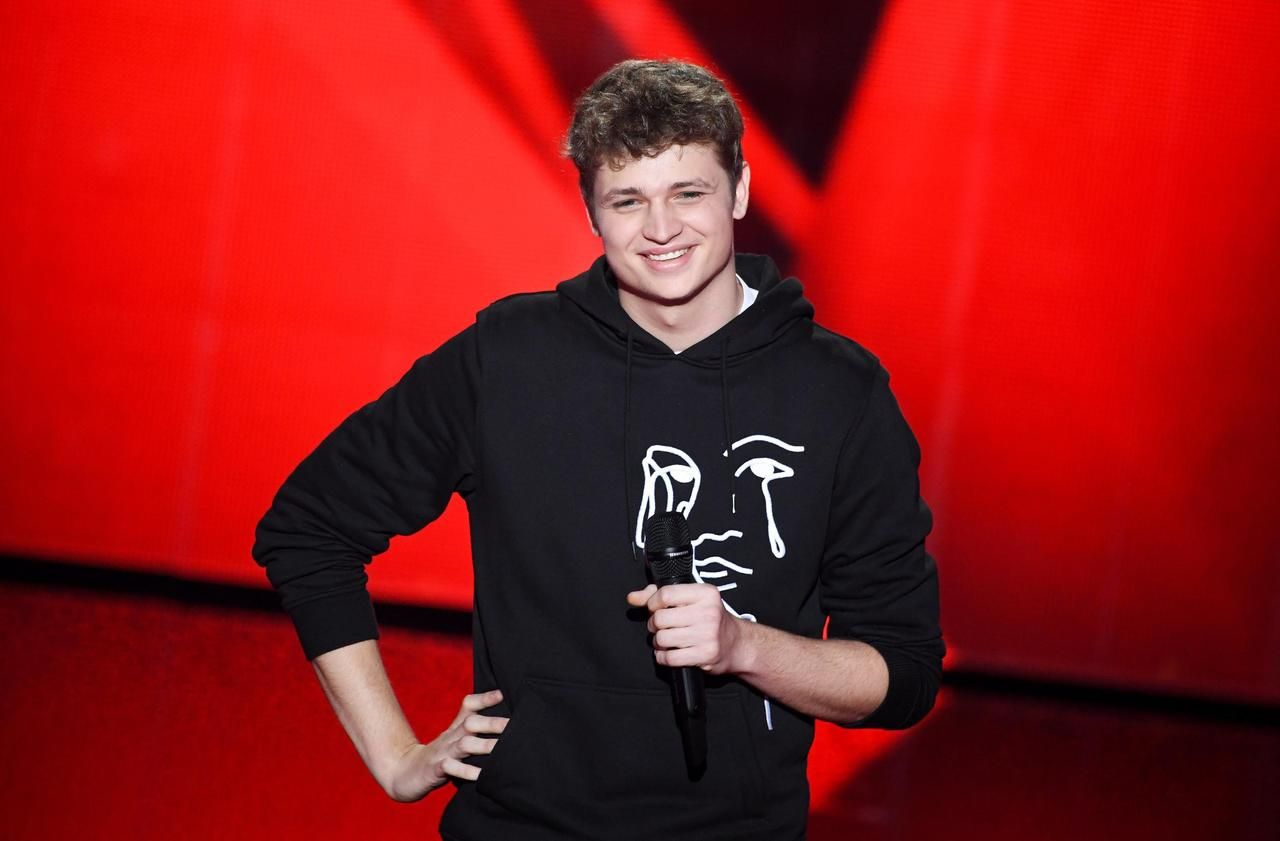 "The Voice": rapper The Vivi made the four coaches turn around 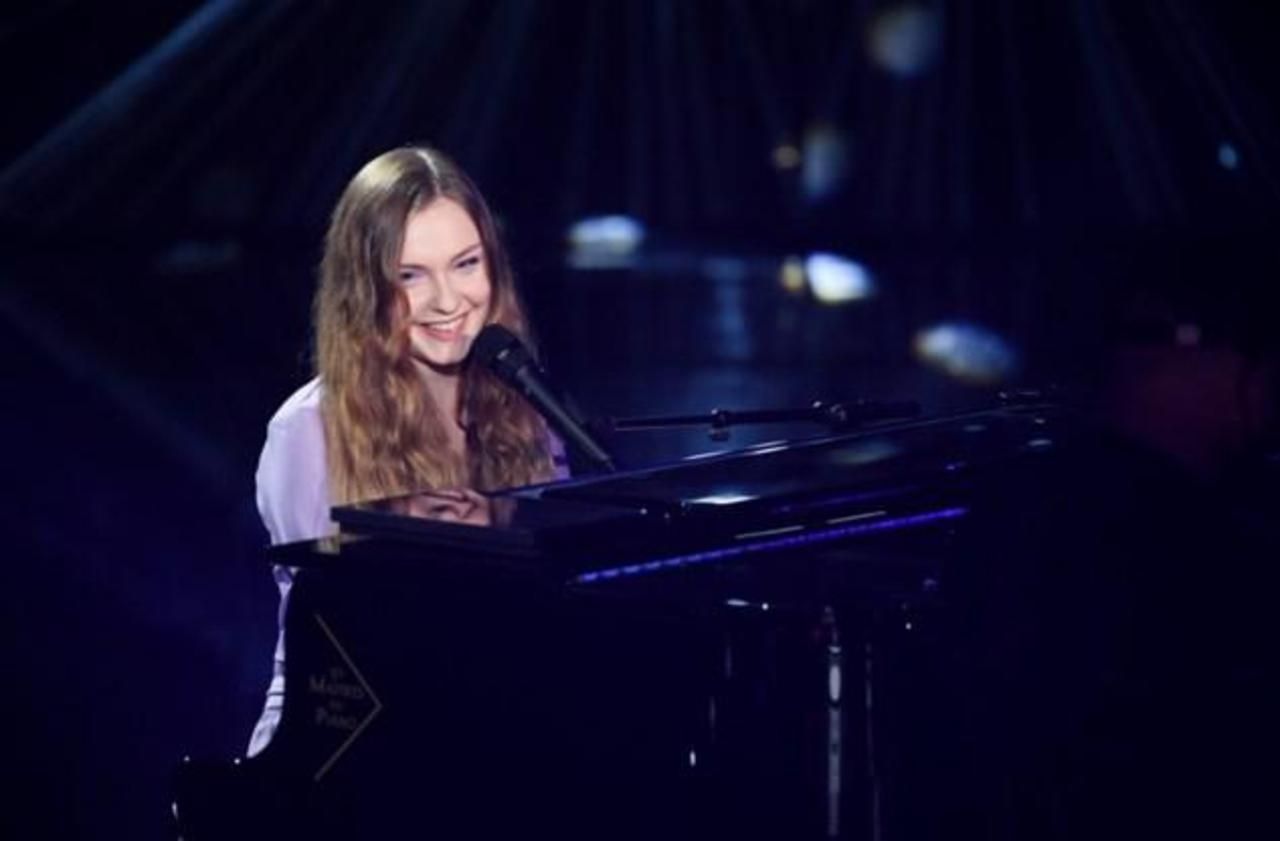 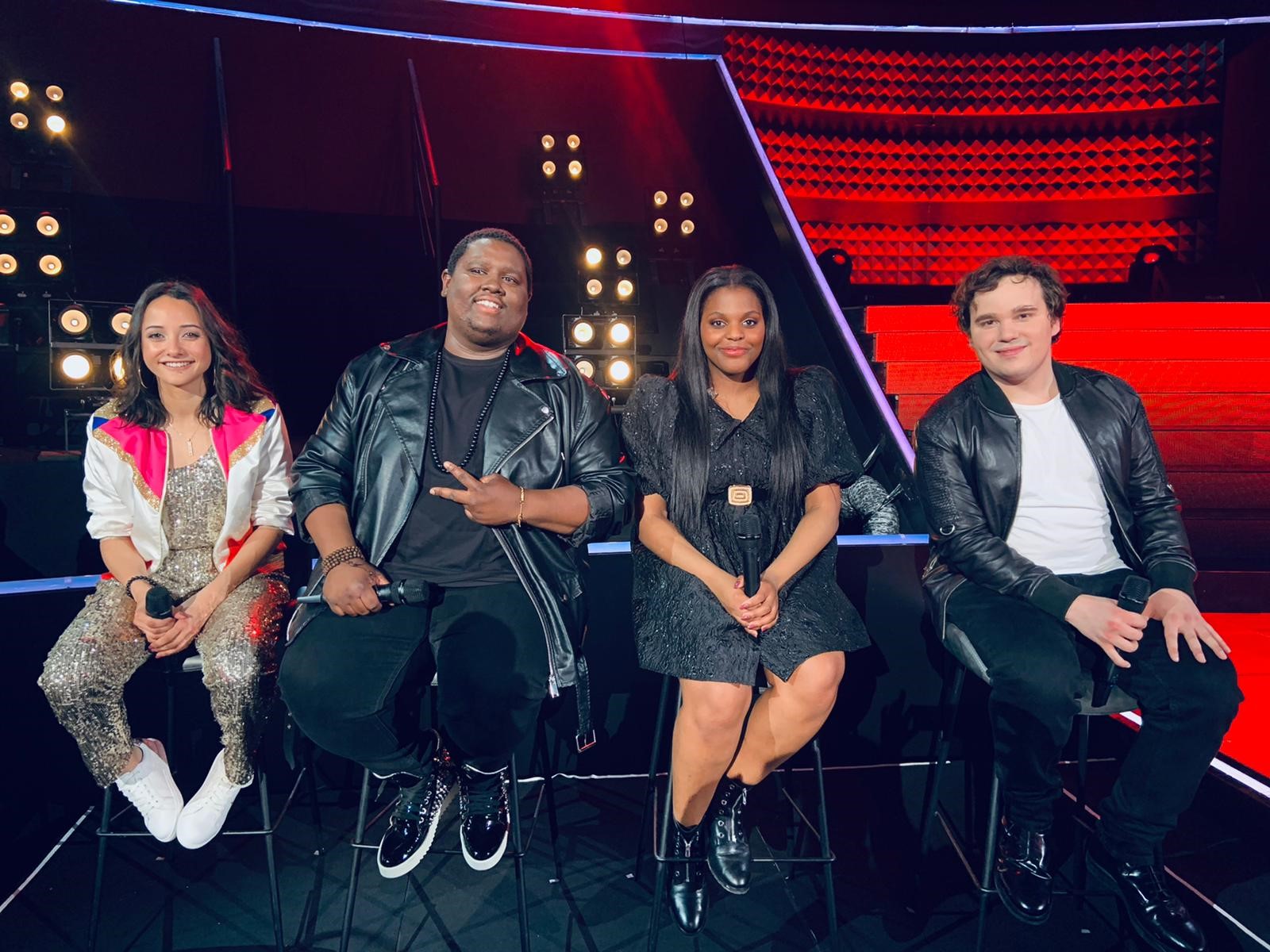 Amel Bent, thin in "The Voice": "I am proud to have succeeded in fighting some demons ..."