The criticism of Cardinal Woelki from Cologne in connection with the investigation of cases of abuse in the Catholic Church continues. Now the long-time chairman of the Bishops' Conference has also spoken out. 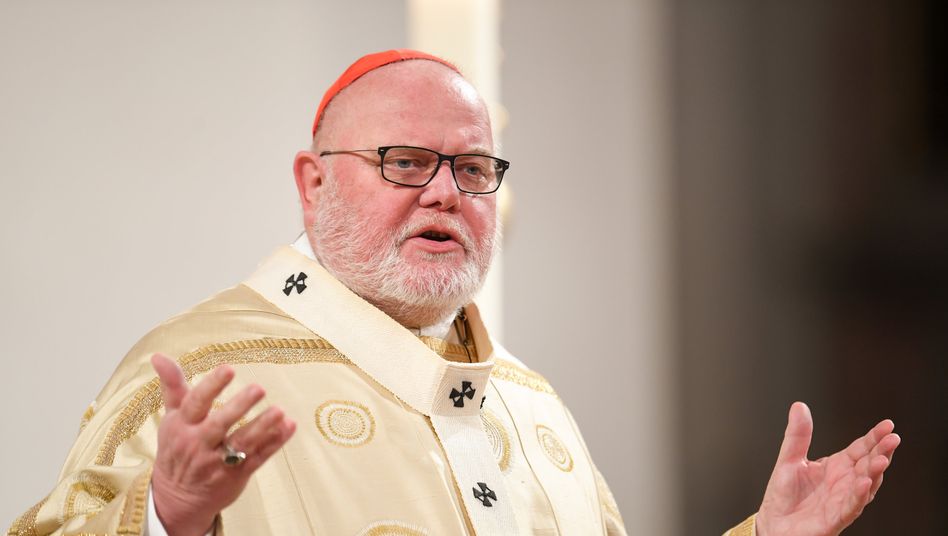 Reinhard Marx: "The effect of what happens there is extremely negative for all of us"

According to the long-time chairman of the German Bishops' Conference, Reinhard Marx, the affair surrounding the abuse report held back by Cardinal Rainer Maria Woelki from Cologne has caused great damage to the Catholic Church.

"The effect of what is happening is extremely negative for all of us," said the Munich cardinal to the "Augsburger Allgemeine".

Marx told the newspaper: "The damage to the Catholic Church is great." Woelki had "said yes" at an online conference on the so-called synodal path.

He hoped, said Marx, "that there are perspectives to get out of this situation."

The Archdiocese of Cologne had originally commissioned the Munich law firm Westphal Spilker Wastl with an expert opinion on the processing of sexual abuse.

But Woelki is holding back the paper that was supposed to be published last year.

The Archbishop of Cologne justified this with alleged shortcomings in the investigation.

He cites legal concerns and always refers to the publication of a new report on March 18.

The criminal lawyer commissioned by him, Björn Gercke, investigated 236 cases from the Archdiocese of Cologne.

Woelki is also under suspicion of having covered up allegations of abuse against a priest who has since died.

He rejects this accusation, but admits mistakes - and meanwhile does not rule out his resignation.

"I will also ask myself to take on the responsibility that I demand from everyone else," he told the Rheinische Post when asked whether he might resign as archbishop if the newly commissioned expert opinion attested that he was behaving in breach of duty.

The new report will "also assess my role in this case," said Woelki.

During the investigation, it was important to him from the start to clearly identify possible errors and omissions by those responsible.

“This also includes naming the names of those responsible.

Because responsibility is personal. "

Criticism of Woelki from many sides

Religious experts from the parties in the Düsseldorf state parliament have also expressed criticism of the Archbishop of Cologne's recent statements.

Jochen Ott, SPD parliamentary deputy in the state parliament, called the developments in the archbishopric according to the "Rheinische Post" worrying.

»With all the necessary separation of church and state - this is not about pastoral or canonical issues, but simply about crimes.

And they have to be fully explained regardless of the person or institution. "

The representative of the CDU parliamentary group for the Catholic Church, Raphael Tigges, criticized the fact that the impression arises that one is not interested in an honest processing of the events and is pursuing one's own interests.

"In this way you not only disappoint the victims of abuse, you also lose a lot of trust in the Catholic base," he warned.

"It urgently needs an external reappraisal."

Criticism also came from the church movement Maria 2.0: "In the opinion of many Catholics, the power that the church has is clearly being abused," commented Angelika Erkelenz from Maria 2.0 on the statements.

She could not understand "how an organization that has found serious errors to be its own judge.

There is an urgent need for external reappraisal that is not commissioned by the church itself. "

The President of the Central Committee of Catholics, Thomas Sternberg, also described Woelki's behavior on Deutschlandfunk as "catastrophic".

The Cologne cardinal has finally spoken about responsibility.

But he should have done this by Christmas.

The Munich diocese had also commissioned the Westpfahl Spilker Wastl office to provide an expert opinion - the period from 1945 to 2019 is being examined. According to Marx, the expert opinion will be published in the course of the year.

"I cannot and will not intervene there and influence the report," he said. 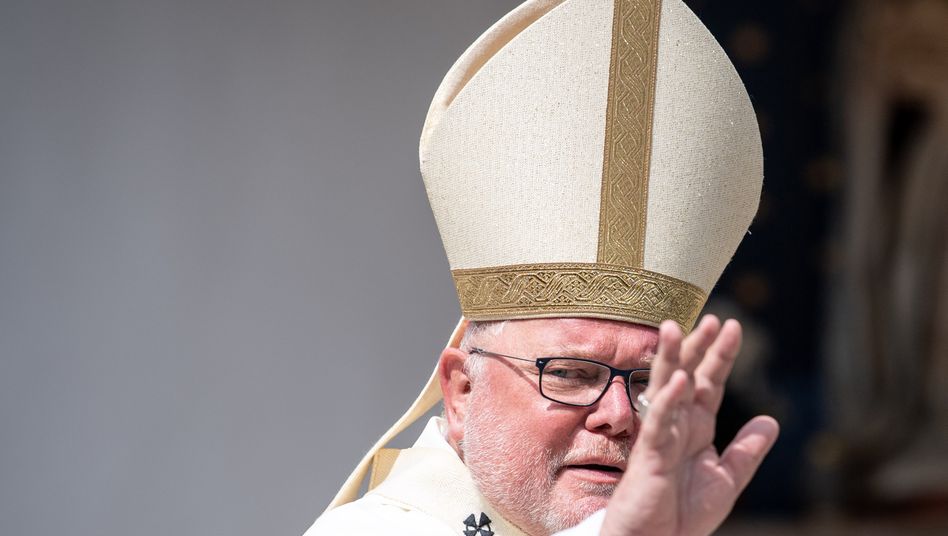 Cardinal Marx: These are the reactions to the offer of resignation 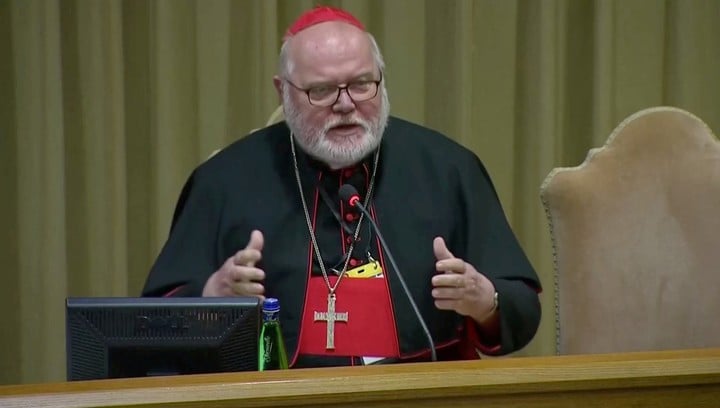 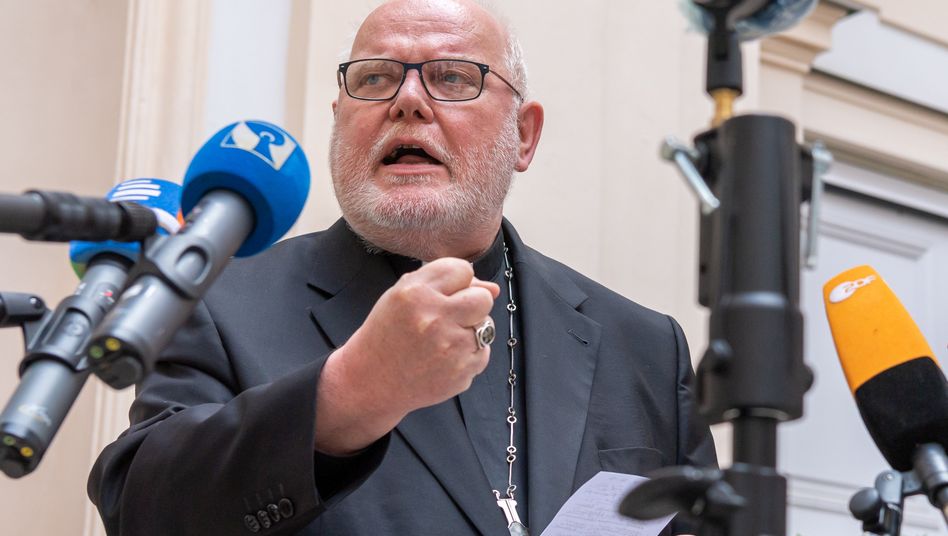 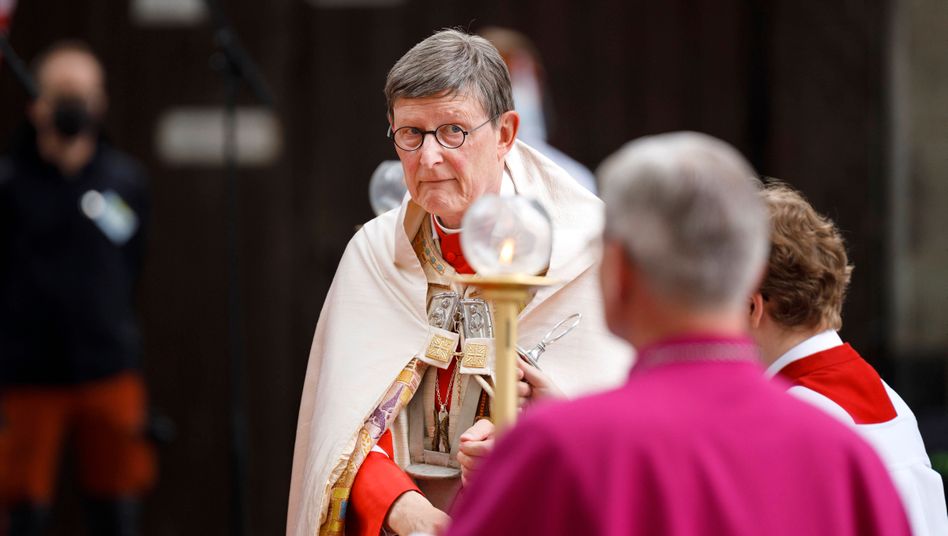 Abuse scandal in the church: Rainer Maria Woelki holds on to office 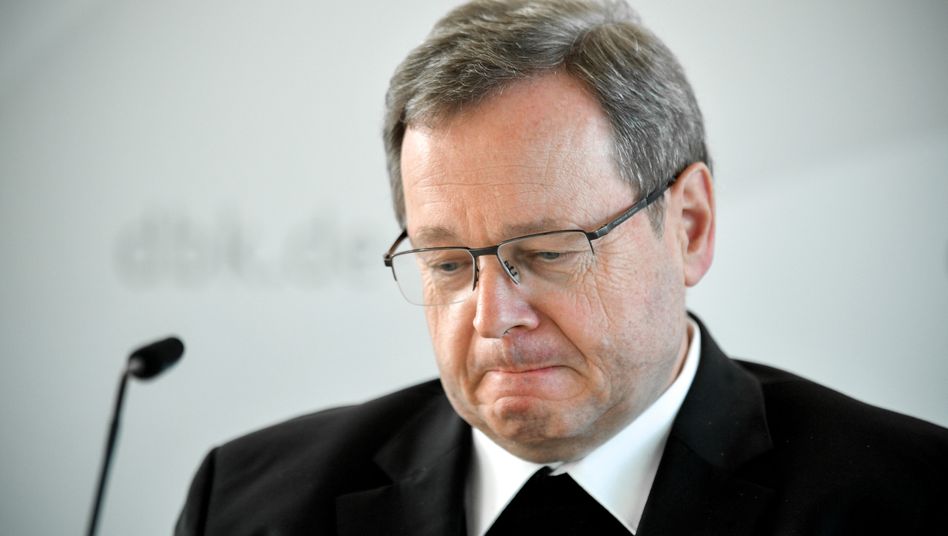 Chairman of the German Bishops' Conference: Woelkis crisis management when dealing with abuse is a "disaster" 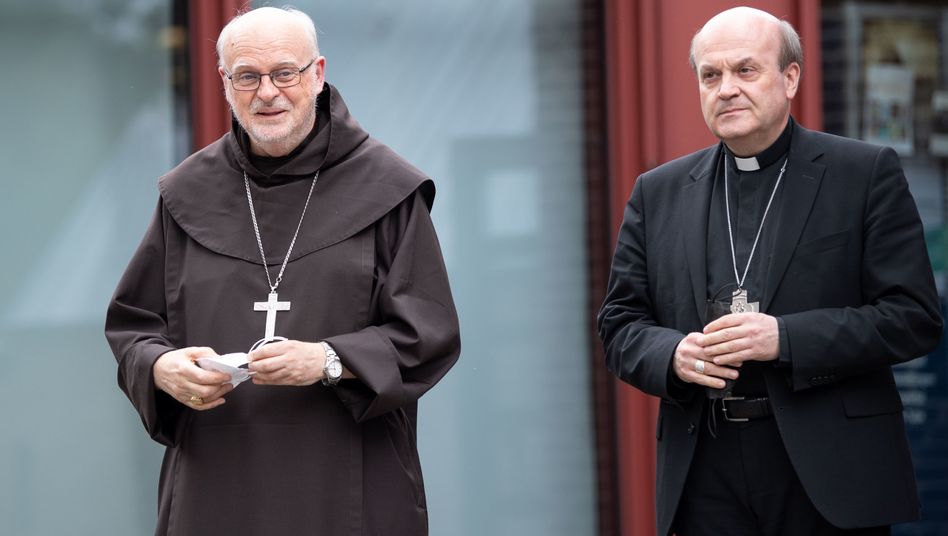 Vatican inspectors in Cologne: "There was a lot of adrenaline"

Functional indulgence: What is important to know about protein bars? - Walla! health