Her ex-boyfriend, a noncommissioned officer with a psychiatric folder, stabbed her to death. No one from the Justice or the Police did anything, despite 18 complaints against him. 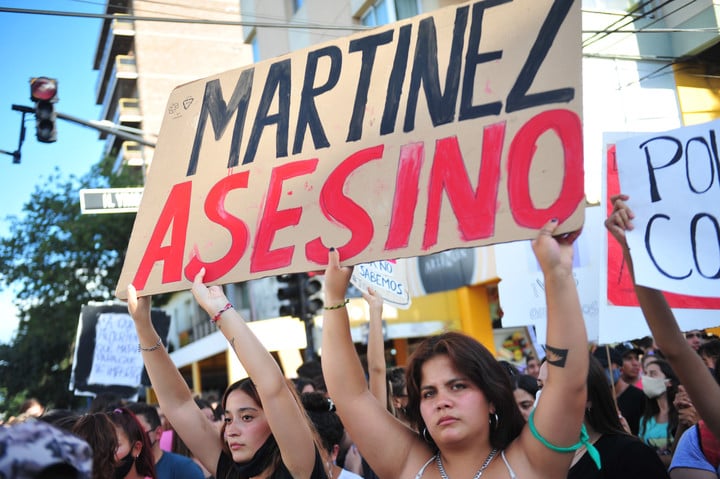 One day they were on the river.

She looked at him and told him she was afraid of him.

He replied that why: “

What can I do to you?

Kill you and throw you in the river?

Úrsula did not laugh.

It wasn't a joke.

The beatings took more than seven months and the harassment of his ex-partner was constant.

She was found dead and decided to report him.

"My head started to work," she told a friend on Saturday, after declaring at the police station that Matías Ezequiel Martínez (25) had threatened her.

What follows is another story with an announced end that is now being counted by thousands of posters in the Plaza San Martín, the main one in Rojas, a party of soy and wheat fields 250 kilometers from Buenos Aires: “

We are not all , Úrsula is missing

. "A crowd demanded justice this Tuesday after the femicide of Úrsula Bahillo (18) at the hands of her ex, in the rural area of ​​Guido Spano, about ten kilometers from Rojas, in the northwest of the province of Buenos Aires.

Thousands flocked through the streets of the municipality.

There were no ages: families with their children, adolescents and adults applauded for hours.

Most frowned without a trace of tears.

Yuta, garbage, you are the dictatorship,

Access to the police station was fenced from 2:00 p.m. with an operation of the Buenos Aires Police to avoid disturbances, such as those that happened on Monday night, when friends and neighbors came to collect information first and justice later.

There were incidents, vehicles burned, runs,

a disproportionate reaction with rubber bullets

- a video showed a policeman who shot a girl in the eye, without any violent provocation on his part.

Nine people were delayed and four were detained.

He is a Buenos Aires police officer and had a psychiatric file.

the bruises she has on both arms from the previous day and tries to sketch the sequence of events, while waiting for the Buenos Aires Minister of Security, Sergio Berni, who would arrive at the family's home at around 6 p.m. .

He says that at his house he eats religiously at 9:00 p.m., that Monday was the day of Milanese with mashed potatoes, that at 8:30 p.m. his daughter did not arrive and he sent him the first WhatsApp - "

Love, where are you?

" - that at 9:30 p.m. she was already sure that something "was wrong", that no one at the Women's Police Station informed her what was happening, that she was from 10 p.m. to 5 p.m. on Wednesday asking two psychologists that someone came down - "

Where is my daughter

Úrsula had filed a threat complaint two days before she was killed.

Don't mess with me, look at my family is very heavy,

" had been one of the last attacks that the young woman received from Martinez, who is a policeman and had a psychiatric license since September.

The march gathered a crowd in Rojas, 240 kilometers from Buenos Aires.

Days before, Úrsula's mother had also come forward to denounce Martínez for attacking her daughter.

She reported that "she suspected that she was being threatened" and indicated that other presentations had been filed in the Justice of the Peace for gender violence.

Martínez had many more complaints from another ex-partner and another for the rape of a person with a disability.

" according to some of his friends who were standing guard earlier in front of the police station.

But neither that nor the medical file that he had drawn up in Buenos Aires made his superiors remove him from the force or apply disciplinary sanctions.

Milagros Almirón (16) was one of the first to learn of the torments that Martínez suffered her friend.

One of the first requests for help came to him on November 19 on WhatsApp.

Do not answer me anything I say.

I was beaten badly

And this time it was very straightforward,

The unanimous request for justice by Úrsula Bahillo in Rojas.

On Sunday he saw her, he saw her standing at the corner of 25 de Mayo and JP Tormey avenues.

"She was with her motorcycle next to Matías Martínez, who was bothering her, breaking the perimeter," she told

He came over to say hello to see if she was okay and she greeted her "very weird".

He could hear him say to the 25-year-old policeman: "

Leave me alone, I don't want to talk to you, go away

According to the teenager, they went to testify with her older boyfriend at the police station, but no one did anything.

"They did not go looking for this guy, they did not speak with any prosecutor and they did nothing about it, the only thing they did was give us a paper that we had declared, that it could be useful if it went to trial," he explained.

Francisco Rodríguez (21), another friend, was finalizing details for the afternoon mobilization.

“We knew each other from meeting with Úrsula.

He was a humble, good person, a fan of River, very outgoing.

At first, when she started dating Martínez, she would upload normal photos, say

', everything seemed normal, until she did what she obviously did with all of them.

And what started with an argument, then was a slap and then a shove.

Until one day, as she wrote,

and on Friday she denounced him.

He had been hitting him for seven months, "he said.

In the last decade, femicide statistics have not changed, despite the fact that, for the first time in history, the issue is on the public agenda.

a woman murdered every 30 hours

More women report their aggressor, but Justice often does not give an answer.

In January, 6 of the 31 victims of femicide had reported violent men.

"This sleeve of sons of a thousand whores, when on January 9 we filed a complaint about Matías Ezequiel Martinez, they gave him a perimeter because for seven months he hit and threatened her, we didn't know anything," Úrsula's mother said earlier.

The night fell with bullfights in front of the police station and a feeling of helplessness and anger accumulated, for another announced femicide, for another brutally skewed life in a familiar context: judicial inertia and police complicity.

In photos: Massive march in Rojas to demand justice for the femicide of Úrsula Bahillo

Distrust in Justice: complaints do not guarantee an end to violence

A whole town marches for the femicide of Úrsula Bahillo: "The Police are an accomplice" 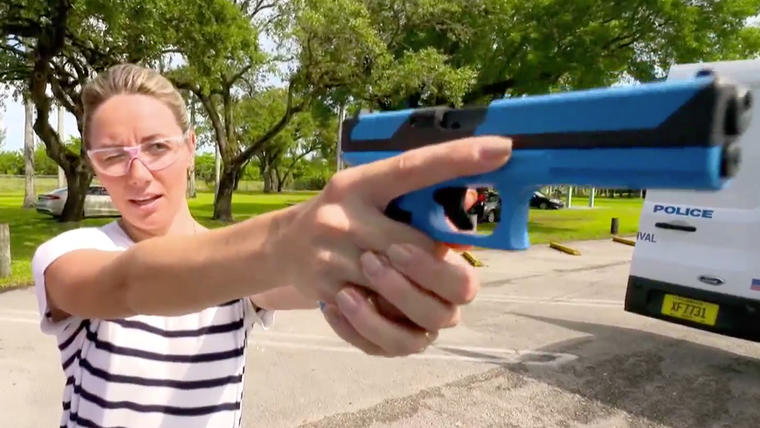 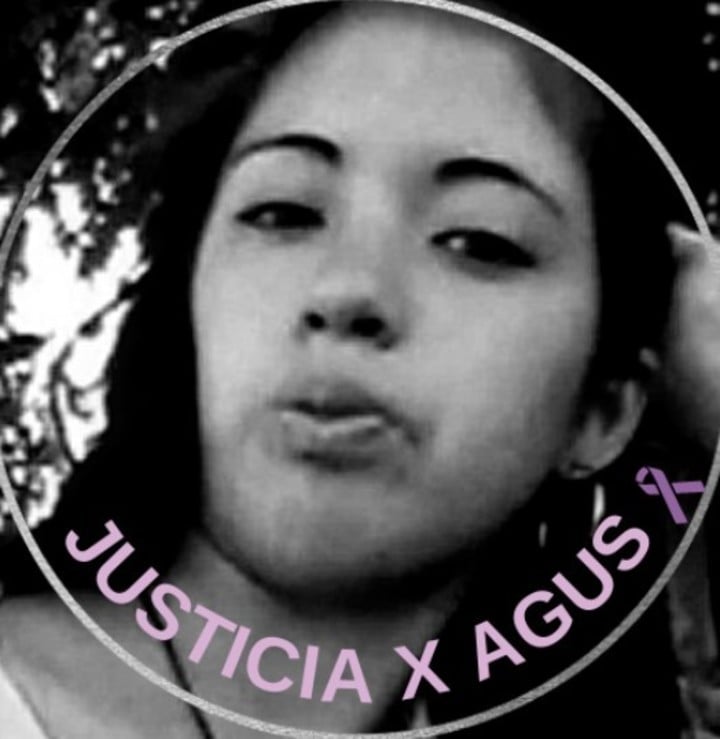 He killed a teenage girl because she refused to have sex: a popular jury found him guilty of femicide Femicides in the times of López Obrador 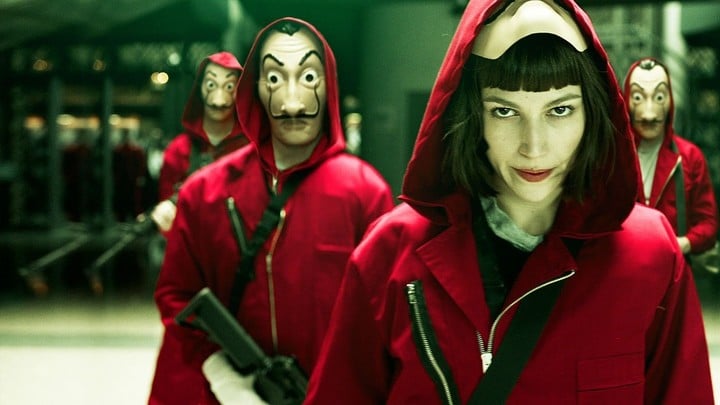 Úrsula Corberó: the end of La casa de papel and the quarantine with the Darín 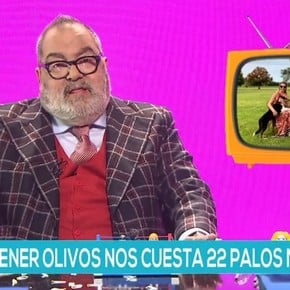 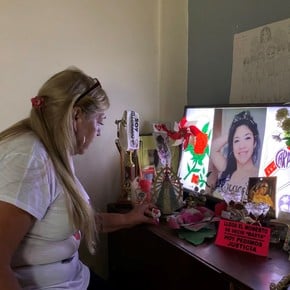 Femicide of Araceli Fulles: one of the defendants wanted to enter the trial with a knife 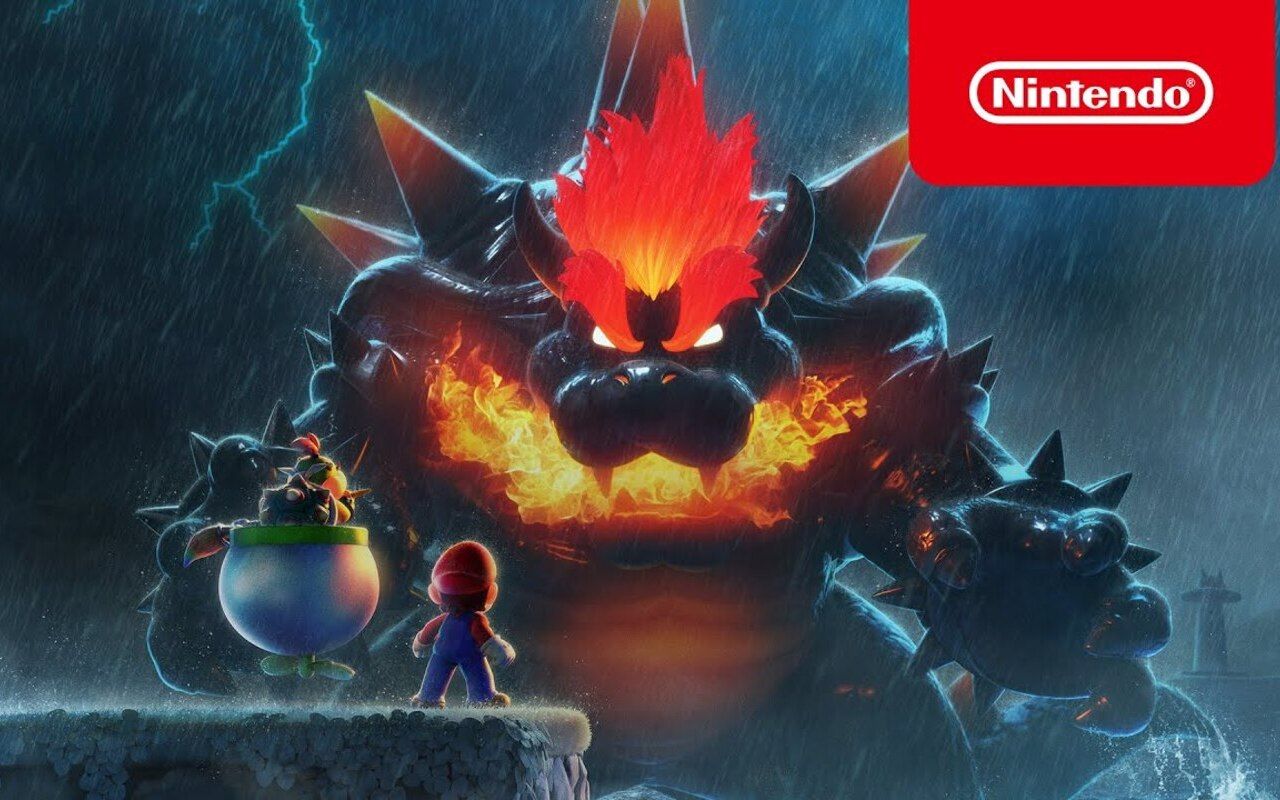 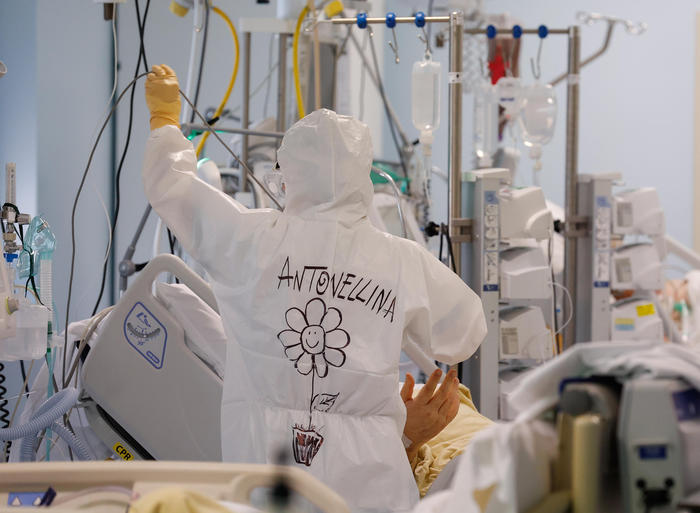