Two different virus mutations have so far been detected in Germany, including the "South Africa coronavirus" 501.V2. What that means for vaccination protection. Two different virus mutations have so far been detected in Germany, including the "South Africa coronavirus" 501.V2.

What that means for vaccination protection.

The coronavirus mutation 501.V2, first detected in South Africa, was not only detected in Baden-Württemberg.

On January 14th, Martin Helfrich, as spokesman for the health authority, confirmed the first case in Hamburg.

, as reported by Norddeutscher Rundfunk.

.: In December 2020, a novel virus variant was reported for the first time in South Africa.

It reached Germany on January 12th: So far, six people from three households in Baden-Württemberg have been infected with the virus variant B.1.351 (also: 501Y.V2)

One of the people it became known that she and her family had returned from a longer stay in South Africa, as the editorial network Germany (RND) reported.

Shortly after arriving in Germany, the family developed mild symptoms, as quoted by RND from the Baden-Württemberg Ministry of Social Affairs.

The "South Africa virus variant" B.1.351, like the variant previously discovered in Great Britain, carries the N501Y mutation - doctors therefore refer to the British 501Y.V1 and South African 501Y.V2 mutants.

According to Richard Neher from the Biozentrum of the University of Basel, the latter is a variant in which there is a “

remarkable constellation of many mutations

But what does that mean in terms of the course of the disease?

Virus mutation from South Africa: "so far no concrete evidence that this virus is more dangerous"

In South Africa, authorities have observed a rapid increase in infections since the appearance of the new virus variant.

The modified spike protein in the South Africa virus also suggests that the virus could be more contagious than the original virus.

Coronaviruses need the so-called spike protein in order to be able to penetrate the body cells.

Professor Wolfgang Preiser, head of the virology department at the University of Stellenbosch in South Africa and one of the discoverers of 501Y.V2 said in an interview with the Tagesschau: gets a more serious illness.

We also don't know if it's more infectious.

And we certainly do not know whether it evades the immune system in particular and can re-infect people who were previously infected.

But we have certain clues that make it seem necessary to investigate this further, and that is what will be done. "

The WHO states, however, that the British and South African virus mutations behave little or no different from the original virus in terms of infection routes and severity of the disease, as the RND reports.

According to current knowledge, there is also the all-clear with regard to vaccination.

to which virus mutants would also respond.

Hajo Zeeb, head of the Prevention and Evaluation department at the Leibniz Institute for Prevention Research and Epidemiology in Bremen, is also convinced of this.

There is a lot to suggest that "the changes so far have not been so substantial that the vaccines that are now coming do not work," he is quoted by the RND as saying.

According to virologist Christian Drosten, however, one should remain vigilant, especially with regard to travel.

"[...] I think it would now be an opportunity that should be used to prevent even more of these

unclear, from gaining a foothold here

," he said on the NDR podcast "Coronavirus Update".

Study is optimistic - also with regard to the Africa virus. 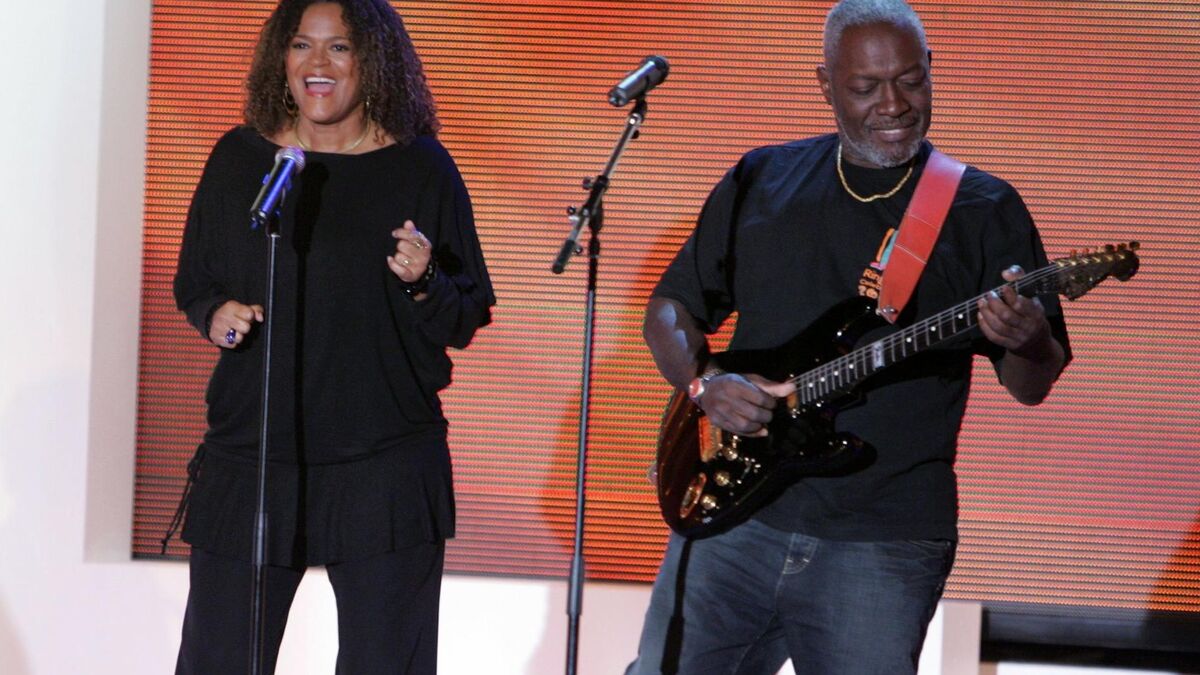