After the brutal police operation against a nine-year-old girl in the US state of New York, the authorities have released new video material. The recordings show how inconsiderate the officers were. 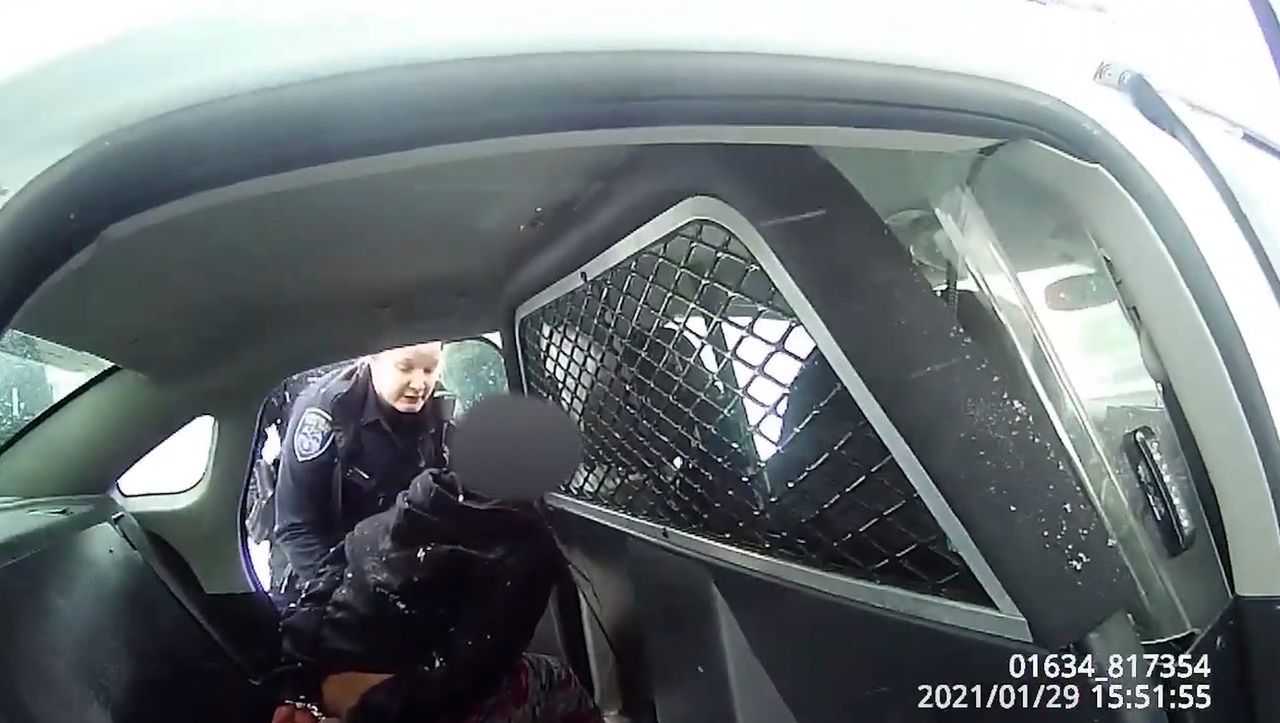 "You did this to yourself."

The policewoman reacts completely callous to a nine-year-old girl whom she and her colleagues have just handcuffed and previously treated with pepper spray.

The footage is from a police operation on January 29, which caused national outrage.

Initially, the city published only 11 minutes of the material, now it is showing a 90-minute version.

It shows how much the girl must have suffered - and how indifferently the officers reacted.

"Come on, this is your last chance, otherwise I'll spray pepper spray in your eyes!"

It happens less than 90 seconds later.

“Yes, it should burn too, that's the point of pepper spray.

The cold air should help. "

According to the police, the operation came because the child threatened to kill himself and his mother.

The girl is apparently mentally ill.

According to local media, it took 15 minutes for the girl to get medical help after using the pepper spray.

The mayor said she wanted to ensure more transparency by publishing the other material.

One police officer is said to have already been suspended and two others are on leave.

Only last March there was a brutal police operation in Rochester: the African-American Daniel Prude suffocated after his arrest.

The police hushed up the incident for five months.

Use: shock video about arrest of 9-year-old African American girl 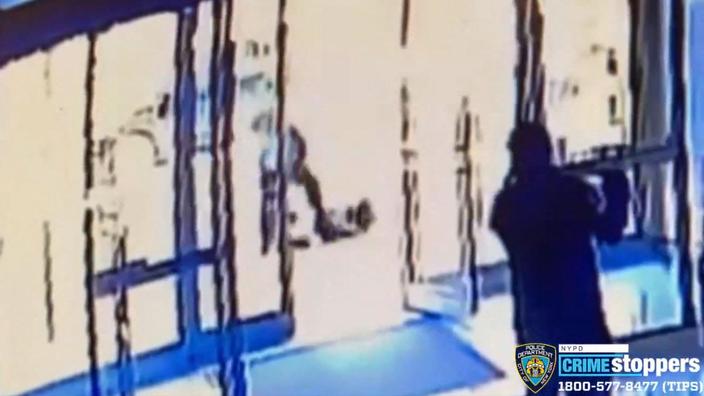 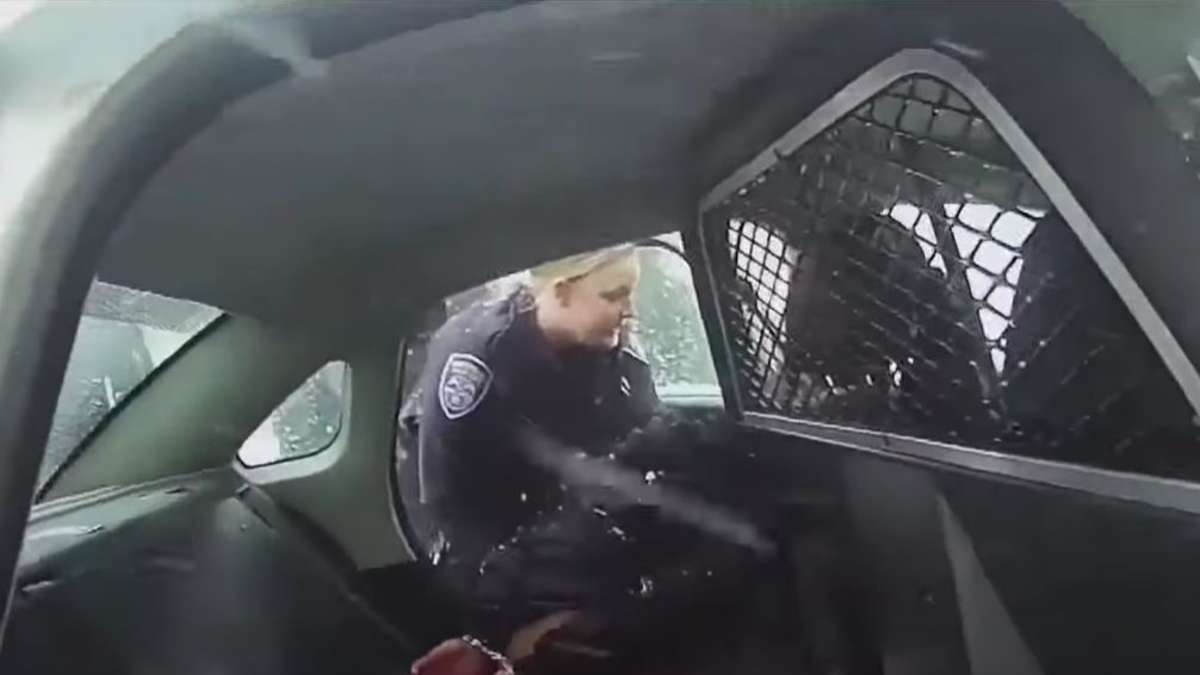 Terrifying video: Police use pepper spray and handcuffs on nine-year-olds 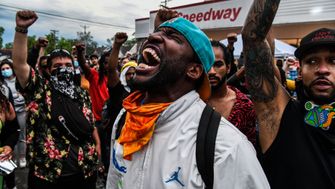 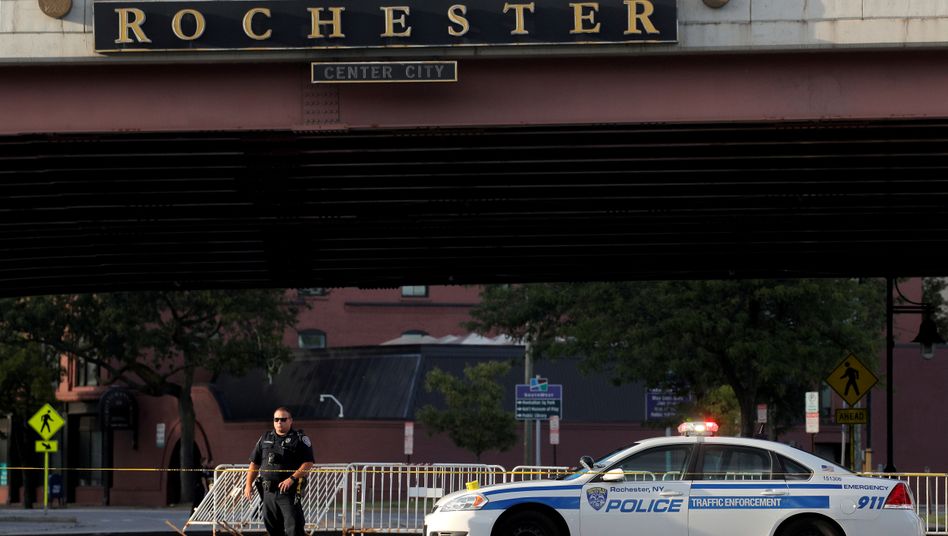 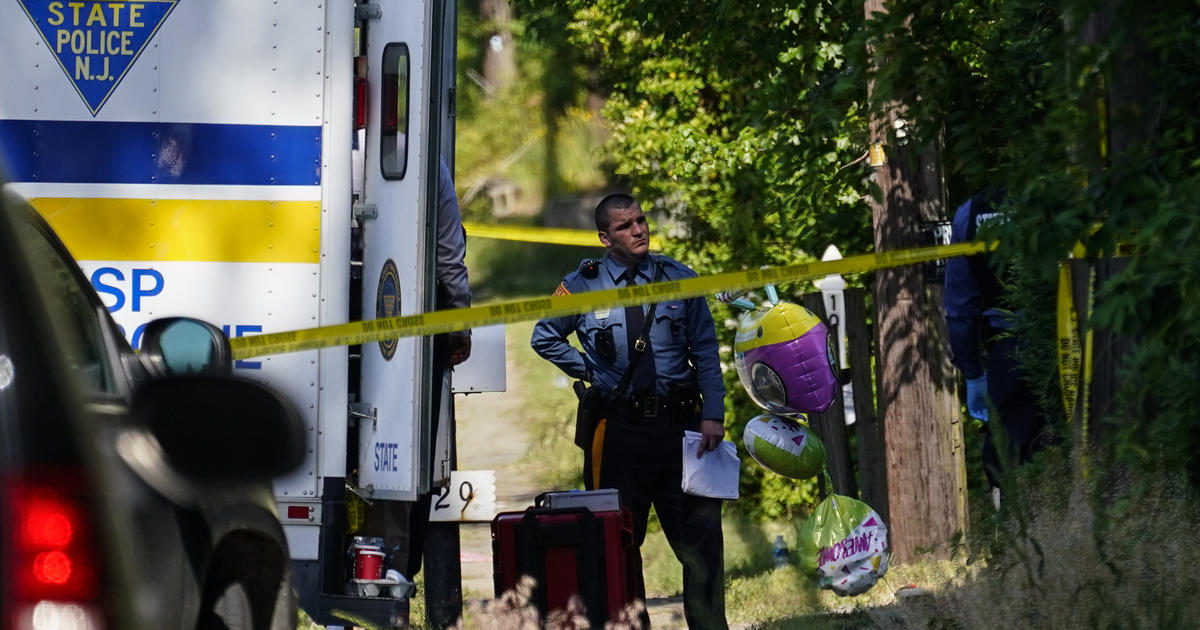