A British polling institute had brands rated for a year in a survey. In Germany, a food discounter did particularly well. A British polling institute had brands rated for a year in a survey.

In Germany, a food discounter did particularly well.

Aldi is thus at the top of the price-performance ranking in Germany for 2021.

YouGov BrandIndex reportedly carried out a survey of the top 5 brands from 36 categories between January 1, 2020 and December 31, 2020.

These are representative of people over the age of 18, writes the opinion research institute with headquarters in London and Germany-based in Cologne on its website.

Among these brands, Aldi came first in the overall price-performance ranking.

The drugstore chain dm is in second place, followed by the discounter Lidl.

As the business newspaper

writes, it is mainly large companies that consumers in times of the corona pandemic attest a good price-performance ratio.

"Large companies have it easier in a crisis", quoted the

"They can absorb additional work better than small companies because they have more capacity for it."

The top 10 price-performance winners of the survey are listed as follows.

Overall, the ranking is divided into different categories.

In the survey of people in Germany, according to the information, for example, questions were asked about which brand stands for a good price-performance ratio.

The aid organization Oxfam has published a "toggle list" which is supposed to show unfair contracts between German supermarkets and their suppliers.

Aldi and Lidl can also be found in the rating. 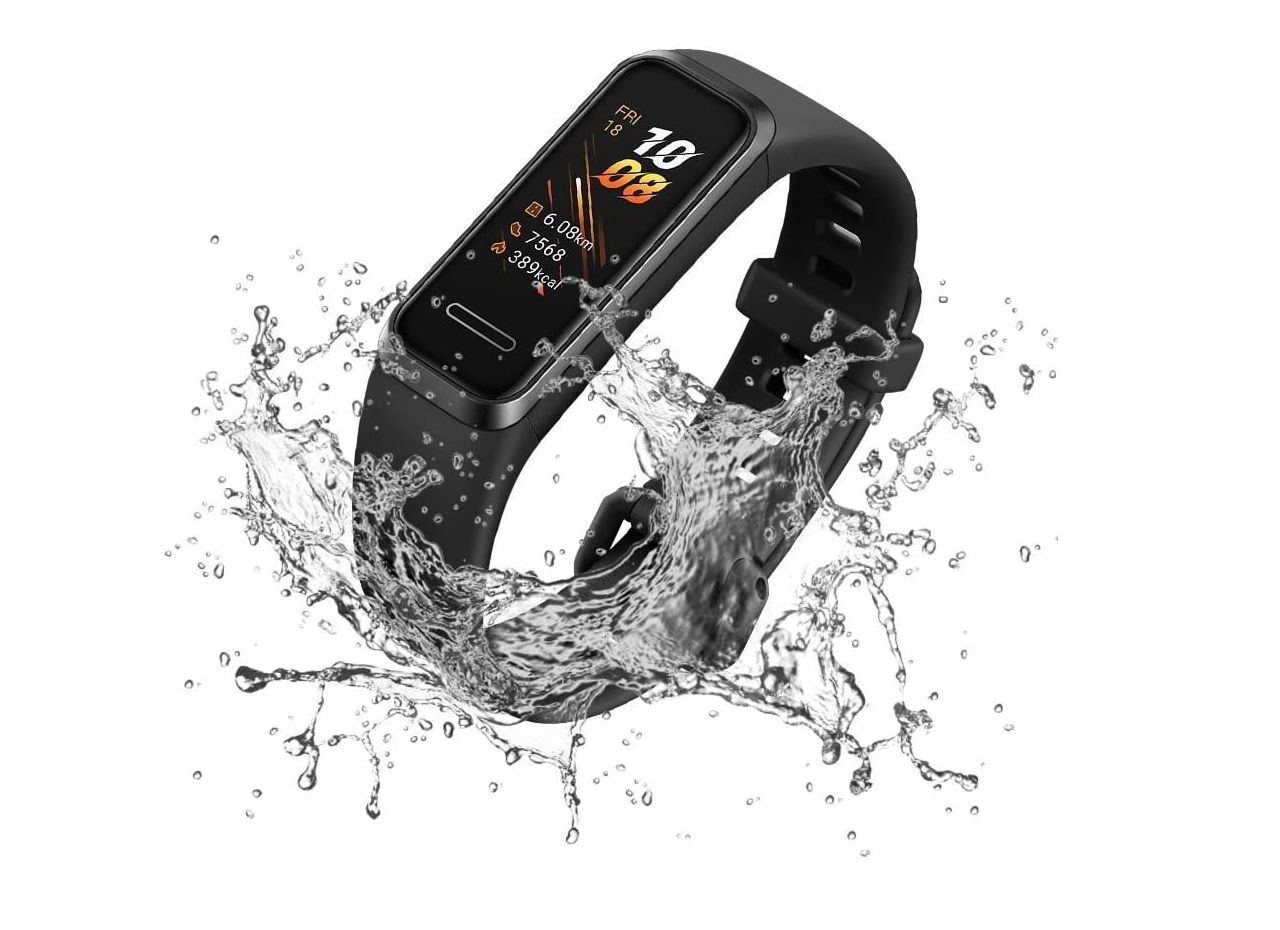 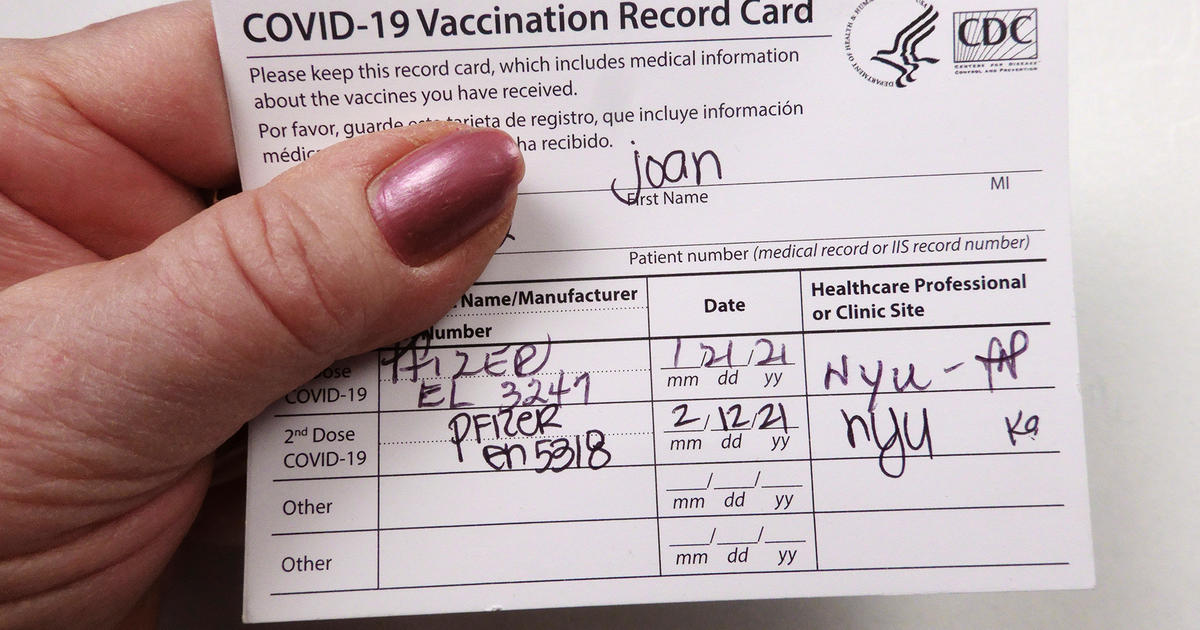 There are concerns about buying and selling fake vaccination cards. The FBI warns that it is a fraud 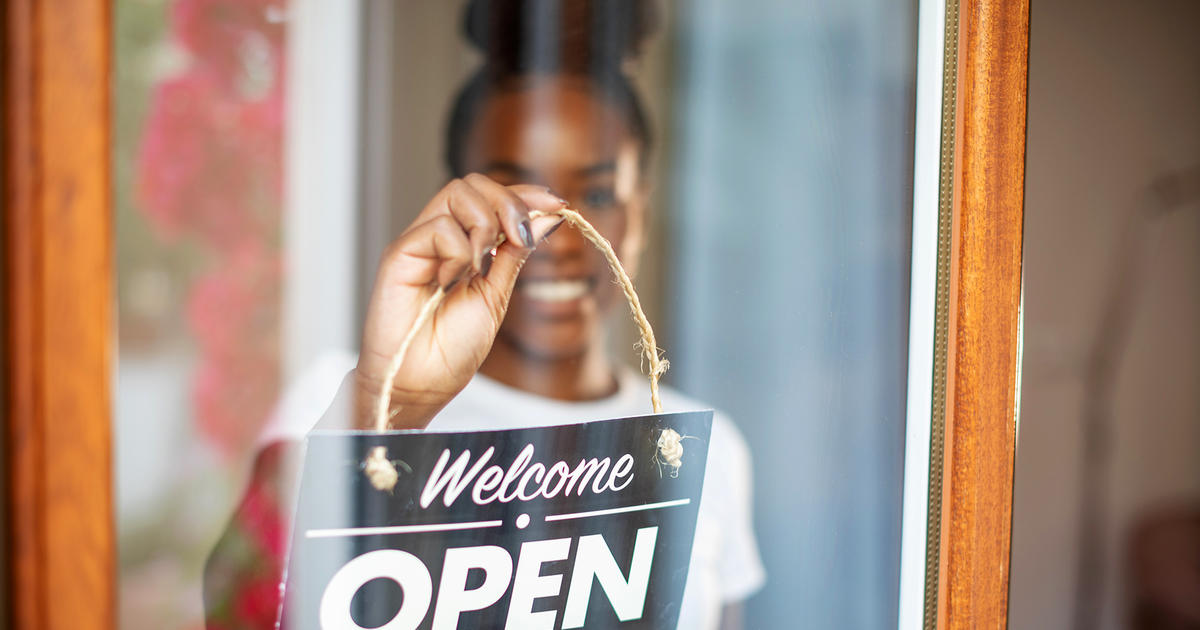