They will compete with Call me by name, "prejudices are not needed" (ANSA) "We announced winners? Not at all, we go to enjoy our Sanremo to the full and in an all-encompassing way, to have fun and to sing at our best on stage". Francesca Michielin and Fedez, paired with the song "Chiamami per Nome" at the Sanremo Festival (no reference to Luca Guadagnino's 2017 award-winning film), do not want to be influenced by the expectations and predictions of the eve. "Prejudices, 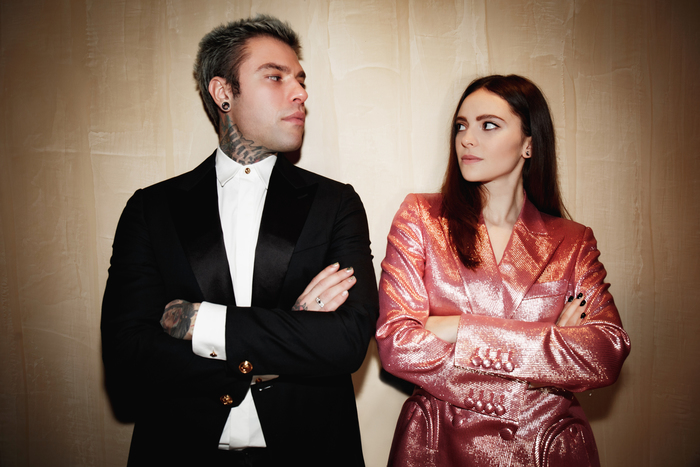 "We announced winners? Not at all, we go to enjoy our Sanremo to the full and in an all-encompassing way, to have fun and to sing at our best on stage".

Francesca Michielin and Fedez, paired with the song "Chiamami per Nome" at the Sanremo Festival (no reference to Luca Guadagnino's 2017 award-winning film), do not want to be influenced by the expectations and predictions of the eve.

"Prejudices, for better or for worse, don't make sense," they say.

The song, written by Federico Lucia, Francesca Michielin, Davide Simonetta, Alessandro Mahmoud, Alessandro Raina and produced by d.whale, marks the return of the two artists together after the successes of Magnifico (of 2014) and Cigno Nero (of 2013).

A meeting born and matured during the months of lockdown and virtual concerts on the balconies and which for both represented "a breath of fresh air in a difficult period. Zoom is not the new frontier, but the paradigm of the present".

The song, explain the two artists, "is more aware and mature, also different in structure from those we have done in the past together, it shows a textual and musical evolution. A more dynamic upgrade".

For Francesca, who has already participated in the Festival, coming second in 2016 (and participating in the Eurovision Song Contest), it is a return to Ariston "even if it is always a new experience, especially this time", for Federico (name by Fedez) is a first time.

"And I have a certain anxiety, but I chose shock therapy", he admits, promising however that he wants "to live the experience as such, taking everything there is".

In the past he had stated that he would not go to the festival because "it was only for those who need it" and "when there are problems".

"It's true. I said it, but these are statements from five years ago and in five years we change and the festival has changed too - the rapper doesn't look for excuses -. The turning point was with Ultimo and Mahmood. then it is undeniable that the problems for the record industry exist after a year of hiatus. Sanremo at this moment is a precious stage ".

However, no recording project for him on the horizon, who after a break from the music scene is back in 2020 with the singles Bimbi per strada and Bella Storia ("I didn't want any kind of corollary with respect to the festival and I don't know what will come next, I enjoy the journey and I don't want to make the mistake of the disco-tour-new album short circuit anymore. I don't know what will come next. In fact, yes, I will become a dad for the second time "), while Francesca will publish March 5th Feat. from the spaces, a sort of reissue of the album ("a collective project, conceived in chapters") released at the beginning of the pandemic and which sees in the duets half cast of the festival, from Max Gazzè to Coma_Cose, passing through Colapesce and the Maneskin.

"From 25 February, then, on my birthday, my first podcast comes out: we will ask ourselves about women and their battles today".

Both agree on the need for the festival, even without an audience, and for support for a category that has been heavily tried by a year off.

"It will be a very powerful Sanremo also for this as a message - adds Michielin -. The signal to be given now is to be there".

The two were also protagonists of the inevitable pre-festival controversy, with the publication on the social profiles of Fedez of 10 seconds of Call me by name, for which they risked disqualification.

"I was not angry and I consider it a malice to say that it was done to talk about us", the singer acquits.

"Absurdly it was Francesca who gave me psychological support for the 'crime', but - assures Fedez - it was not a strategic move, but a tragicomic mistake, which I will tell after the festival so as not to make things worse. I have already apologized to Francesca and then also with Amadeus and with Rai for having created another problem, at a time when problems were certainly not lacking ". 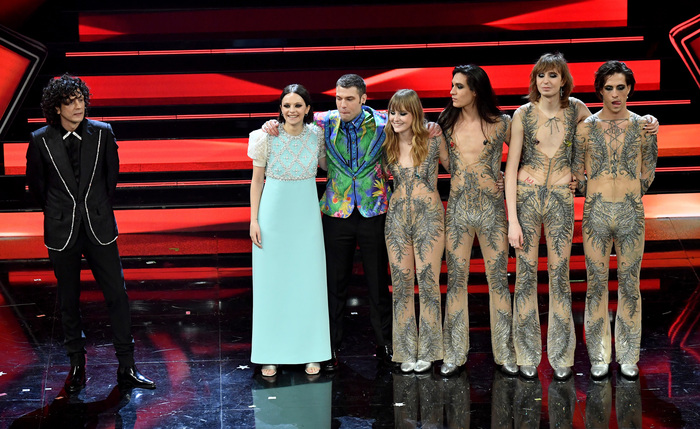 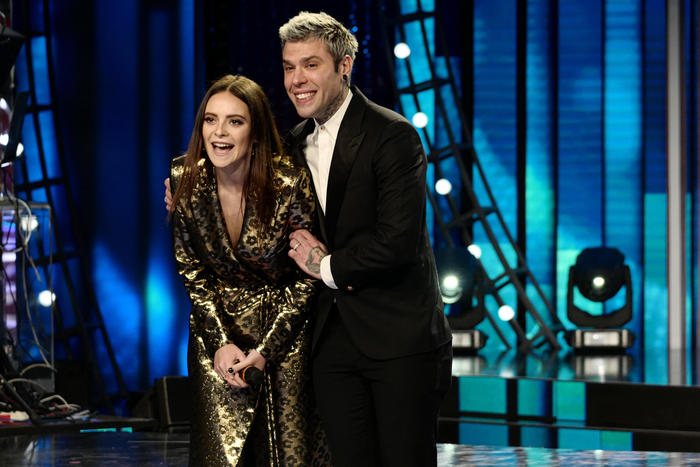 Sanremo: Rai, no exclusion for Fedez-Michielin

Sanremo: Rai, no exclusion for Fedez-Michielin 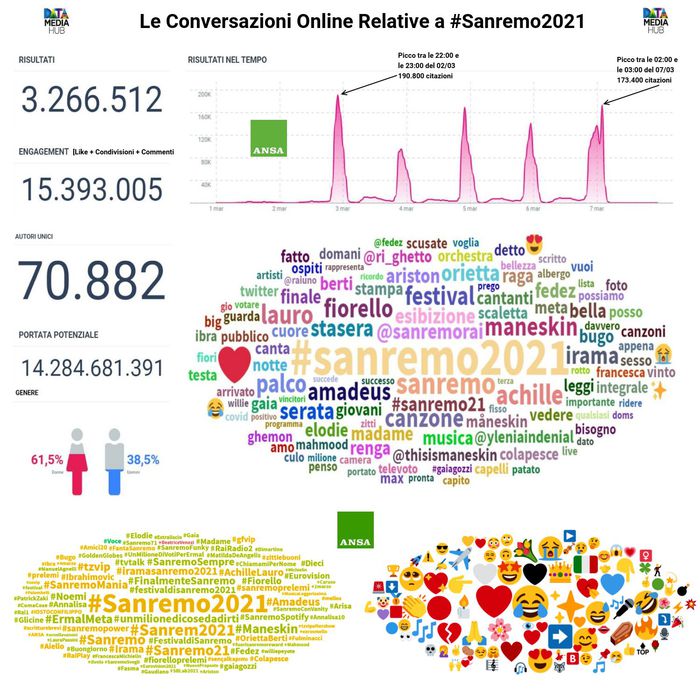 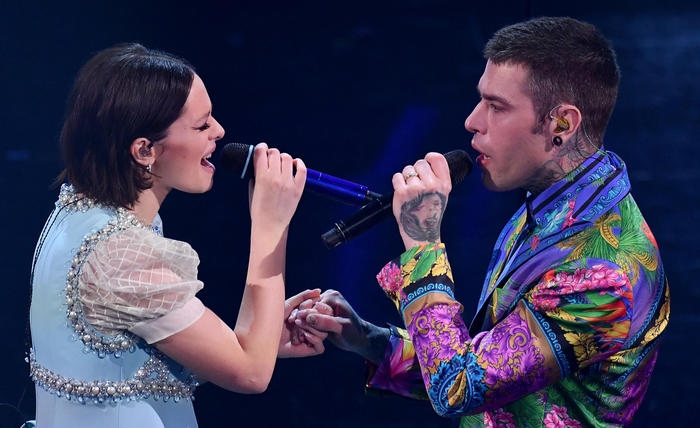 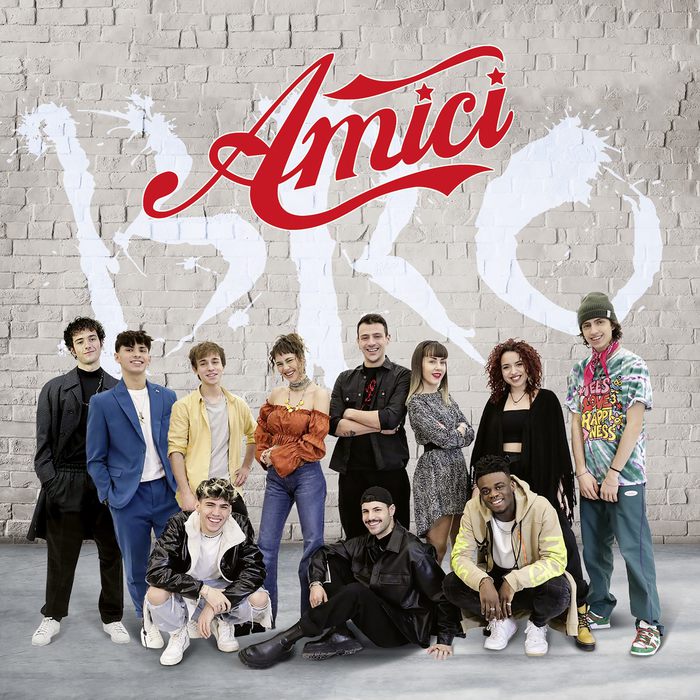