The Coca-Cola-Company is introducing plastic-free product innovations in two countries as part of its goals of a “world without waste”. 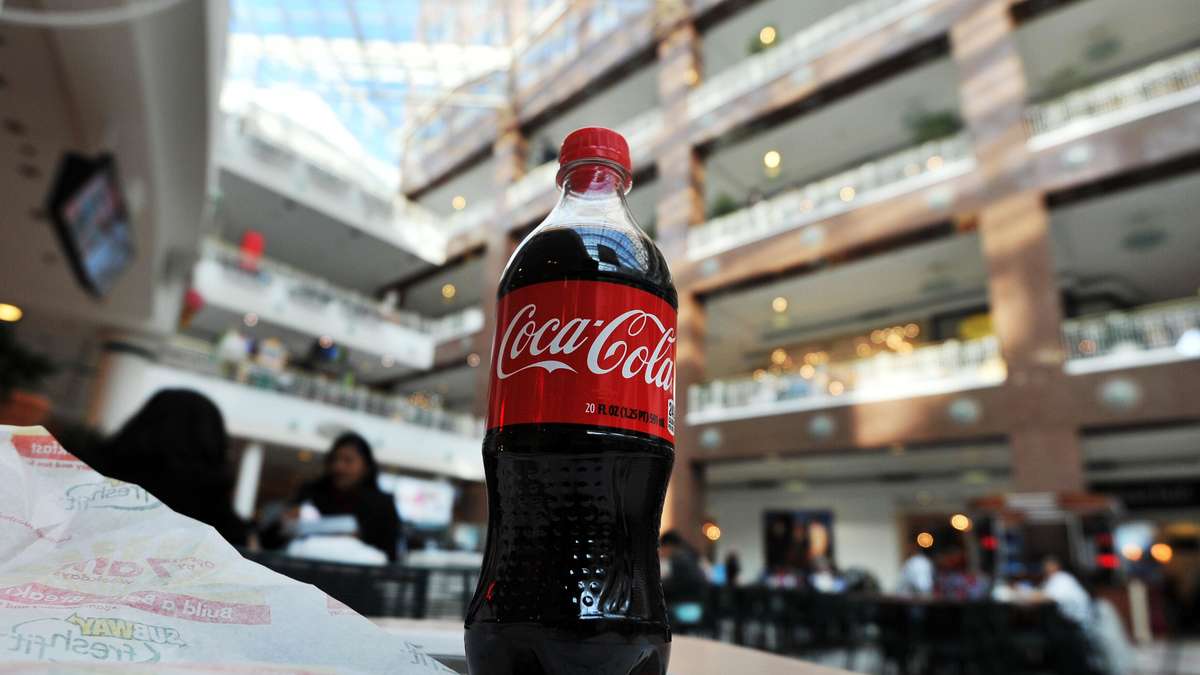 The Coca-Cola-Company is introducing plastic-free product innovations in two countries as part of its goals of a “world without waste”.

Atlanta / USA - The Coca-Cola Company surprises with two new market launches, both of which are part of the global corporate vision "World without waste".

By 2030, it should be ensured that all packaging is collected, recycled or refilled.

First, the company is introducing a new bottle design on the American market.

As the Coca-Cola Company, headquartered in Atlanta, announced on its website, Coke, Sprite, Fanta, Dasani Water and other Cola trademarks will in future also be offered in smaller bottles with a capacity of 390 milliliters.

Initially, the innovation only affects a few states in the USA, but other markets are to follow soon.

The special feature of the bottles is not just the new size, but: In the future, the packaging will be made of 100 percent recyclable plastic.

The Vice President of the Coca-Cola Company, Alpa Sutaria, said in a press release: “In view of our size and resources, we recognize our unique opportunity and clear responsibility to make a positive difference in the global plastic crisis, which is what we do brings us closer to our ambitious goals of a world without waste. "

The press release further states: "The company is reducing the use of new plastic in North America by more than 20 percent compared to 2018".

In a report by the “Break Free From Plastic” initiative, the Coca-Cola Group was identified as the world's largest producer of plastic waste for the third time at the end of 2020.

A brand image that the group now apparently wants to actively counter with such campaigns.

Coca-Cola also in Europe with changes

In Europe, too, the Coca-Cola group is experimenting with changes that will delight environmentally conscious consumers.

In a press statement from Coca-Cola Germany, the prototype of a paper bottle was presented, which is to be tested on the European market.

A “next step for new packaging solutions, in order to bring the future forward not only on paper”, it says there.

The invention was developed as part of a partnership between scientists from the Coca ‑ Cola research and development laboratory in Brussels and “The Paper Bottle Company” (“Paboco”).

We are setting a good example: with the prototype of the paper bottle, we are taking the next step for new packaging solutions, so that the future is not only advanced on paper.

But with #Innovation from Brussels.

Coca-Cola bottle made entirely of paper

The new technology aims to produce 100 percent recyclable bottles from sustainably sourced wood with a coating made from bio-based material that is resistant to liquids and can also retain CO2 and oxygen.

This means that the packaging is also suitable for carbonated drinks.

The stated goal: to develop a bottle that can be recycled like paper.

The market test should take place in the second quarter of 2021.

Initially, the new packaging in Hungary will be offered with the Coca-Cola Group's “AdeZ” drink.

It is not yet known when and whether the innovations from America and Hungary will come to Germany. 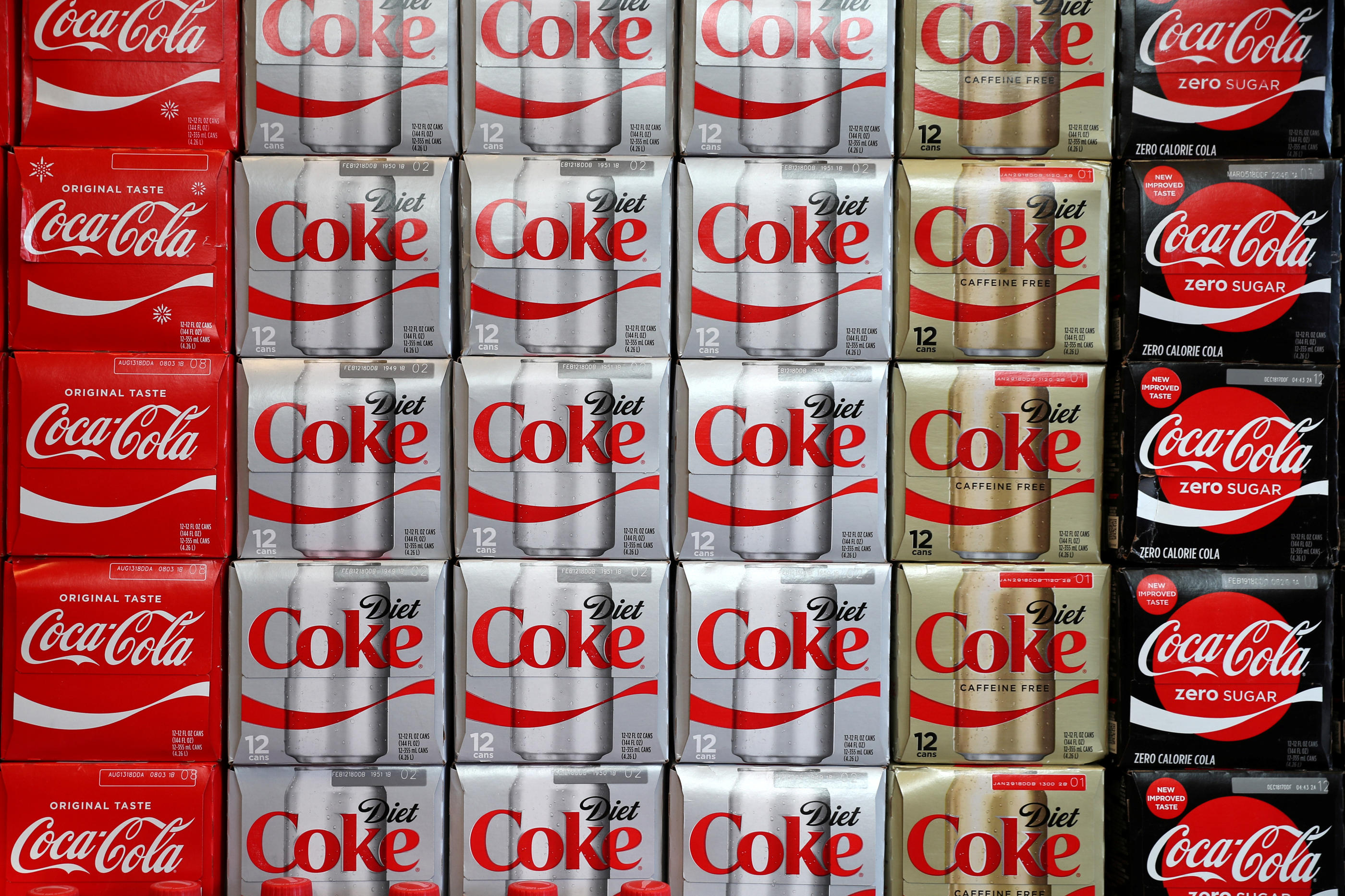 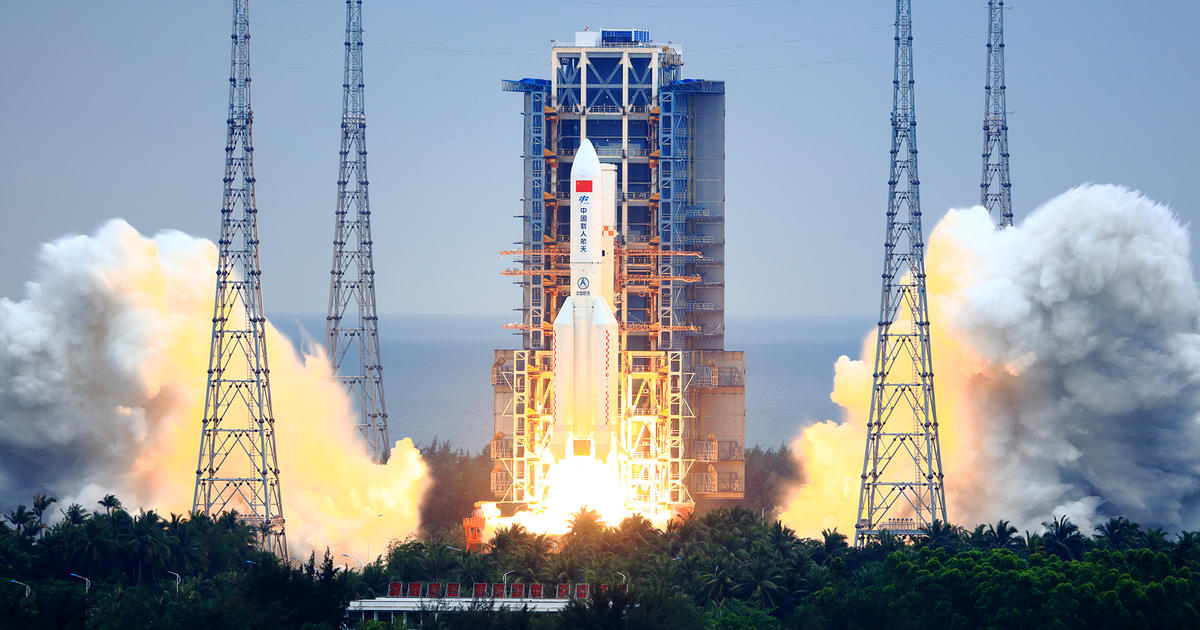 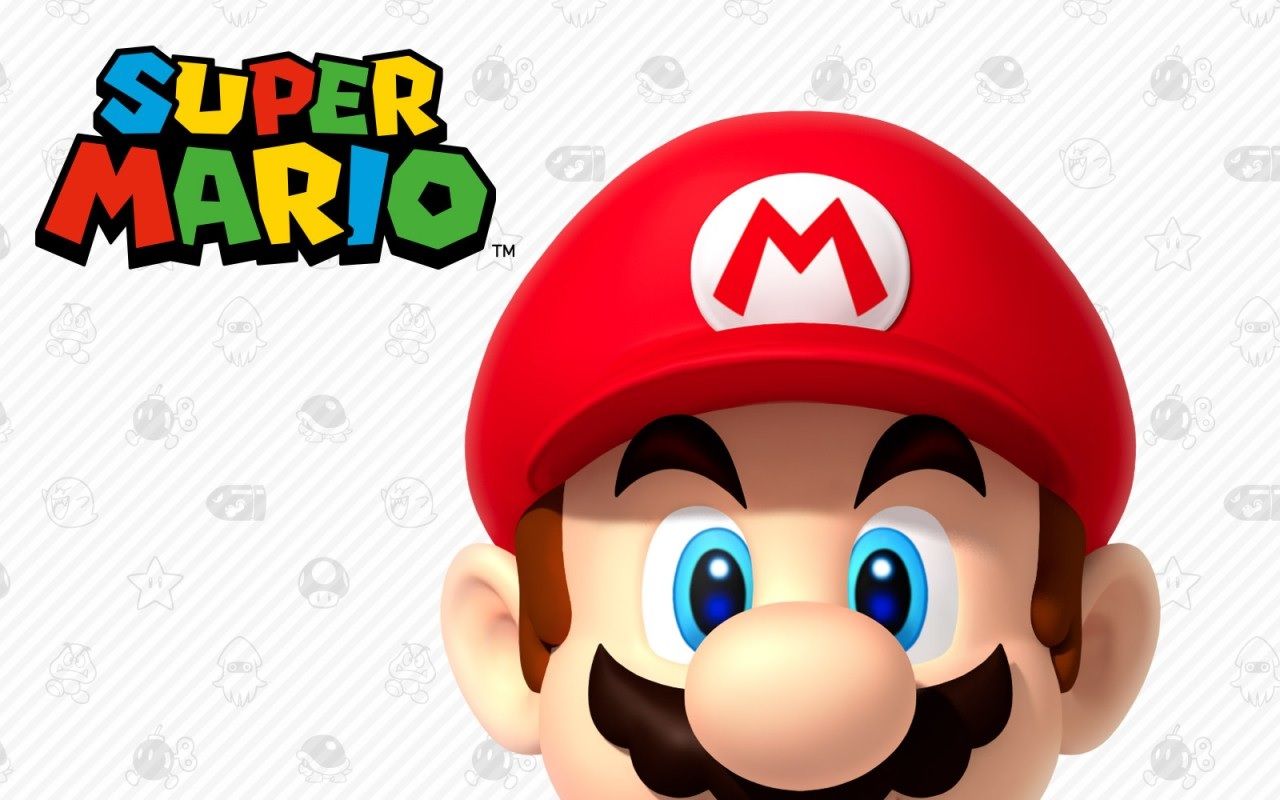 Nintendo: A series of Super Mario animated films in the works?