Prince Philip in hospital due to an unspecified illness 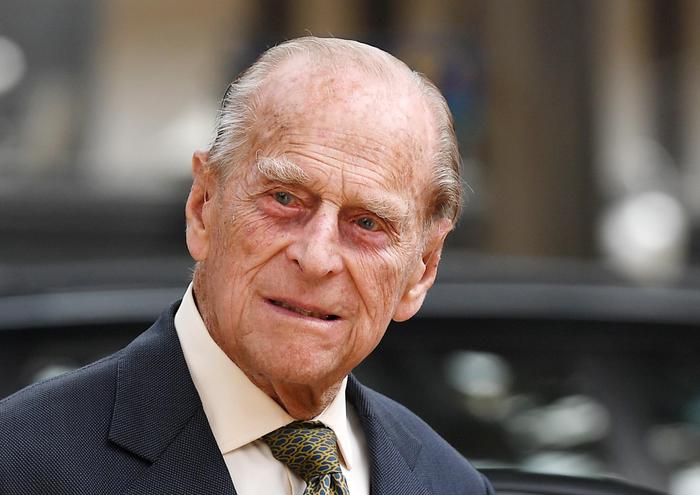 Prince Philip, Queen Elizabeth's almost centenary consort, was hospitalized in a London hospital after a discomfort of an unspecified time.

Philip of Edinburgh, whose 100th birthday is scheduled for 10 June, has retired from the public commitments of the British Royal Family for over 3 years now. And for months he has lived in almost total isolation with the almost 95-year-old queen - for obvious reasons of caution related to the pandemic - in Windsor Castle, where both have received the first dose of an anti Covid vaccine in recent weeks. The brief statement released by Buckingham Palace on his health has apparently reassuring tones, but does not cancel the alarms given the very advanced age of the prince consort, also popular for his gaffes and his caustic spirit among the subjects, married to Elizabeth for over 73 years old. "His Royal Highness the Duke of Edinburgh - reads the text - was hospitalized Tuesday evening at King Edward VII Hospital in London; the hospitalization was decided as a precautionary measure, on the advice of His Highness's doctor, after he had heard not very well. The Duke is expected to remain in hospital for a few days, under observation and at rest. Concern about Prince Philip: Queen husband moved to another clinic - also because of "existing illness"

Concern about Prince Philip: Queen husband moved to another clinic - also because of "existing illness" 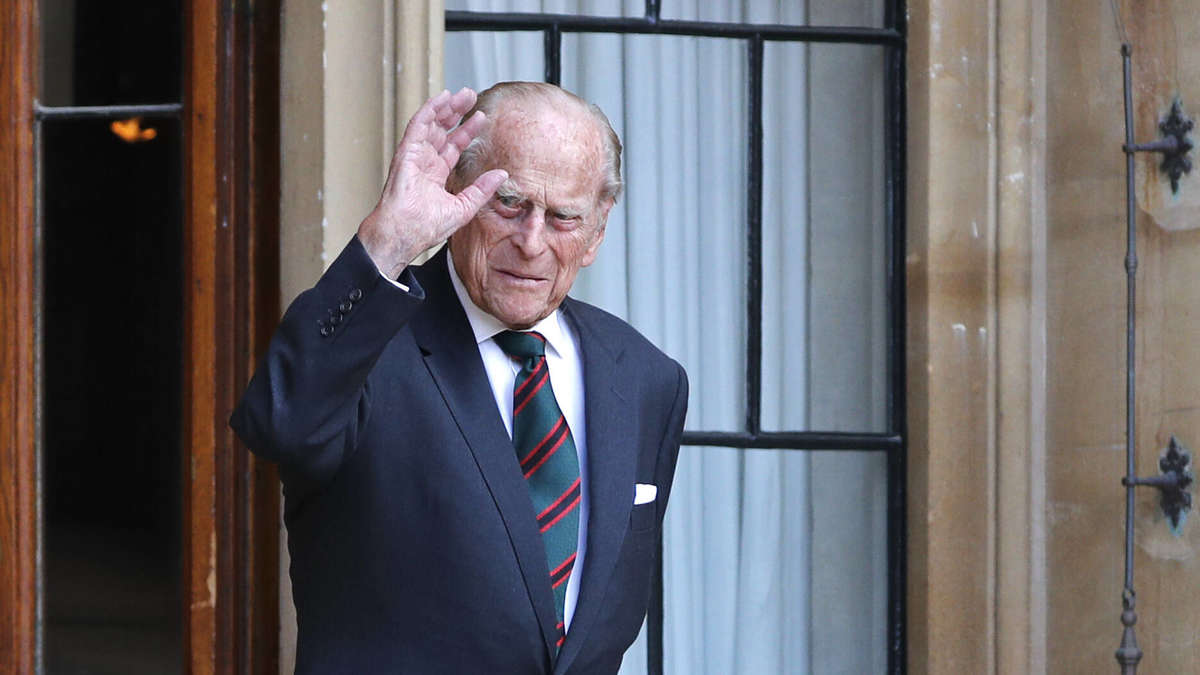 GB: Prince Philip in hospital due to unspecified illness