The first 10 years of MAXXI in Rome, between research and the future (ANSA) MILAN - There is a lot of contemporary art in the exhibitions scheduled this week, from Milan, with Neïl Beloufa and Luisa Lambri, to Rome, with Renata Rampazzi and the focus dedicated to the first 10 years of MAXXI. There is no lack of photographic insights, such as the tribute to Mario Monicelli and the story of the 1980 Irpinia earthquake. MILAN - Pirelli HangarBicocca hosts "Digital mourning" 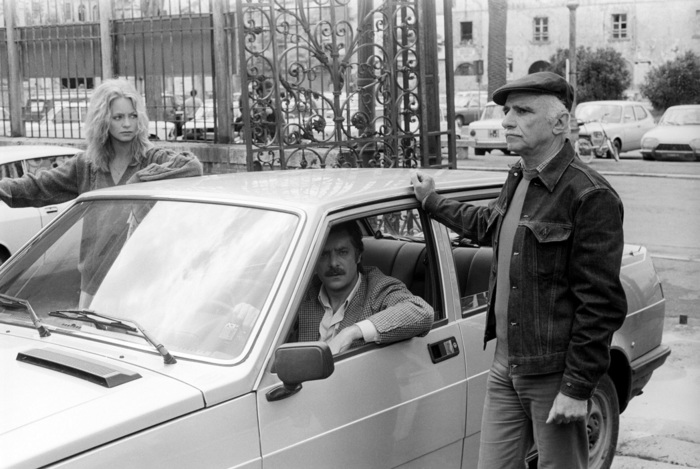 MILAN - There is a lot of contemporary art in the exhibitions scheduled this week, from Milan, with Neïl Beloufa and Luisa Lambri, to Rome, with Renata Rampazzi and the focus dedicated to the first 10 years of MAXXI.

There is no lack of photographic insights, such as the tribute to Mario Monicelli and the story of the 1980 Irpinia earthquake.

MILAN - Pirelli HangarBicocca hosts "Digital mourning" from February 17 to July 18, the reflection that the Parisian artist Neïl Beloufa makes on contemporary society and on the way in which it is represented and mediated by digital interaction.

The path includes videos, feature films, sculptures and technologically complex installations, through which the artist plays with the spectator's sensory experience and tackles issues such as identity, power relations, nationalistic ideologies.

The first solo show by Luisa Lambri in Italy, curated by Diego Sileo and Douglas Fogle, opens on February 16 at the PAC - Pavilion of Contemporary Art "Self-portrait".

The exhibition project until May 30 presents photographic works in which the artist reflects through the subjects portrayed on architecture, representation, modernism, feminism, identity.

The itinerary highlights how for Lambri the installation of each work is never disconnected from the space chosen to host it: in this way each project becomes site specific.

For Lombard doctors and nurses, as a sign of thanks for their commitment during the pandemic, the museum offers free admission until Easter, April 4.

ROME - "Mario Monicelli" is the title of the photographic exhibition that can be visited at the Casa del Cinema from 15 February until the end of March, in homage to the master of Italian comedy.

Produced by the Centro Sperimentale di Cinematografia, the exhibition traces the entire artistic history of Monicelli, from his debut as a couple with Steno at the end of the 1940s ("Totò cerca casa") to the farewell film, "The desert roses" (2006 ).

From February 17 to August 29 "A Story for the Future. Ten years of MAXXI": the Capitoline museum, which reopens after the closure imposed by the pandemic, reflects, offering its own point of view, on its first 10 years of life and Research.

In a thematic and chronological interpretation, the exhibition, curated by Hou Hanru with the curatorial and research team of MAXXI and in collaboration with ANSA, presents thousands of images, videos, sounds and words, multimedia installations.

"Cruor" by Renata Rampazzi is back at the Carlo Bilotti Museum, curated by Claudio Strinati, extended until 5 April.

The itinerary documents the artist's commitment since the 1970s for the equality of women and their emancipation, through 14 paintings, 46 preparatory studies, an installation and a video.

NAPLES - The look and testimony of over 20 photographers to remember the terrible earthquake in Irpinia on the 40th anniversary: ​​from 12 February the Convent of San Domenico Maggiore hosts "Sisma 80 - 23 November at 19.34", a photographic project set up until to March 31st.

In over 100 images an authentic narration starting from the experiences of women, men and children, who have suffered the effects of a devastating natural event.

The exhibition is completed by the video installation "The story of the protagonists", projected on a 6-meter wall and created by Gix Musella and Elio Di Pace and the large installation "Il Cratere Mappa Infografiche" (6x2.5 meters) which collects documents and information on the earthquake through a selection of pages from Il Mattino of the time, together with the mapping of the places hit and the effects.

MODENA - From February 15, the exhibition-dossier "A small female painting. Anna Campori Seghizzi and her time" is set up at the Galleria Estense in Modena, based on an idea by Martina Bagnoli and curated by Gianfranco Ferlisi: the exhibition, through the works of the Modenese noblewoman Anna Campori Seghizzi who by rank and gender could only practice painting in an amateur way, deepens the female condition at the beginning of the 19th century.

The itinerary comprises 37 miniatures made on ivory, which arrived in the Este collection thanks to the bequest of the artist's daughter, Giulia Seghizzi Coccapani Imperiali (1807-1895), exhibited together with the portraits of the two women painted by Adeodato Malatesta and some works by Maria Teresa Beatrice of Austria d'Este of Chambord. 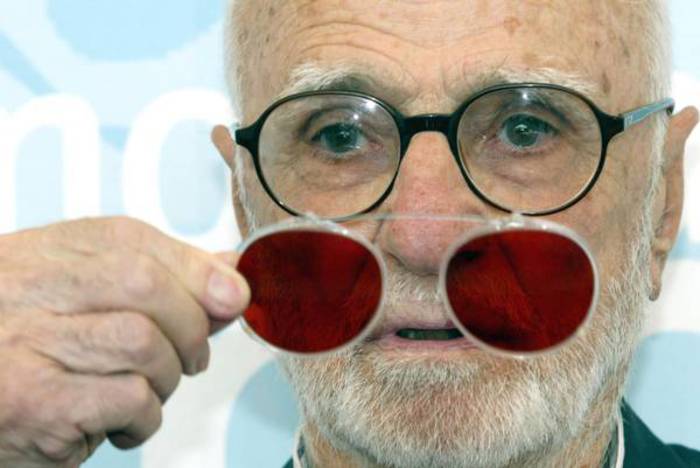 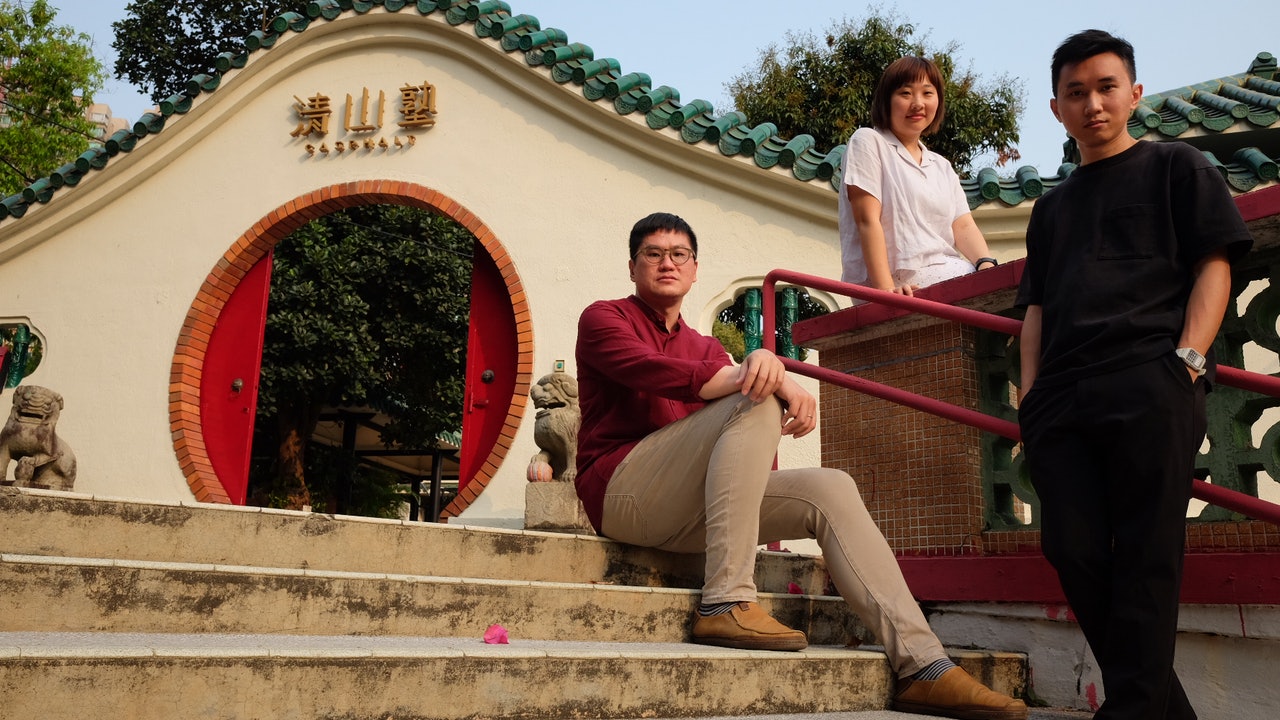 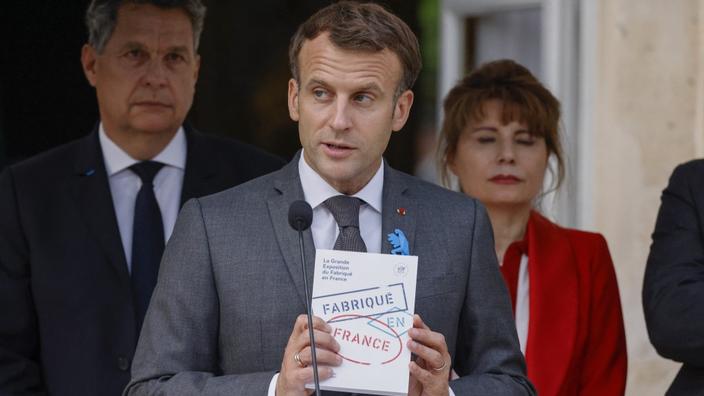 “Made in France”: what products will visitors discover at the Élysée this weekend? 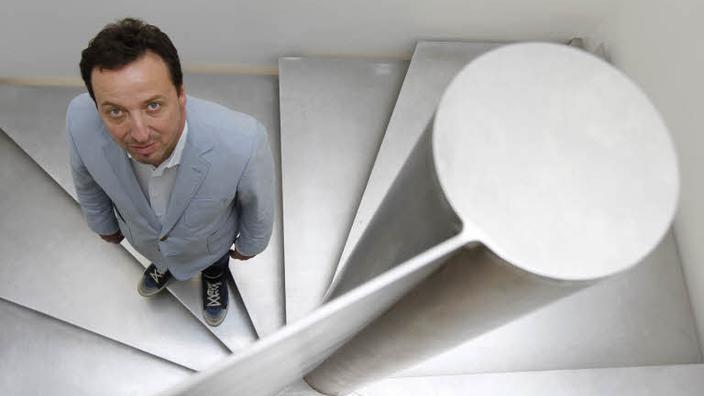 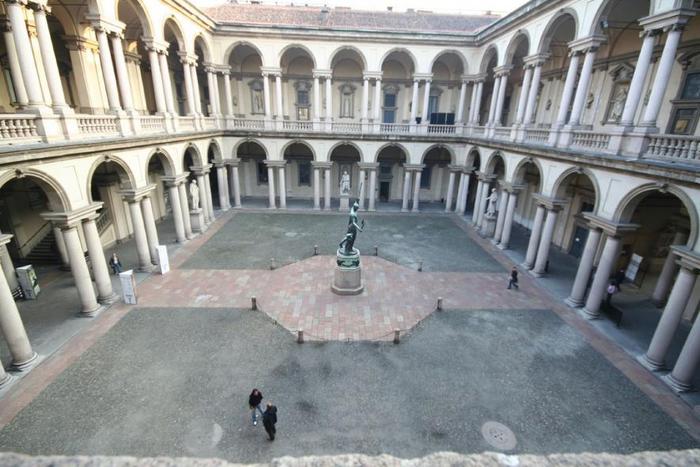 Art Tuesday in Milan, Brera and the Last Supper reopen 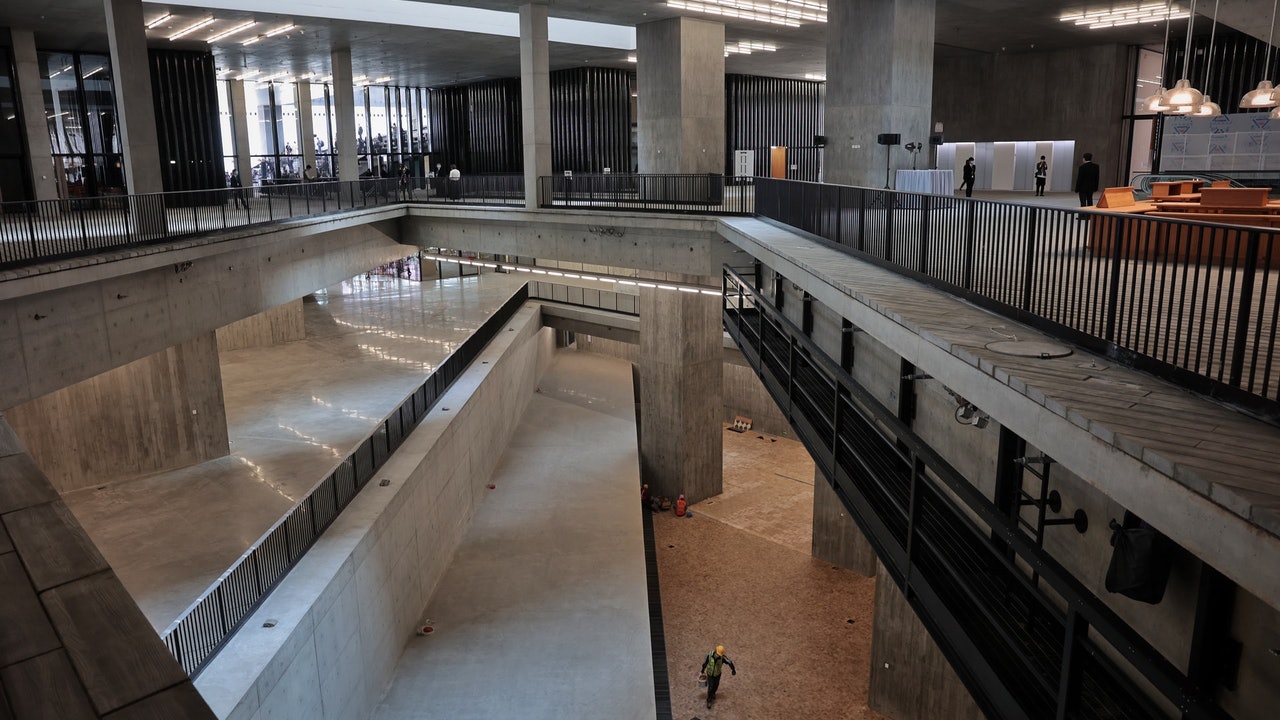 The opening of West Kowloon M+︱ 1,500 collections can be seen by British sculptor Anthony. Gormley Works 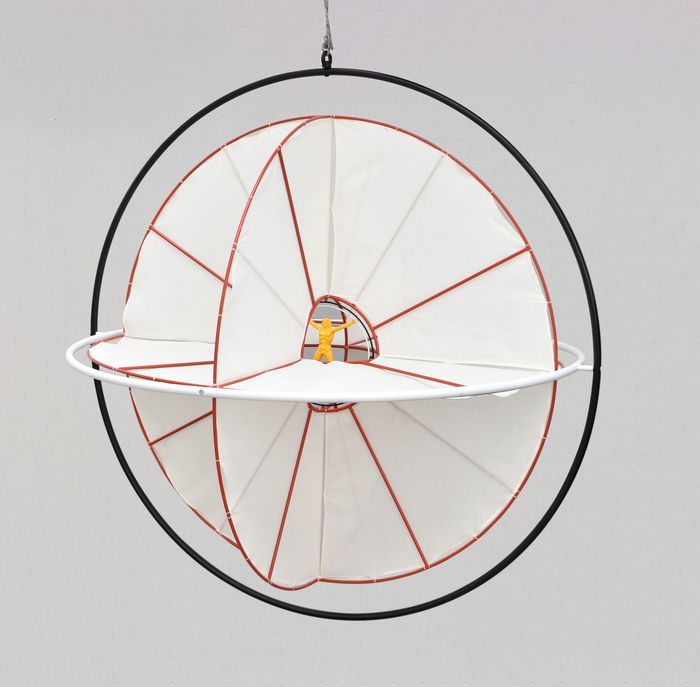 The weekend exhibitions, from Leonardo and Giugiaro to Bragaglia