Who was Arik Sharon: The docu that tries to give answers Israel today 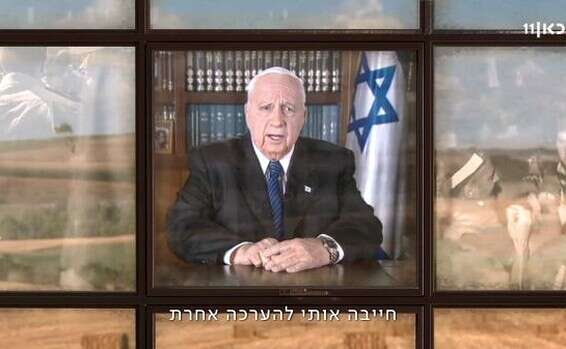 It has been 20 years since Arik Sharon was elected Prime Minister, and here 11 came up with Doku in three episodes that follows his five years in office and the great changes he made during this period.

The series begins with the pastoralism of the Sycamore Farm, Sharon's home.

From the house - which is not clear if it is his house or a similar house - fields are seen in the window.

Pastoralism is violated by harsh images and testimonies from the disengagement, which punch everyone in the face, regardless of one political opinion or another.

The sharp contrast in the preamble may come more than anything to symbolize the change that took place in the positions of Sharon, the warrior general and the right-wing man who became prime minister, and probably from his glorious career one thing will be remembered most of all - the disengagement.

The series created by Levi Zini describes various points in Sharon's biography from his childhood and adolescence, through his military achievements from the days of the 101st to the Yom Kippur War, as well as his years in politics.

The series is accompanied by interviews with members of his bureau, his son Gilad, rivals and journalists.

It seems that the big question that this docu tries to answer is what caused Sharon, who was the father of the settlements, a man from the Greater Land of Israel, a member of the right-wing and terrorist Arabs, to change his positions and initiate one of the most controversial moves to this day.

He answers this question in the last chapter.

The docu tries to stay balanced and presents Sharon before the disengagement and the one after it.

He presents Sharon's positions against Palestinian terrorism and against Arafat in particular, and explains how he has acted over the years to eradicate terrorism.

He mainly reminds those who have forgotten, that in fact the laying of the separation fence, for example, Sharon created a reality and set the borders of the country to the east, even if not officially.

It seems that most of all, the interviews with Sharon's associates in the "Farm Forum" give a better picture than we have known so far about the man.

He had a very great sensitivity to the people around him, he was interested in their private lives and listened very carefully to their advice.

The docu is full of time jumps back and forth.

A variety of dates and events appear on the screen in an attempt to give background material and deepen, but this creates some confusion and lack of focus in the story that Zinni wants to tell.

It seems that over the years the answers change as it has changed, and this docu hardly renews anything for us.

"I am first and foremost a Jew, and that is the most important thing for me," Sharon would say at the beginning of his speeches over the years.

He saw himself as part of the Jewish heritage that was before him and that will continue even after him.

When he took over as prime minister, Sharon realized that this was a summit and hence there was nowhere to go, and this is probably one of the reasons he saw the position as a historic opportunity to leave a mark on him and enter the legacy he saw before his eyes.

"Sharon" analyzes the moves Sharon made in the perspective of time.

After two decades, it seems that all of Sharon's achievements, at least in the political sphere and towards the Palestinians, have been wiped out completely or at least have not borne fruit.

Even among right-wingers who saw him as "converting to his religion" they talk about him today in a slightly more conciliatory way.

Whoever remembers, his election jingle was "Only Sharon will bring peace, peace that will keep us safe."

No doubt he wanted to make history - but since then, everything else has been history.

Who was Arik Sharon: The docu that tries to give answers Israel today 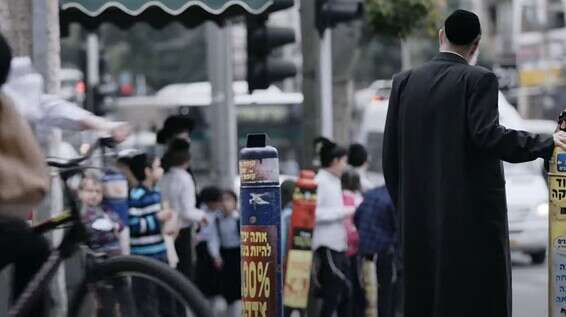 "The Jewish Wars": This is how hatred is fueled Israel today 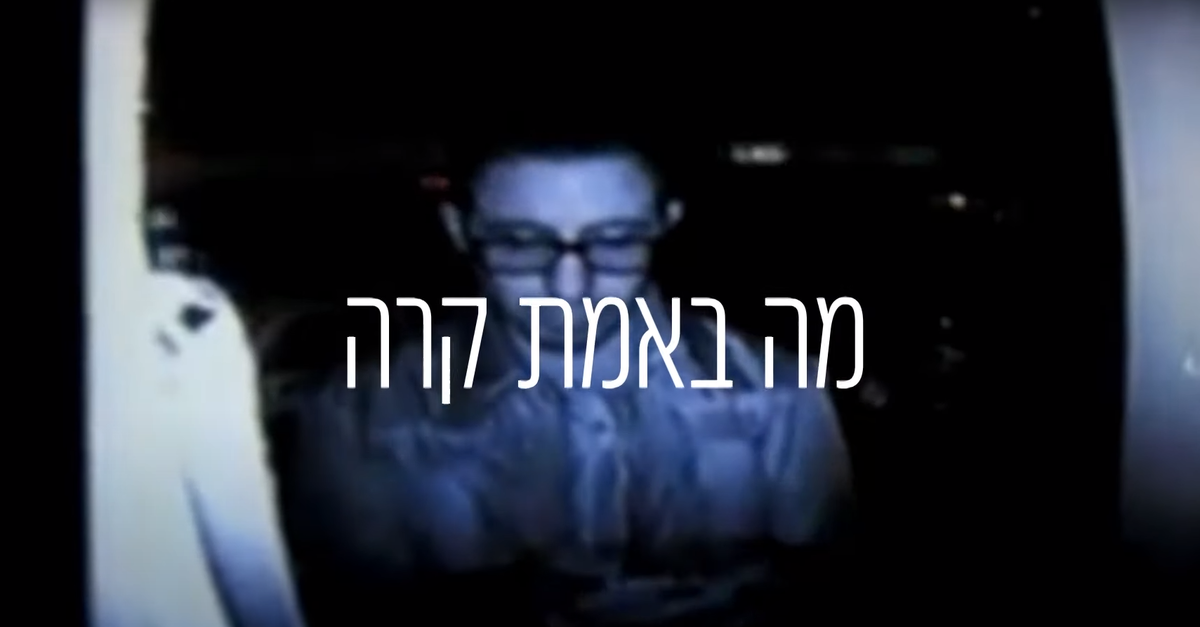 From the longing for Arik Sharon to the existential danger to groups: Erez Kalfon on the "Double Time" podcast - Walla! sport 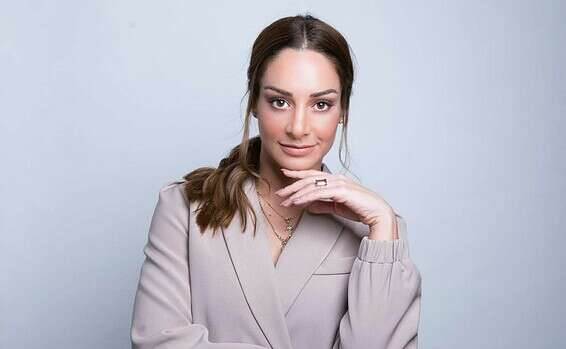 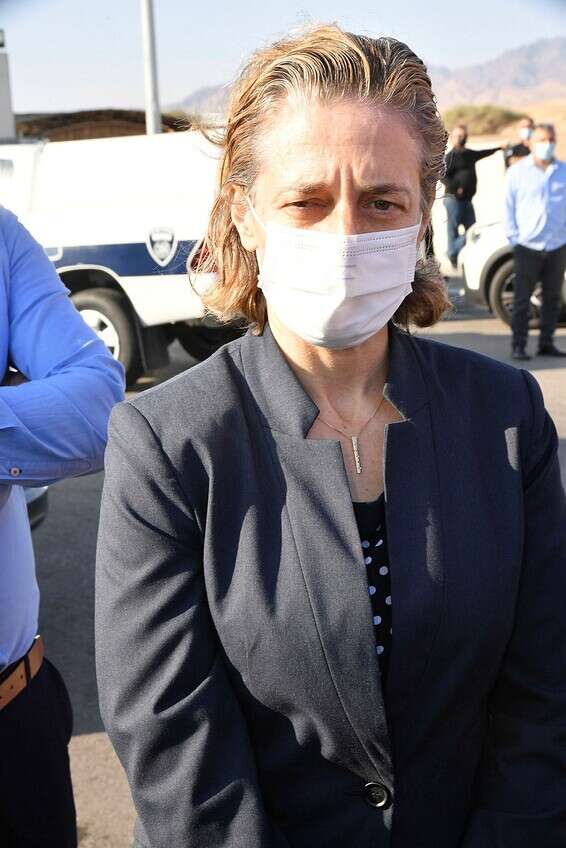 Because of the mutation: Vaccination in a third dose as well? | Israel today

No pompousness, just facts: The docu on Castiel is the most important piece on television right now - Walla! culture

The day they closed on Netanyahu Israel today