Franco Nero once became a cinema icon as Django - now the Belgian actor Matthias Schoenaerts is to take on the role of the silent antihero in a series. 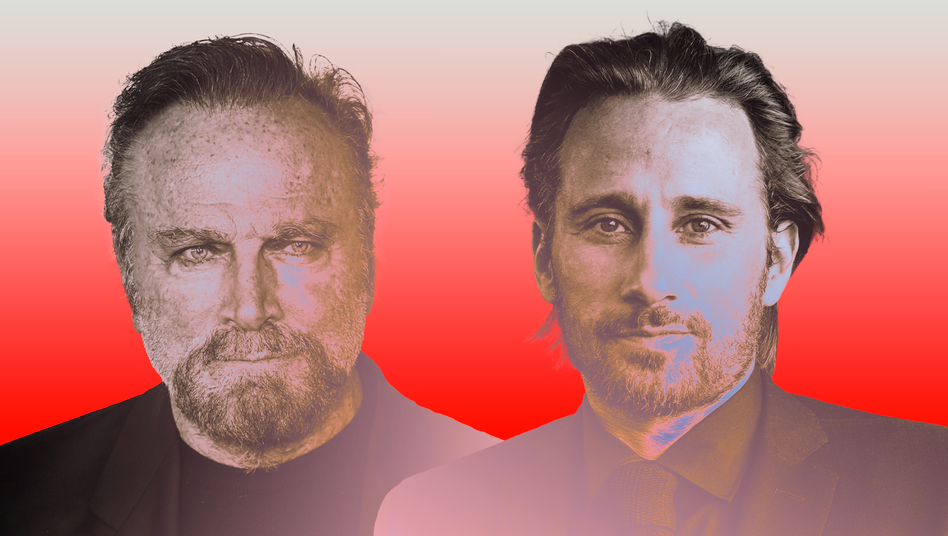 Franco Nero, Matthias Schoenaerts: the old and the new Django

He didn't speak much and pulled a coffin behind him in which he was carrying a machine gun.

The taciturn antihero Django is one of the most striking figures in the spaghetti westerns.

She became famous through the Italian actor Franco Nero, who played Django in the cinema series from 1966.

But there were also several other productions without Nero, which adorned themselves with the name Django.

The best known is Quentin Tarantino's "Django Unchained" with Jamie Foxx from 2012, in which the director reinterpreted the old material as an African-American avenging story.

Now Django is to become a serial character.

As Sky Studios announced, the plan is to tell the story freely after the Django creator and Italo-Western visionary Sergio Corbucci in ten episodes.

The Belgian actor Matthias Schoenaerts ("The taste of rust and bones") is the main actor.

The first episodes will be staged by Francesca Comencini ("Gomorrah - The Series"), who will also be the artistic director for the entire series.

The film is shot in English.

The Italian series forge Cattleya, among others, is responsible for the production, which recently received euphoric reviews for the transatlantic mafia tableau "Zero Zero Zero".

“Hors Norms”, “Pain and Glory”… 12 major recent films to (re) discover on the platforms 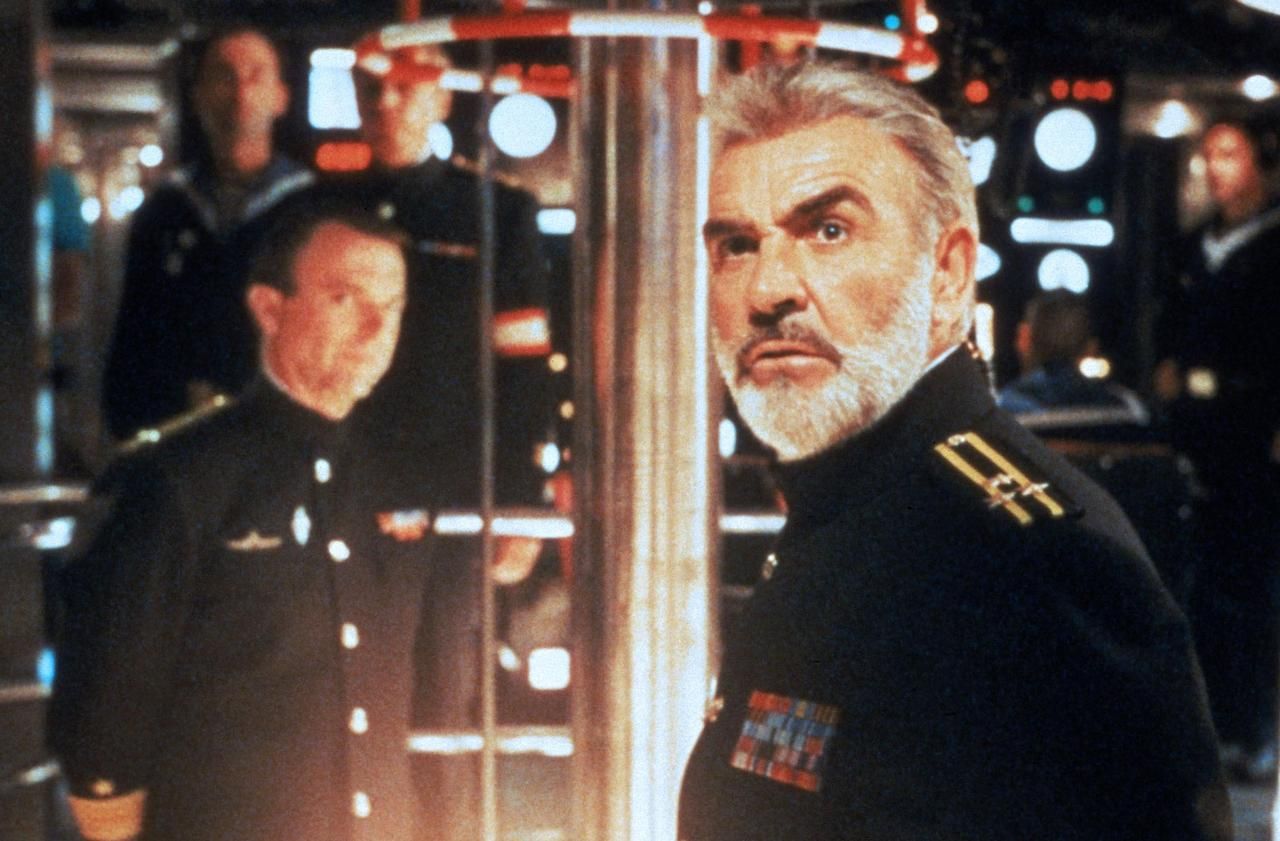 "Zardoz", "Red October", "the Name of the rose" ... Sean Connery knew how to play everything! 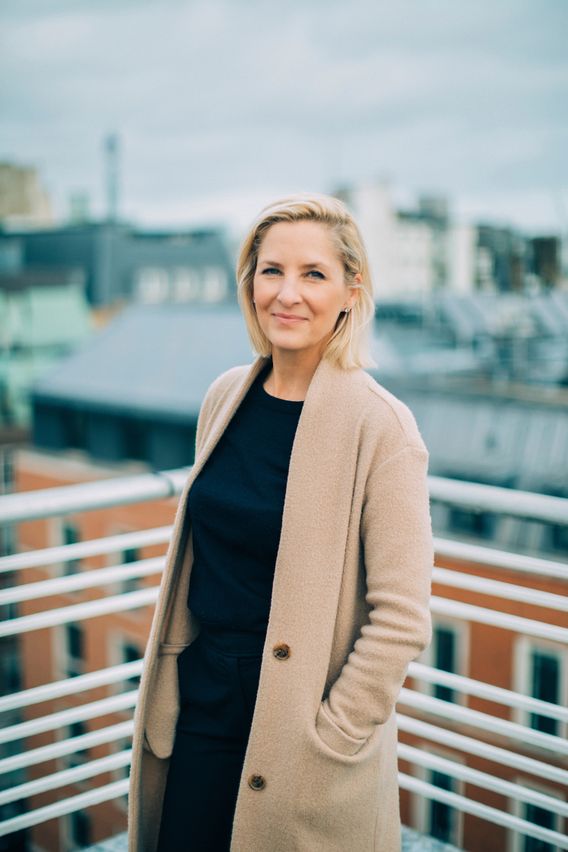 Netflix: Why the streaming platform is now focusing on German films 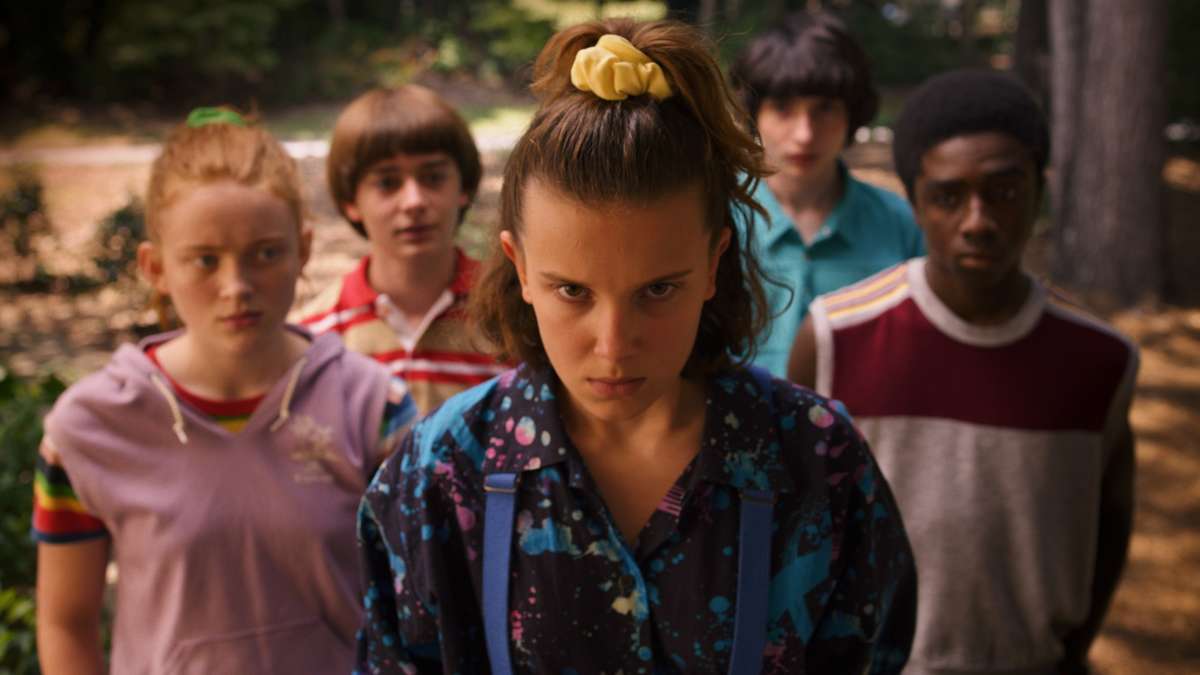 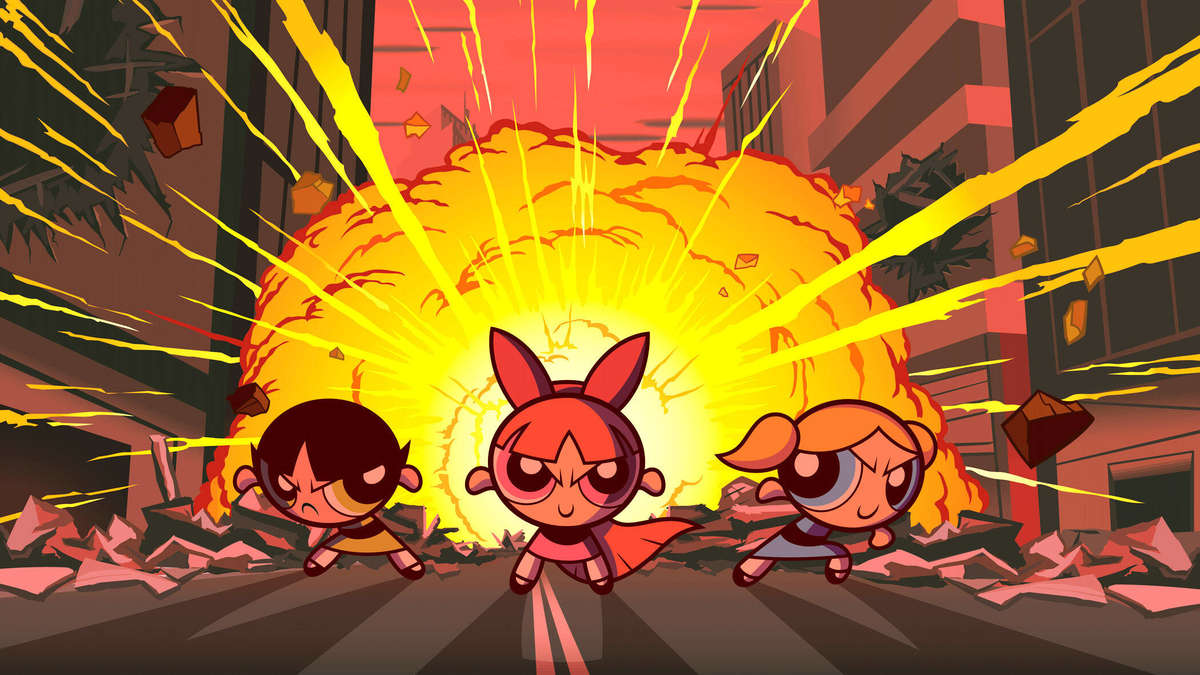 "Powerpuff Girls" film version: These stars play the heroines in the new series 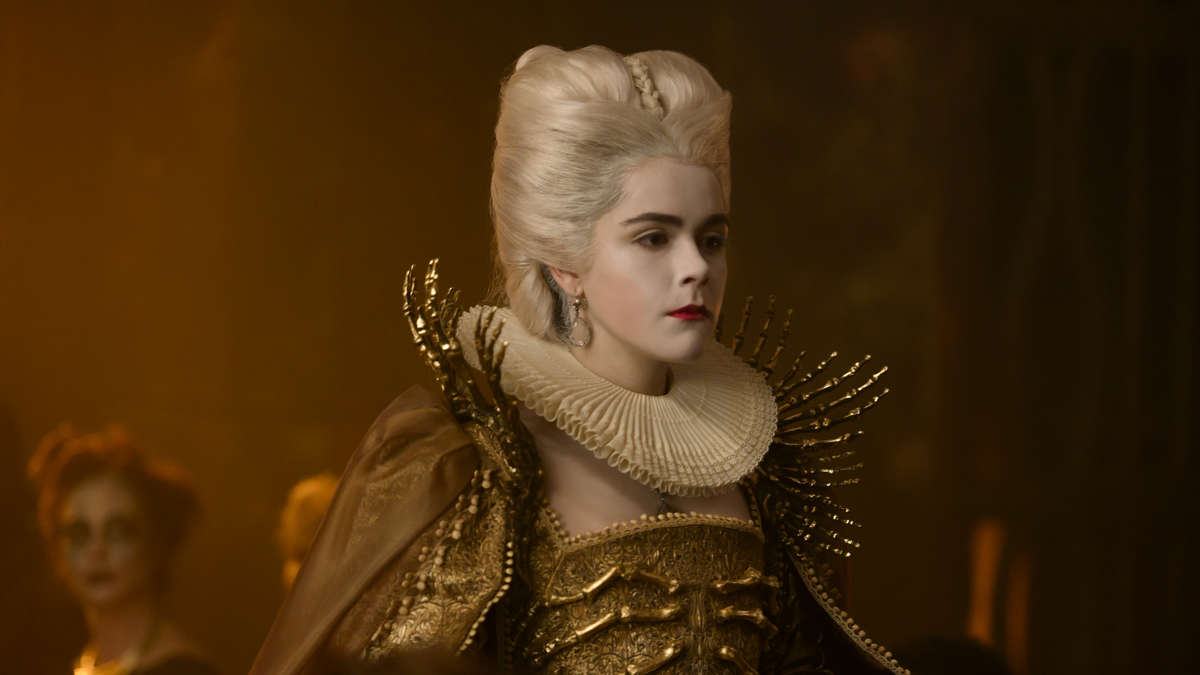 Netflix Highlights: These films and series will be released until the end of the year 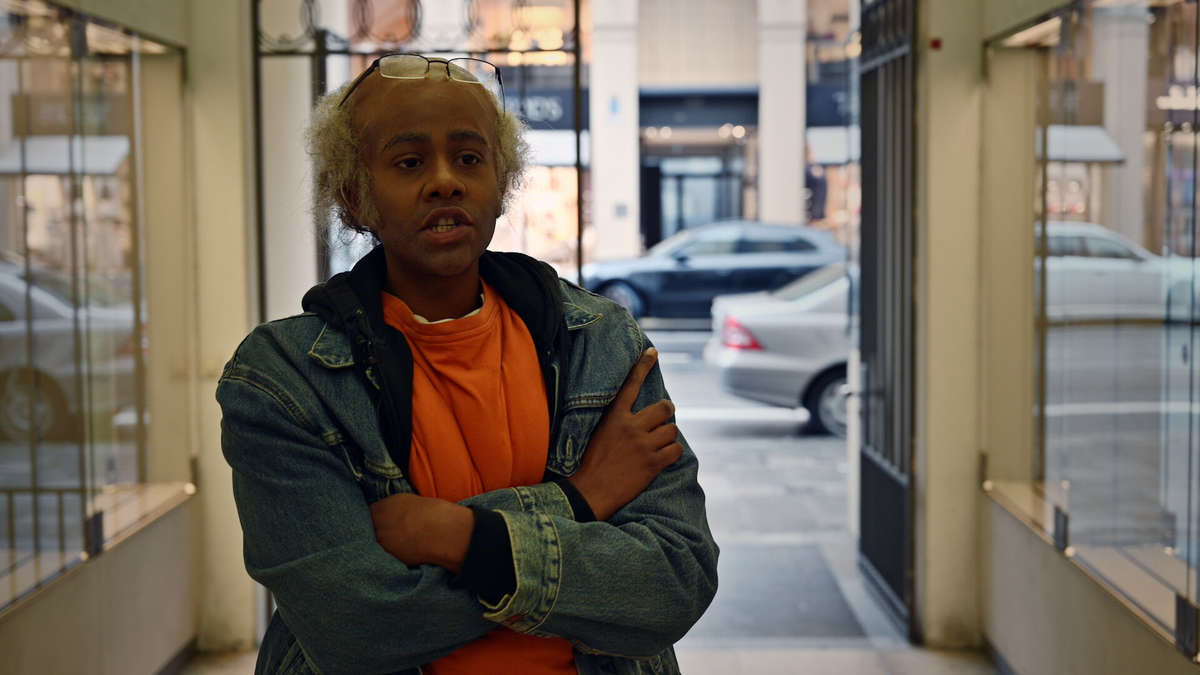 Matthias Lilienthal and the Münchner Kammerspiele: "Looking fear in the face"