'Cow and sow', teacher insults Meloni. Then an apology

The rector of the University of Siena: 'I condemn the unpleasant offenses addressed by Professor Gozzini to the Honorable Giorgio Meloni' (ANSA) 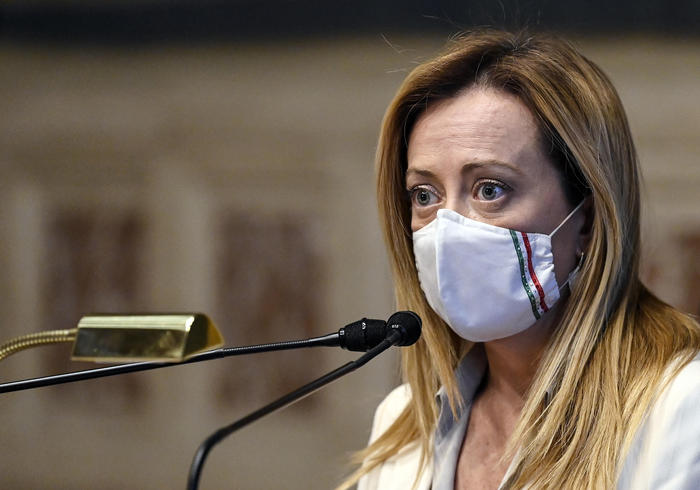 First the insults, then the apologies.

. Even more than a professor, Giovanni Gozzini, who, speaking to the Controradio broadcaster, insulted and heavily denigrated the leader of Fratelli of Italy Giorgia Meloni ".

Thus in a note the deputy of Fdi Giovanni Donzelli, in relation to what happened during the transmission 'Bene bene bene male male' on February 19, while Gozzini, historian and professor at the University of Siena, commented on the intervention in the Chamber of Meloni for trust in the new government.

"As usual - Donzelli argues - left-wing intellectuals preach well and scratch badly, proving to be good at riding the battles in defense of women only with alternating current. We ask that the University of Siena suspend Professor Gozzini".

Listen to this gentleman's insults towards me and judge for yourself whether such a person is worthy of teaching at the University ... # Gozzini pic.twitter.com/OGl1D4Z0Q6

For the fact of having used the wrong words during the broadcast, I am to extend my apologies

to everyone, to Giorgia Meloni first and to all the people who have felt offended".

Thus in a note Giovanni Gozzini, historian and professor at the University of Siena, regarding what was declared, during the transmission 'Bene bene male male' broadcast on Friday on Controradio, while commenting on the intervention in the Chamber of Meloni for trust to the new government.

"I apologize for the language used during the broadcast - reads the note released by Gozzini -. It is not my custom, neither as a historical guest of the Controradio broadcast nor elsewhere to promote a language that is no longer than respectful towards of all".

"I strongly condemn the unpleasant offenses directed by Professor Gozzini to the Honorable Giorgio Meloni".

The rector of the University of Siena Francesco Frati said about what was declared, with reference to the leader of the Brothers of Italy, by Giovanni Gozzini, historian and professor of the Sienese University, during a radio broadcast yesterday.

On the possibility that measures can be taken, the rector added: "There are competent bodies that will evaluate".

"I express my solidarity with Giorgia Meloni for the incredible and unspeakable insults received, even more serious because they came from a university professor. Let's stop this hatred and these daily shame. Today against a woman, a political leader, yesterday in Trieste against a homosexual victim of aggression, the day before yesterday against Liliana Segre. Enough ".

Thus the deputy and treasurer of the Democratic Party Walter Verini.

'Cow and sow', teacher insults Meloni. Then an apology 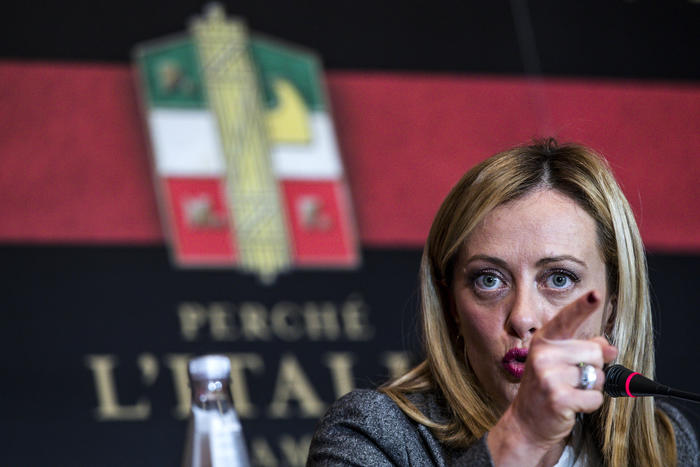 FdI denounces, in a bookshop volume Meloni upside down 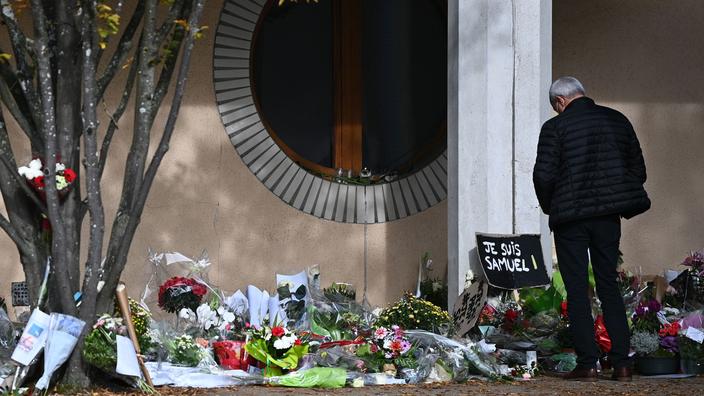 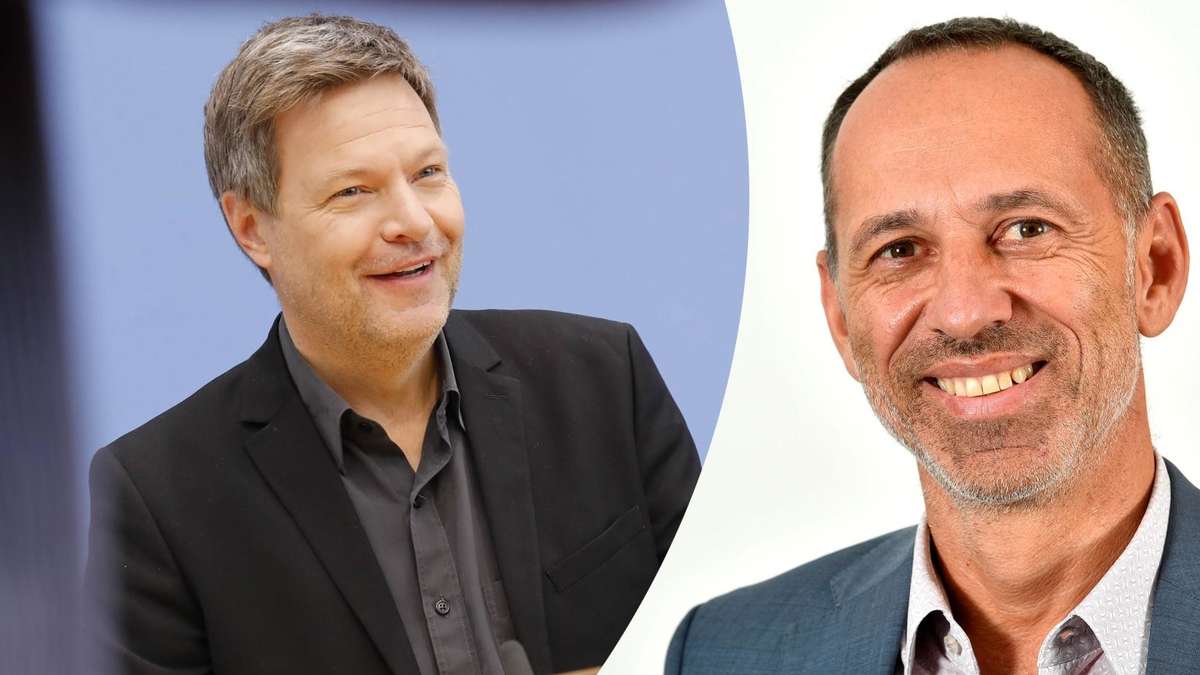 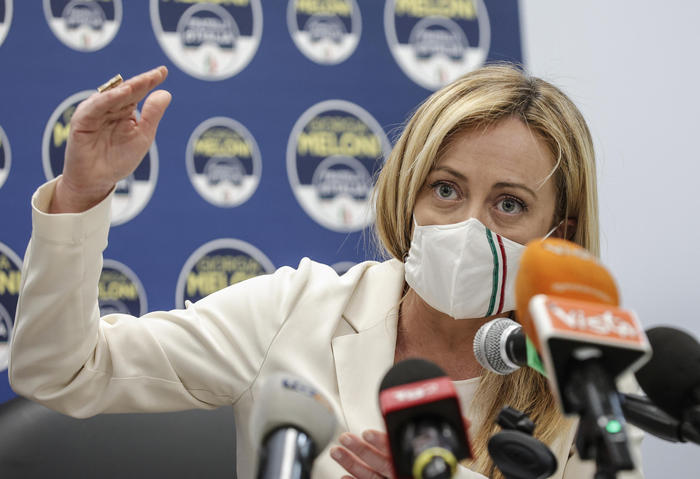 Covid: Meloni, Morra? If this is true, it would do well to resign 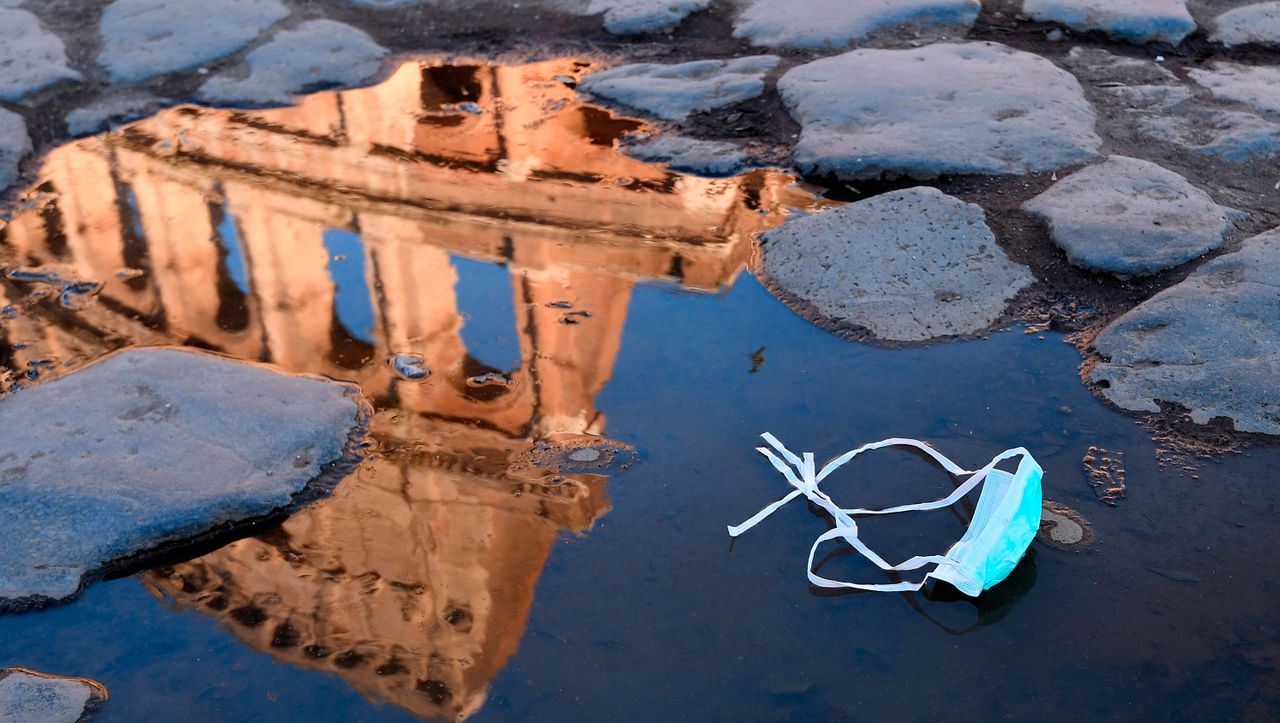 Why Italy's political circus is so dangerous