Look no further, there is none.

The comedian, the actor and the neuropsychiatrist are convinced supporters of the need to reopen theaters, cinemas, theaters ... A "vital" emergency even, in view of the consequences of confinement on the mental health of French people deprived of the "valve" that constitutes culture, according to the formula of Me Emmanuel Ludot, who will develop this argument this Monday, February 22 before the Council of State in Paris.

The lawyer, who represents the interests of Bigard, Lanvin, his son Manu, singer-songwriter, but also Francis Lalanne or the director Jean-Luc Moreau, seized the summary judge of the highest administrative court.

With the objective of urging the government to authorize the reopening of all performance halls by supplementing the articles of three decrees taken as part of the health emergency and the necessary measures in the face of the Covid-19 pandemic.

Rejected for the first time, Me Emmanuel Ludot sharpened his angle of attack by developing the argument of a deterioration in the mental health of the French.

"Psychologists and psychiatrists have noticed that there is an exponential increase in the number of consultations, cases of depression, of ill-being", indicates Me Ludot.

To try to convince, the lawyer will rely on the opinion of an expert, Boris Cyrulnik, whose conclusion of the letter poured into the debate is unambiguous: “The reduction of containment for culture is a health emergency.

"Anxious depressions are close to 40%"

In his letter, the famous neuropsychiatrist first recalls that culture is much more than simple entertainment.

“It participates in the mental construction of children, in the socialization of young people and in the psychological protection of

In young people, the function of culture takes a major effect, because it occurs at a sensitive period of their neurological, sexual, emotional and social development, ”develops the director of teaching at the University of Toulon-Var.

However, the current containment significantly hinders this major effect, according to Dr. Cyrulnik.

The practitioner believes that adaptation to confinement "reinforces physical immobility which aggravates the diseases of sedentary lifestyle".

He cites the case of young people numb in front of their screens, who become unable to make the effort to learn, but also the risks to which they are exposed (obesity, cyberstalking, separatism, dropping out of university, etc.)

"Anxious depressions, which at this age usually revolve around 12% of the youth population, are now close to 40%", notes Boris Cyrlnik, who warns: "This altered psychosocial process is a disaster that will be terribly costly and inhumane.

"Later, it will be too late"

Concerned about the side effects of confinement, and above all on the youth, the neuropsychiatrist advocates its reduction, including the reopening of theaters.

“With strict and adapted sanitary measures, of course.

A cultural outing, even minimal, would offer this famous valve, ”insists Me Emmanuel Ludot.

The lawyer believes that the live performance is becoming a "vital element" in the face of this public health issue linked to the increase in psychological distress.

Is this vision too alarmist?

“Later it will be too late.

According to the applicants, a controlled reopening of performance halls is in no way incompatible with protection against the virus.

Their lawyer will also point out that the current situation constitutes a serious attack on fundamental freedoms (freedom of expression, freedom to exercise a profession, freedom of artistic creation…) The summary judge should render his decision this Monday afternoon or Tuesday. 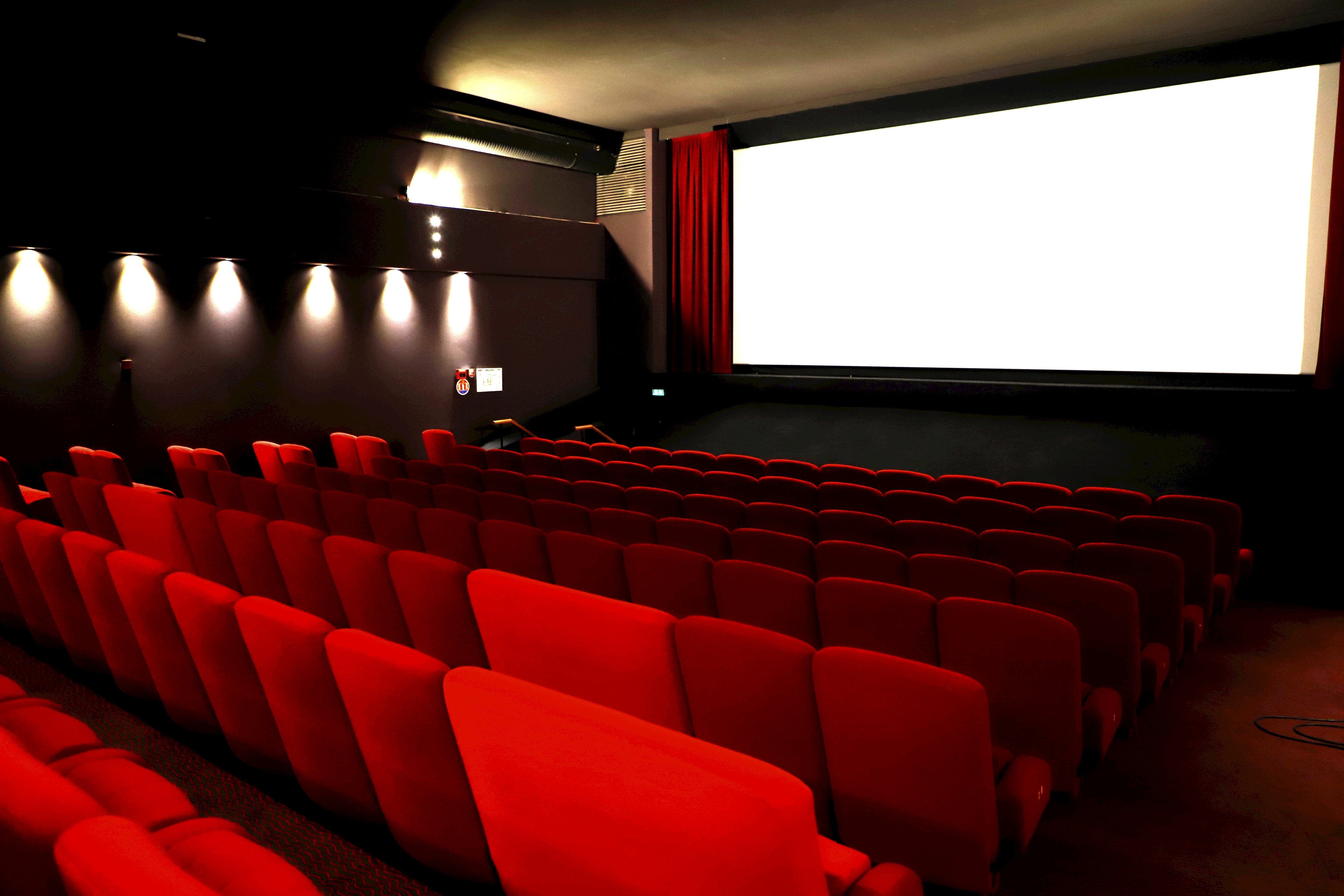 Big cities plead for an “experimental” reopening of cultural places 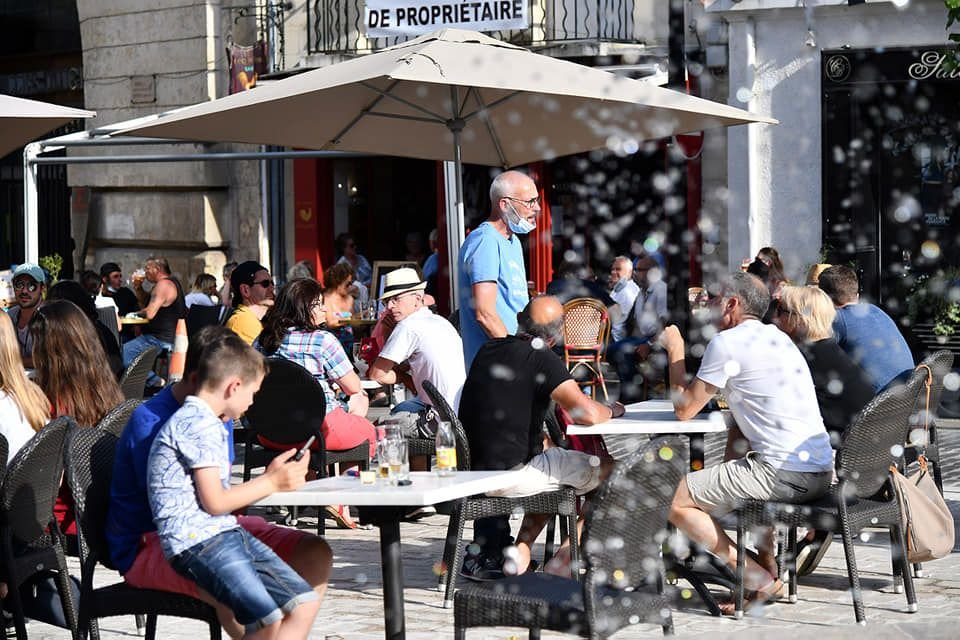 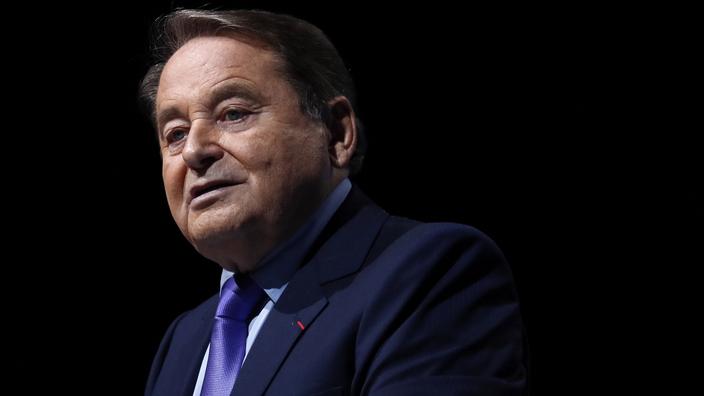 Covid-19: Issoudun reopens its museum, the big cities plead for an experiment

Macron facing the elected officials of Yvelines: "He told us that the Covid was going to hit hard and hard until mid-April" 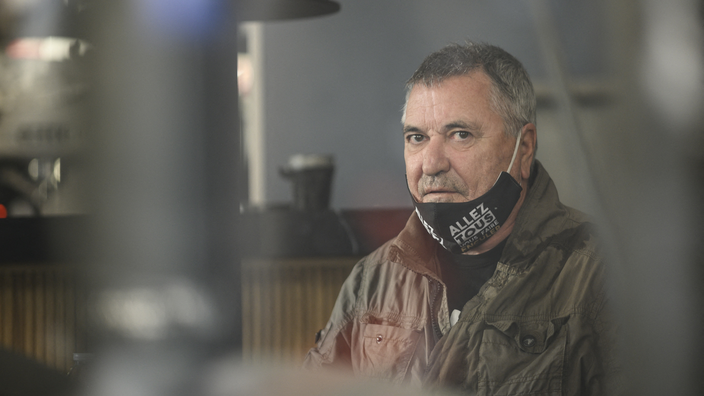 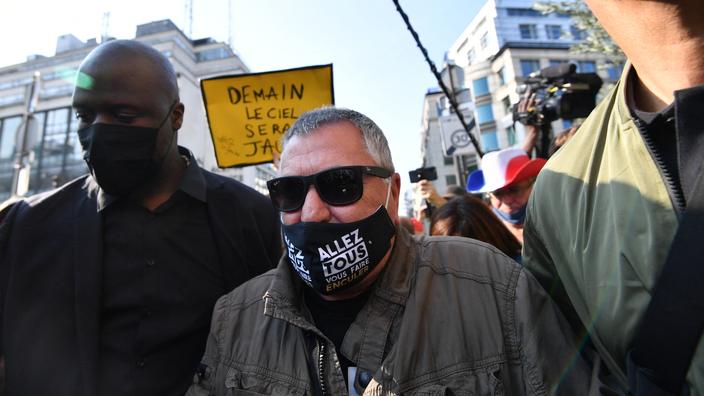 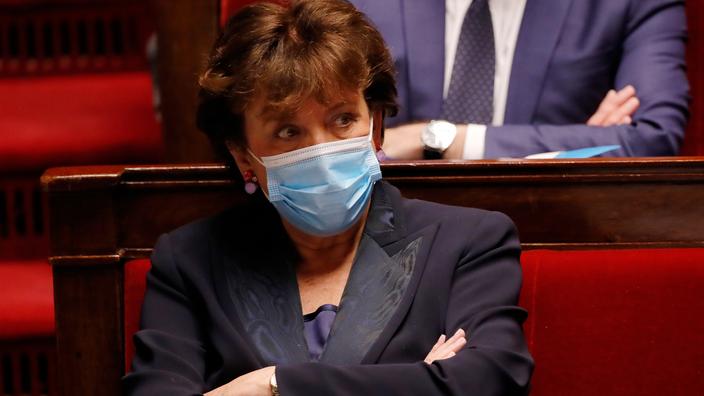 Roselyne Bachelot: "We must stop the occupations of theaters"