A petition demands the ouster of Leon Black, billionaire who chairs the board of directors of the New York museum. In question, his links with the sex offender who died in prison in 2019. 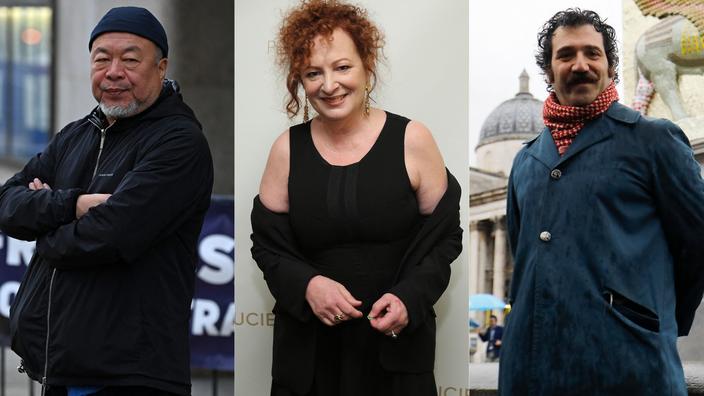 Photographers, visual artists and directors ... More than 150 artists request through a petition the resignation of Leon Black, president of the board of directors of the New York institution, because of his close links with Jeffrey Epstein , accused of sexual assault on a minor and found dead in prison in 2019.

Read also: A petition to keep the Center Pompidou open during the three years of work

Among the signatories, photographer Nan Goldin, contemporary artists Andrea Fraser and Xaviera Simmons or director Hito Steyrel, visual artist Michael Rakowitz, as well as several organizations such as the Decolonize This Place movement and the MoMA Divest association.

Should their request go unanswered, Chinese sculptor and activist Ai Weiwei, also a petitioner, said he would ask the Museum of Modern Art to remove his works from the collection.

The request comes after the release of a report at the end of January by a law firm, commissioned by the board of directors of Apollo Global Management, of which Leon Black was also the chief executive.

The balance sheet indicated that the investor had paid $ 158 million in fees to Jeffrey Epstein between 2012 and 2017, when the latter had already been convicted of using the prostitution of a minor.

Epstein is said to have advised Black in particular on matters of transfer of property, inheritance, on tax matters as well as on his vast collection of art.

Jeffrey Epstein's services are said to have saved the 69-year-old billionaire nearly $ 2 billion in taxes.

Read also: The Tate Britain restaurant threatened with closure due to a fresco deemed racist

Following these revelations, Leon Black had announced his intention to resign from Apollo.

But on the other hand, he would have no intention of leaving his post at MoMa.

I look forward to seeing you at our February board meeting

The news echoed like a thunderclap in the artistic sphere.

“As artists and artisans, we support the withdrawal of Leon Black from the board of directors of MoMA,

” retorted the 157 signatories of the petition.

Angry, they consider his resignation as

, in view of the seriousness of the facts with which he is accused.

Beyond its withdrawal, we need to think seriously and collectively about how art fits into structures of oppression, so that we don't have the same conversations over and over again, with other council members. administration

”, they explain, recalling the duty of art, museums and other artistic institutions to change the world through alternative and abolitionist models. 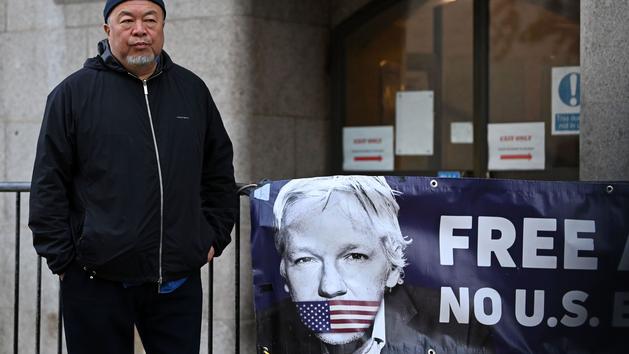 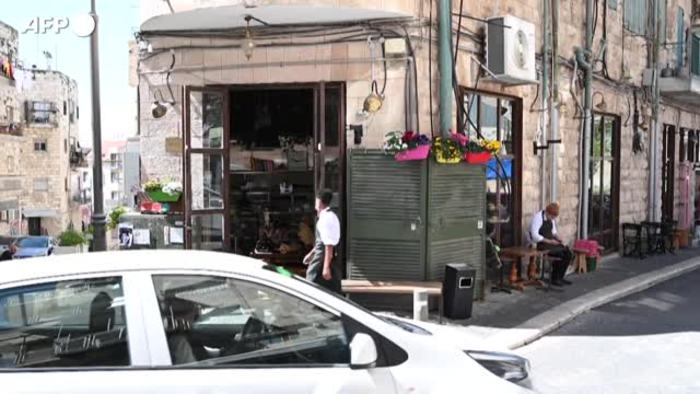 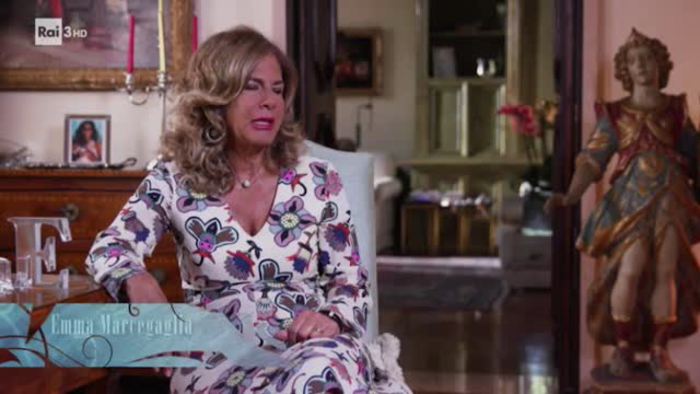 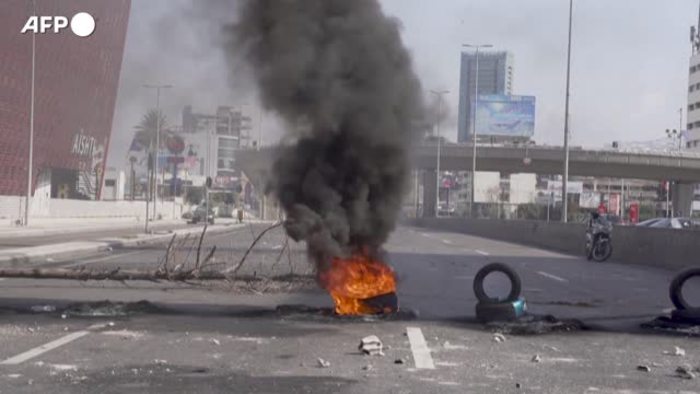 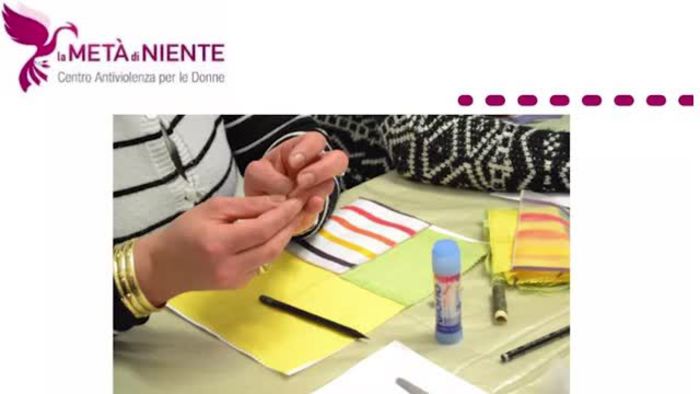 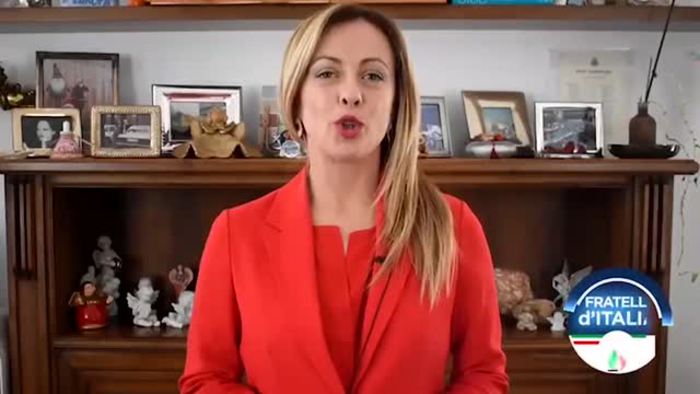 March 8, Meloni: "Women are the engines of recovery, but concrete measures are needed" - Italy