After the state funeral in Rome on Thursday, today it was his Limbiate, where the ambassador killed in Congo, it was simply Luca or 'Att', to give him the last farewell. (HANDLE) 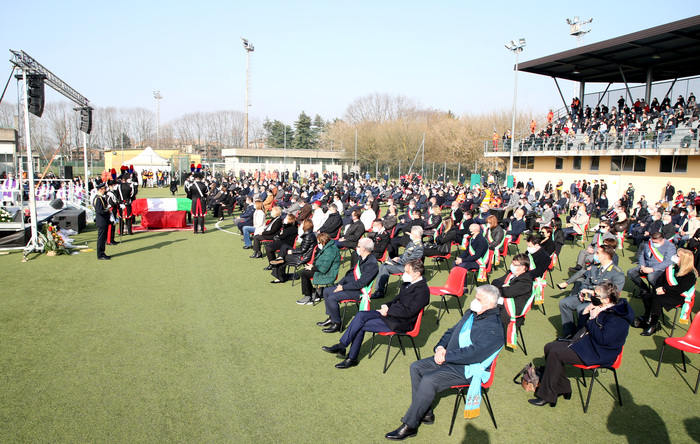 (ANSA) - LIMBIATE, 27 FEB - After the state funeral in Rome on Thursday, today it was his Limbiate, where the ambassador killed in Congo was simply Luca or 'Att', who gave him the last farewell.

Present the president of the Lombardy Region, Attilio Fontana, about fifty mayors of the area with the tricolor band.

The coffin, wrapped in the Italian flag, was welcomed in the sports field by the choir of the boys of the oratory. To celebrate the mass, surrounded by parish priests and priests, the archbishop of Milan Mario Delpini. "Your life was too short and yet you can offer the most precious good without time consuming it", said Monsignor Mario in his homily, who as soon as he arrived went to offer condolences to the widow and to the other family members sitting in the front row. The sports field filled up quickly and to allow all the people of Lombardy to participate, the mass was broadcast in live streaming from the Municipality website.

When the funeral is over, Attanasio will be buried in the cemetery of the municipality where he grew up and returned whenever he could. (HANDLE). 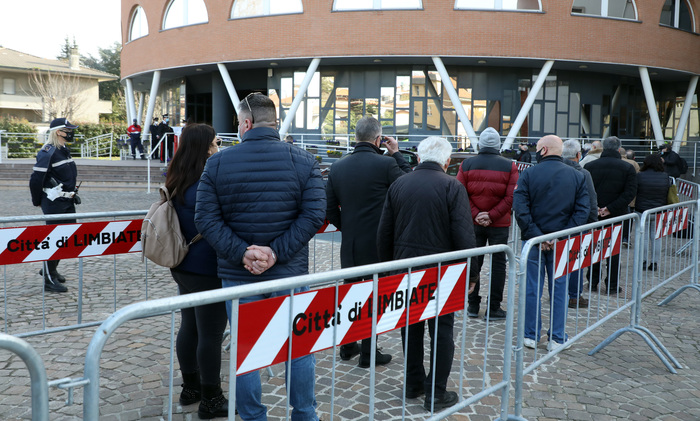 Congo: Attanasio funeral parlor, hundreds in a row in Limbiate 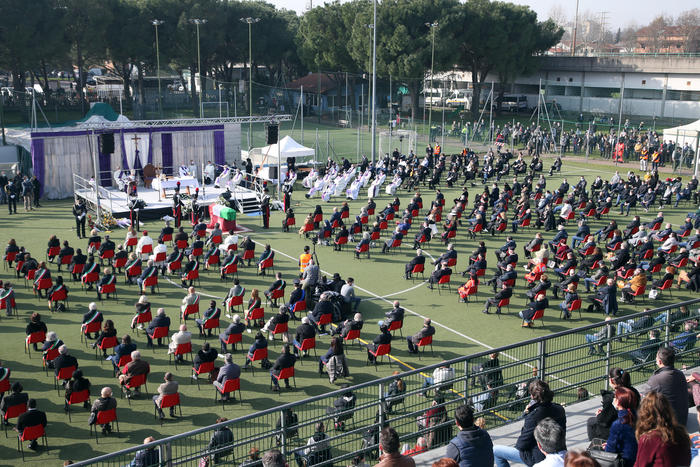 Congo: the funeral of Ambassador Attanasio in Limbiate. Parents' agony: 'Dear son, we will be close to the girls'

Congo: Attanasio parents, dear son we will be close to girls 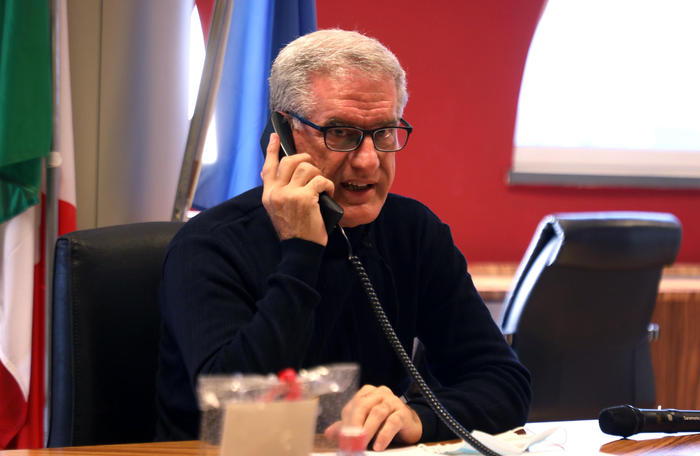 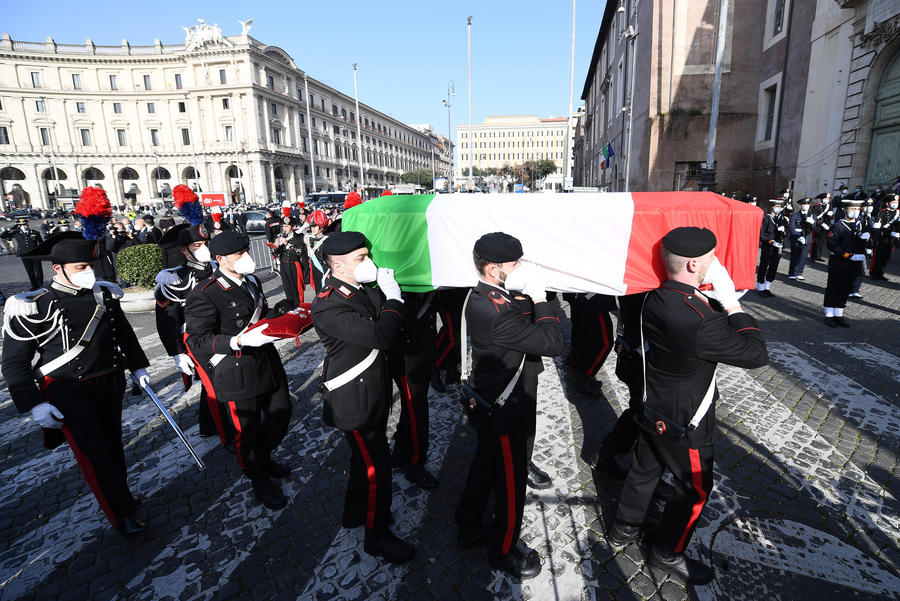 The state funeral for Attanasio and Iacovacci. The priest: 'Anguish for disregarded justice'

Congo: Attanasio and Iacovacci states at the start of funerals 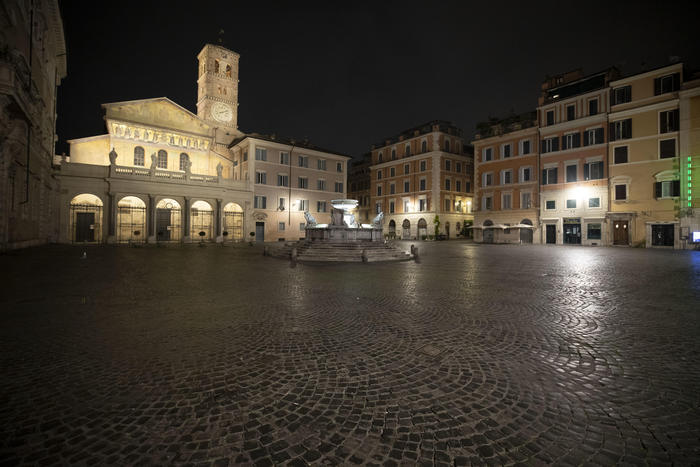 The hypothesis of a new lockdown is strengthened