Fnac: 2 unmissable flash sales for the end of the sales

The sales continue at Fnac, but it's the last weekend to take advantage: here are two tips not to be missed at the moment, with 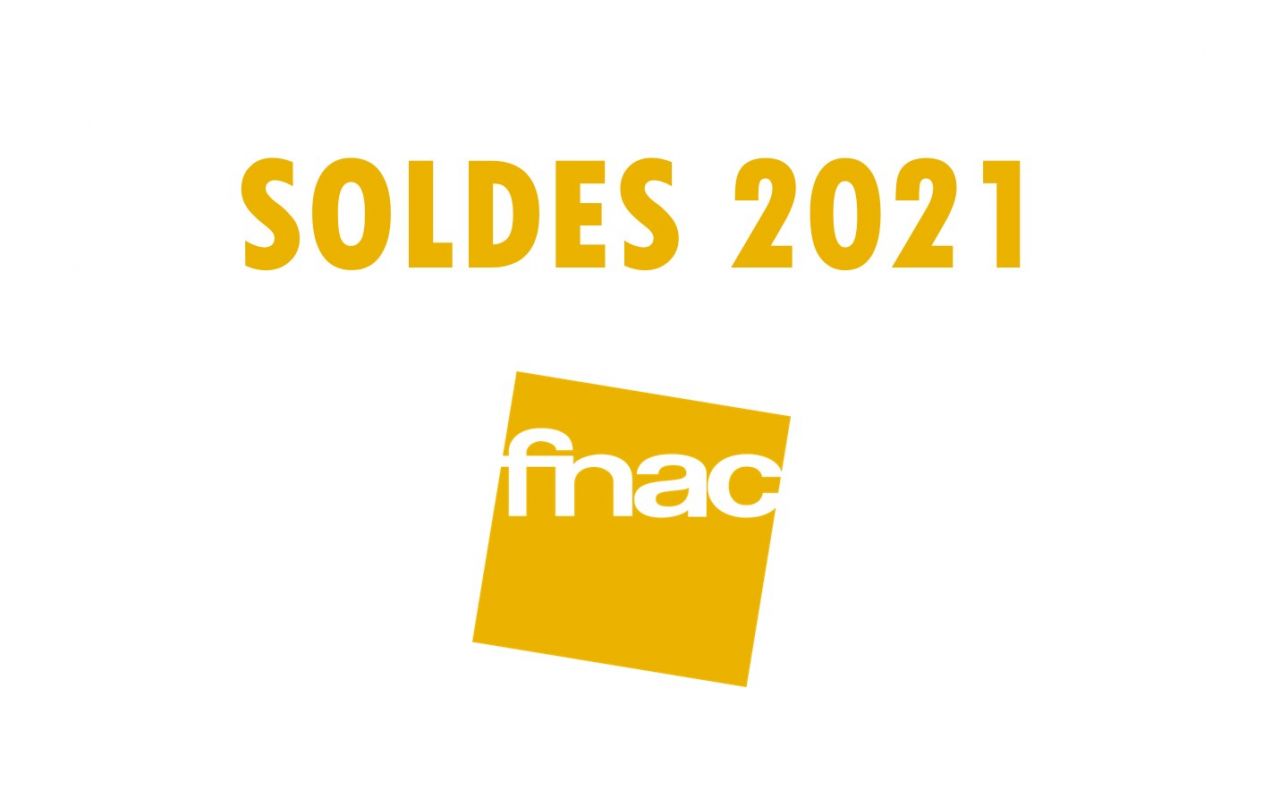 The winter sales have been extended until Tuesday March 2, which means that this is the last weekend to stock up on good deals at cut prices, especially on the La Fnac site.

The French brand will play the game to the end, but stocks are now very limited within its various departments.

Here are two good attractive plans that may interest you, and which are still relevant today.

The Velair Wave is an electrically assisted folding bicycle, which is priced at 750 euros instead of 1190 euros.

Equipped with a rear motor with a power of 250W, it has a range of between 30 and 40 km depending on the conditions of use.

Its three electric assistance modes allow it to be adapted to your current needs.

Ideal for getting around town, this bike, with a total weight of 25 kg, folds up to store in a locker or in the trunk of a car.

Its frame is guaranteed for 5 years and its electrical part, 2 years.

The Garmin Venu SQ Edition Musique connected watch is available for 249.99 euros at the normal rate, but for members of the Fnac + card, it goes to 199.99 euros.

This smartwatch allows you to keep tabs on your physical activity and health, and gives you access to many connected features.

It can measure your stress level and the quality of your sleep.

You can train to the beat, to the sound of your favorite music, from Spotify, Amazon Music and Deezer platforms.

All the sales offers not to be missed on the net

>> Also to discover: many good deals thanks to Fnac promo codes 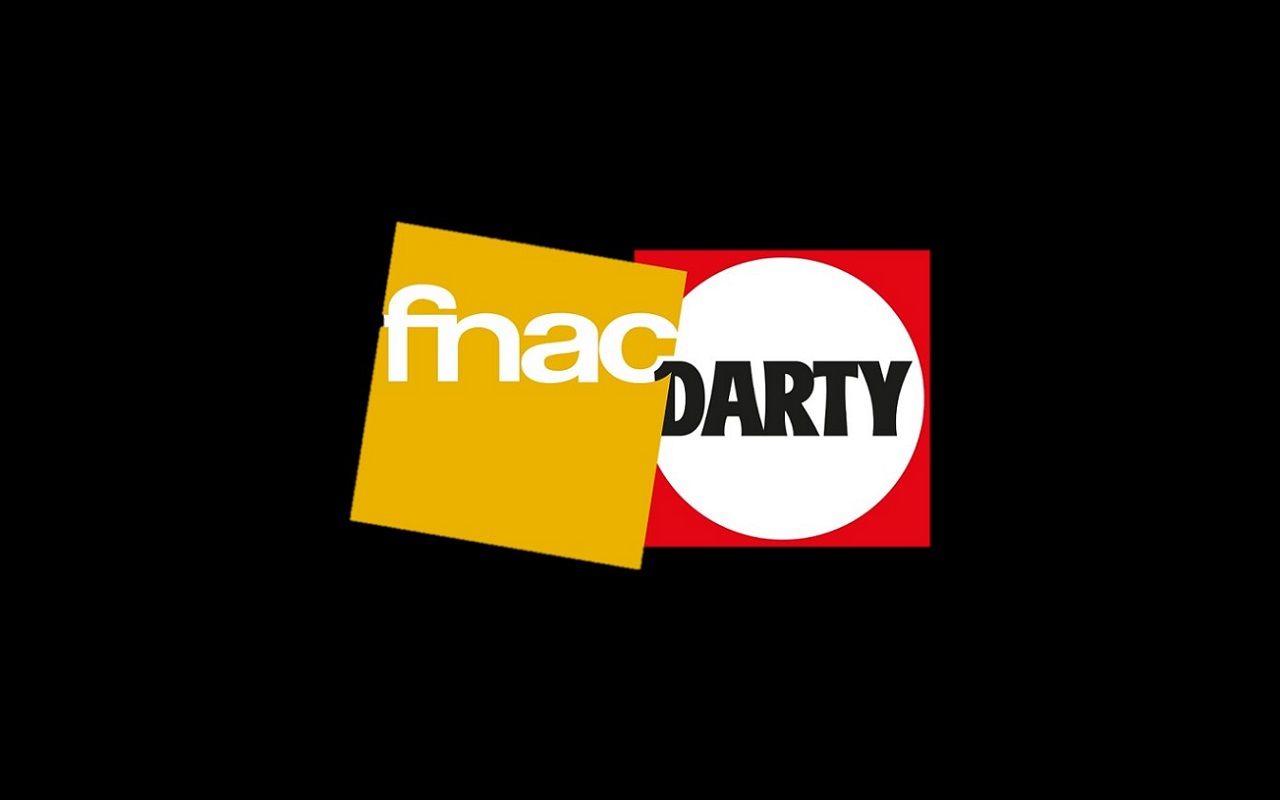 Fnac Darty: Discover 5 exceptional flash sales not to be missed 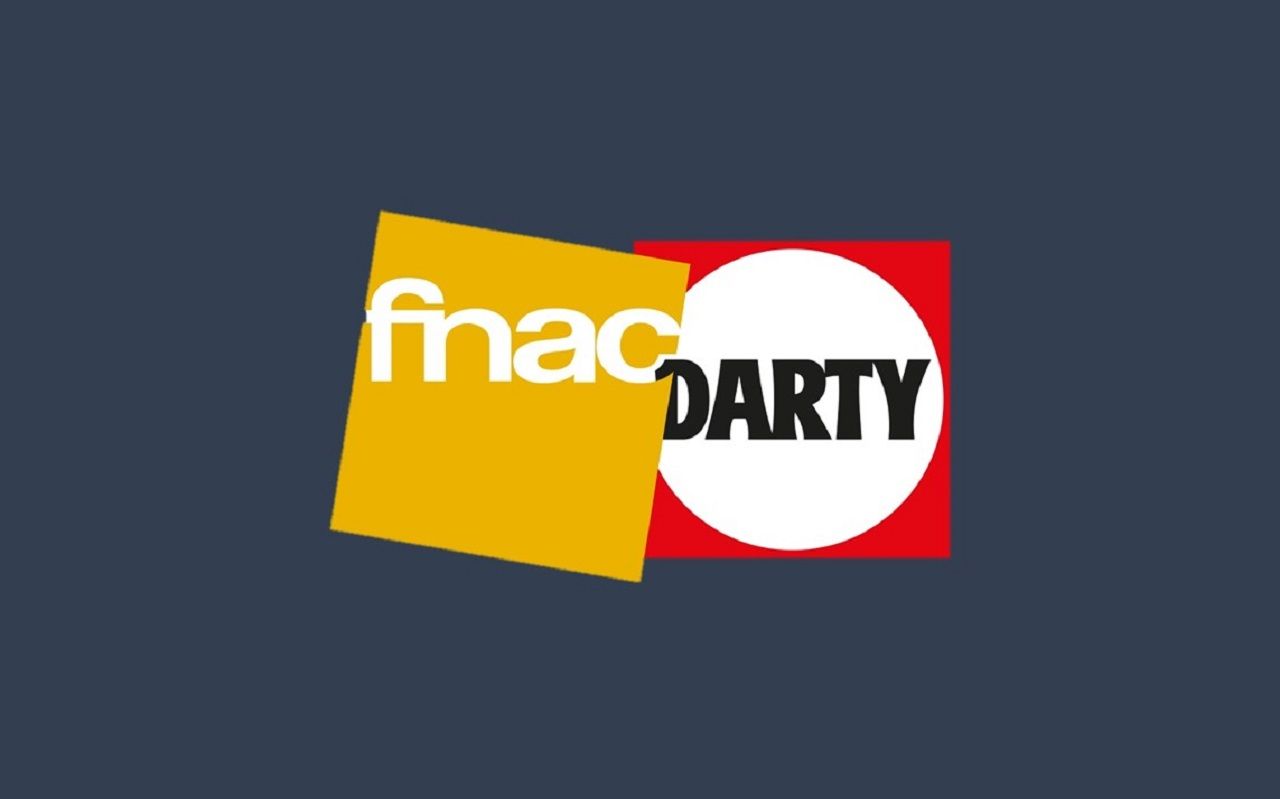 Fnac Darty: Exceptional promotions not to be missed this Friday 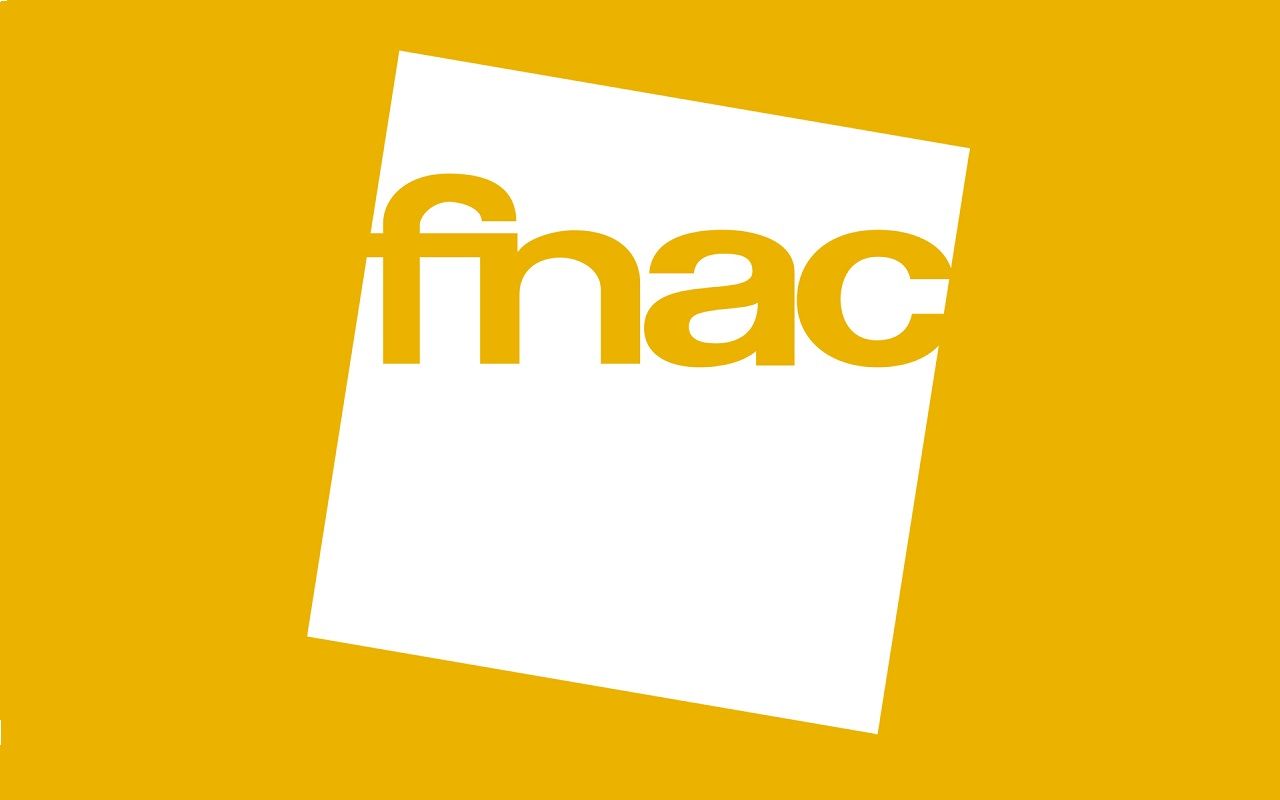 Fnac: 10 flash sales not to be missed before the sales start 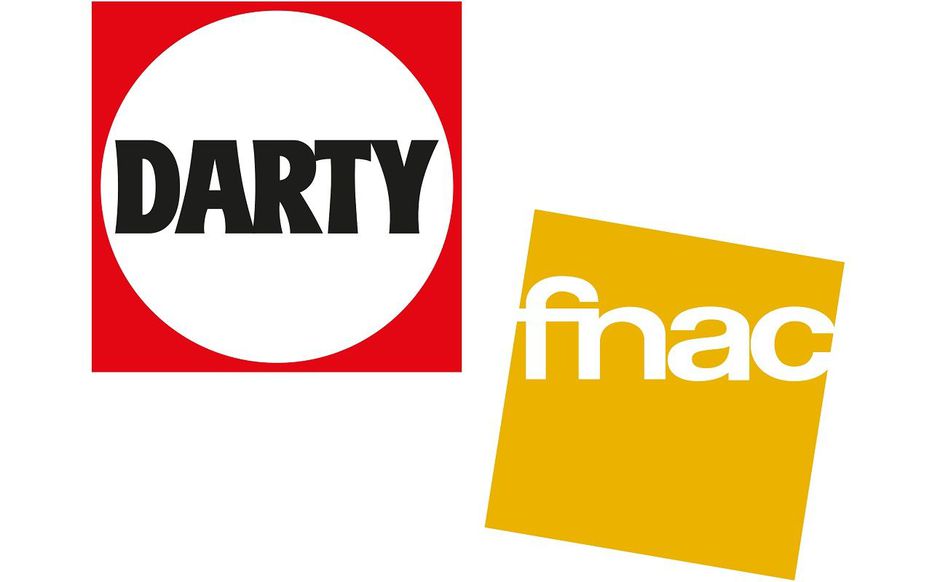 Fnac Darty: 7 flash sales not to be missed this Sunday 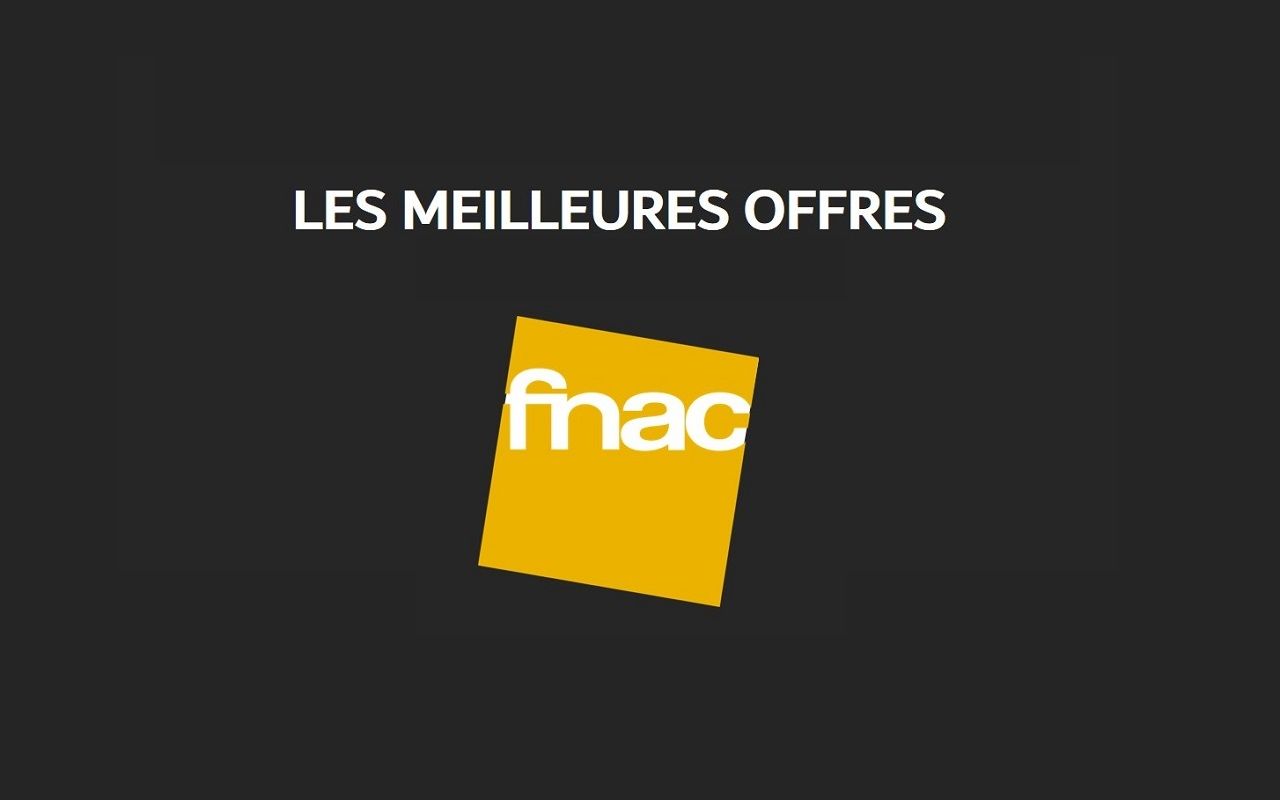 Fnac: 12 exceptional flash sales to be entered until midnight 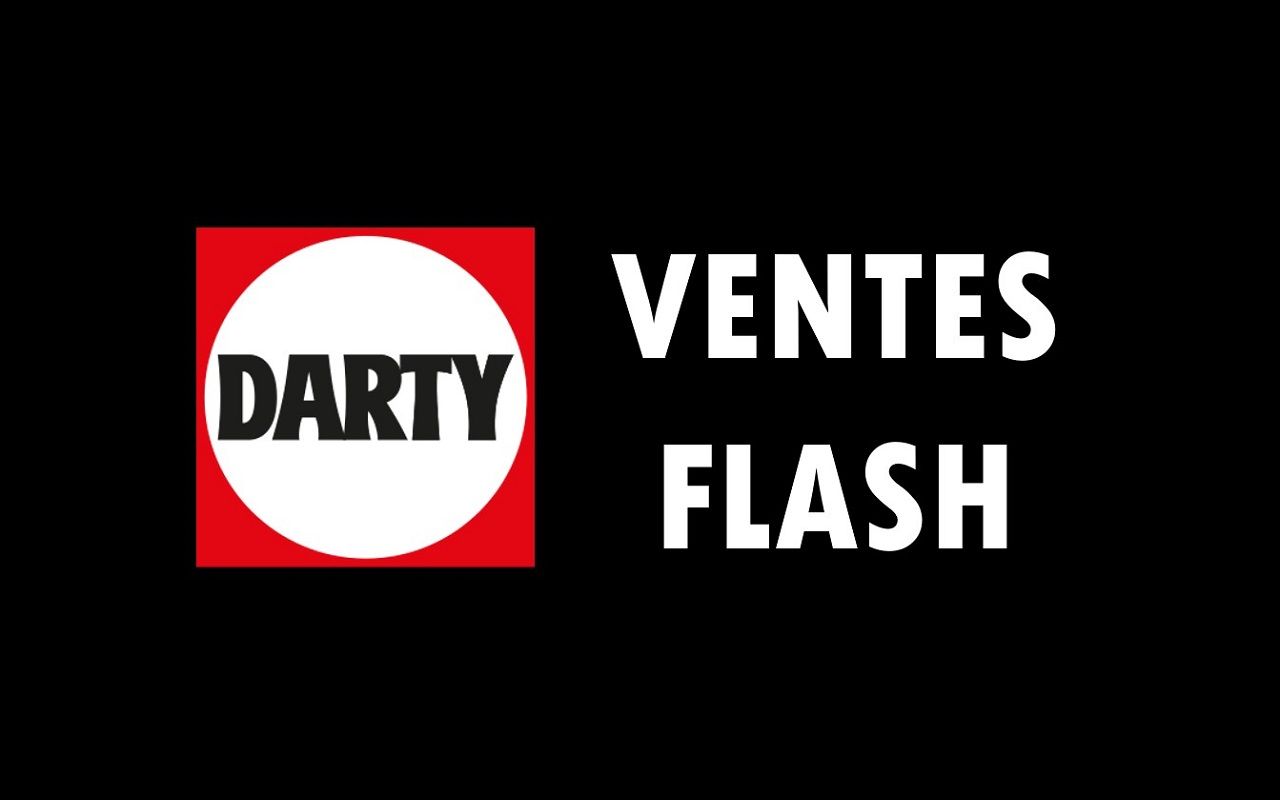 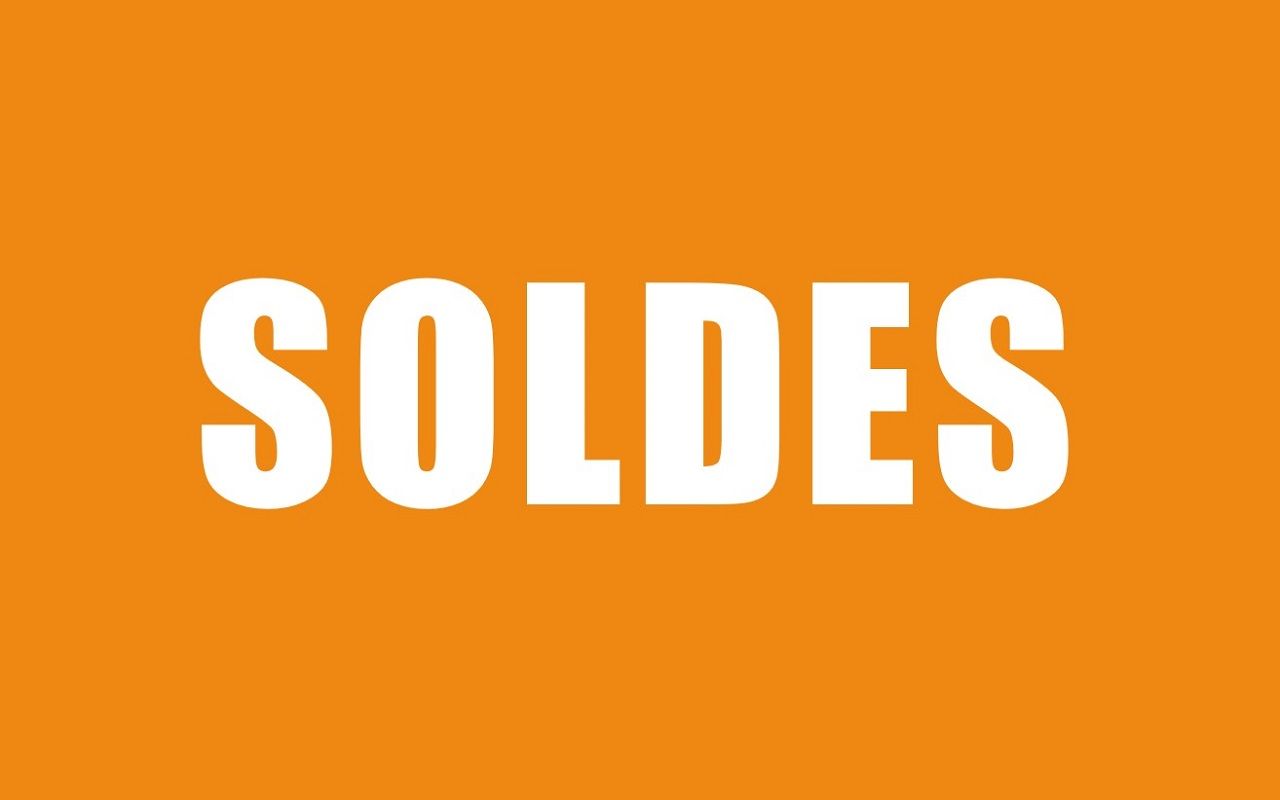 Fnac Darty: D-1 before the start of the winter sales