New Zealand: Auckland is reconfiguring itself in the face of new cases of Covid-19 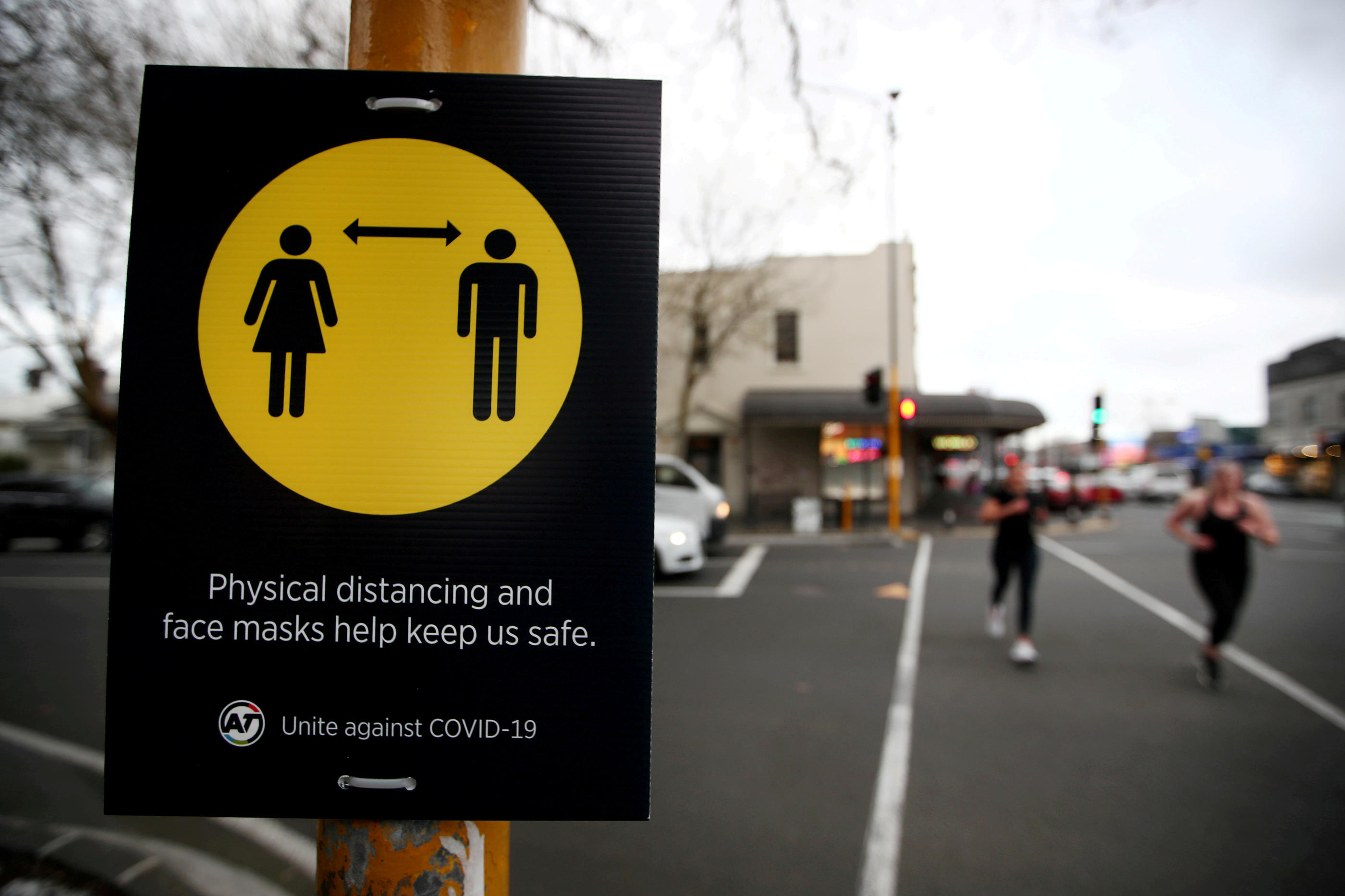 New Zealand never hesitates to take the heaviest restrictions when faced with cases of Covid-19 contamination and it proves it once again.

Auckland, the country's main city, will be re-defined from Sunday for at least seven days after the discovery of new cases of Covid-19, New Zealand Prime Minister Jacinda Ardern announced on Saturday.

This new confinement comes less than two weeks after a three-day confinement in this city of 1.7 million inhabitants.

From Sunday morning, Aucklanders will have to stay at home except for work or for basic necessities.

Schools and non-essential stores will be closed.

Entry and exit to the city will be limited.

The rest of the country will be subject to level two restrictions that ban gatherings of more than 100 people and require masks to be worn on public transport.

26 dead since the start of the epidemic

In Auckland, Jacinda Ardern said that a new case of coronavirus confirmed on Saturday is "a cause for concern" because it concerns a person contagious for a week who has not isolated.

The previous lockdown, which was the first for almost six months in Auckland, was introduced after the discovery of three cases in the city.

Since then, several people with a connection to a school in the south of the city have reported symptoms.

According to Jacinda Ardern, the confirmed case cannot, however, be directly linked to other positive tests recorded for two weeks.

She regretted that the epidemic is progressing due to the fact that people do not isolate themselves as they should.

The latest case concerns someone who saw their doctor on Friday and then went to their gym.

"It's frustrating", regrets the Prime Minister, stressing that the authorities have the possibility to take measures against those who do not respect the rules but that it was necessary to ensure that people with symptoms do not hesitate. not to show up.

"We are dealing here with young people and we ask them to tell us their whole life story, it is very important to ensure that people can and want to do this," she continues.

New Zealand's record in the fight against the disease has been hailed abroad.

In total, 26 deaths have been attributed to Covid-19 in this country of five million inhabitants. 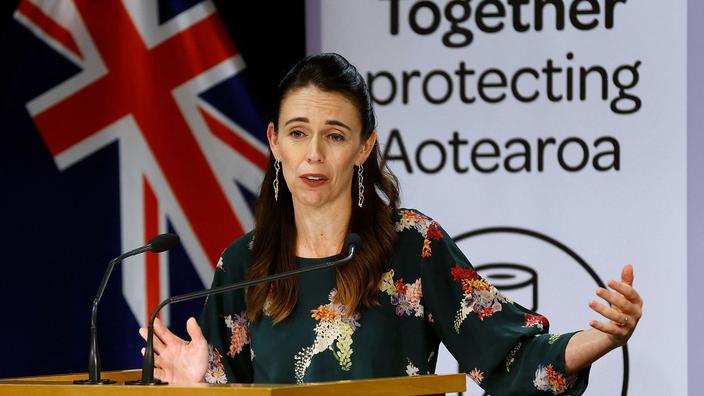 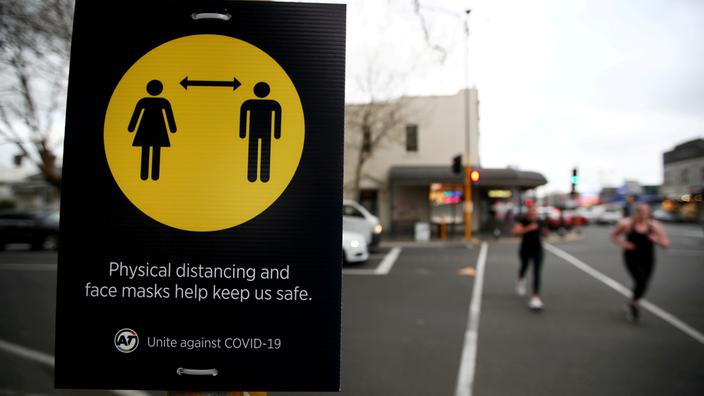 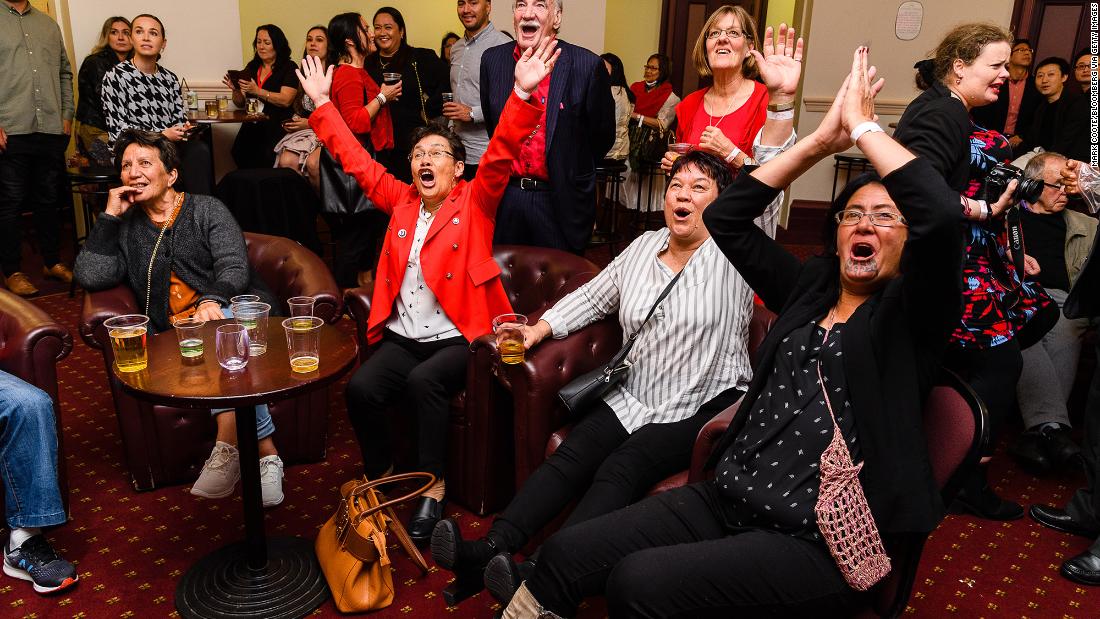 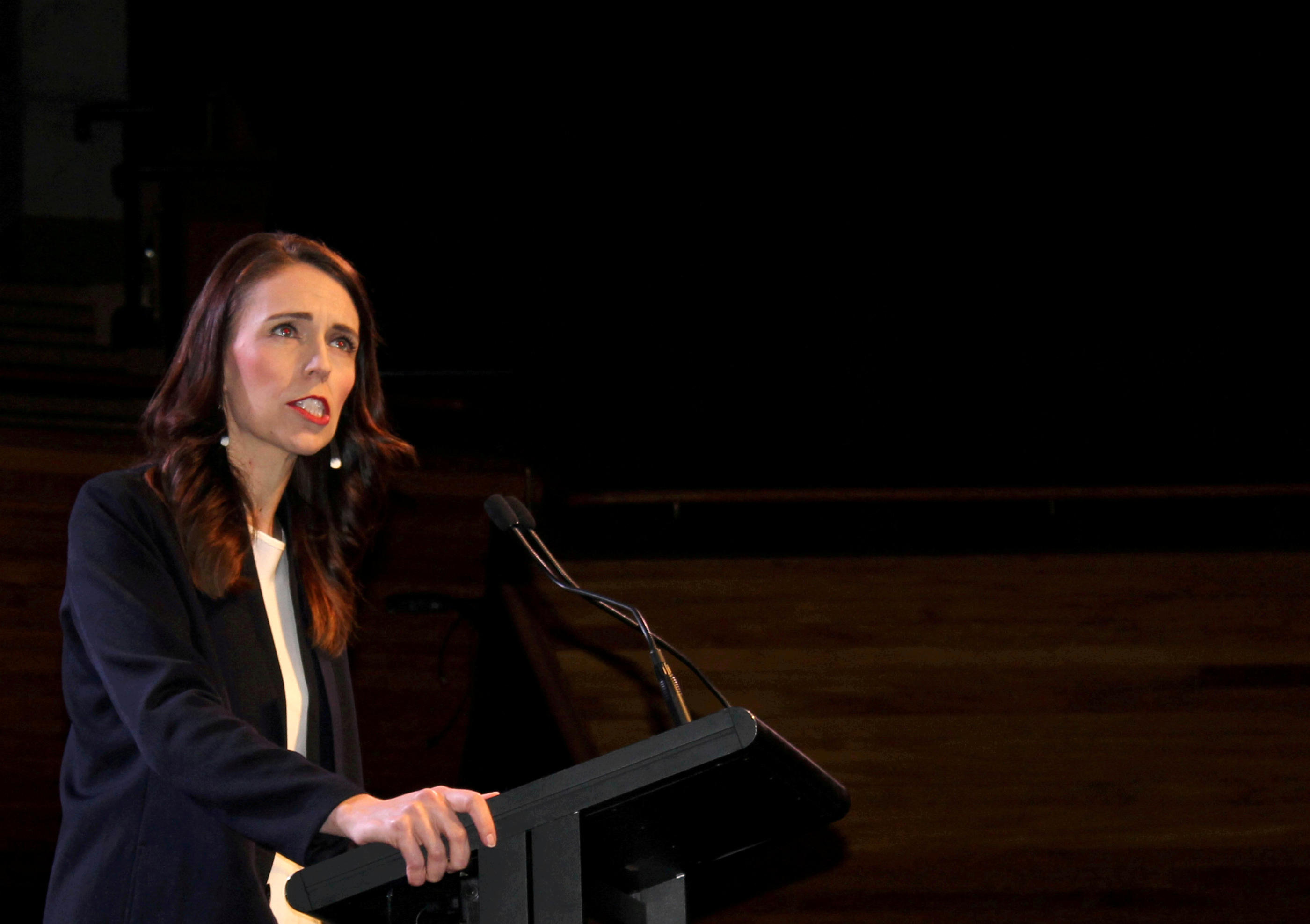 New Zealand: three days of confinement in Auckland after the discovery of a new outbreak of Covid-19

New Zealand: Auckland is reconfiguring itself in the face of new cases of Covid-19 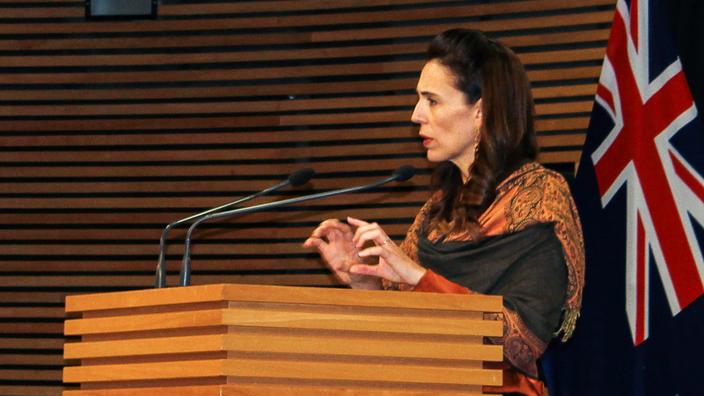