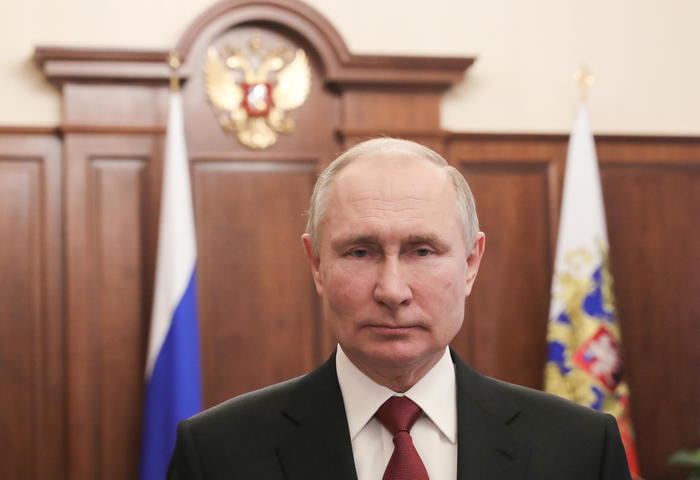 This is what emerges from a survey by the independent opinion polling center Levada Center, underlining that the change in the data, compared to last year's analysis, occurred "within the statistical error margin": in 2020, in fact, 46% supported another % no.

Among the most frequent reasons why one would like to see Putin as president after 2024 are "the recognition of his services to the country (30%), the recognition of personal merit (25%) and good foreign policy (19%)".

More than half (53%) of those who "don't want" Putin in the Kremlin after 2024 intend to vote for another candidate in the election.

Another 30% have no plans to go to school.

7% are in the mood for protest action, and 5% will leave the country. 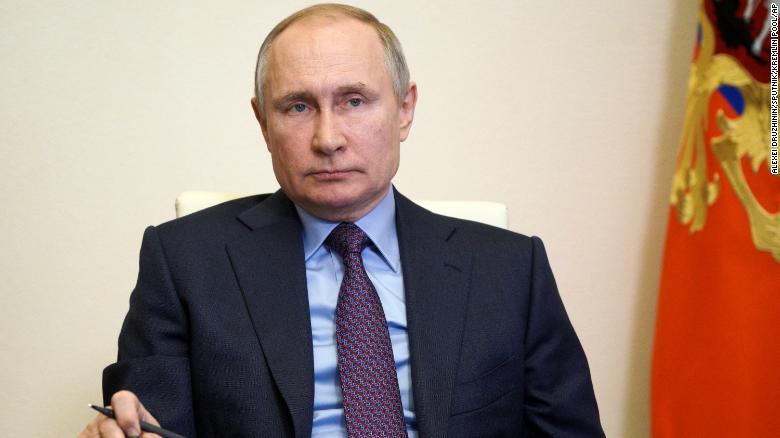 Putin gets vaccinated against covid-19 ... behind closed doors

Trial of Alexey Navalny: "His courage gives him a moral posture that he did not have before" 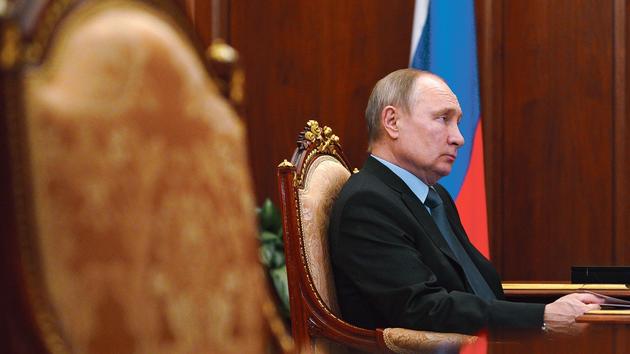 How Vladimir Putin is preparing to stay in power until 2036 Poll: More than half of Russians trust President Putin 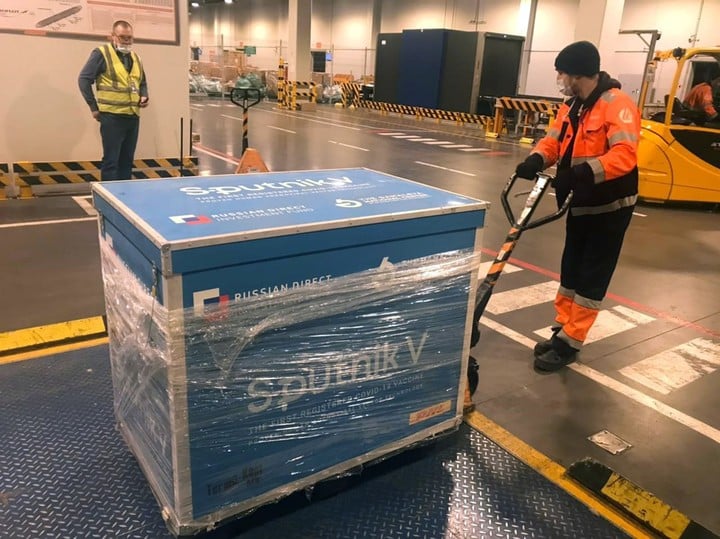 Russians resist Sputnik V: a lower percentage was vaccinated than in Argentina