Fourteen years after winning the Golden Globe for Best Actor for Borat, the King of Provocation is back with two nominations. 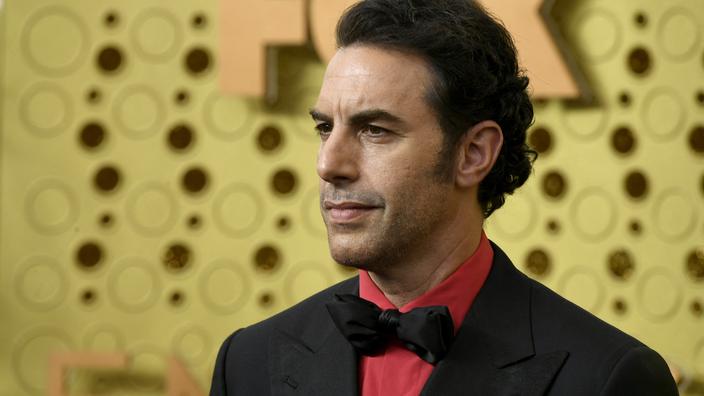 It's his big return to the Golden Globes.

Sacha Baron Cohen returns to the ceremony with two nominations without having lost a single ounce of his taste for provocation or his concern to constantly denounce the prejudices that made his success.

The continuation of the adventures of the now legendary Kazakh reporter in mankini,

, released on Prime Video last year, could earn him Sunday night to be named best actor once again.

The film is also nominated in the categories of best comedy and best actress in a comedy (for Maria Bakalova).

To read also: Sacha Baron Cohen: "Hitler could have made an antisemitic advertisement on Facebook"

In addition to his title role in the

, Sacha Baron Cohen is also nominated for the Golden Globe for Best Supporting Actor for his performance in

The film tells the true story of seven Americans accused of inciting revolt in the 1960s after a peace protest went awry.

This Hollywood recognition rewards a career that exploded in 2006 with

and the antics of his actor, who does not hesitate to pose in mankini (a bathing suit hanging behind the neck) during the Cannes film festival.

In this film vulgar for some, brilliant for others, Borat, a sexist, anti-Semitic and homophobic Kazakh, met ordinary Americans there, in a creaking clash of cultures.

, Sacha Baron Cohen explained that the film actually made fun of "

people who believe that the Kazakhstan I am describing exists

Kazakhstan, which had banned its distribution, furious at the backward image of the country conveyed in the film, finally surfed on this popularity by using the expression "

Of Borat in a tourism promotion campaign.

To read also: Sacha Baron Cohen: “I brought out

I don't see the point of doing it again ”

In the sequel to the film,

, Sacha Baron Cohen again slips into the skin of the mustached reporter who sets out to assault America.

At a pro-gun rally, he poses as a singer and trains the audience to sing a song inviting to inject “

” into former US President Barack Obama.

The actor must flee when the crowd realized who was hiding under disguise.

We were surrounded by an angry mob with weapons,

" he told US radio NPR, vowing not to work undercover anymore.

democracy was believed to be in real danger

traps Donald Trump's lawyer in an awkward position, his hand in his pants

The role, and the gueusarde image that is now associated with it, is located a thousand miles from the social environment in which grew up this dark man with the slender figure.

Raised in a Jewish family in London by a father who ran clothing stores, educated in private schools and then at the prestigious Cambridge University, Sacha Baron Cohen joined the Footlights drama club, which launched stars like Hugh Laurie and members of the Monty Python.

It was while playing sketches on the British television channel Paramount Comedy Channel that he was spotted, with his character of Ali G, an aspiring rapper from a small English town, who had his own show,

, broadcast from 2000 on Channel 4. The principle of the show was based on fake satirical and daring interviews with personalities convinced that they were real interviews.

It is for the show that he plays for the first time the characters of Borat, and Brüno, a gay and exuberant Austrian fashionista.

made Baron Cohen a star in the UK.

Episodes aired in the United States on HBO.

Among those interviewed, Donald Trump, who last year called Baron Cohen an “

I don't find him funny. 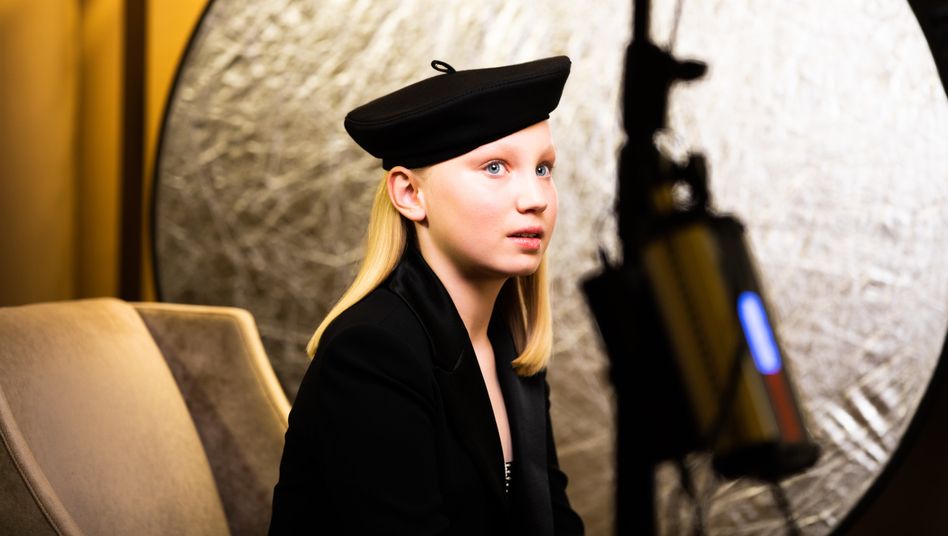 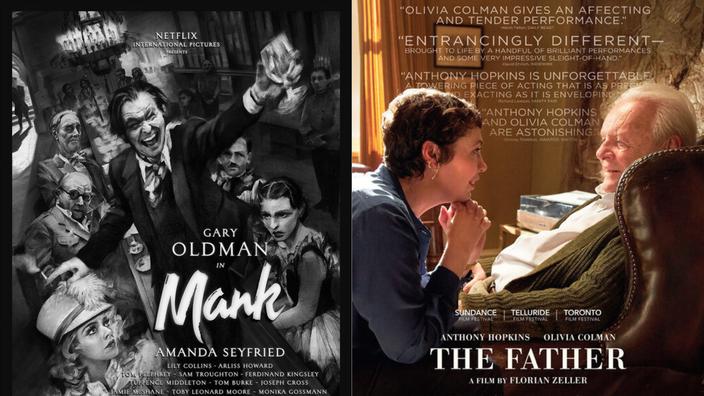 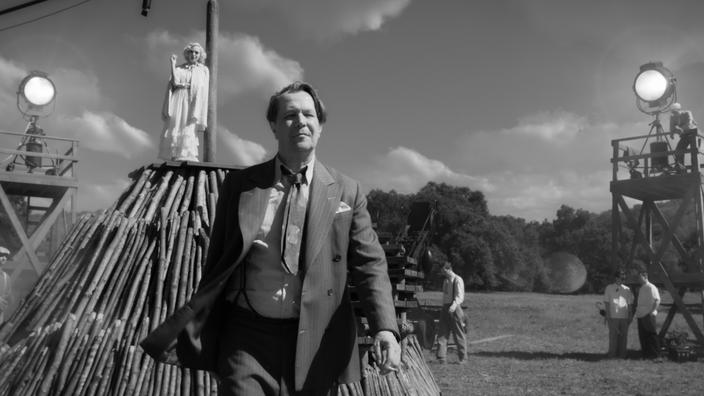 Golden Globes 2021: Netflix and directors get their hands on the nominations 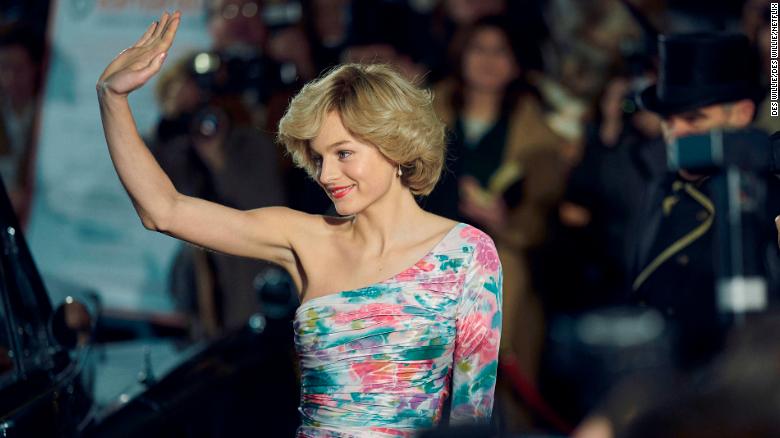 2021 Golden Globe Awards: these are the nominees 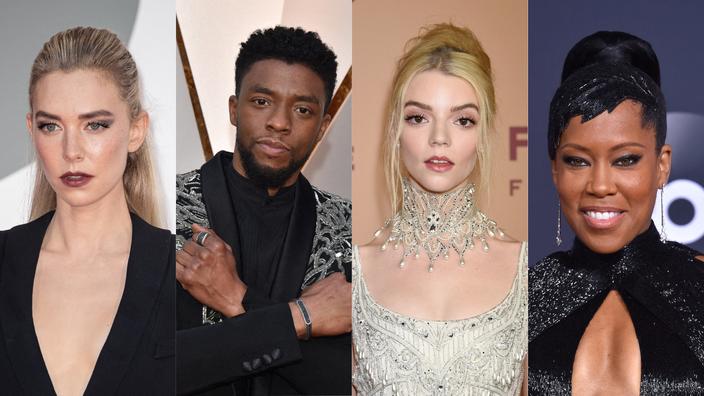 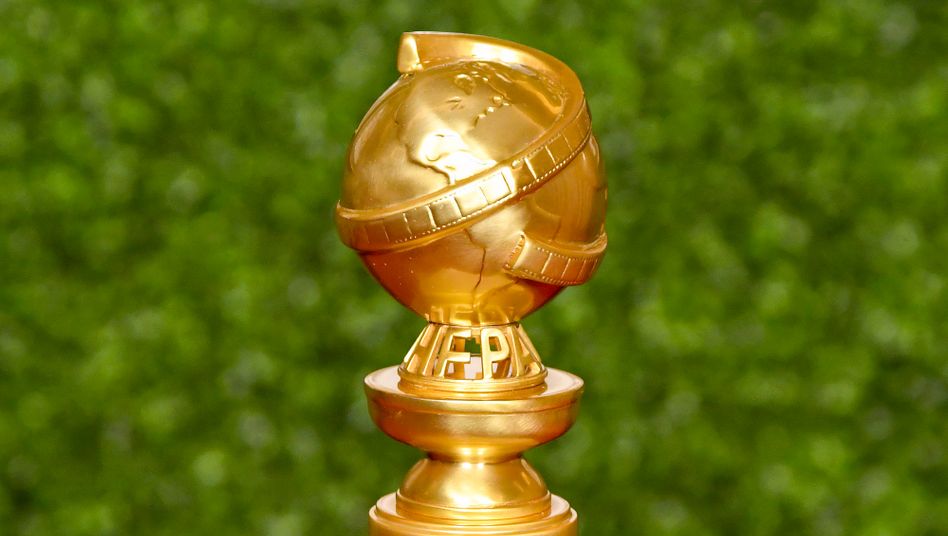