Farewell to Fausto Gresini, he had been fighting against Covid for two months.

A vote for motorbikes, 2 times world champion for the 125. He had founded a team that bears his name, Marco Simoncelli raced for him with him in the photo (ANSA / ANDREU DALMAU) © ANSA / AFP

Conte returns to the chair at the University of Florence.

With a streaming lesson dedicated, as expected, to the management of the pandemic.

Meanwhile, rumors of his possible return to politics at the helm of the M5s follow one another (ANSA / EPA / UNIFIRENZE) © ANSA / EPA

The figures of Ambassador Attanasio and Carabiniere Iacovacci killed in an ambush in Congo were remembered in all the Italian diplomatic offices.

Triumph for Luna Rossa in the Prada Cup, now there is the America's Cup (ANSA / AFP / Gilles Martin-Raget) © ANSA / AFP

A year ago in Codogno the first case of Coronvirus with patient 1. The mural with the anti Covid Wonder Woman restored.

A difficult week whose main theme, however, was a tricolor thread,

made up of the faces of men and women who have made our country great.

And it is a woman 'the Wonder Woman anticovid' depicted in a mural in Codogno, the first photo we chose to commemorate a year of pandemic, from the discovery of 'patient 1'.

The first case was discovered by a woman, the anesthetist and resuscitator

who verified that Mattia, patient 1, was positive at Covid.

How long from that night between 20 and 21 February 2020 to the honor conferred by President Mattarella 'representing all the doctors who fought'.

And then the great

that with two victories broke the Prada Cup earning the final in the America's Cup. But after the successes, this was the dramatic week of

the ambush in Congo

that saw the death of the Italian ambassador.

Luca Attanasio and his bodyguard, the carabiniere Vittorio Iacovacci.

car, part of a

The Italians would have been taken to the forest and killed.

Kinshasa accused the Hutu rebels of the Rwanda Liberation Forces.

The reconstruction of the ambush leaves many gray areas and dominated the week, which saw the return to their homeland of the bodies, welcomed in Ciampino by Prime Minister

(with the laying on of hands on the coffin, a gesture that was the first of President Ciampi when he welcomed the fallen of the Nassiriya massacre).

This week, a 'legendary Italian' as the leaders of the MotoGP,

, has gone away, crushed by Covid

The former motorcycle racer was two-time world champion in the mid-1980s: after retiring from racing he founded the team that bears his name.

was racing for him, with Honda

Finally, after the farewell at Palazzo Chigi, the former premier

returns to the chair

who gave his first lesson at the University of Florence talking about the management of the pandemic.

But it seems his future lies in politics

Get the embed code 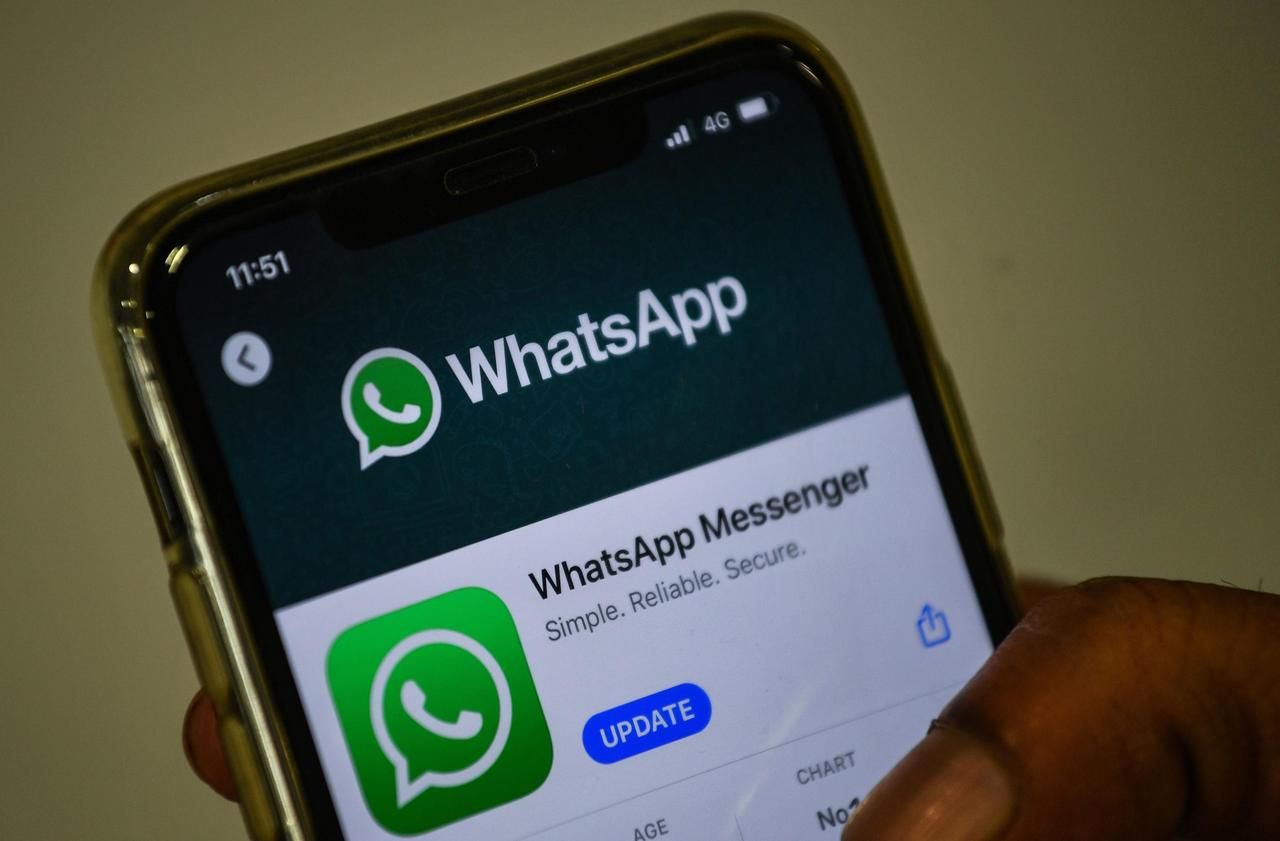 Your messages on WhatsApp can self-destruct after 7 days

New feature on WhatsApp: some profile pictures will change in the future