A 15-year-old young man was killed in Bondy while he was in a neighborhood house in the city. A man on a scooter shot him down before d 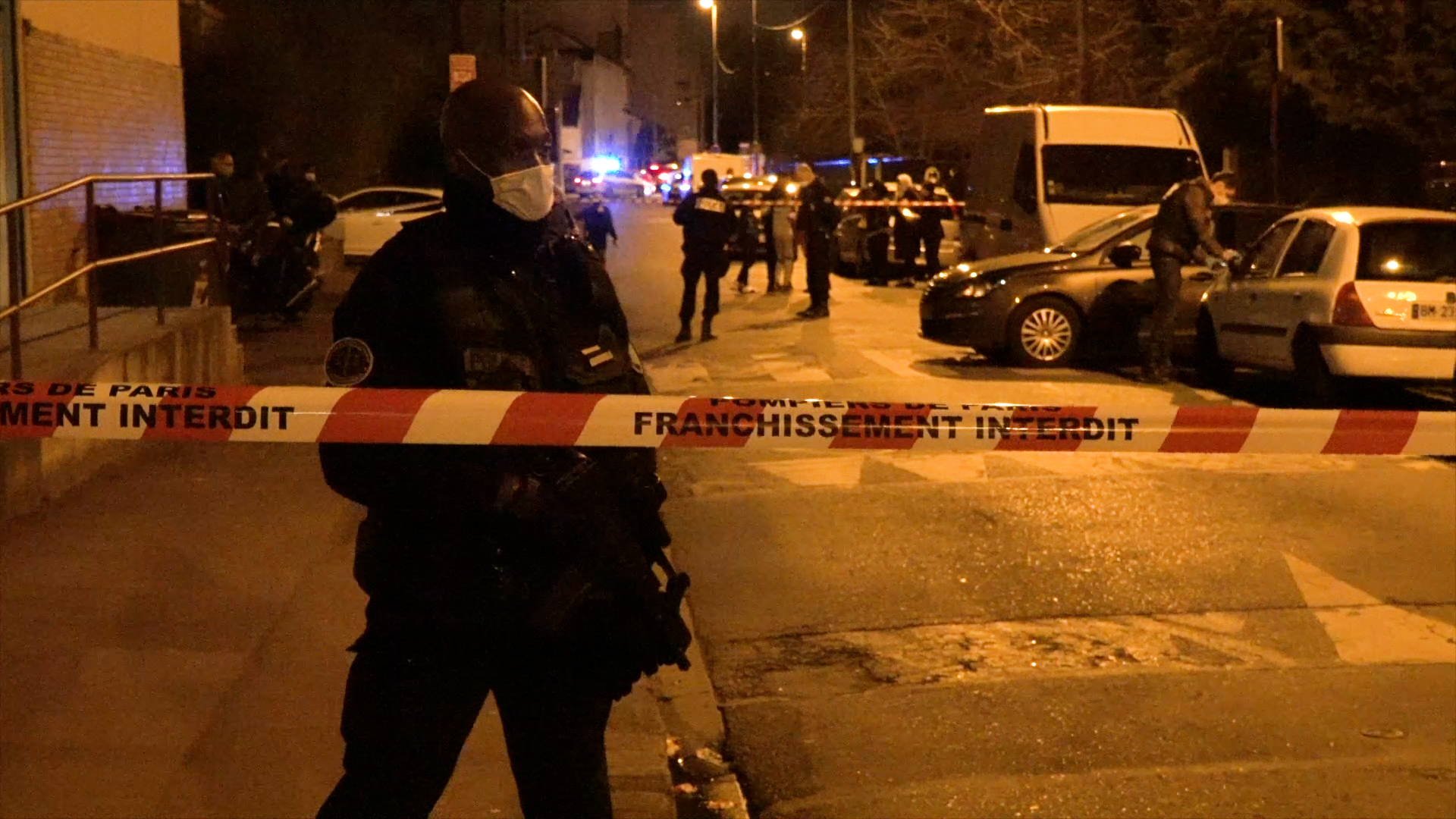 “There is no reason to take his life… He is surrounded, he lives in a residential area, he has great parents, he plays sports, he does boxing, he plays tournaments.

He doesn't do more stupid things than the others.

A few hours after the death of a 15-year-old teenager, shot dead inside a city recreation center, the emotion is immense among the young man's acquaintances and the residents of the neighborhood who all describe a serious and uneventful teenager.

"He's a young man who is generous and kind, he doesn't lack respect," said a young woman who worked with him when she worked in the center.

Deadly brawl in Boussy-Saint-Antoine: "It was shocking", says a witness

Two men, aged 17 and 29, reported to the police and were taken into custody in the aftermath of the tragedy.

The investigation was entrusted to the judicial police of Seine-Saint-Denis.

This week, two other teenagers died in the Paris region in brawls between rival gangs. 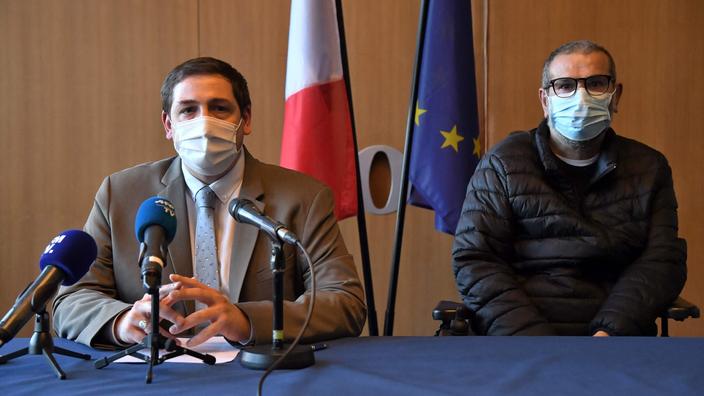 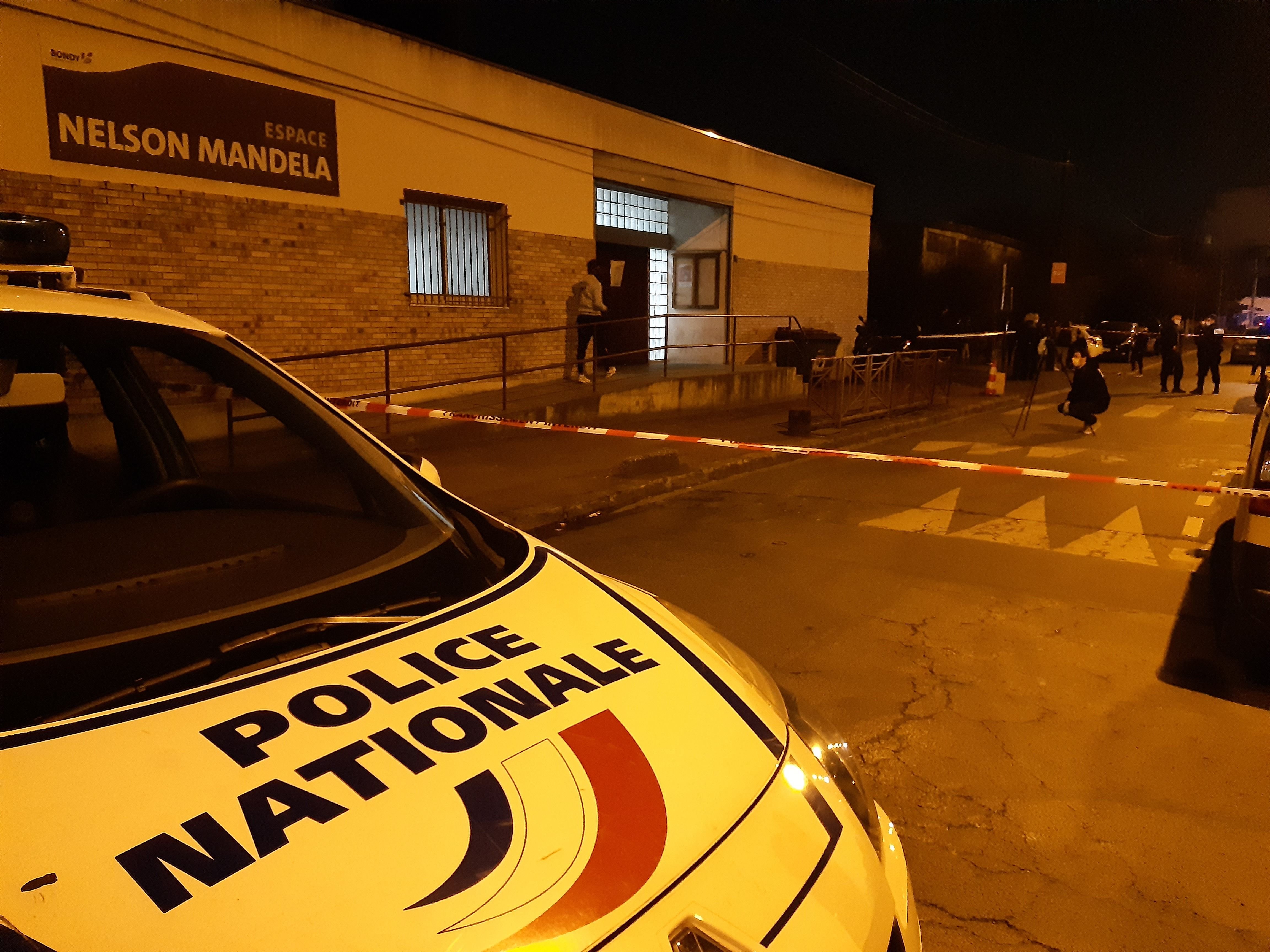