At the beginning of classes in the Province, doubts remain about schools in poor condition

It is due to lack of maintenance and delays in the shipment of hygiene items. The unions warn that they will not return to the presence where all the security measures are not guaranteed. 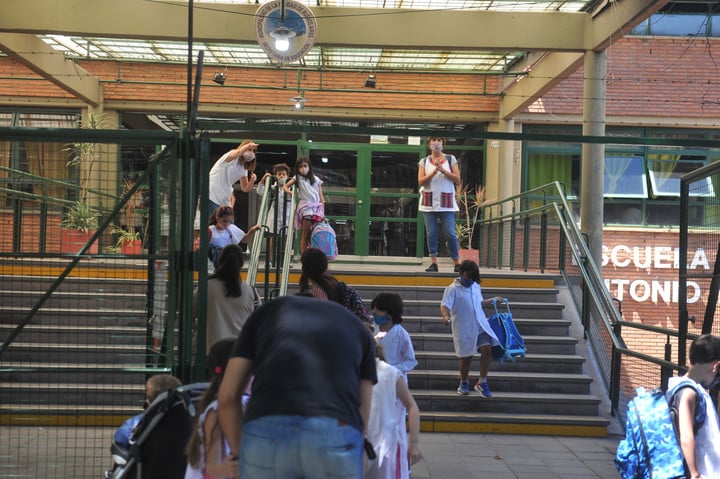 344 days have passed since the

forced the province to close classrooms for the massive daily entry of students.

A few hours after the expected return to presence, in Buenos Aires almost 10,000 school buildings should reopen to start classes in kindergartens and primary schools.

But due to building deficiencies, lack of maintenance and delays in the provision of sanitary hygiene elements, thousands of Buenos Aires students will have to stay at home for a few more days.

The Provincial General Directorate of Schools assures that they are preparing for a return to the "new normal" for six months.

That they drew up a jurisdictional plan that includes protocols and sanitary measures, adjusted to the provisions of the Federal Council of Education.

That they instructed inspectors and managers on the details of these regulations and that they accelerated repair work plans.

But in the unit that Agustina Vila leads, they could not determine how many public schools are in a position to resume the activity with the boys seated in front of a teacher.

According to the official schedule, this Monday they will have to take 750 thousand kindergarten children and 1.7 million primary school students.

From public and private schools, in format and with protocols to reduce the levels of contagion of the virus that changed the world.

This is established by the calendar that foresees the incorporation of 1.3 million from the secondary level, on March 8.

“The situation varies between districts and regions.

In the Conurbano there are more structural deficiencies.

In the interior the educational centers are better cared for ”, coincide in the state teachers unions.

Some cases: in La Plata, 22% of primary schools will not be able to receive students.

As they told Clarin in the School Council, 71 establishments will open and in 21 teachers will continue with the distance education format.

Leaks, leaks, sewer overflows and masonry all over the floor.

These are some of the reasons for the delay.

“Some buildings are over 120 years old.

In 2020 they were without maintenance and now they do not give the times and they do not send us the resources, "they said in the body that is in charge of supervising these minor works.

Back to classes in the City.

At the initial level, 15 out of 99 institutions will not be able to release protocols and bubbles.

Among the most recurrent reasons is the lack of mains water.

Pressured by the date set for the debut, on the weekend the crews of operators that make spare parts continued this weekend with the tasks in different parts of the city.

The picture is similar in other populated cities in the interior.

Mar del Plata more than a dozen establishments without conditions to open.

In Bahía Blanca, the local Suteba ordered a 48-hour strike because they argue that "the conditions for presence with guarantees for workers are not in place."

It is possible that the dictation of activities in the debut to the south of the province will suffer.

As shown, other specific cases.

Merlo Elementary 62 is without water due to a broken pipe.

At No. 60, located in Villa Spada in the same district, the teachers reported that the overflow of the septic chamber was not solved.

Nor would the white aprons return this Monday to those places in the west of the GBA.

The exact number of students who will return to a desk is not defined.

The FEB carried out a survey last week in more than 50 districts of the Province,

where it detected that "many schools had some kind of problem with the delivery of masks, thermometers, gloves, as well as establishments with works or repairs not completed or missing. of supplies for cleaning, "as admitted the president of the entity, Mirta Petrocini.

The leader announced that "in that establishment where the conditions are not met due to lack of biosafety supplies, drinking water or infrastructure problems, it will not start."

Along the same lines, the secretary of Suteba, Roberto Baradel, explained that "the presence will take place in those places where conditions exist to guarantee compliance with the protocols for a safe and careful return", but clarified that in the case in that this "cannot be fulfilled, the classes will take place within the framework of virtuality".

For those who can return to their places of study, these are the main safety rules that they must comply with in schools: students must maintain the use of face masks at all times, sanitize their hands periodically and maintain a distance of 1.5 meters with his classmates and 2 meters with the teacher.

The educator must wear an acetate mask at all times.

Not all students will have face-to-face classes five days a week or every week: it

They must maintain the natural ventilation of the rooms, opening doors or windows permanently.

If these cannot remain open all the time, they must be opened every 20 minutes for a period of 5 minutes.

The face-to-face classes will be divided into blocks of a maximum of 90 minutes, with a break between them of 5 minutes.

In the Directorate of Schools they evaluate that, of the 16 thousand educational establishments in the province -both public and private-, between 4 and 5 thousand may be organized so that all their students attend classes every day for a simple 4-hour day.

The rest must divide the degrees into subgroups and alternate between face-to-face and virtual weeks.

The “scheduled attendance” scheme is also foreseen, which implies that within a group it is organized that daily, and on a rotating basis, a series of students do not attend, to avoid overcrowding in the classroom.

The means of public transport will be enabled and strengthened.

The "schoolchildren" must measure the temperature of all children before admission.

And minors must carry a DDJJ of an adult in which they ensure that they are free of symptoms. 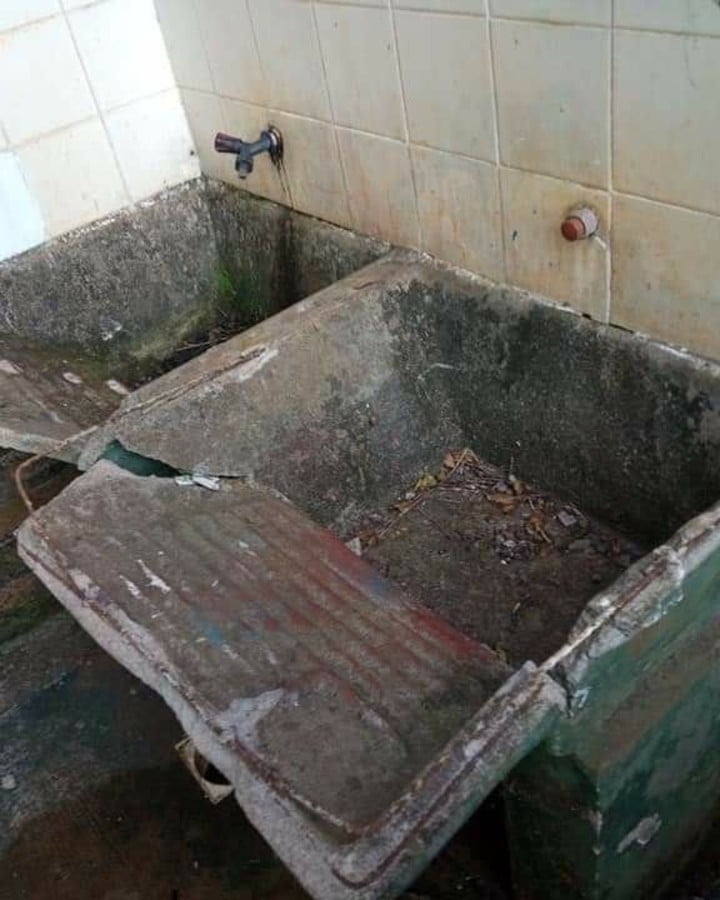 Missions: they returned to schools after a year and even the taps and toilets were missing 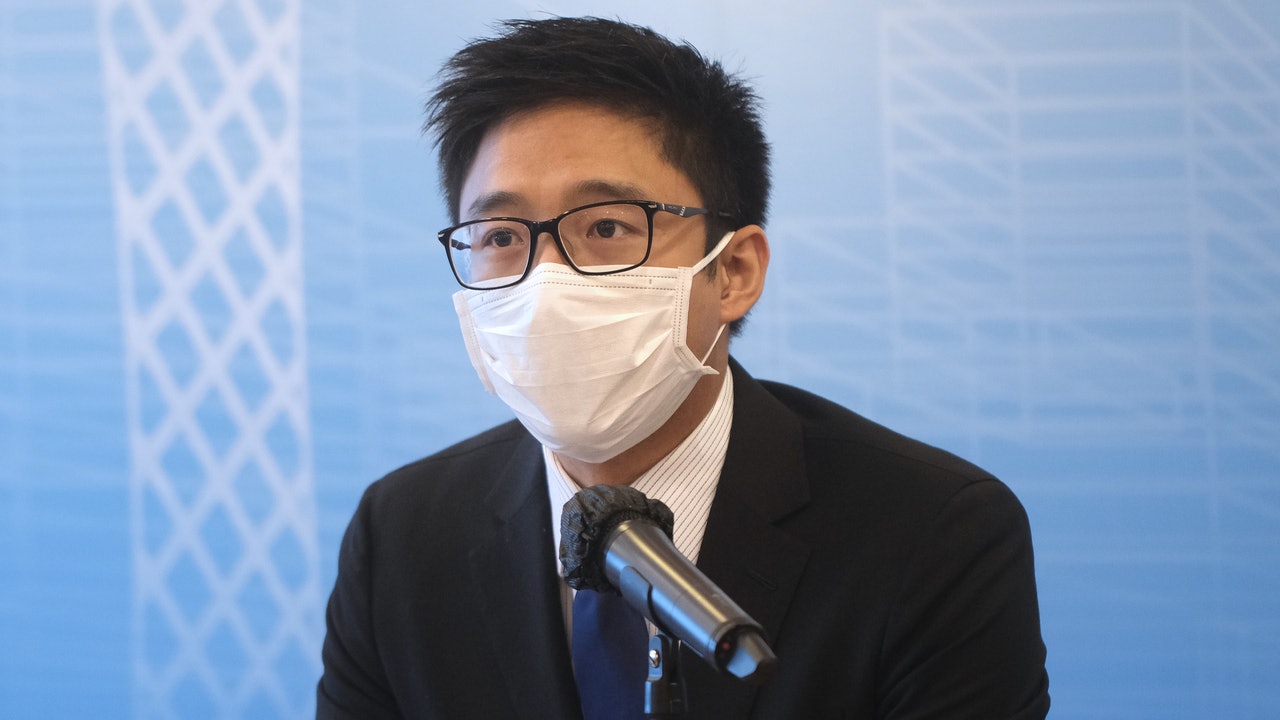 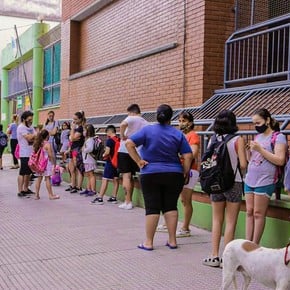 In the midst of the bidding with the guilds, the City 'exports' its plan to resume classes 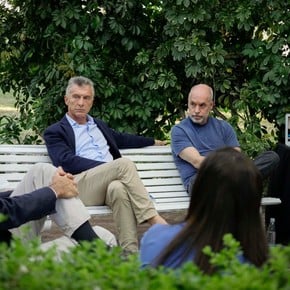 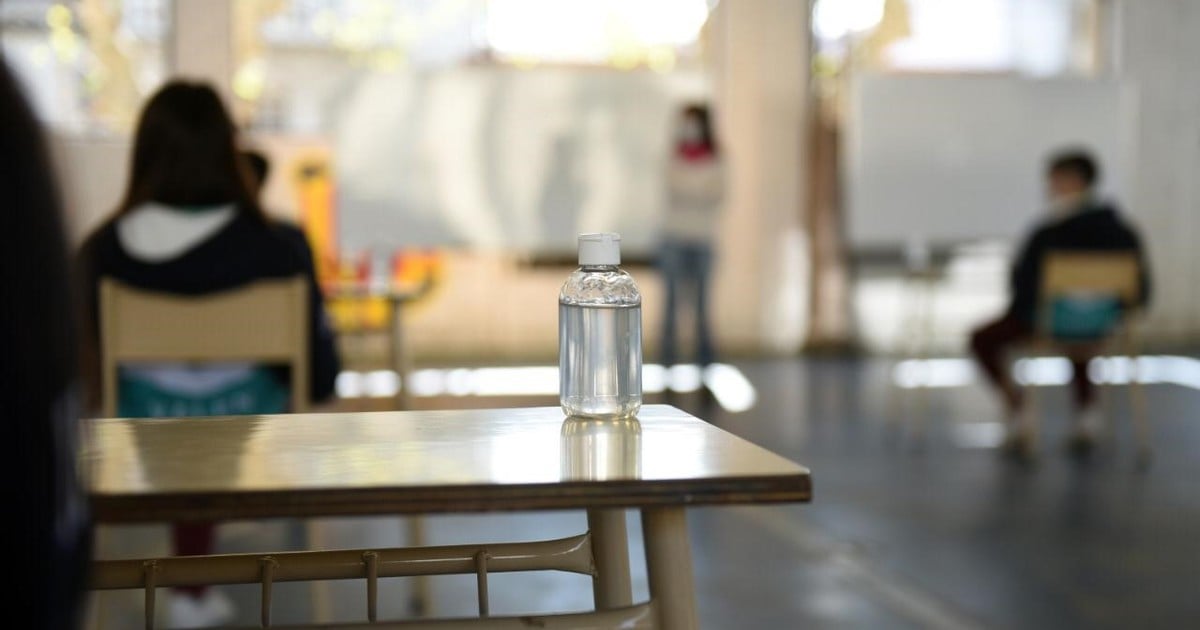 Despite pressure from unions, in the province they say they will open schools 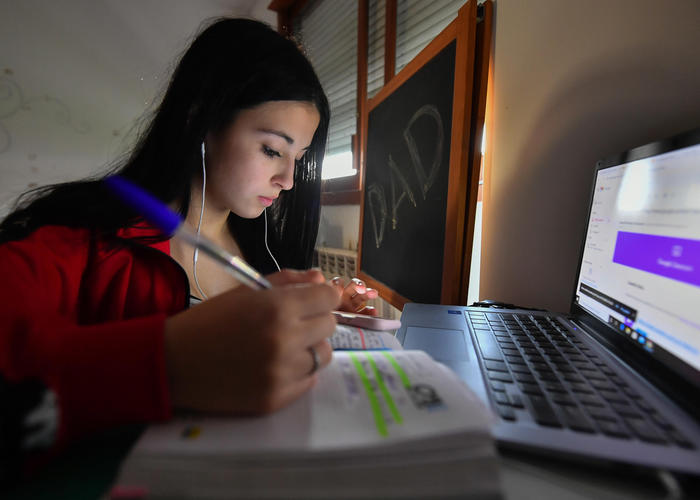 School: the situation region by region THE FACTSHEET 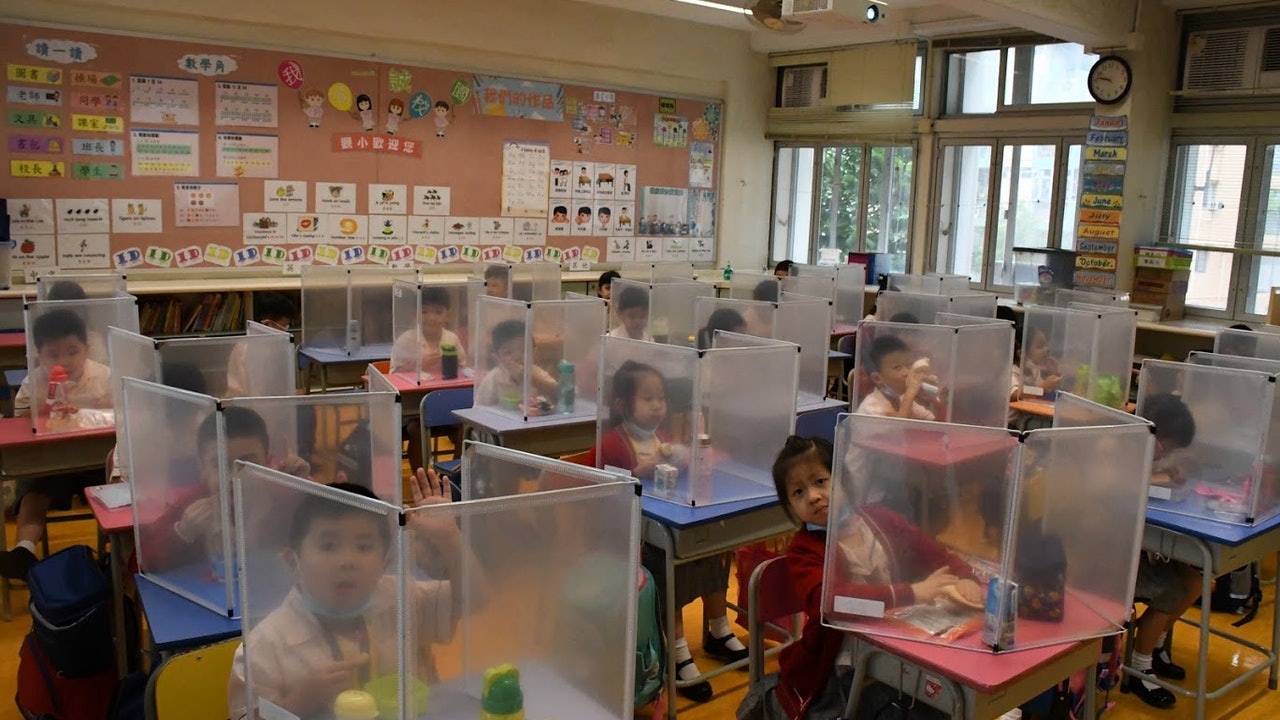