Making reading the protagonist, in a path between passion and profession dedicated to the book and the best ways to communicate it, and why not, also to sell it: this is the perimeter in which Book Tales moves, the first project, scheduled from 1 March ... (ANSA) 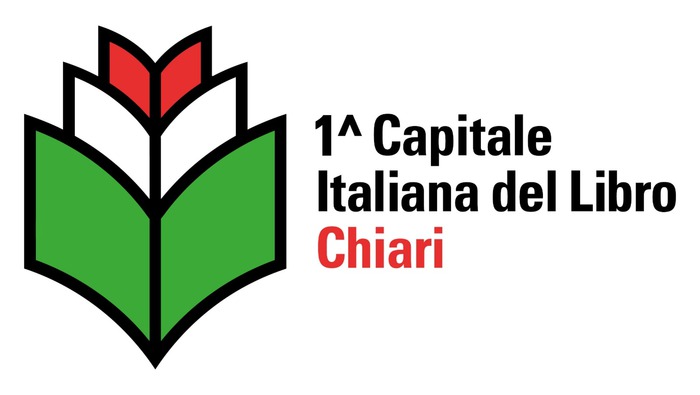 (by Marzia Apice) (ANSA) - CHIARI (BRESCIA), 27 FEB - Making reading the protagonist, in a path between passion and profession dedicated to the book and the best ways to communicate it, and why not, also to sell it: this is the perimeter in which Book Tales, the first project, scheduled from 1 March to 26 June, which the city of Chiari (Brescia) has conceived following its appointment on 18 October as the First Italian Book Capital, is moving.

A rich calendar with many digital and non-digital initiatives, designed to learn how to make podcasts, reviews and effective contents on social media and to create a constructive comparison between all those who deal with books: the project is made up of dialogues and online debates with authors, journalists, teachers, social media managers , press offices, digital PR and publishers, 5 Webinars and a tutoring course, a competition open to individuals and groups, including students.

Book Tales, created in collaboration with CRELEB - European Research Center for Book Publishing and Library and masters in publishing at the Catholic University of Brescia and Milan, will end on June 26, with the first Italian Forum of Book Influencers, on the occasion of the Chiari Micro-publishing Review, which the year will exceptionally be held in summer.

The works will start on 1 March with the first of the project's paths, which includes a series of digital meetings to discuss where to book today, led by EdoardoBarbieri.

The second path, edited in April by Paola Di Giampaolo, will be more interactive and will involve some communication professionals who will give practical advice and will focus on the genres of books, on small and medium publishing and on bibliodiversity.

Finally, the third path, in May, will see the participation of teachers of the two Masters in Publishing of the Catholic University for the creation of webinars dedicated to the various aspects of booktelling.

At the same time, the "I, Bookinfluencer" competition will be launched: with the help of a tutor, the subscribers to the various webinars will develop a test (a review, an audio for podcast, a content for Instagram) which will be voted on by the students of the two Masters.

The best works will then be shared within the Bookinfluencer Forum.

Already by observing the logo created by the designer Armando Milan for Chiari Italian Capital of the Book (a book-flower from which the blossoming life sprouts, to represent the relationship between life and culture, man and nature), which will also remain for the next Capitals of the Book, one understands how much openness, confrontation and contemporaneity are the characteristics of Book Tales: with its events all free and available live on the official social pages and also on a deferred basis, the project is proposed as an opportunity for dialogue, oriented towards maximum sharing to take stock of the places and the ways in which today he talks about books.

"Recognition as the First Italian Capital of the Book must be pigeonholed and consolidate the administrative line that we have carried out over the years: culture, education, sustainability and civic sense", commented the mayor ofChiari, Massimo Vizzardi, "Chiari has always been a city which is not only a city with an artistic and cultural heritage to be valued and protected. This new challenge will give the opportunity to make our riches known outside the Region and to further increase the sense of belonging to the community: a curious community attentive to its neighbor and environment that surrounds it ". 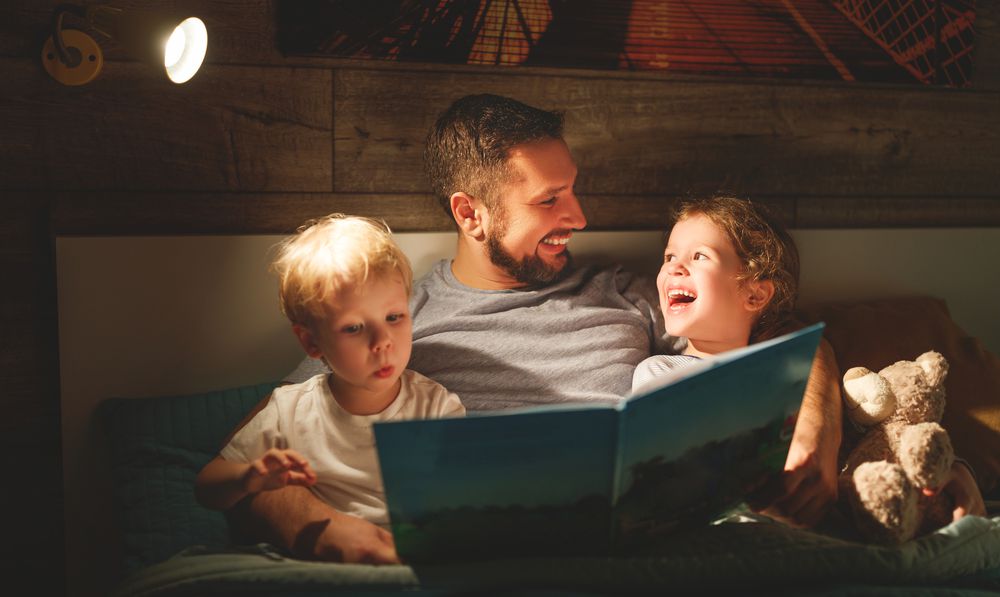 Don't be obsessed with rhythm, tone and staging: this is how a good night story is told 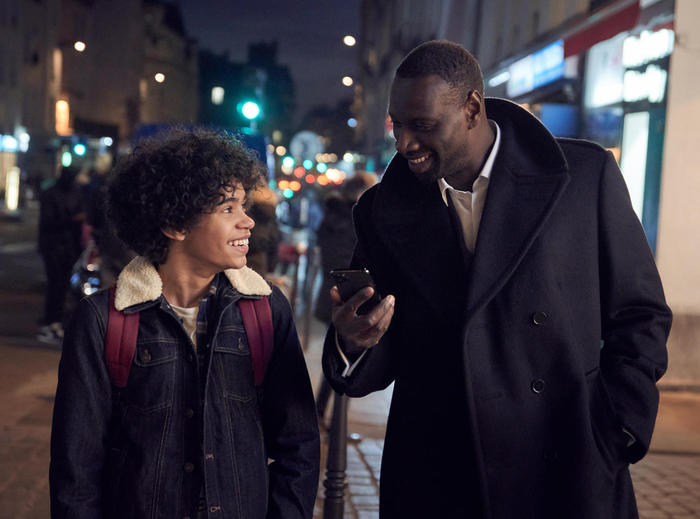 If Lupine, the gentleman thief, is Omar Sy 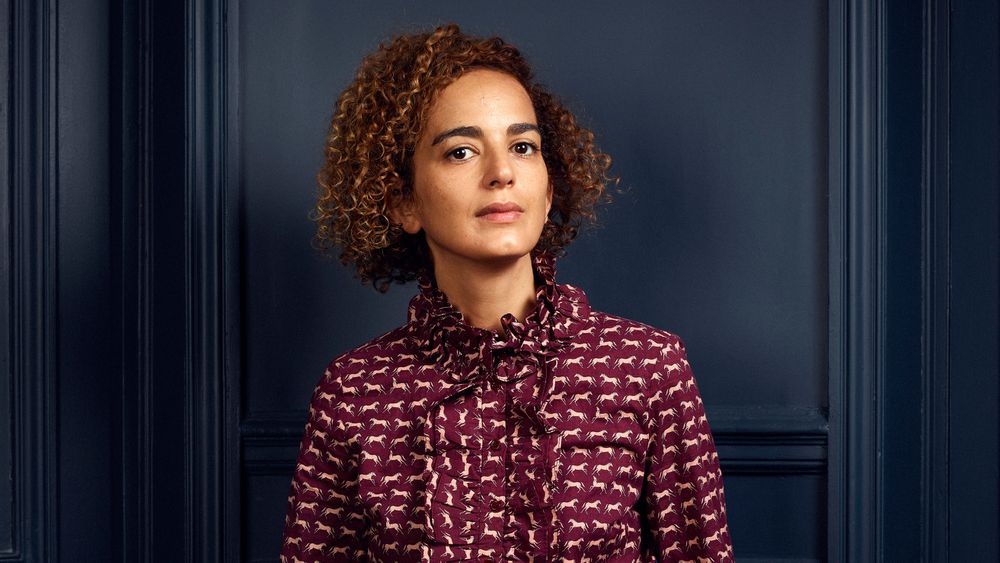 What is Leila Slimani reading? 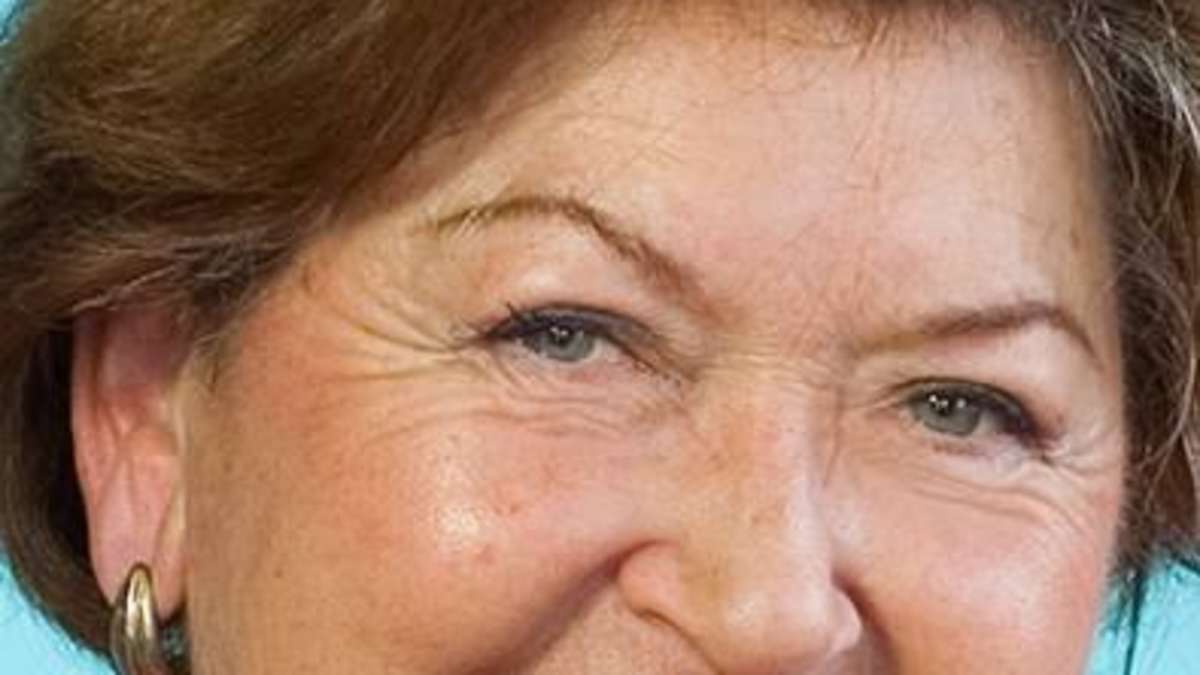 With age comes the desire for light entertainment

If Lupine, the gentleman thief, is Omar Sy 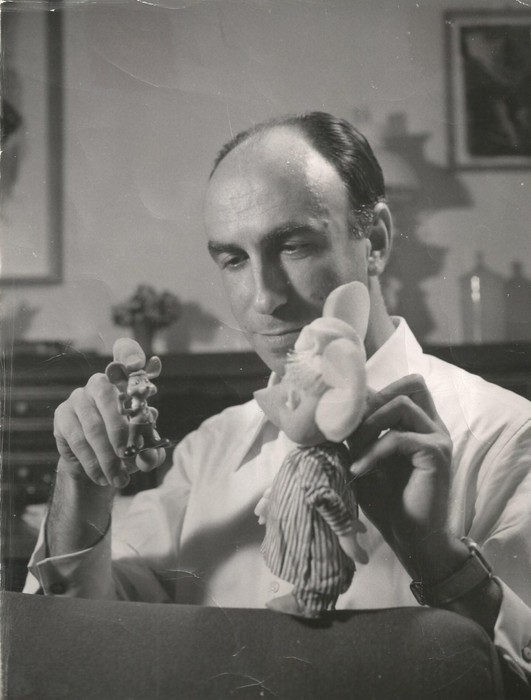 Dead Stagnaro, he was the literary father of Topo Gigio