Corona restrictions: Shopping, visits to the hairdresser and schools - that will change from tomorrow

Even before the political decision-makers discuss the easing of the lockdown on March 3rd, a lot will change for consumers from tomorrow Even before the political decision-makers discuss the easing of the lockdown on March 3rd, a lot will change for consumers from tomorrow

Munich - On March 3, the federal government and state leaders will meet for the next Corona summit.

Right at the top of the agenda: possible easing.

It seems that the population's support for the current corona course of the federal government is falling.

In a survey by the Insa Institute for

, 75 percent of those questioned advocated opening retail stores in March, only 17 percent were against it.

In some federal states, the governments are rushing forward and loosening up before the summit with Chancellor Angela Merkel.

Under strict hygiene regulations, customers should be allowed to shop within a certain time window.

The model seems to be particularly attractive for smaller shops and boutiques; it remains to be seen whether the big chains will participate.

With our brand new consumer newsletter you will always stay up to date with consumer information and product recalls.

“Bavaria's hobby gardeners are already in the starting blocks.

After all, it will soon be planting time, so there will definitely be a lot going on, ”emphasizes Bernd Ohlmann from Handelsverband Bayern eV.

Gardeners and flower shops will also be able to sell goods to their customers in Bavaria from next week.

Probably in response to the opening attempt from Bavaria, Baden-Württemberg will at least partially open the markets.

From March 1st, hairdressers nationwide will be able to receive their customers again.

Almost eleven weeks after the salons had to temporarily close, the hairdressers will pick up combs and scissors again from Monday.

Other "body-hugging services" will also be possible again from Monday.

This includes cosmetics and manicures.

The minimum distance must be observed in the hairdressing salons, partition walls are recommended.

Consumers can also prepare for a price increase: Because many hairdressers recalculate their prices due to the protection and hygiene requirements, said state guild master Christian Kaiser.

After over two months of wild growth, many customers will willingly dig a little deeper into their pockets.

There are also nationwide differences when it comes to school openings.

With the opening of the elementary schools from Monday, Saxony-Anhalt will create facts in the form of face-to-face events.

The remaining federal states open more cautiously, most only after the federal-state summit on March 3rd.

Bavaria allows music schools individual face-to-face tuition in places with an incidence of less than 100. In Hamburg, Rhineland-Palatinate and Saarland, partial school openings are being considered in the middle of the month.

It remains to be seen whether the federal-state summit on Wednesday will produce a consensus between the states and the federal government. 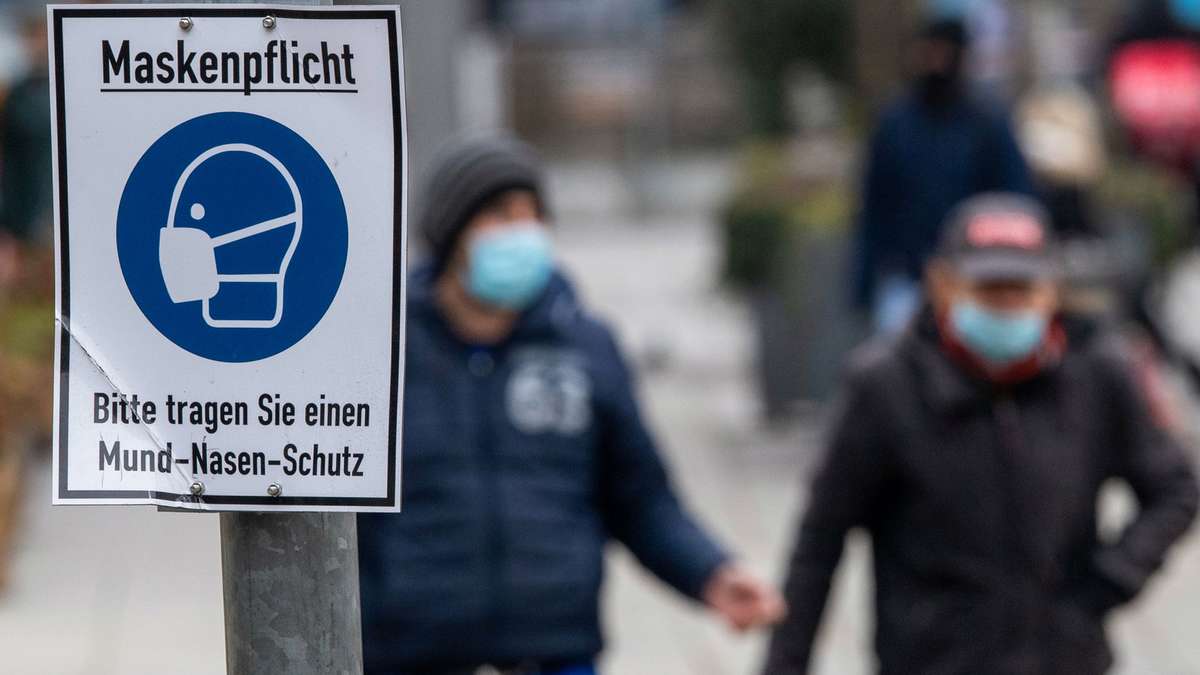 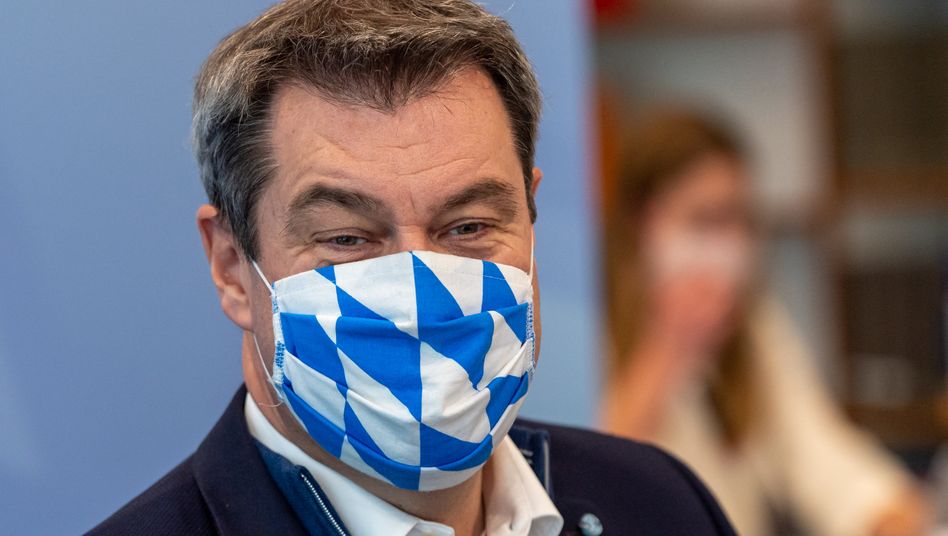 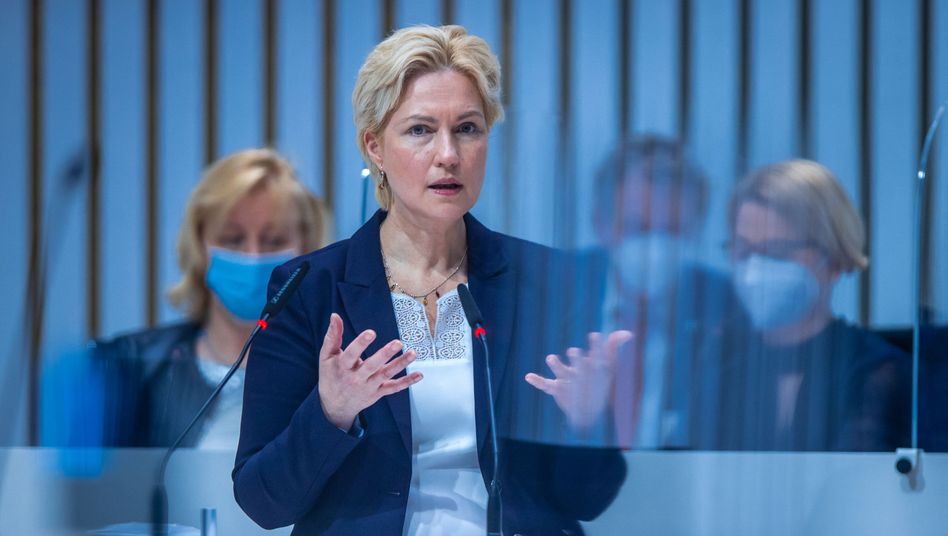 How Mecklenburg-Western Pomerania is tightening the corona measures