Covid-19: tests are no longer necessary for travel between Andorra and France

Since the end of January, border residents had to produce a negative PCR test dating back less than 72 hours to enter the small state pyr 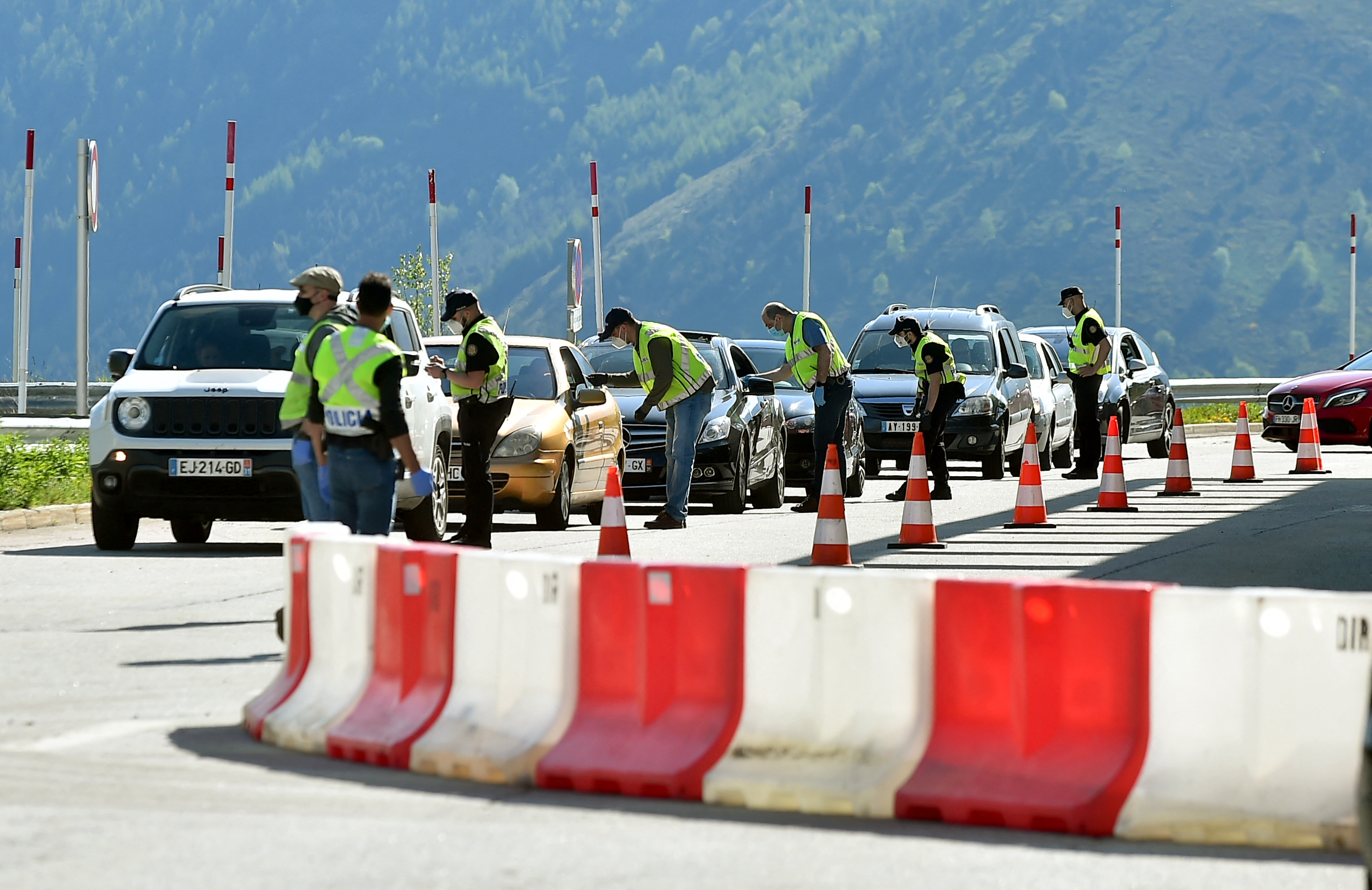 Serological or PCR tests will no longer be necessary from Monday for cross-border travel between Andorra and France for stays of less than 24 hours, announced the French embassy in the principality on Sunday.

This measure concerns the inhabitants of the Pyrénées-Orientales and Ariège, but also Andorran nationals who travel to France.

From 1/03/2, residents 🇦🇩 who go 🇫🇷 and residents of PO and Ariège who go 🇦🇩, will benefit from 1 exemption from the PCR test on their return to.

Exemption for travel less than 24 hours.

On the other hand, French tourists residing in the other departments of Occitanie (apart from the Pyrénées-Orientales and Ariège) remain subject to the compulsory Covid test on their return from Andorra.

A return of French customers in the principality

This decision, coming from Paris, will allow French customers to begin to return to the principality.

Because since the implementation of the mandatory PCR test by the French government, Andorran stores had seen a large part of the customer base in France disappear, underlines France Bleu Roussillon.

On February 16, the head of the Andorran government, Xavier Espot, asked during a videoconference with the French Prime Minister, Jean Castex, that the measures restricting movement between frontiers of the principality and the department of Ariège be relaxed.

Propagation of the English variant

Since the end of January, border residents had to produce a negative PCR test dating back less than 72 hours to enter the small Pyrenean state, with the exception of road carriers or French people residing less than 30 km from the border and having stayed less than 24 hours in Andorra.

: why an explosion of the epidemic in March is feared

However, the health measures of traffic restrictions put in place on January 30 remain in force for other travelers, because the spread of the English variant is accelerating on French territory, the same source added.

Covid-19: tests are no longer necessary for travel between Andorra and France 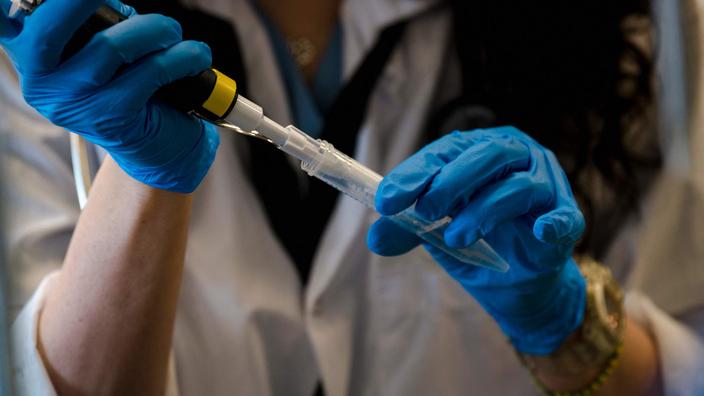 Covid-19: in which European countries are the tests the most expensive? 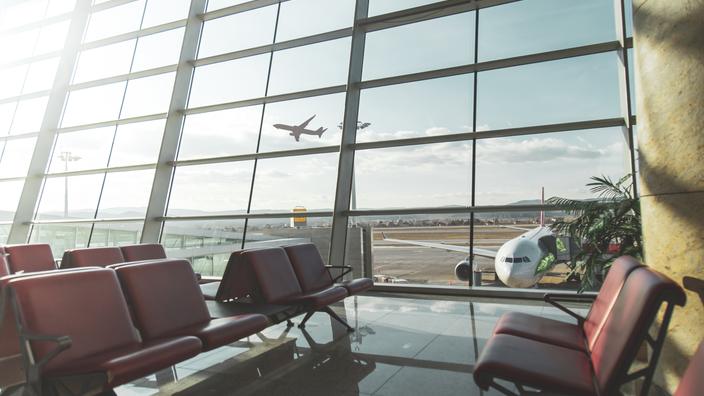 Covid-19 and travel restrictions: what changes from January 18 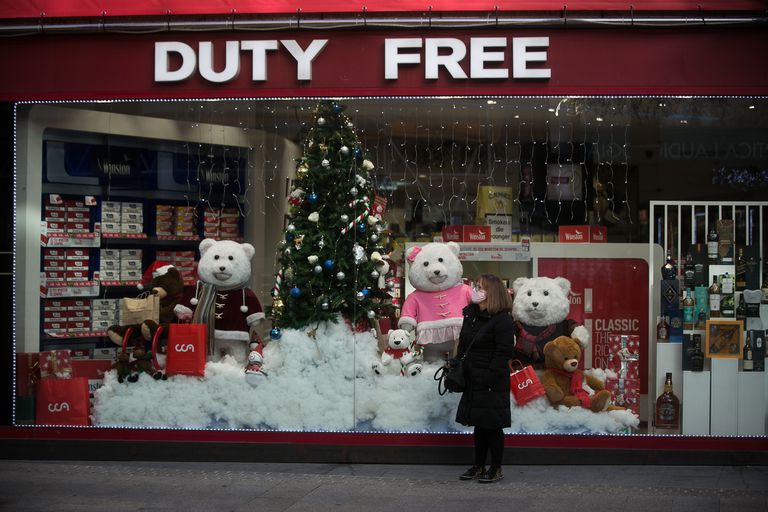 Where is vacation currently still possible with few restrictions despite Corona? 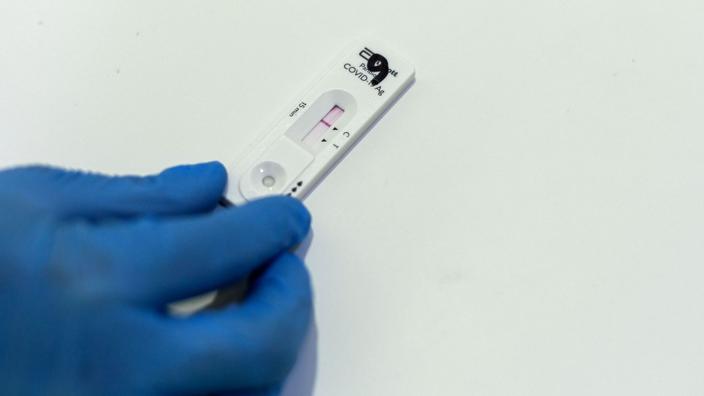 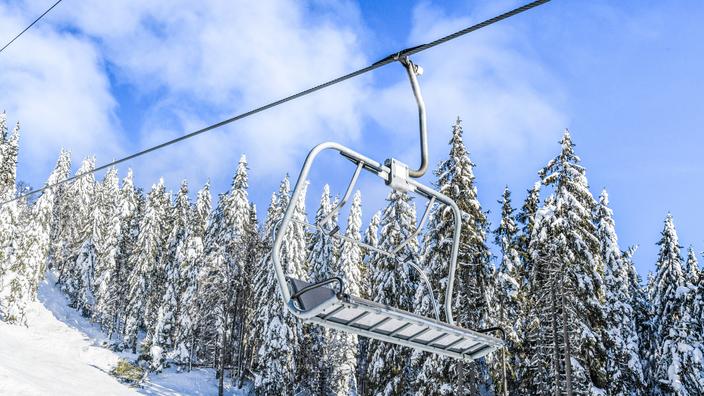 Ski resorts: Switzerland, Germany, Italy ... what our European neighbors do

Where is vacation currently still possible with few restrictions despite Corona?