Covid-19 at school: should the canteens be closed?

While the pupils are subjected during this new school year to a massive screening, the refectories, where the children hide, so 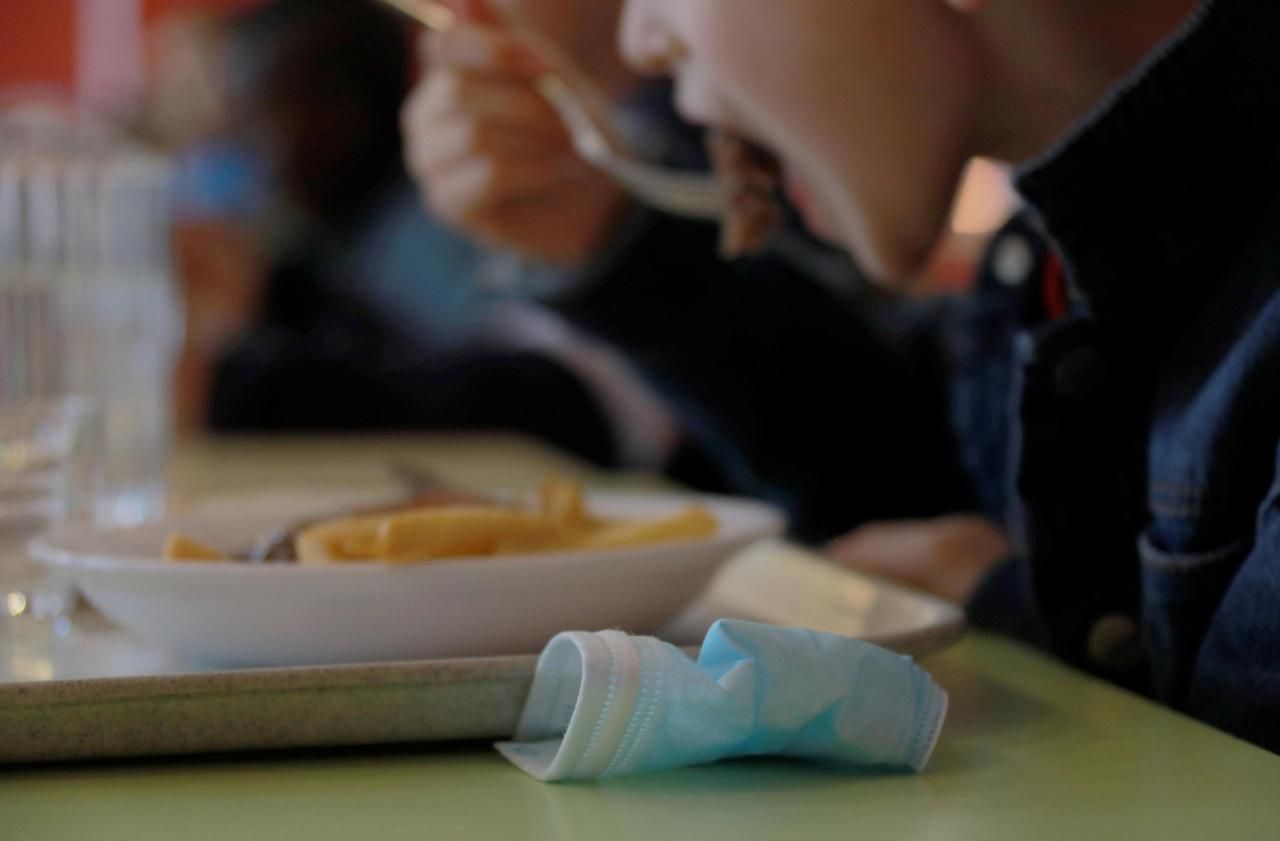 This is the ultimate hypothesis, which would perhaps pose "more problems than it would solve", we slip to the Ministry of National Education ... but which always comes back as soon as we seek a solution against the epidemic.

Closing the canteens, the only place where students hide, sputter, share a pitcher of water, is it the last resort before deciding to close schools?

"It is a place

“44% of children infected are infected by other adults in the family unit, but what about the remaining 56%?

I don't see how the canteen wouldn't represent a large percentage.

There remains the social cost, especially in working-class neighborhoods where the canteen represents for many children "the only correct and balanced meal of the week", notes a principal of Seine-Saint-Denis.

In Marseille (Bouches-du-Rhône), a popular city, 2,000 pupils benefit from the free canteen for financial reasons.

"To deprive them of it would be an obvious discrimination", comments a teacher of priority education zone.

Sensors to think about ventilating the classrooms

In the short term, many specialists agree that one of the “quick and achievable” levers to prevent establishments from closing is ventilation.

Bertrand Maury, who is part of a group of researchers, “Projet Co2”, explains: “We must install Co2 detectors in schools: it's fast, not very expensive, and it has not yet been done. in large scale ".

What is it for?

“To measure the level of Co2, that is to say the carbon dioxide, in particular contained in the air that we exhale.

The more Co2 there is in the air in a room, the more it is stale and potentially saturated with Covid-19, the researcher develops.

A detector would make it possible to know if the room is frequentable and when it is necessary to ventilate and ventilate. 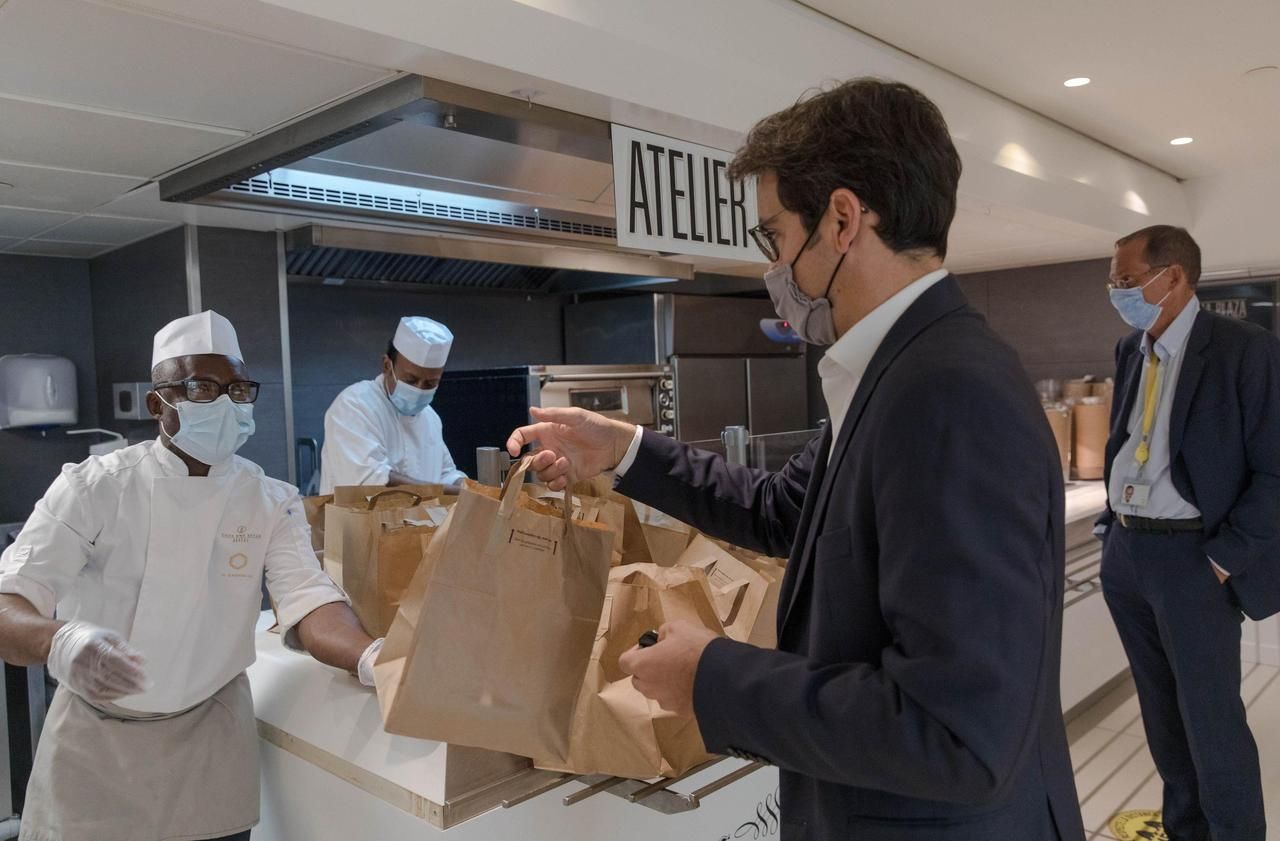 Covid-19 in business: the health protocol will be strengthened in canteens

Covid: in the first case, a class will have to close in the 19 reconfined departments 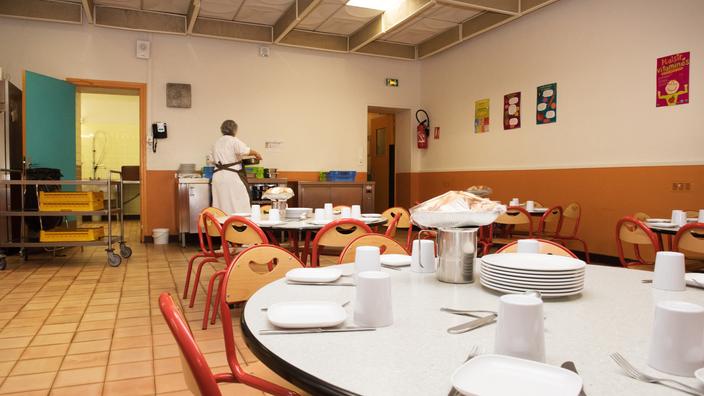 Why menus in school canteens are ideological subjects 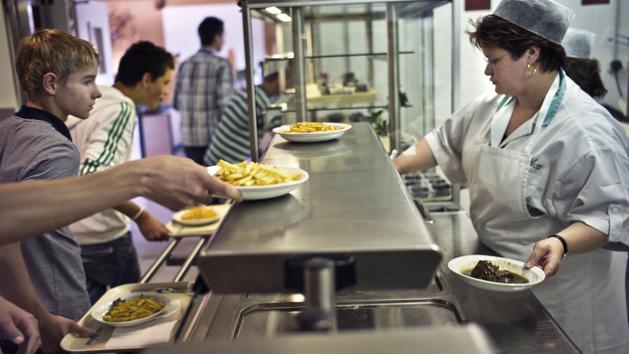 Covid-19: the headache of high schools in Ile-de-France to respect the health protocol in the canteen

Covid-19: closing school in certain regions, "bringing forward" the holidays ... Is it feasible? 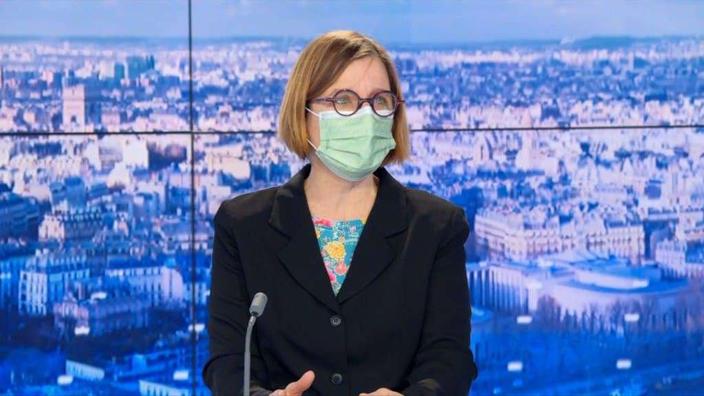 Meatless meals in school canteens: the quack of Paris 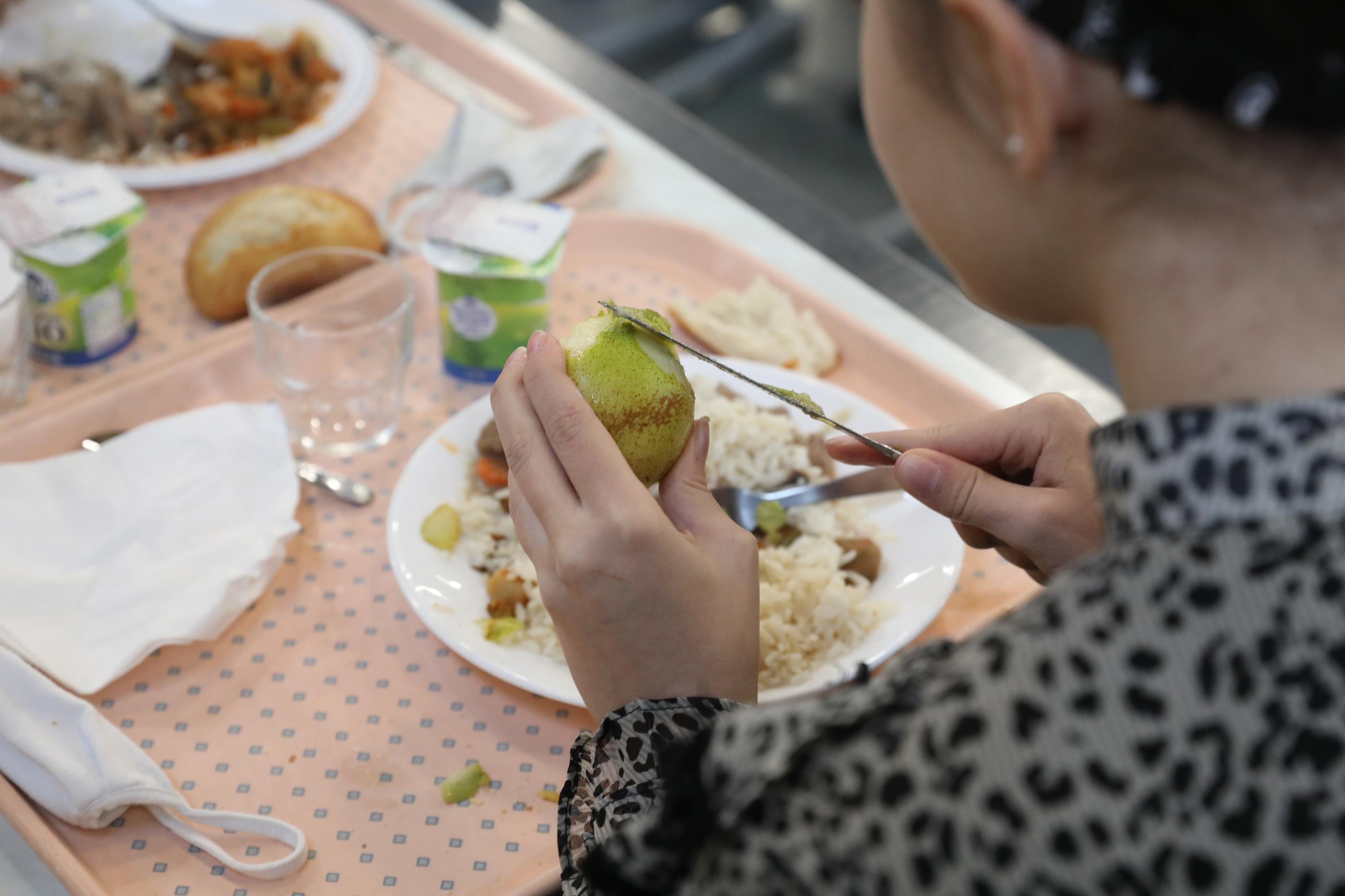 Meatless menu in school canteens: after Lyon, Paris is thinking about it

Covid-19: call for strike action in Yvelines schools from Monday