"If we didn't do it ...": the support of Sébastien Thoen, fired from Canal +, encouraged to withdraw

According to several sources, the management of Canal + asked journalists, signatories of a petition in support of the ousted comedian, to

"Deleterious atmosphere" and "paranoid", "war of nerves", "desperate journalists": three months later, the Sébastien Thoen affair - dismissed at the end of November 2020 after a parody of "L'Heure des pros", the program of Pascal Praud on CNews - never ceases to create a stir at Canal +, especially within the sports department which lost the commentator Stéphane Guy, ousted for having greeted Thoen on the air.

Since then, it has been difficult to find serenity there and to take full advantage of the return to the fold of the encrypted channel of Ligue 1 football.

Three months later, therefore, it is still the press release protesting against Thoen's ouster and recalling their attachment to freedom of expression that 150 Canal + employees signed on December 4, which seems to remain in the throes of higher spheres of the chain.

And fall back on its signatories.

A third of them, for many from the Sports department, had preferred to remain anonymous.

After the recent end of collaboration between three freelancers, signatories, the facts seem to prove them right.

According to several journalists from the Sports department who requested anonymity, the signatories of this text were asked to reconsider their signature.

A "council" that the direction passed during a meeting bringing together the various executives of the Sports department.

The message for the troops: Please make amends and reaffirm their loyalty to the channel.

"The Canal spirit has taken a serious step": fired after a sketch, Sébastien Thoen comes out of silence

First required in writing, then finally during individual interviews, this request for contrition seems to have been conveyed in various ways - or understood - within the editorial staff.

"We were told that they were waiting for us to say that we regret having signed, if possible by charging the SDJ (

Editor's note: the Society of Journalists

) by saying that we had been forced a bit," explains a journalist.

We were told that if we didn't, we could be considered a starter.

"There was no request to apologize at all, tempers a second, but we were advised to explain to ourselves by email or by appointment on the why of our signature in December, history undoubtedly to distinguish the slingers of the followers, he believes.

What is certain is that it is not at all serene at the moment.

“The atmosphere is deleterious, supports a third.

The journalists are desperate, there is a very strong pressure on the precarious contracts that have been signed, we explain to them that for them, the way out and that we renew their contract, is to say that they signed under pressure and got it wrong.

Do not do as on I Télé

"We did not ask people to apologize", refutes the side of the chain, where we recognize "a unique atmosphere" to Sports since the Thoen affair.

“There is a general misunderstanding, we add.

Some want to go back on their signature, they were simply told that the floor was open, but it is perhaps easier for some to believe that it was suggested to them.

"They give us lessons in loyalty, but frankly, we can not agree with the coach or with the president, the club, he remains," he said, spinning the sporting metaphor.

“You can't be more loyal than a freelance writer!

And the three freelancers fired, it's odious, but there has been no real reaction because people are afraid, he still breathes.

We put that under the rug and it's the management that comes back with a stab with this request.

Because this new episode marks a little more spirits tired by the past weeks and the cumulative tension.

after a hard strike and the massive departures of journalists.

], resumes one of our interlocutors.

The threat is barely veiled, it is often referred to ITélé and we are reminded that Vincent Bolloré is not the type to be impressed by a strike.

"What good can it be for them to ask that, it doesn't make sense," said a fourth.

In a year, they will have made everyone leave, he predicts.

They know there is a workforce that has just been fired from Telefoot ready to do anything, I think they want cheap and disciplined people, they succeeded at CNews, they want to finish the job at Canal +.

"I am not a slut, I am a journalist": scenes with Pierre Ménès cut during the editing 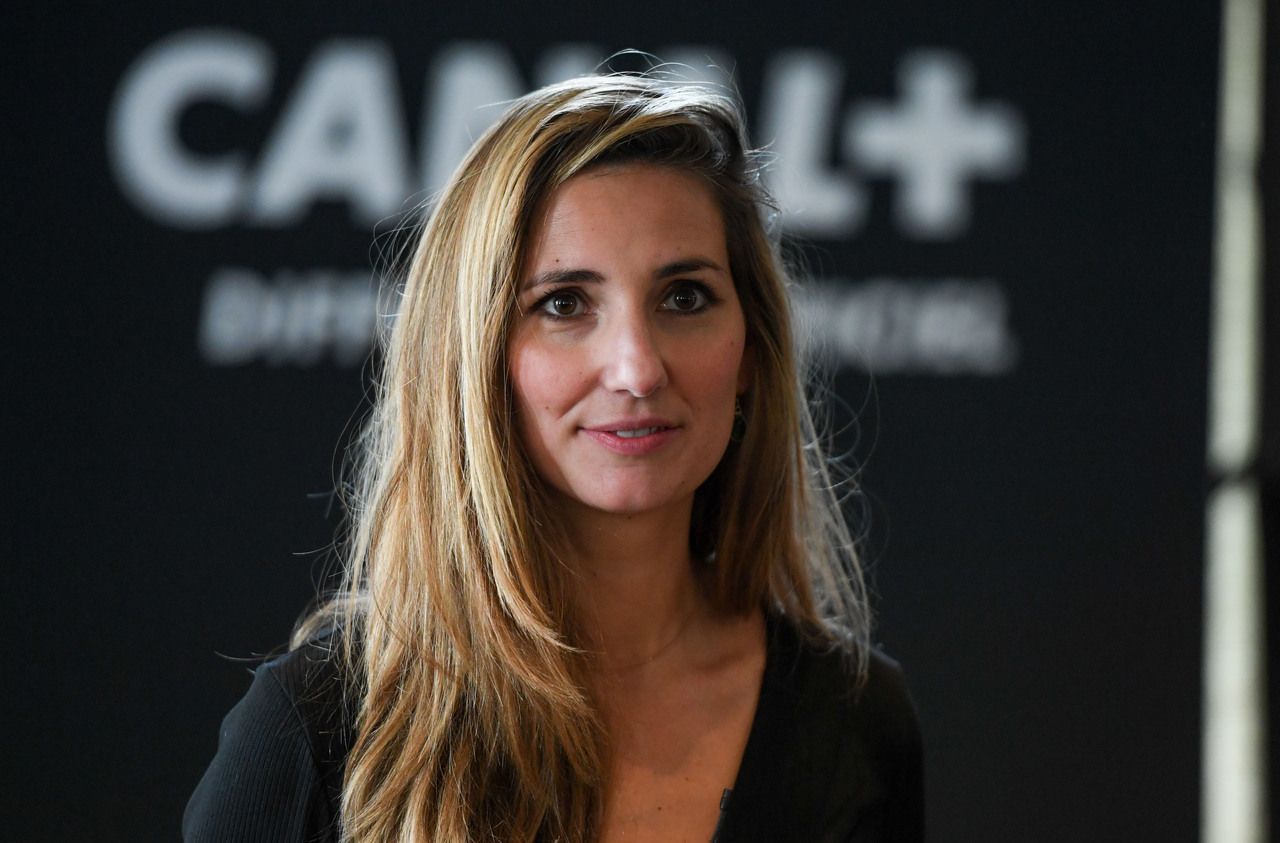 Sébastien Thoen case: Canal + has lost its sense of humor 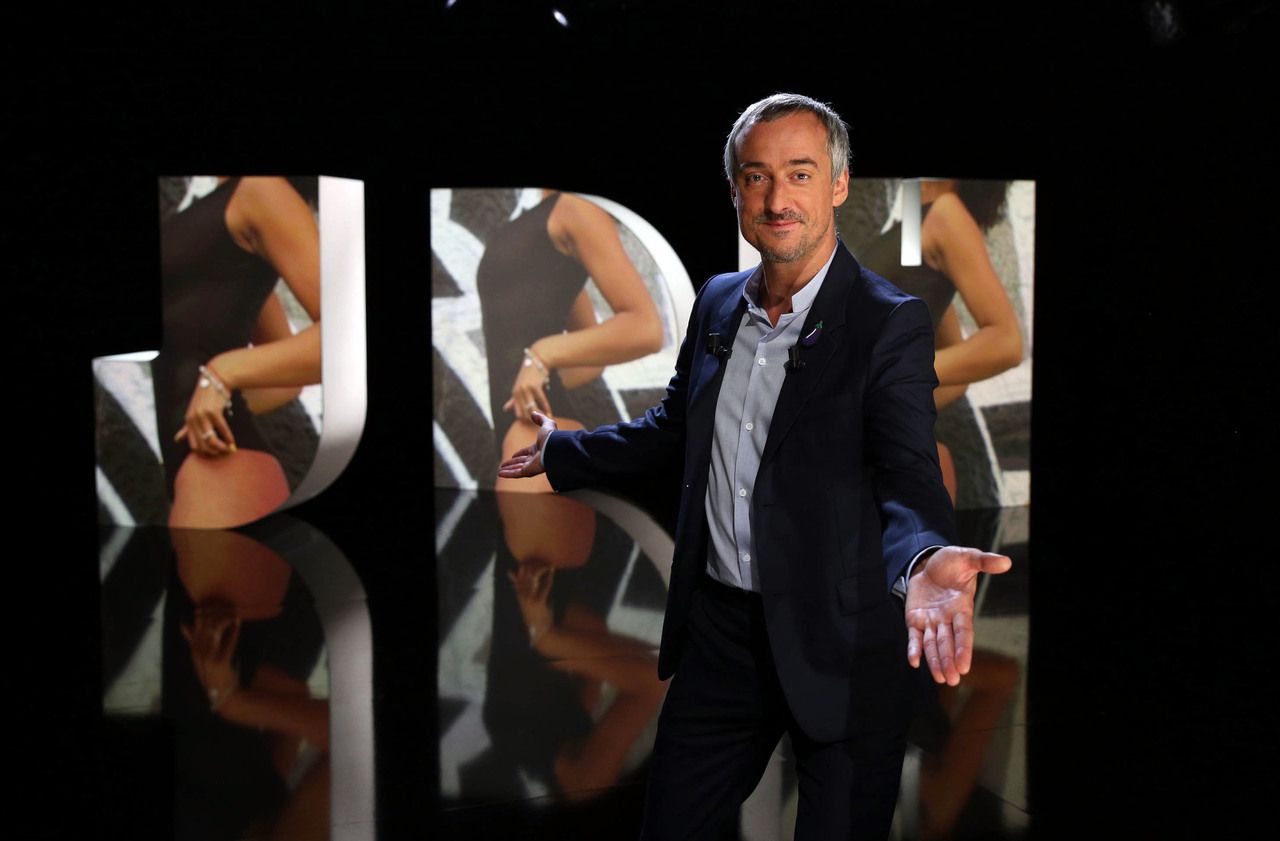 "If we didn't do it ...": the support of Sébastien Thoen, fired from Canal +, encouraged to withdraw

"Obviously, I fault": fired from Canal + after a sketch, Sébastien Thoen speaks for the time