While in Moselle, the prefect reports encouraging signs, the urban community of Dunkirk is seeing its incidence rate increase.

The health situation in Moselle, strongly affected by the Covid-19, is "in the process of improving", the prefect said on Tuesday, while new measures imposed by Berlin to cross the border to Germany have entered into force .

“The situation has stabilized at a high level, with some encouraging signs.

It is about a "slow but continuous decline", he underlined, evoking a "situation in the process of improvement" in the department, "even if it is only a beginning and that it you have to be very careful in interpreting these first signs ”.

The prefect, who observed a few gatherings last weekend near takeaway food outlets, has also decided to ban alcohol consumption on public roads in towns with more than 10,000 inhabitants, measure already taken in neighboring Meurthe-et-Moselle and which could come into force "from Wednesday" in Moselle.

Germany has classified the Moselle as a "high traffic zone" for the South African and Brazilian variants of Covid-19 and has imposed in particular since Tuesday for each border crossing a negative test of less than 48 hours.

The French authorities are doing everything to minimize these constraints, he said, explaining that the German Land of Saarland had been "receptive", in particular by distributing 100,000 tests to German companies employing French people.

"We are working (...) to increase the capacity of antigenic tests in pharmacies in the border strip" and in addition to offer "test points to be set up this weekend", also indicated the general manager of the Grand Est Regional Health Agency (ARS), Virginie Cayré.

In the urban community of Dunkirk (CUD), on the other hand, the situation is not improving.

The incidence rate reached 1,039 cases per 100,000 inhabitants, against 910 on Friday, according to the Regional Health Agency (ARS).

In the Hauts-de-Flandre community of municipalities, neighboring the CUD, this rate reached 899 cases against 844 at the end of the week.

At the Dunkirk hospital, "the Samu is proceeding today (Tuesday) with the first transfers of intensive care patients outside the region", with two patients evacuated by helicopter to the Le Havre hospital in Normandy, indicates the ARS in a report. press release, specifying that "other inter-regional transfers could take place in the coming days".

In February, the hospital carried out 79 transfers of intensive care patients to other establishments in the region.

These transfers "take place while the services (...) of the region are not currently totally saturated, in order to anticipate any future difficulties" and with "the agreement of the families".

"Faced with the worsening health situation", the ARS specifies that it has asked public and private hospitals in the region to open 100 additional intensive care beds by the end of the week to increase the number of nursing beds. resuscitation at 800 in the region "against 460 outside the context of a health crisis", which will require "the deprogramming of surgical interventions".

As in Nice, containment was put back in place on Saturday and Sunday in the CUD and CCHF, accompanied by a series of reinforced health measures, and will be imposed again on the weekend of March 6 and 7. 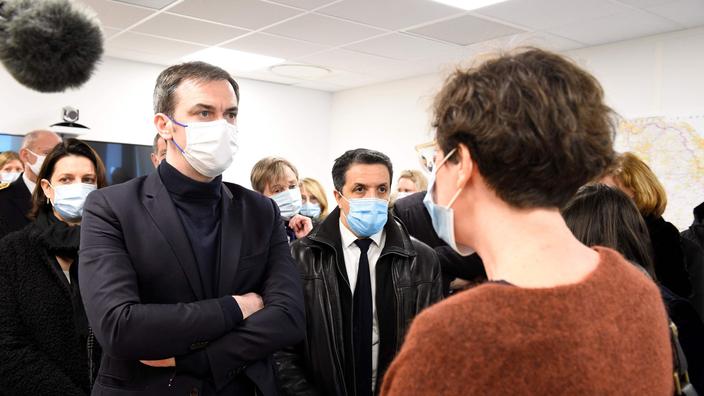 North, Grand Est, Île-de-France: these other territories under pressure in the face of the coronavirus 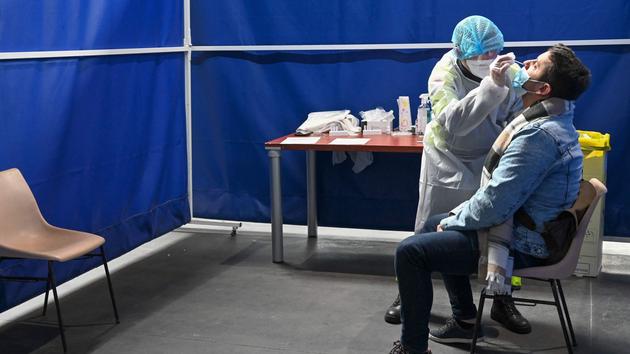 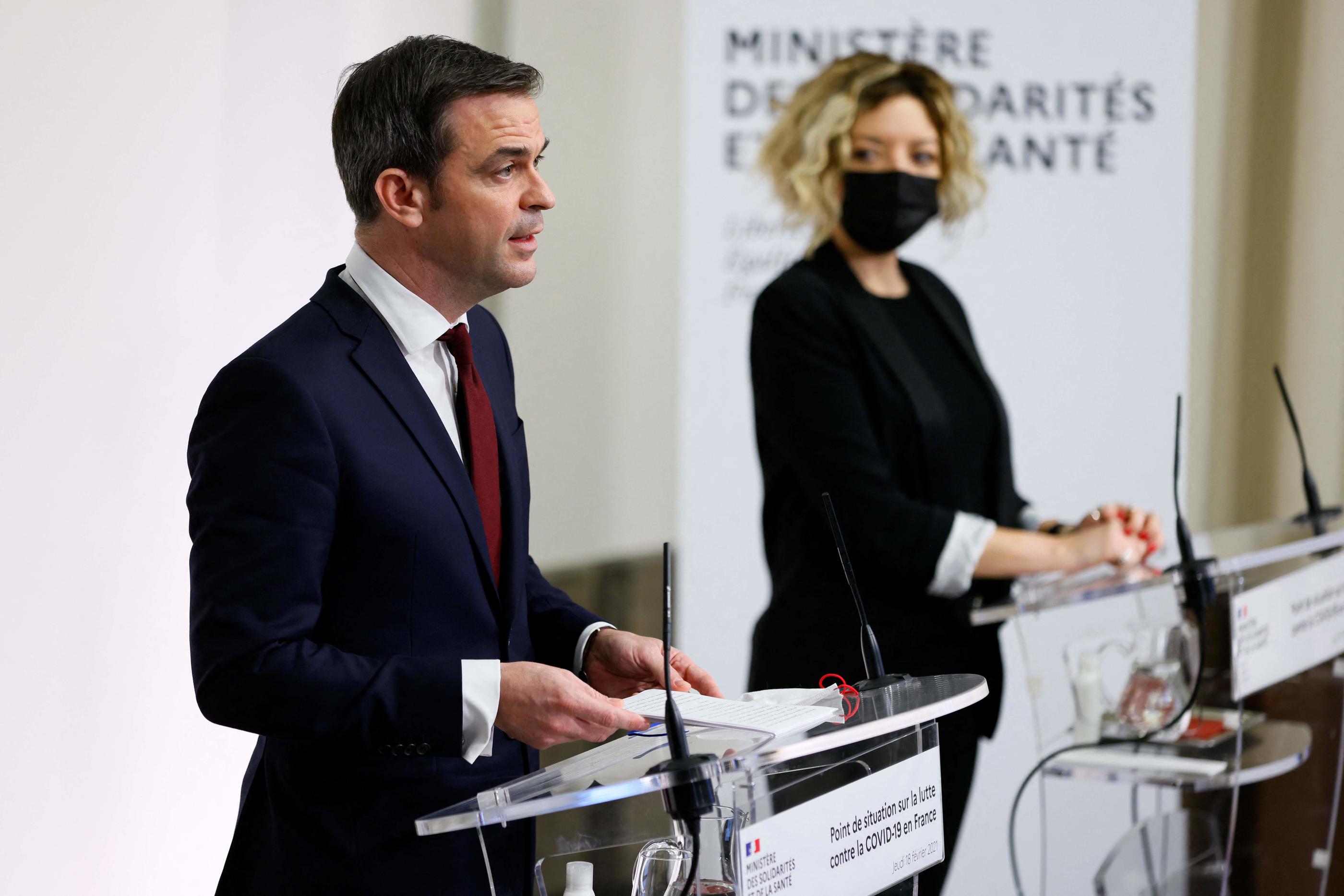 Covid-19: more variants but not always an outbreak of cases? Véran wonders 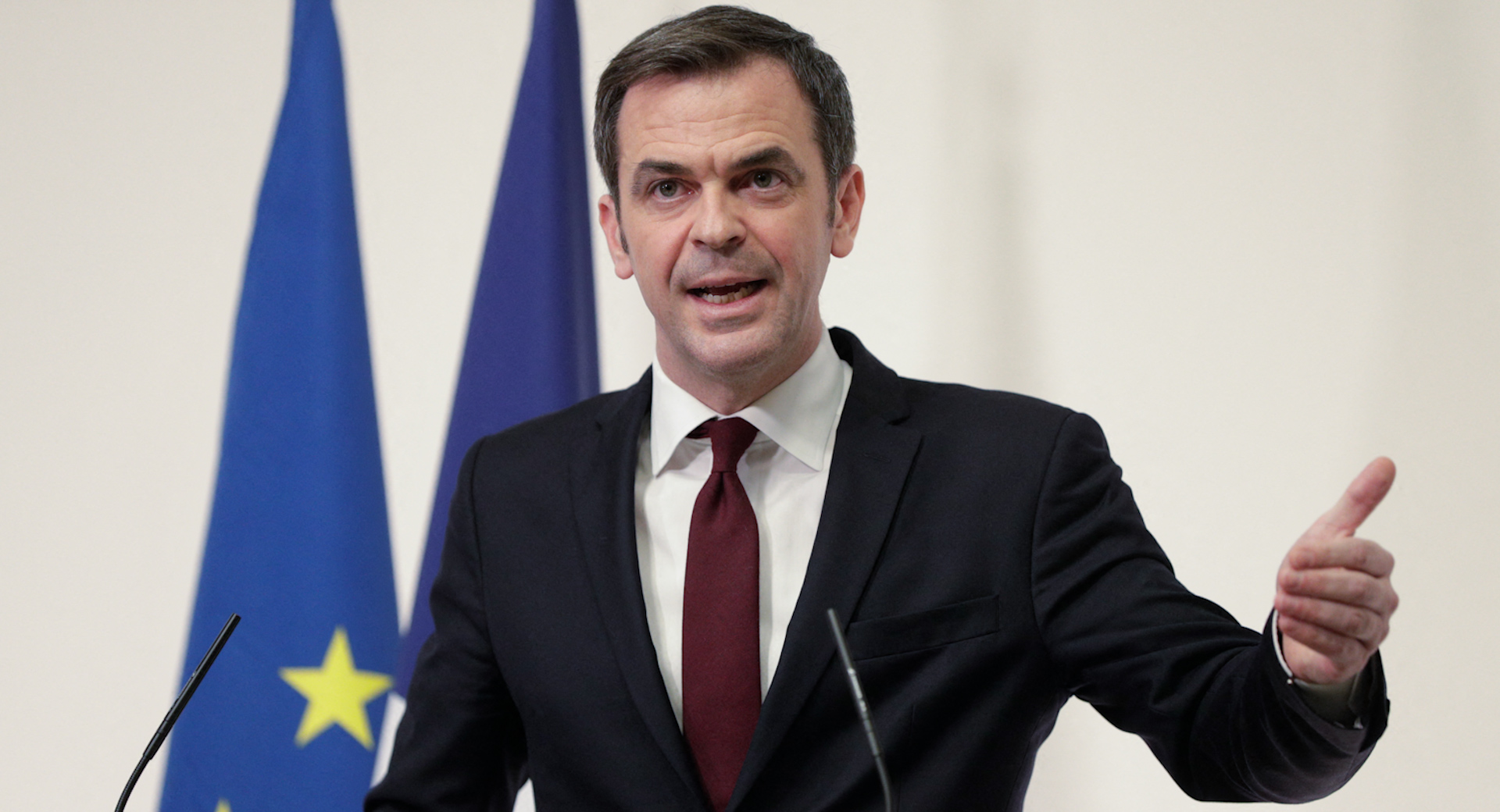 VIDEO. Covid-19: in Moselle, the number of cases of South African and Brazilian variants worry

Covid-19: resurgence of the epidemic, variants ... these areas that worry

Partial re-containment of the Alpes-Maritimes: these other areas of concern